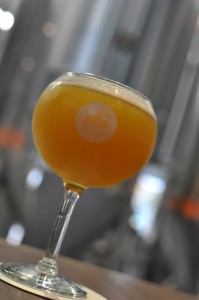 During these warm months there is an ever repeating search to find some beer that will quench a serious thirst and hit that spot after a hard day’s work.

Saison often comes up as the style of choice to sip on when the sun is high, and there is is a good reason for it. Fresh, spicy, dry and usually at the lower end of the alcohol spectrum it often presents itself as irresistible once the mercury begins its ascension.

Located in Brunswick East, Temple Brewery and Brasserie are some of the new kids on the block when it comes to breweries in Melbourne. With the healthy amount of good beer bars and breweries in the Brunswick area you’d be mad not to stop in for a civilised ale and some delicious chilli caramel corn while you’re doing the Brunswick rounds.

Temple’s Saison isn’t is as bang on style as my previous suggestion at what a Saison should be, as it weighs in at 6.0% ABV, but in every other way this fits the bill to a tee.

It pours a golden orange colour and has a cloudy haze to it, which is very pleasing to the eye once it settles itself into its glass.

The aroma is hardly more than a dry, spicy whiff, which is largely from the yeast.

Immediately you get a marmalade sweetness on your tongue, but this is quickly overtaken by crisp, dry spice that are made up of zesty orange peel and some peppery zing. Two words starting with “z”.

The bitterness and spice lingers for quite a while but turns in to a citrusy funk that gives great refreshment and draws you in to the next sip right away.

Another summer quencher that will go down a treat after mowing the lawn. Or going for a bike ride.

Or sitting on the couch watching cricket. 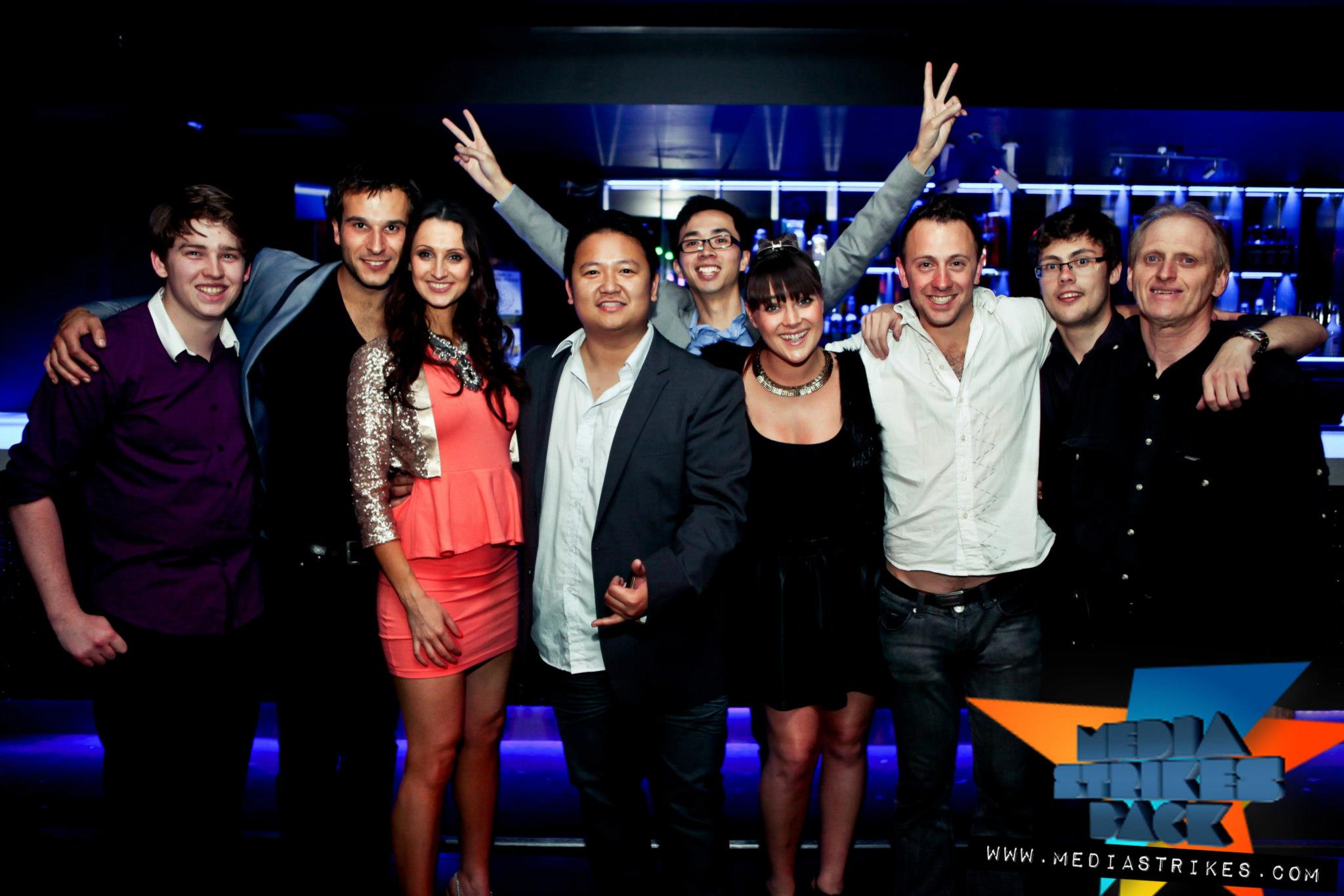 Media Strikes Back is one of few television programs specifically designed to support its city’s local culture. With...
© Onya Magazine 2009 - 2021
Back to top