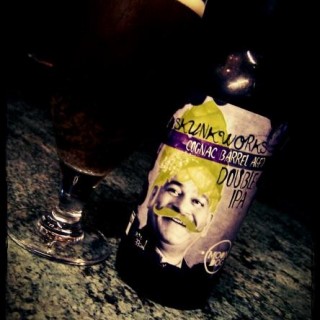 Just mentioning the name of this brewery instills ideas of huge, crazy styled beers among those in the know.

The new kids on the block in the Abbotsford area are carving a deep niche for themselves and generating a reputation as the producers of extreme beer in the Melbourne scene.

Having only been in full production for a short period of time it’s tricky to single out a “flagship” beer from these likely lads. If I had to, it would be the Skunkworks IPA.

It’s a description that makes beer fanatics salivate with anticipation, or it could make beer novices overwhelmed with more flavour suggestion than anything they have tasted before.

A heavily hopped Double IPA that has been spending time aging in a cognac barrel. This leaves a lovely cognac element to the aroma, imparts a warming flavour and gives a little bump to the alcohol content. At 9.1% ABV this is a big, warming, strong sipper of an ale that you can sit on for a while on a cold night.

The beer itself has a huge hop fragrance that pleases the hop head deep within me but this is only the start of this beer. The immediate cognac character isn’t something you come across very often, so it’s an interesting taste straight off the bat. For such a strong flavoured beer it’s quite balanced just before it finishes with the cognac hint there again.

Moon Dog will be forever associated with the cutting edge, and the wild side of brewing so if you are ever wanting to try something that is a little out of the ordinary then seek out some Moon Dog.

I’m a huge fan, so this won’t be the last that Onya Magazine hears of these cheeky lads. 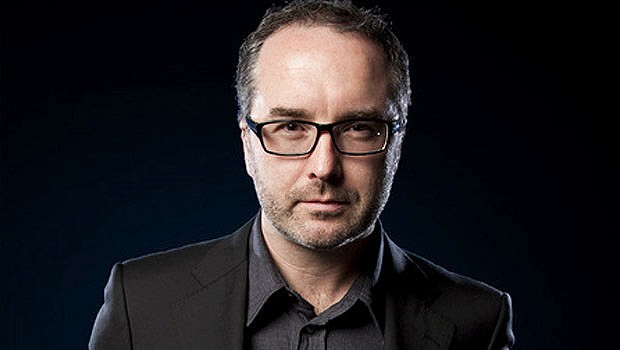 If someone had told me that stand-up comedy would make me cry I would have laughed in their face. But at the end of Justin...
© Onya Magazine 2009 - 2021
Back to top