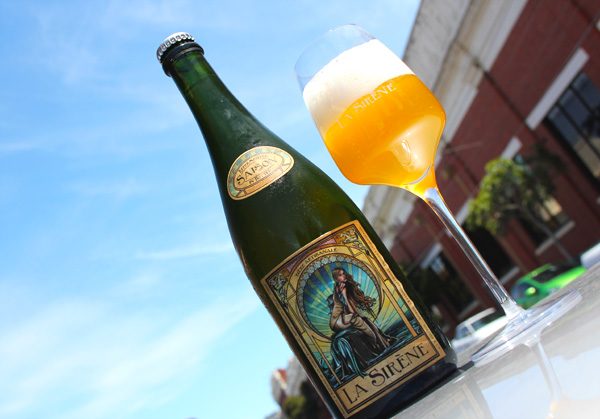 Do you remember that new American kid that came to your school? He was tall, athletic, had blonde hair, and was smart and popular. Everyone seemed to like him.

While so many people were trying hard to be noticed and seem popular and cool, this kid just arrived on the scene out of nowhere and stole the show.

Saison is a style with an interesting little story behind it. It originated in the French speaking areas of Belgium when a light, refreshing ale would be brewed to quench the thirst of the farmers who would be working the fields in harvest season. Traditionally brewed at about 3.5% ABV it was light and refreshing for the farmers to drink during their daily toil.

Typically gaining its flavour from the yeast during fermentation, Saison will usually take on some spicy, ester characteristics and some earthy, green apple flavours.

The La Sirène boys are brewing out of the Jamieson Brewery on Lake Eildon and currently they have four beers they are crafting and perfecting.

The Saison in particular is a great example of the style.

None of these elements mattered because the beer is excellent.

It glows a bright orange colour in the glass under a strong, frothy head.

Gentle characters of citrus fight through along with a spicy taint and a little earthy funk. A slight hint of hop aroma seeps through and invites the first sip of many.

The flavours are where this beer comes into its own.

There is so much going on here that you might think it’s easy to get lost, but that is the quality of this beer. Fairly prominent hop character comes through in a citrus burst, along with an underlying hint of orange peel. All the while there is a honey sweetness balancing out the gentle spices and increasing tartness at the end of the flavour.

All this happens concurrently but it’s as harmonious as the vinyl version of Pet Sounds, and this is where the beauty of this beer shines through.

Another element that makes this nice is the beautiful label art of the packaging.

Purely driven by the passion of brewing, James and Costa from La Sirène will be working on a small number of beers with the intention of mastering the styles which will only result in more excellent beer for us to enjoy.

With a new beer on the way very soon, La Sirène is becoming very popular in the beer geek ranks, and their popularity is sure to grow with their distribution. 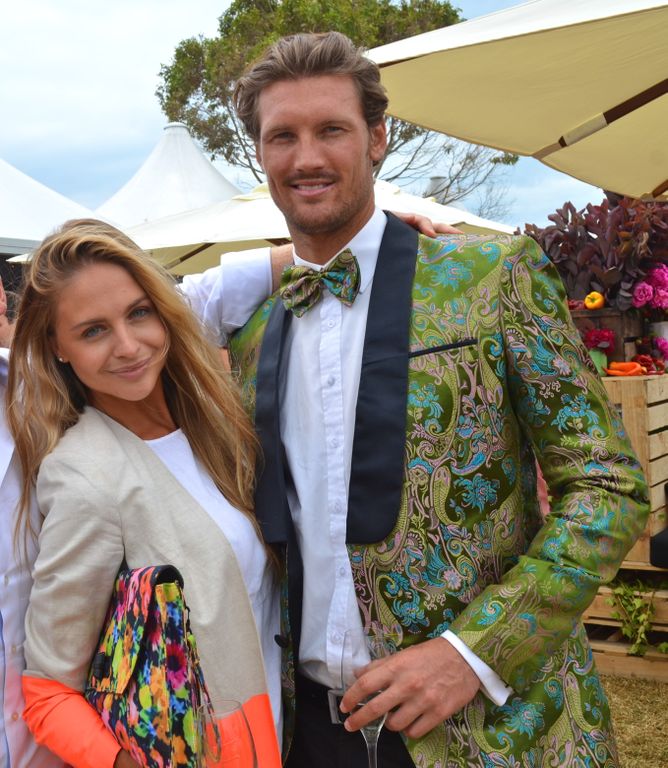 The sunshine came to Portsea on Saturday, together with the shortest of dresses and shorts, low cut tops and a generous...
© Onya Magazine 2009 - 2021
Back to top