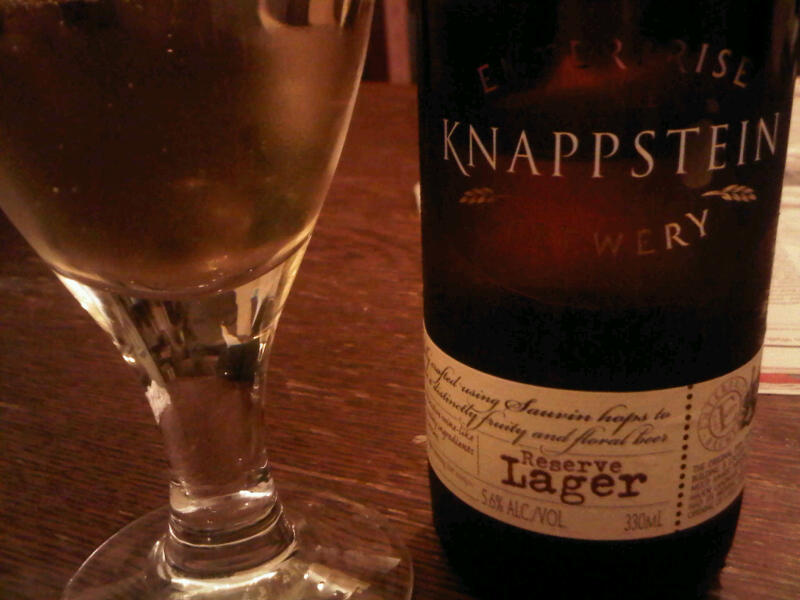 The pale lager is an interesting style of beer, and not necessarily in regards to the flavour and aroma of the beer.

For most people pale lager is the only style of beer that exists in the world. VB, Carlton Draught, Fosters Lager, Stella Artois, Asahi, Boags Draught, Hahn Premium – and all those other beers that taste the same – are all pale lagers.

There’s little wonder that craft beer has to work so hard to win the greater consumer trust when there is so much mass produced swill out there.

Always wanting a point of difference, craft brewers have avoided creating pale lagers to distance themselves from the big guys and to create something interesting for the craft beer fans, who probably don’t want to drink pale lager anyway.

Like all things, craft beer has evolved over time and a common thought among brewers has been: “Why don’t we make a pale lager that actually has taste, and that people enjoy?”

That call has now been answered – many times. 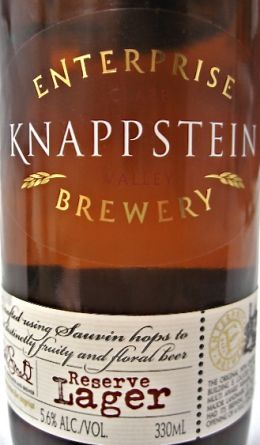 One good example of this is the Reserve Lager, produced by the Knappstein Enterprise Brewery and Winery, located in the Clare Valley of South Australia.

The winery has been operating as it is now since the 1970s and since the early 2000s the estate has been creating batches of Reserve Lager.

The beer itself is pale straw in colour and very clear. With a subtle hint of pine and sweet malt on the aroma, this beer begins what is a very inoffensive and pleasant beer.

Gentle bitterness, sweet malt, and an understated hop profile the Reserve Lager is a very nice pale beer that’s very drinkable. A Summer selection, so my timing with it may be a little off, this beer is a good example of an unpopular style executed superbly.

A great “gateway” beer to introduce people to the wonderful world of craft beer, this beer is both recognisable as something like people have tasted before, and also a much more flavourful and enjoyable beer than most mass produced pale lagers.

Anna and Robyn from Judging Your Breakfast 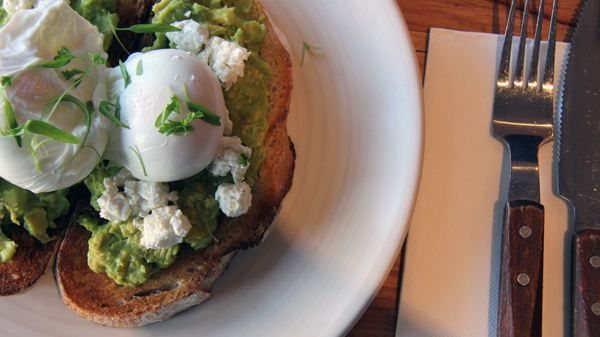 Anna and Robyn from Judging Your Breakfast

Sandi Sieger chats to Anna and Robyn, the dynamic and witty founders of Judging Your Breakfast. A website that does...
© Onya Magazine 2009 - 2021
Back to top