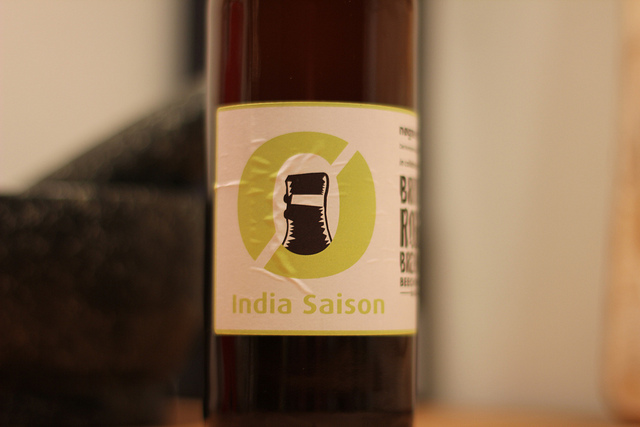 Two styles that you might think would act like a bitter, bickering couple if they ever got married have been brought together by another equally attractive couple.

Ben Kraus is the founder and head brewer at Beechworth’s Bridge Road Brewers and recently collaborated with the revered Kjetil Jikiun from Norway’s Nøgne Ø Brewery.

Ben flew off to Norway armed with enough Australian hops to make customs very suspicious, to combine two of his favourite elements of brewing: subtle yeast characteristics of saison and fruity bitterness of hops.

“He’s mad!” they said. I don’t know who exactly “they” were, because it was a very exciting prospect when I heard about it. Nevertheless, it’s an extremely unique combination that was sure to be an interesting brew.

The first batch was brewed over in Norway and when Ben headed back home, the first item on the agenda was brewing a local batch.

The first taste I had was at the Victorian Microbrewery Showcase held at Federation Square last October and it was most certainly an instant favourite.

The very start of the taste is a very big hop hit, which pleases the hop heads of the world, but then the saison yeast characters kick in and you get some lovely spicy esters. Once the beer warms up a little the saison quirks become more prominent.

The fresher the batch, the more in your face the hops are so whilst both the Nøgne Ø and the Bridge Road versions are fairly readily available, the local variety will have that fresh kick to it; but it’s worth trying both versions to see where the differences lie.

This beer is my tip for the Premier’s Trophy at the Australian International Beer Awards, which is awarded to the best Victorian beer.

You heard it here first. 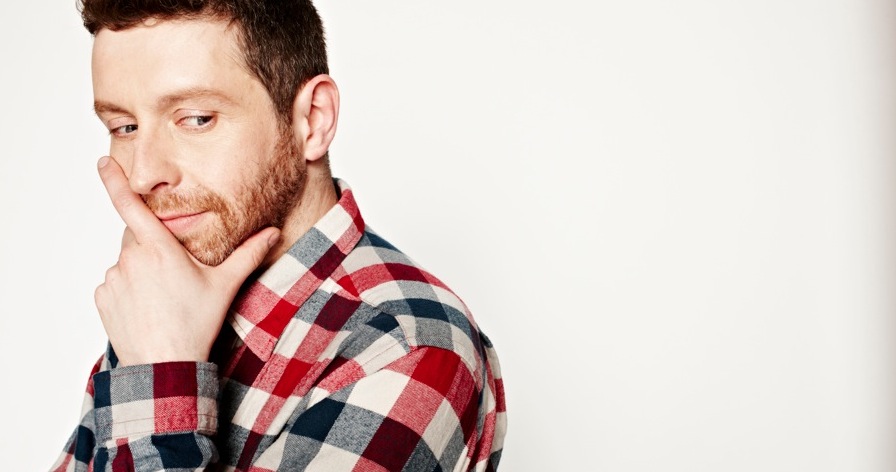 How does it feel to be performing at the Melbourne International Comedy Festival? It’s the third largest comedy...
© Onya Magazine 2009 - 2021
Back to top