A recent trip to Bright has opened my eyes up to a few things, primarily exactly where Bright was. I really had no idea other than a vague reference to Victoria’s north east.

But let’s move on from my ignorance, as if that were the subject at hand I could talk perpetually. 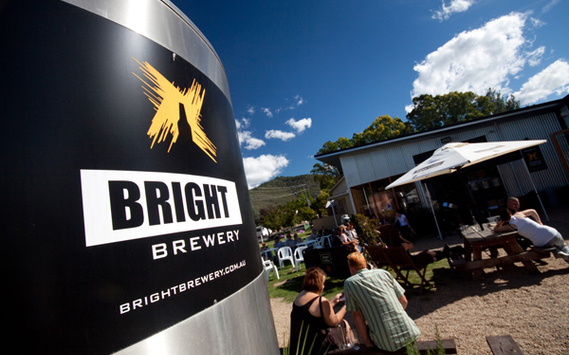 Bright Brewery is nestled into the mountain oasis that is Bright, and I’m somewhat glad I don’t live there, as I would spend far too much time and money there.

When I arrived at the brewery I ordered the tasting paddle so I could get a run down on the entire range. This first of the paddle was the Bright Lager and what I was expecting was a bland, inoffensive pale beer with minimal flavour to appeal to the locals that are primarily Carlton and VB drinkers.

I was so delightfully wrong. 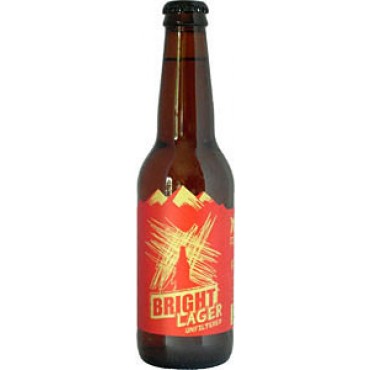 In actual fact, the Bright Lager is a lovely, malty pale lager that is very crisp and refreshing (especially on a 37 degree day…) with a dash of earthy hops to balance it out. Extremely moreish, this is the one that I decided I would buy bottles of to bring home. Even the one that I had while I wrote this was gone all too quickly.

Definitely one to pick up if you see it out and about. Also a great one to try if you’re just starting to try some better quality Australian beer.

Serving Suggestion: At the brewery, sitting on a table out the back on a warm day, gazing up into the rising mountain face, possibly playing a game of Jenga. I don’t know, it’s up to you, but it’s there for you so that option is open. 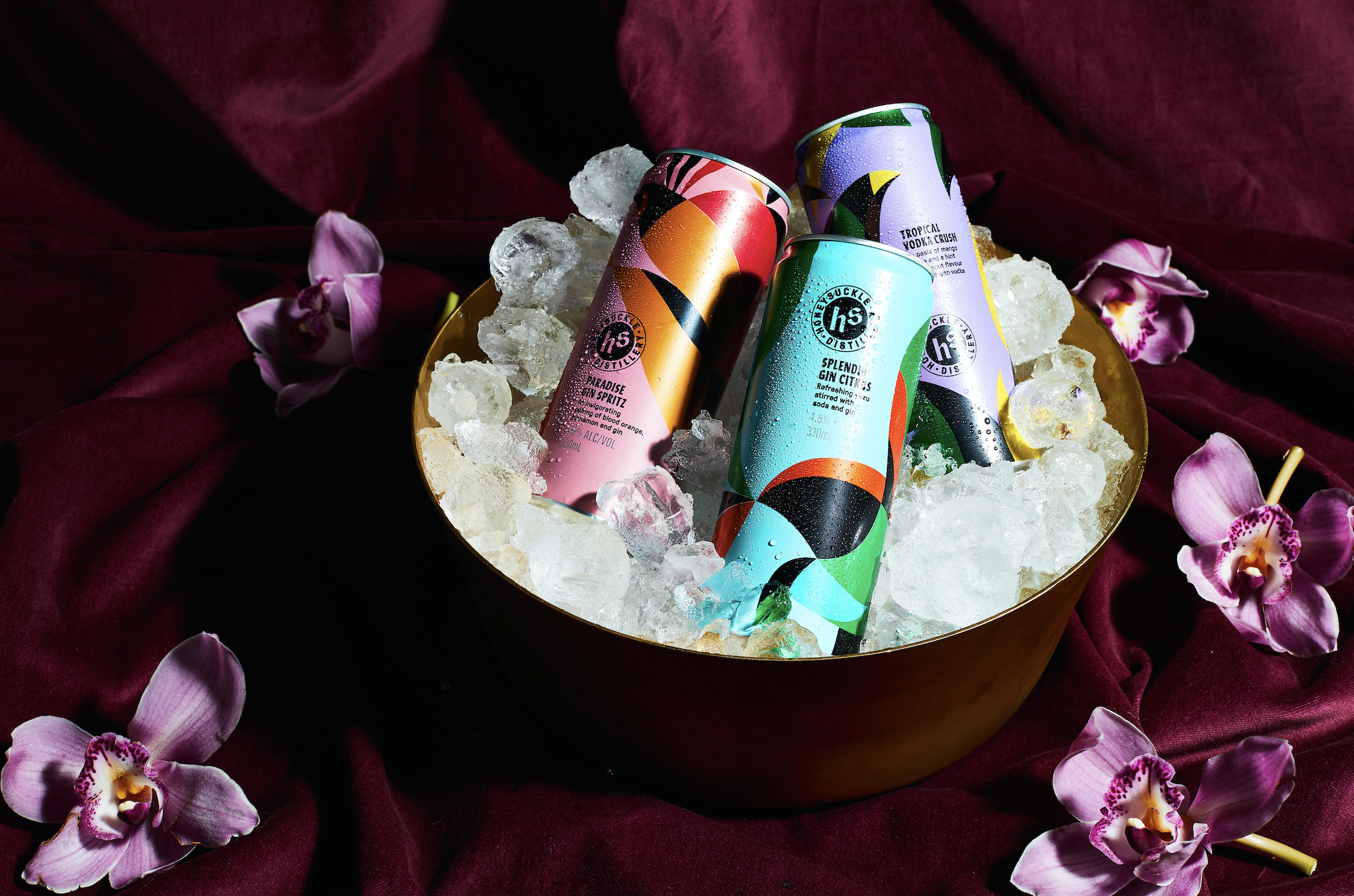 Honeysuckle Distillery Is Victoria’s Answer To The Hard Seltzer Trend 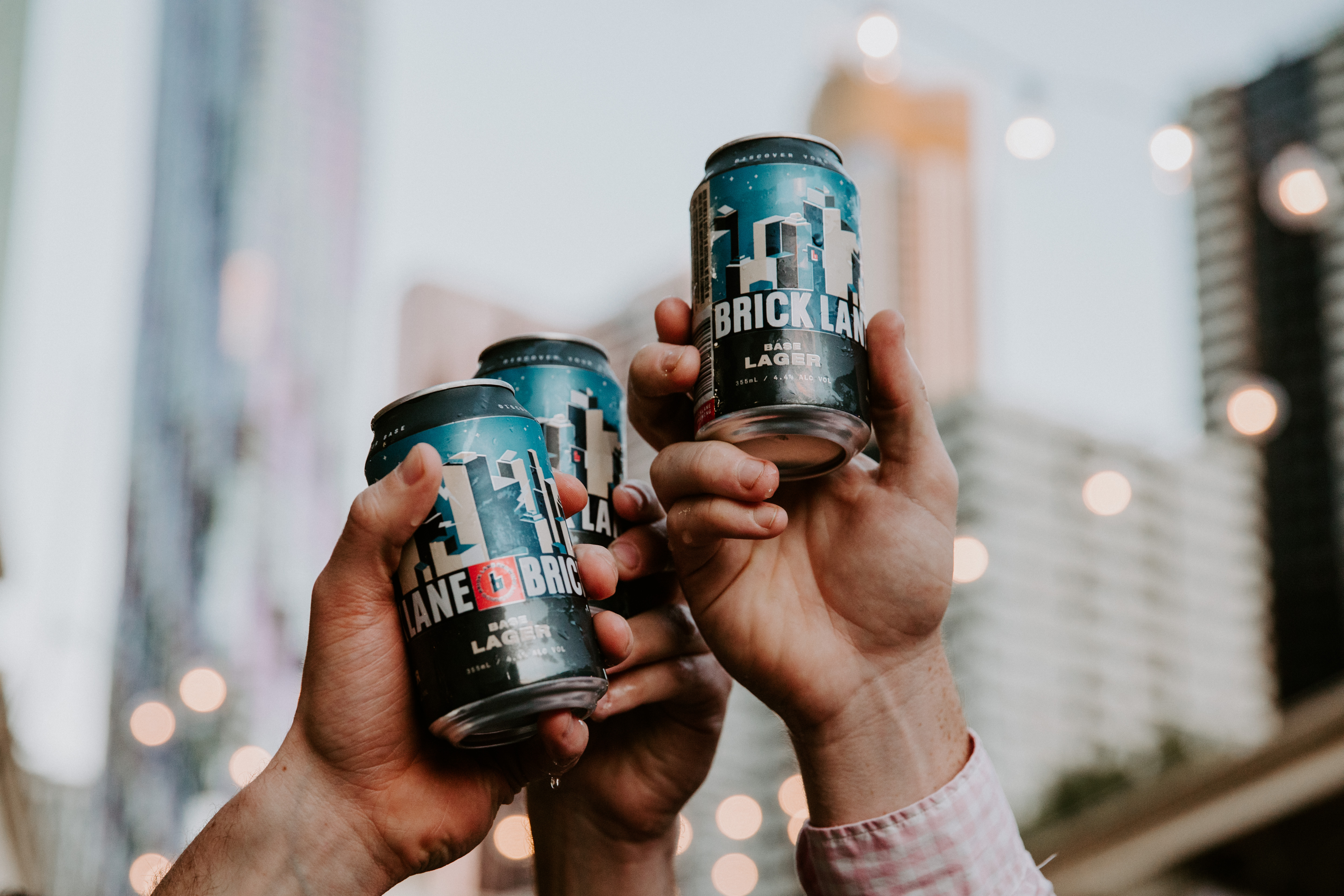 The Roof Is On Fire: Prince Hotel Launches Beer Garden With Brick Lane 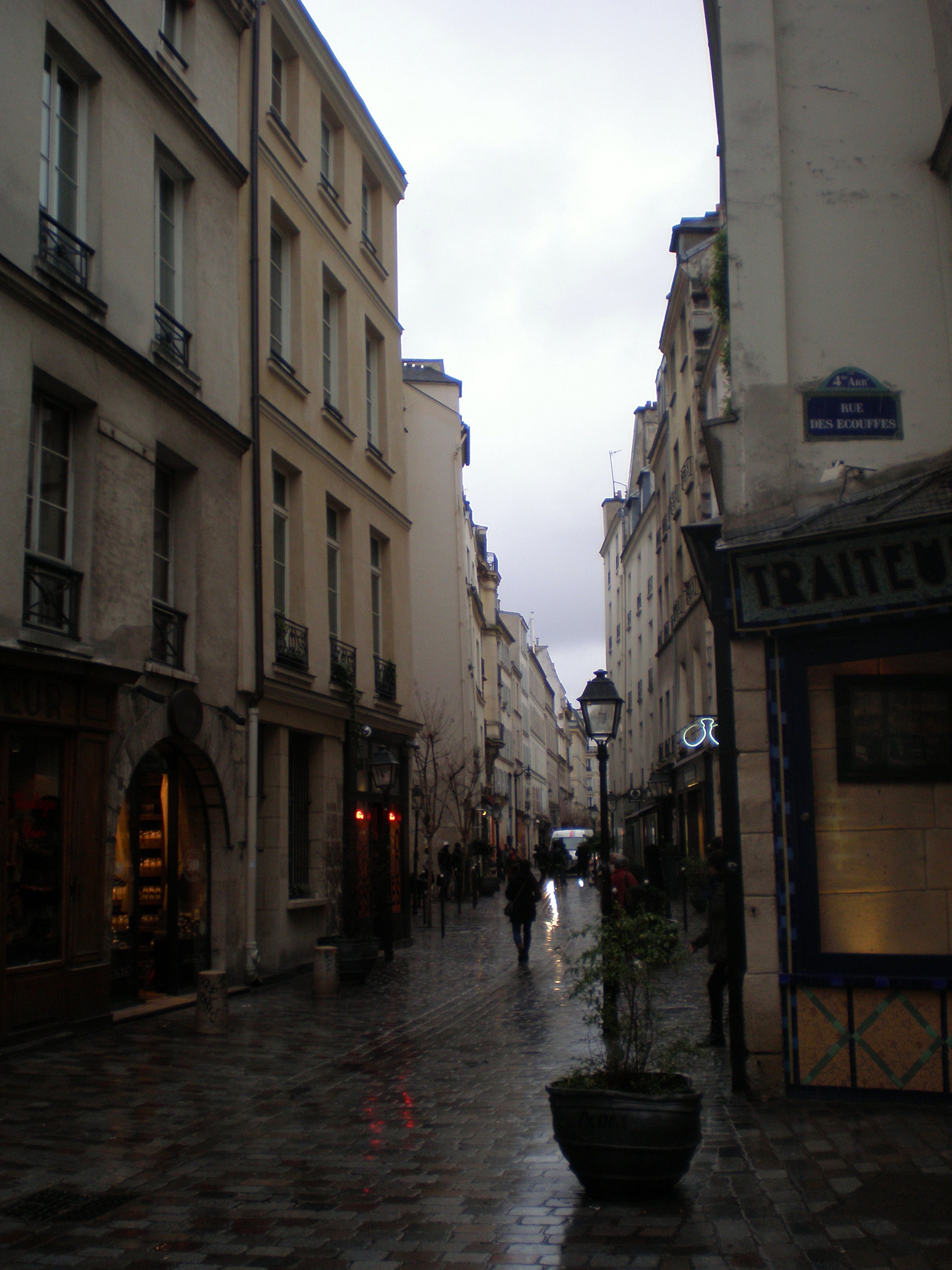 After a few mediocre trips abroad, I found myself wondering about the value of travel. So I went overseas to do some testing... Some...
© Onya Magazine 2009 - 2020
Back to top