Deck the halls and jingle those bells, Christmas is fast approaching. But the festive season doesn’t mean Aussies stop dating, and experts have identified a sackful of new trends to describe being single in December.

And while these dating terms might seem superficial, eharmony relationship expert Sharon Draper believes they serve a purpose in helping singles identify the shared challenges and humorous insights attached to finding love.

“Over the last two decades online dating has dramatically changed the way we meet people,” she says. “Whereas, in the past we may have met partners through family, friends or hobbies, now online dating is one of the most popular ways to find a relationship.

“In parallel, we’re seeing a whole new language evolve to identify the different experiences singles are having. Some of these terms may seem a bit flippant, but they help people process amusing and disappointing behaviours. This in turn helps lighten up romantic adventures.”

Using a mixture of insights and observations the experts at eharmony have identified the following five festive trends:

This is the type of match-up where when you first pull them, there are sparks, but once you get past the bright exterior, it all seems a bit hollow at the core.

With more than half of Aussies (56%) claiming that they have been in a relationship without substance, it seems the Christmas Cracker could be popping for a few this festive season. But don’t rule out your winnings just yet as 48% of those surveyed said their relationship lasted longer than a year, so there might be something there!

This term applies to singles who take a chance on meeting a mystery someone who isn’t their usual type. They either reap the rewards of being more adventurous, or find themselves ‘gifting’ their date to some other lucky single!

Stuck in the rip

This is when singles are totally caught up in the thrill and excitement of a new romance – despite potential warning signs that all is not well. Friends and family are sidelined, along with anything that stands in the way of their new passion – in fact, more than half of people (54%) who had a relationship that moved quickly say they ignored warning signs or red flags early on. Good luck rescuing them!

A term used to describe unexpected summer heartbreak – when an intense relationship ends suddenly, without warning. This can feel devastating because it happens so swiftly and there isn’t necessarily time to process things.

A relationship that might seem fast and furious at first, but ultimately carries a couple inside a perfect arc of happiness. Their obvious romantic compatibility makes for a seamless ride. This is refreshingly common, with 40% of Aussies who had a relationship that moved quickly in its early stages staying with that partner in the end.

Commenting on the season’s festive terms psychologist Sharon Draper adds: “Beware of Christmas crackers who may seem really promising at first, but once ripped open tend to be disappointing. There are lots of people on casual dating apps who seem genuine and claim they want a serious relationship. But, in reality, the sparks fly fleetingly because they are simply playing games.“What anyone who wants to find love should be aiming for this Christmas is the perfect tube – a relationship where they’re aligned on core values and personality traits. This makes

Summer’s Here And So Is Aperitivo Hour At Piccolino 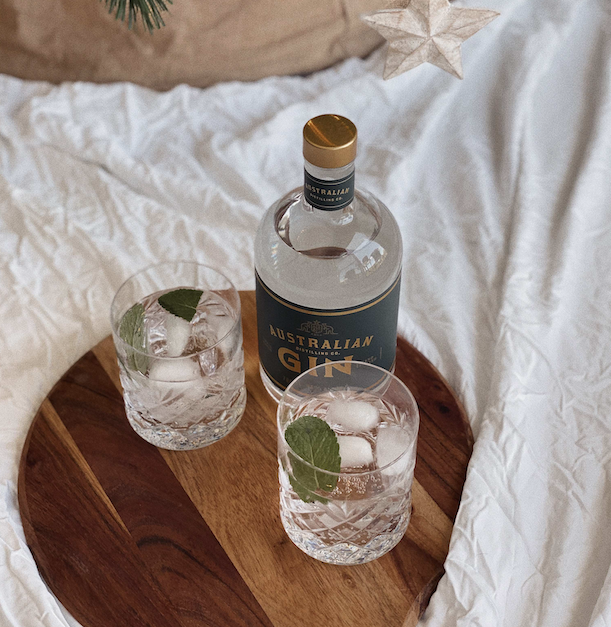 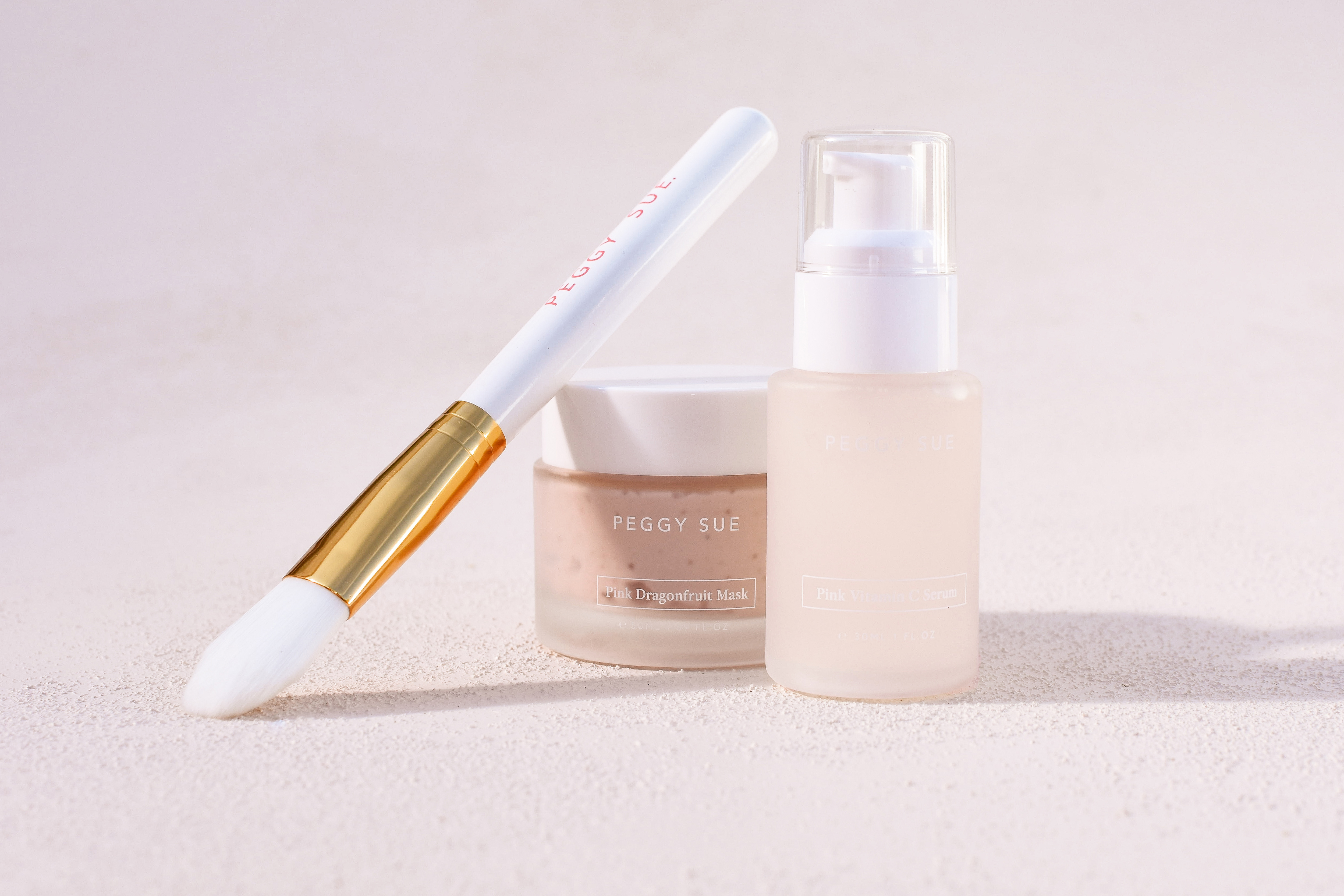 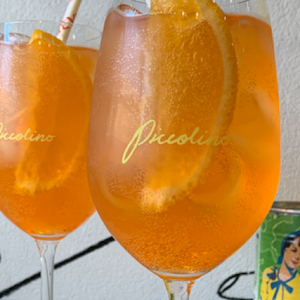 Summer’s Here And So Is Aperitivo Hour At Piccolino

Melbourne is spoilt for choice when it comes to different cuisines from all over the world—from Japanese and South...
© Onya Magazine 2009 - 2021
Back to top