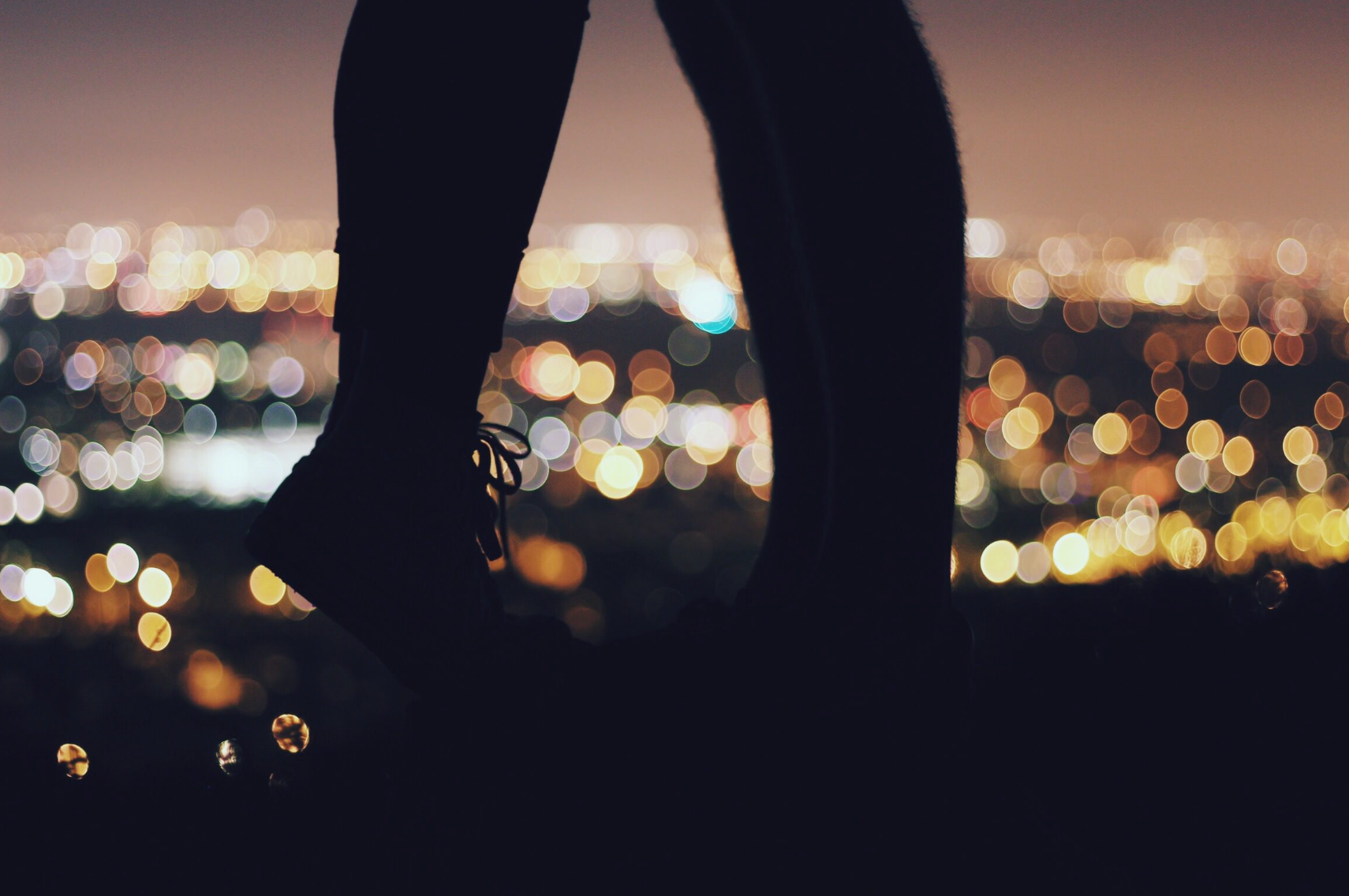 After a recent brief – and slightly horrific – stint on tinder, I’ve decided to start dating myself. A friend of mine suggested the concept and after initially scoffing at the idea, I’ve decided it’s actually kind of brilliant.

The majority of my friends are in long term serious relationships; we’re talking diamond rings, houses and puppies. Over the last few years I’ve become an absolute pro at third, fifth and seventh wheeling. It used to bother me, but now I think we’re all so used to it I’m kind of like that piece of furniture that probably doesn’t fit in with the new lounge suite but no one can bear to throw away because although it’s got a slightly odd pattern and doesn’t have a matching pair, it’s still pretty cool.

So naturally, when my best friend’s boyfriend (now fiancé – woo!) approached me a few months ago for advice on some shiny diamond rings, the panic set in.

Oh god, I’m going to be single FOREVER. How am I going to meet someone?!

See, my friends are seriously all interbred and we all come from the same friendship group, and I work in an industry that is female dominated, so it’s difficult to meet new people. What’s a girl to do? Make a tinder account of course. That’s where you go to make friends and form serious, adult relationships yeah?

A couple of months of chronic swiping (wouldn’t be surprised if I develop carpal tunnel as a result) led to some pretty interesting experiences and conversations. A couple notable ones included…

It was probably around that point where I thought I really need to start addressing my priorities. And that tinder – or adult dating sites – really isn’t the place for me.

You see, I’m currently at a point where I’m genuinely pretty happy with who I am, where I am and where I’m going, but it wasn’t always that way. I’ve always craved approval, whether that be from friends, family, colleagues or people I was dating. The tiniest things going wrong would stress me out (hello, hives!) and I lived in constant fear of not being liked. I’ve made pretty big changes over the last 12 months, and although I still get stressed pretty easily over small things (how people can only decide what they are going to wear out two minutes before leaving the house still freaks me out. I’m pretty sure I can feel some hives developing on my wrist just at the thought of it), I’ve found myself in a position where I’m not concerned with the approval of others, I’m pretty okay with me and that’s all that matters.

Dating myself certainly has perks. I get presents all the time, I get to do what I want to do and I get to lie diagonally in bed. I’ve finally realised that being single doesn’t define who I am and it’s not a bad thing. And it’s not a bad thing to not want dirty hook-ups (if the guy that kept trying to make out with my back at Perseverance the other night could take note of that, it would be greatly appreciated) or one night stands.

Dating yourself— pretty crazy concept isn’t it? I used to think so. But I think you need to be comfortable and confident in your own skin before you can open yourself up to a relationship of any kind. That’s not to say I’m not open to anything new right now, but for those playing along at home, I’m 25, so I think I’ve got a few more years up my sleeve. 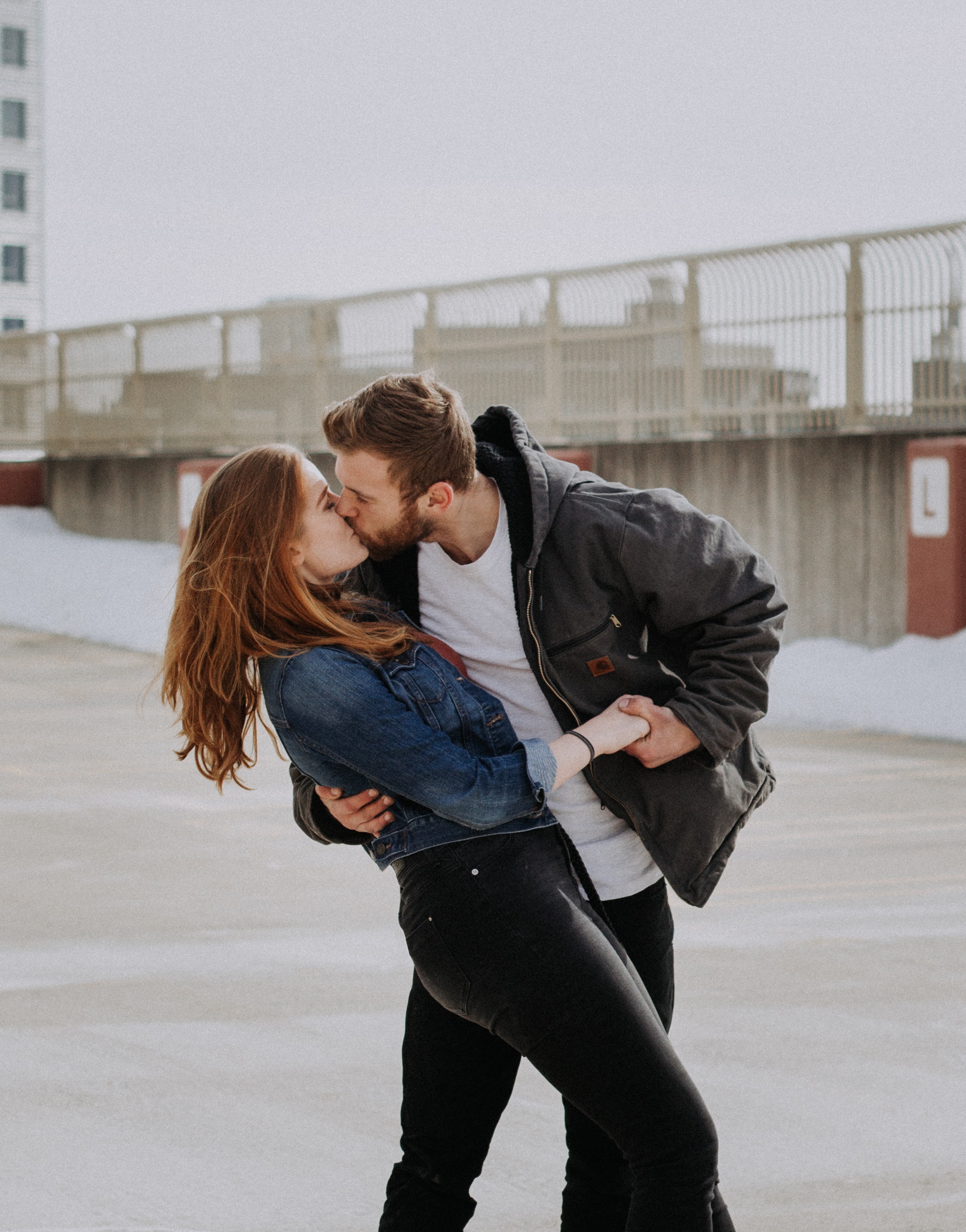 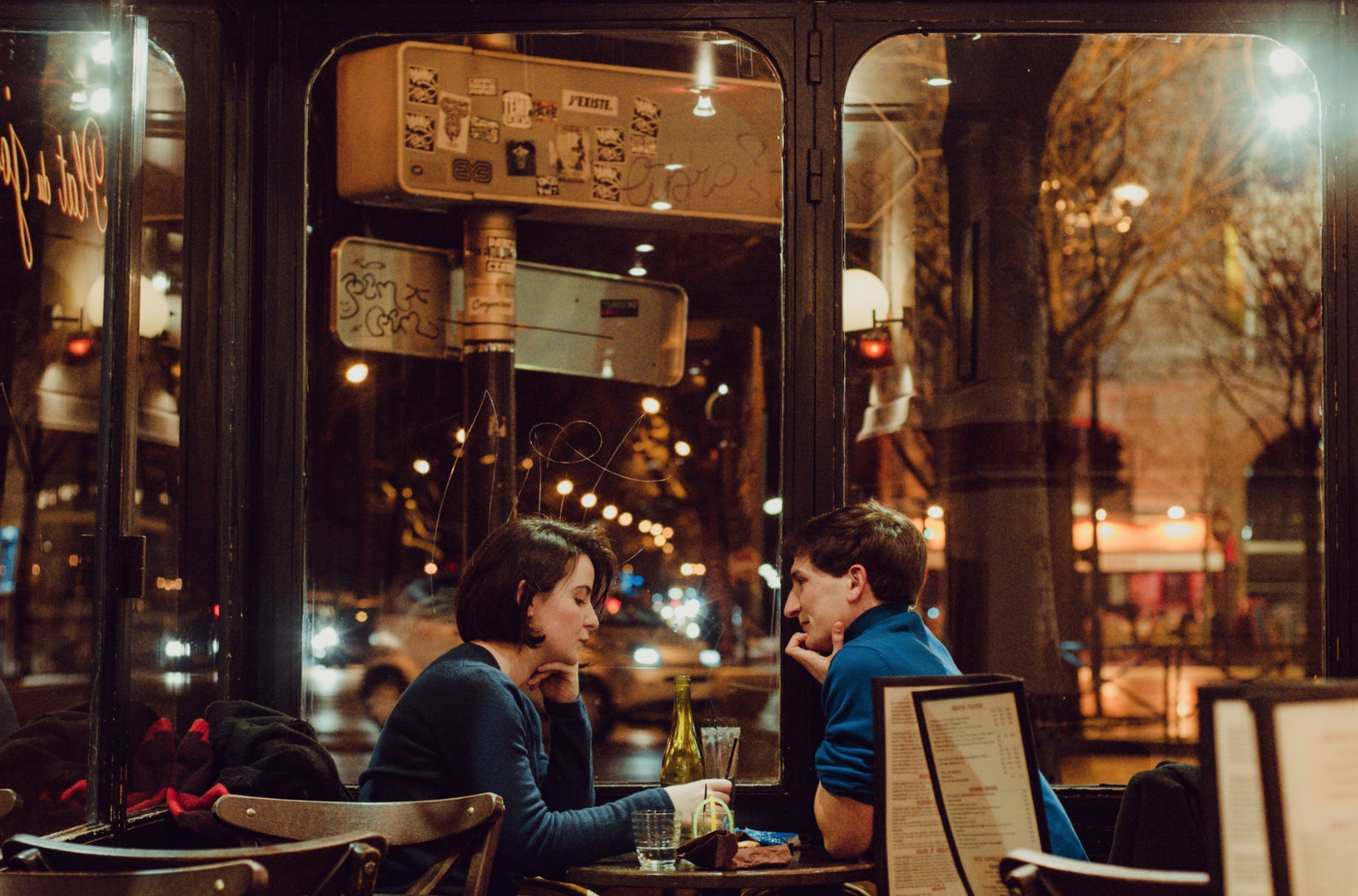 Why do I start to read all these articles, and then am surprised to see that the writer is under 30? Try all this in your mid-forties, and see how the “dating yourself” concept loses miserably to loneliness (and, yes, I am quite confident and comfortable in my own skin, but taht doesn;t combat loneliness.) 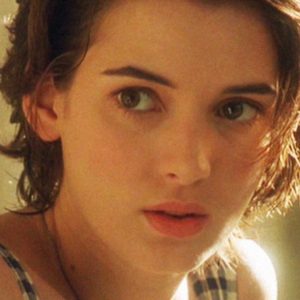 It is a sad and common fact that the public ignore an actor or actresses artistic abilities in favour of their private...
© Onya Magazine 2009 - 2021
Back to top