The dating game has a long and pained history. Your chances of winning are not all that high, you can easily get hurt or embarrassed and the rules seem to change all the time. Why is this activity something that anyone would want to engage in?

Actually – why is this activity something that I would actively agree to participate in – en masse – for a number of weeks? Perhaps it’s the things I will do because I think it will make a good story. Or maybe it’s the good side of dating. Perhaps it’s the chance of meeting someone special or having a fantastic night out – meeting a kindred spirit or making a new friend.

Perhaps it’s just putting myself out there – after all, if you never play the game you will never have any chance of winning. 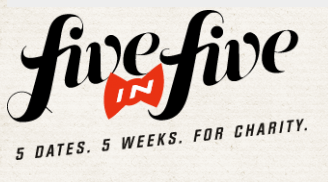 I will be 28 years old next month. I often go on about my seemingly terminal state of singledom, but I never do anything about it. I have only ever asked one man out, and was rejected – once bitten, twice shy. Everyone I know (pretty much) is married or in a relationship. I blame the man drought, my busy lifestyle, my own nerves, but at the end of the day, I am still single.

In the interests of full disclosure, I am vehemently opposed to internet dating. I love the traditional notions of romanticism and having a quirky story to tell the grandkids – we clicked over coffee rather than I clicked your profile kind of thing. I appreciate this system really isn’t working for me, but I’m happy to wait. I do have a few good years left in me. Right?

Which is where Five in Five comes in. Five in Five means five dates in five weeks – a seemingly impossible notion – using traditional means. You ask friends, family, work colleagues and your networks if they know single people, ask out the stranger in your Woolies queue or the barista you have had your eye on for months. And the best bit? It’s for charity!

Or something like that. Start by registering at Five in Five to support homelessness, get some tips on dating and where you can find a man (or a woman!) and hook up some dates. Easy right?

It was time to get over the fear and just go for it. What did I have to lose? And so date number one was set up.

Found through a work colleague, date number one will from this point on be known as Brad Pitt. (This bears no resemblance to his appearance, age, occupation or otherwise, but since I was going to change the names of the dates anyways, I figured why not aim high? Stay tuned for Ryan Gosling, George Clooney, Kevin Rudd (cause there’s always one) and Superman).

Brad was given my number and sent me a text introducing himself. A phone call the following weekend and I had my first date – midweek drinks. Which is when traditionally, the nerves and stereotypical freaking out tends to begin.

I am one of those people who want to know everything there is to know about what I am getting myself into. Google (and Facebook) has proven an excellent tool for this in recent years (don’t judge me, you do it too!*) but this time, I was at a loose end. No Facebook. No online history. All I had to go on was the brief profile from my work colleague.

He chose the restaurant and picked me up (win, win) and off we went. Of course I had agonised over my outfit, whether we would stay for dinner and all those other little things but as soon as we started talking, all those things were forgotten. Two glasses of wine and several hours later, we ordered food and the laughing and sharing continued.

By the time the winebar was close to empty and we called a cab, I had to admit I’d had a really good night and by most standards, a really good first date. Brad Pitt asked about going out again next week. I wonder if I can count that as number two for Five in Five?

No boys were harmed in the making of this column.

*For the record, Brad Pitt had no issue Googling me either. 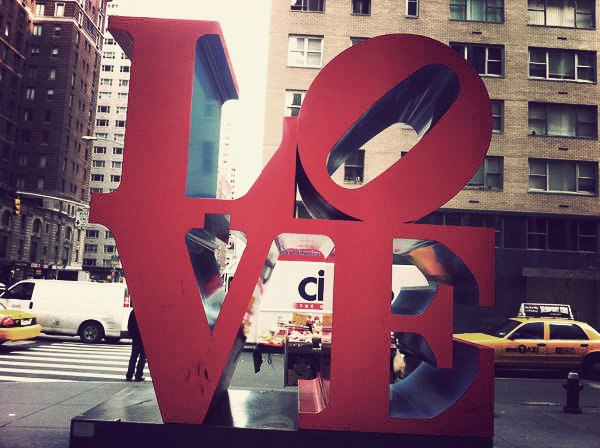 Wow, Sarah, that’s really brave! I think that, considering how conditioned women are to never asking a guy out EVER, this is such a cool idea. 🙂

Good on you Sarah – it’s a brave thing to do, and even braver to be writing about your experience. Looking forward to reading about the next four 🙂

From a strictly legalistic perspective, I’m sure you could just have five days with the one guy and that would count as five in five, but from the point of my entertainment, I think you should date five different guys in five weeks. 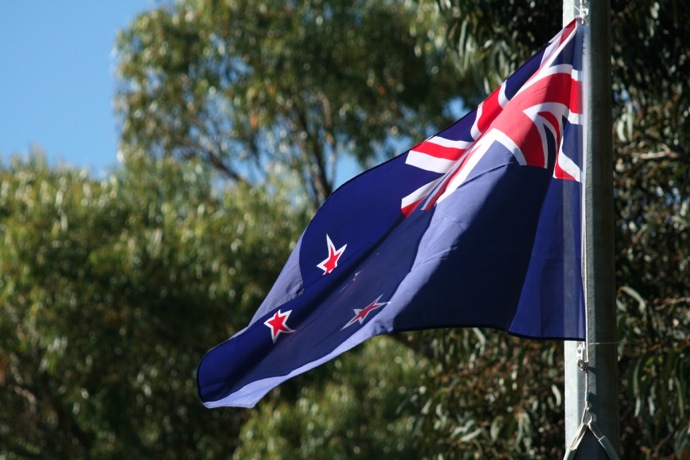 A couple of years ago, I interviewed an incredible man – Siegmund Siegreich. Siegmund, or Sigi, is a Holocaust survivor....
© Onya Magazine 2009 - 2021
Back to top