‘Tis The Season For Some Perspective

This year I’m going home for Christmas. I’ve had two years away, the first was during my time in South America, and the most recent I had to work in Australia. It’s hard being away from family when you’re naturally a homebody, someone who loves nothing more than relaxing with family and a game of Pétanque.

My time in South America was particularly hard. I didn’t know the people I was travelling with well and we were all longing for home. We had returned to Buenos Aires for Christmas and lacked any kind of plan. I’d cut short my Christmas Eve celebrations because it was really tedious being around people who rush off to the bathroom every five minutes to inhale another line of mind-altering powder. I woke up tired of my company, bored of the city, and desperate to go home. I had only been away a month.

Christmas Day was trying as we tried to make the best of our stale bread and ham on a rooftop in intense heat. One of the girls fluffed her skirt around, sarcastically proclaiming that we were having a lovely time. Others just moped in our haze of homesickness. Nobody was happy, so we decided to hop on an overnight bus and head to Iguazu. If we weren’t going to enjoy Christmas, we might as well use it wisely.

We had a four hour wait in a train station and settled in for liquor and food, mocking our pathetic Christmas. We unwrapped our buns and ham from the morning and declared them unfit for consumption, pushing them to the side of our table. A young boy wandered over, he couldn’t have been older than ten, and gingerly picked up the rolls. He was missing front teeth and appeared to be alone. He sat on a bench and ate the buns in a hurry, as if he were concerned we would reclaim them. It was Christmas Day and here we were moaning about missing home because we were travelling, and here he was, alone and desperate for food. At the time I thought nothing of it and carried on with my self-pity. It is only now, two years later, that that day haunts me.

I’ll never forget that little boy and those stale ham rolls. We may have involuntarily satisfied his hunger for a short time, but he gave me a long-term sense of perspective. This Christmas I swear to appreciate everything I have and be thankful for my family and friends. I encourage you to do the same. 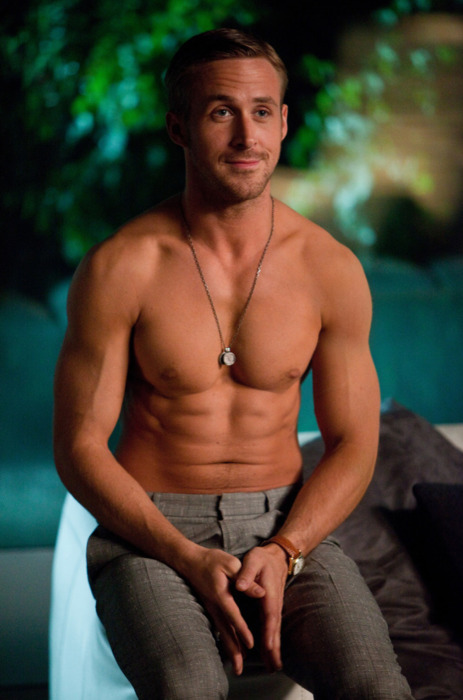