Go With Your Gut

I have a sister whose current aspiration is to help the children of the world by being a Disney Princess. She recently thought a vasectomy was the process through which one might decrease the depth of their cleavage, and that people can, eventually, tan themselves chocolate-dark. When she was shortlisted for being a Disneyland Princess (for real) she thanked my mother for making her look like a Barbie doll. How did my mother do this? BY GIVING BIRTH TO HER. I think I should make a Twitter account dedicated to the things she says.

Two days ago I was on a mission to buy her a Christmas gift. As I browsed the local stationary and candle shops every suitable present I imagined seemed unsatisfactory: A puppy? No. She would feed it scrambled eggs, and then it would go mad and wee on my bed, and she already had one of those. Clothes? No. She had returned from her Christmas shopping venture with a new wardrobe. Exotic pantry-wears – caviar, smoked salmon and Persian feta cheese? No. She would put all three things on a white bread toasted sandwich and subsequently retch on the sofa while watching Dr. Phil. I was spare, and I had one store left in the whole town. It was the shop that sold jams, vintage aprons, wool, and felt brooches. You know those shops. They are the shops Frankie Magazine makes appear quaintly hip in photo shoots, but in real life the store feels a little off. Like only a Frankie reader would actually appreciate any of the wares inside the jam-apron shop. I browsed around. The storekeeper approached me. I think she saw the frantic whites of my eyes and in the gut that rested beneath her matte dark cherry lips a ‘desperate customer’ radar began to send out submarine signals.

The explanation that my sister was a girly girl with everything she could possibly want came so easily – I had been bottling it all morning. And there, in a shop that smelled a little like rosehips, and a little like a refrigerated library, I gave a storeowner with a blunt fringe and horned glasses my trust as a customer. She thought a moment, glanced around the shop, and said, ‘Well, what about tea? It’s something everyone enjoys. You could buy her a beautiful little teapot and a teacup, and she could take it with her to Disneyland, and when she used it she would think of you.’ I was sold. I was so aboard her fine bone china ship that when told me she didn’t actually have any teapots, but she did have a beautiful collection of tea cosies to accompany the rest of my gift, I nodded, smiled, and for some minutes perused a wall of locally-made mittens designed to keep tea warm. Sure, each cosy sprouted from its top several lengths of green wool with flowers made of more wool looped and tied into a knot, and this vaguely reminded me of Homer Simpson’s hair. Sure, cosies in general reminded me a little of my grandmother’s sterile kitchen and her penchant for lamb chops. But that tea cosy was more than a thin wall of wool stretched over a bulbous container of diffused leaves – it was a symbol of home, and love, and damnit I didn’t know what else to get my sister. So I strode up to the counter, pointed to a pink tea cosy with white ribbing, and said, ‘I’ll take that one’.

It was somewhere between the lady wrapping the gift in lavender tissue paper and seeing her write $45 on her invoice book that I began to second guess the powers of this tea cosy. I began to envision my sister opening the present on Christmas day, and me having to explain the gesture of love and family and the coolness of kitsch. I imagined the blank smiley look on her face as she recognised how useless a tea cosy was. I began to imagine the blank smiley look on my face as I realised how useless a tea cosy was.

Now, I’m not a proficient gut-listener. Some people (i.e. my mother) say it has something to do with the fact I used to swim across the floor, rather than crawl. I think it’s because I’m a modern Othello but without the death and the appendage, and the dark skin (though according to my sister, a few years in the sun…) At any rate, I’ve tried to listen to my gut before, and unfortunately the service bars have always been low. But at that counter, with a forty-five dollar wad of wool and its floral toupee bound in powder purple, my entire being felt my gut bungee somewhere beneath my kneecaps and lock my body into a state of sudden, heavy perspiration. I think I know what menopause, or having a severe allergic reaction to nuts would be like. It’s like buying a shitty gift for your sister and realising too late that you don’t want it anymore. Rather than quelling the sensation, I allowed it free reign, and what my gut did next is truly remarkable. It pushed from my lips a coordinated and concise sentence. I said, ‘I’m sorry. I’m not sure about this. I want to be sure about this.’ The woman scowled and said, ‘I’m not going to put it aside.’ And I said ‘Okay.’ Then I left. I left elated, I left with money, and I left without a tea cosy. You know what else? Eventually, I found the perfect gift for my Disney Princess sister, and it articulates exactly the longevity of love and family I’d convinced myself a tea cosy would provide.

I am here to act as your Ghost of Christmas Future. At some point in these couple of days of delirious Christmas shopping, someone will convince you to buy something not even the Aunt who always gives you makeup and those jelly candles from a two-dollar shop would appreciate. When it comes to last-minute Christmas gifts this year – actually, when it comes to the year ahead – one of the best resolutions I can offer is to go with your gut feeling about things. If you’re going to have to explain a gift when someone unwraps it, then it’s not a good gift. If you don’t want to take that group holiday to a tropical island because it doesn’t feel right, don’t go. If you want to profess your love for Michael Bolton even though all your friends think he’s a seedy old rocker, go dance around to How Can We Be Lovers. If you feel as though your stomach is being scribbled on every time you see that person with the really interesting stuff to say, then goddamnit, suggest a coffee. Go with your gut. Learn to hear it beyond a lunchtime grumble.

Have a Merry Christmas.

Look After Yourself - As Well As Others - This Christmas 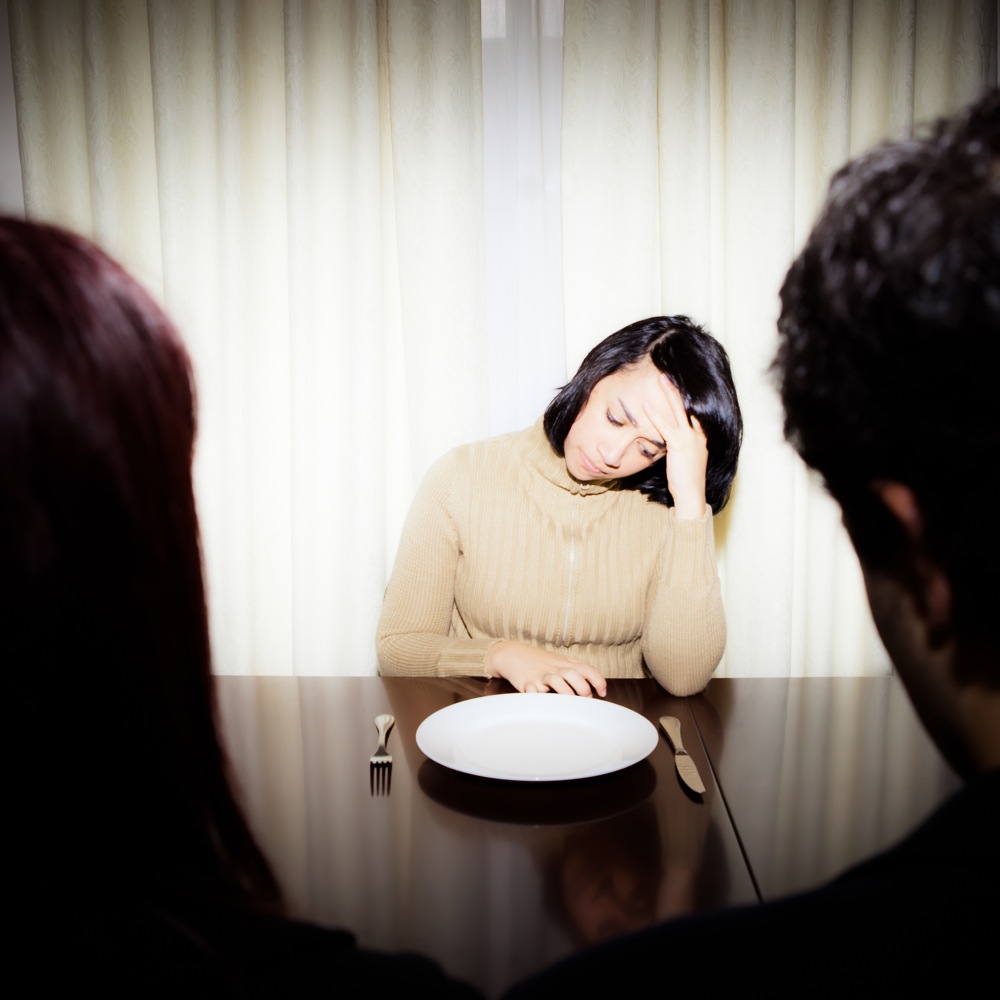 The early years of our lives are spent in a near-constant state of not being old enough. At four years old we aren’t old enough...
© Onya Magazine 2009 - 2020
Back to top