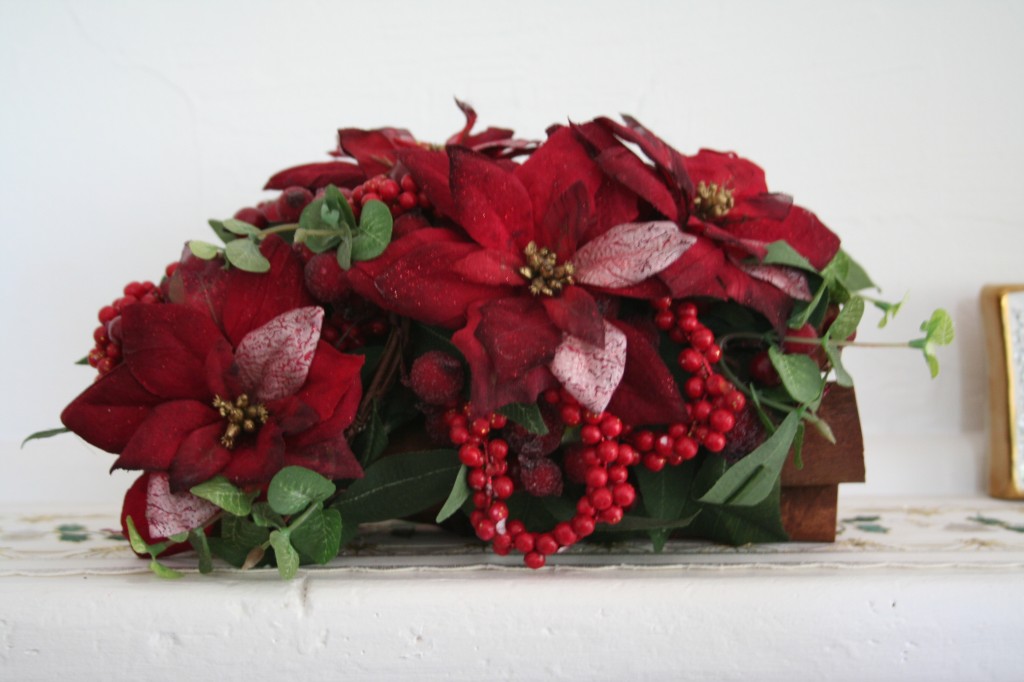 I live in a place that’s a little like Stars Hollow, the town Rory and Lorelai Gilmore set up camp in on Gilmore Girls – not that I’m an unabashed fan. For example, at the moment, I am sitting in my room listening to the echo of a brass ensemble and the ring of a tenor, because a family three doors up annually host Christmas carols beneath their broad oak tree, and invites the entire neighbourhood to attend. It’s warm, the crickets purr, and cicadas are shimmying; the heat renders the whole experience uniquely Australian.

A few days ago while sticky taping paper and pulling ribbon with scissors at my weekend job, again brass carols leaked through the door. Walking to the car after closing the store, I discovered the quartet of trumpets, a french horn and a tuba to be friends of mine, playing carols simply to divine a sense of community along the street over the Christmas period.

That afternoon, I sent off a parcel to a man I don’t know in Brooklyn, New York, as part of a Secret Santa gift exchange run by literary website HTML Giant. The condition of the Secret Santa was simple: you had to send off a gift that hailed from independent publishing. I chose Lisa Dempster’s ‘Neon Pilgrim’, printed by her very own Aduki Press, namely because Lisa is a great lady, and also because the theme of the book seemed to suit the ‘resolutiony’ time of year December presents.

I wrote the man I don’t know in Brooklyn a short letter, explaining the book and the state of independent publishing in Australia, and found myself wishing him to celebrate those things this Independent publishing Secret Santa seemed to represent: community, fraternity, and generosity. I penned these three words in his card, and considered that the quartet playing along the street earlier that day encouraged exactly the same values. In fact, the carols I’m currently listening to through my window advocate these ideas, too. The thing that puzzles me however, is how serendipitously HTML Giant Secret Santa stumbled upon these Christmas themes – community, fraternity and generosity.

Christmas is traditionally celebrated due to the birth of Jesus Christ. These are Christian outcomes, resulting from a Christian holiday, yet here, without a breath of religious suggestion, HTML Giant was circulating these themes among their online community. I’m not sure if I’m relieved, pleased, or upset about this. I mean, struggling through the festive season crowds in Sydney the other day left me baffled as to why we celebrate Christmas at all. I can’t readily identify with Christians, but it seems we’ve hijacked an exclusively and importantly religious event, and turned an act of eternal love from God in to, oppositely, an act of turning away from God; a time of consumerism and economy – values God supposedly despairs about, and the reason why he sent Jesus to die on the cross.

I didn’t see God in a Christmas tree until I discovered an image of a tree conceptualised by artist Mark Wallinger, as part of an annual instillation commissioned by Tate Britian whereby a leading contemporary artist creates a Christmas tree inside the gallery. In 2003, Wallinger’s tree was a stripped aspen decorated with rosary, because aspen is supposedly the wood used to make the cross Jesus was crucified on. The trees I saw in Sydney were firs, or plastic, in fact, one was made out of ‘Sale’ signs, and another was a somehow a dress. I felt incredibly depressed, but luckily, the lady standing beside me in the kitchenware queue in MYER compensated for my dour mood by not-so privately celebrating her 40% Christmas sale discount. How can we use a holiday when we don’t even believe in it? Easter isn’t about chocolate, people, it’s about an otherwise contentious death! How did tinsel become an integral part of celebrating a baby that, according to the views of everyone buying gifts at this time of year, may or may not have been born in a stinking barn?

I mightn’t be Christian, but I’m making an effort this year to at least respect the broader ideas Christmas encourages, and yes, you’re welcome to argue I’m being a stinge, and relishing an excuse to face paint kids faces at the local Anglican Church carols this weekend, or make food, or eat food, but I’m in this to make merry.

My advice for the Christmas period sounds a little like the quaint morals echoed at the end of any lazy Christmas comedy film, where people discover ‘true meanings’; if you are not celebrating the birth of a religious figurehead this year, rest your ham on the table in the name of community, fraternity, and generosity. Also, don’t take advantage of free gift-wrapping too vigorously. 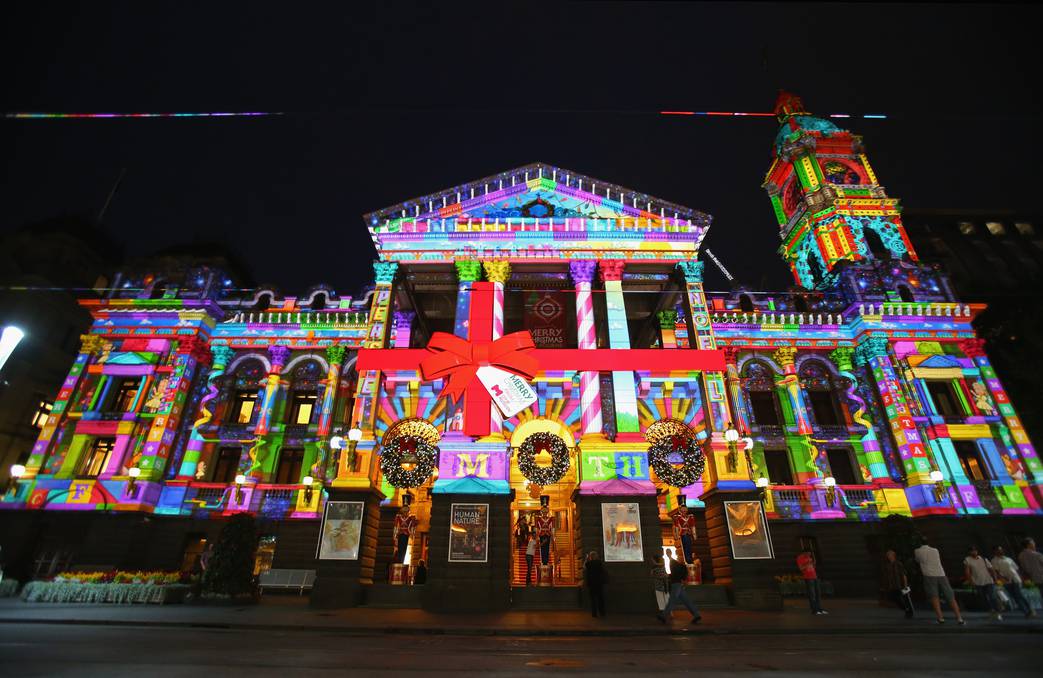 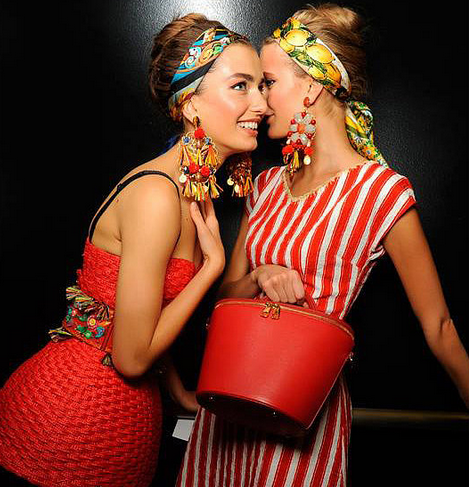