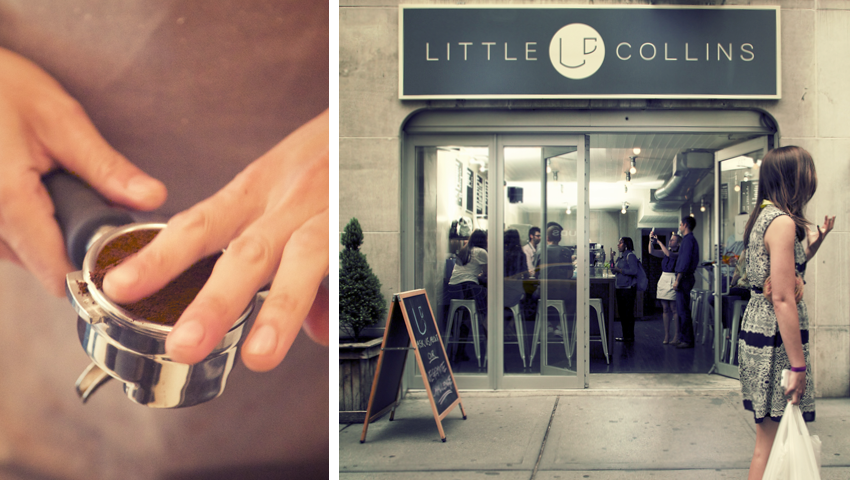 A wave of Australian entrepreneurs are taking on the Big Apple in a bid to achieve their dreams, writes Ainslie Chandler.

The bright lights and aggressive ambition of New York City can be daunting for visitors and expats alike, but an increasing number of young Australians are embracing the challenge and starting their own businesses in the Big Apple.

The momentum among Australian entrepreneurs comes as an increasing number of expat professionals make the city their home, thanks to a change to visa rules making it easier for them to work in the US.

He spent his first few years in New York as a corporate lawyer before he decided to pursue his interest in coffee. Leon worked as a barista for 18 months, to ensure he wouldn’t get bored with it, then managed the Brooklyn store of Australian coffee group Toby’s Estate for a year.

“I worked in debt financing in one of the big Midtown firms for almost two years and I was not enjoying my career at all. I had always been passionate about coffee, so in 2009 I decided to start working in coffee,” Leon says, admitting he saw the opportunity for an Australian-style cafe in Manhattan, serving meals with good coffee, as well as pastries.

He says Australians have gone from being a novelty in New York, when he arrived six years ago, to part of the city’s fabric as the number of expats has risen, in part due to the 2005 introduction of the new E3 Visa category for Australian professionals.

“There’ s been a huge influx [of Australians], not just since I’ve been here, but in the past 10 years,” he says. “You don’t go anywhere in this city without hearing an Aussie accents.”

The E3 Visa was introduced as part of an agreement between George W. Bush and John Howard. The category is solely for Australians and allows Aussies who have found a job to work and live in the USA for two years.

While Australians are opening bars, cafes and boutiques all around the five boroughs, a high concentration of expats and their businesses can still be found in the Lower Manhattan area of NoLIta (North of Little Italy), which is sandwiched between Little Italy, Soho and the Lower East Side.

Aside from picking up a flat white at Australian hangout Ruby’s Cafe, within a few streets you can also pick up a frock by an Australian designer at Damsel In Distress, buy a pair of Bettina Liano jeans, Dinosaur Designs jewellery and homewares or luxe skincare at Aesop.

He came to the USA about 11 years ago to study at Berkley and stayed after finding work at Rolling Stone.

Aside from the store, he runs his own production company and is the editor of Billabout.com, a celebration of Australian arts, lifestyle and culture.

As a long term resident of the city, Pete says he now regularly fields calls from Australians looking for help in trying to make the move. He says the E3 Visa has made it easier for Australians to move to the USA with a job, then pursue their business ideas once they are established.

Pete says there is a willingness to help people with ideas in New York, with people more than happy to set up meetings and make introductions. 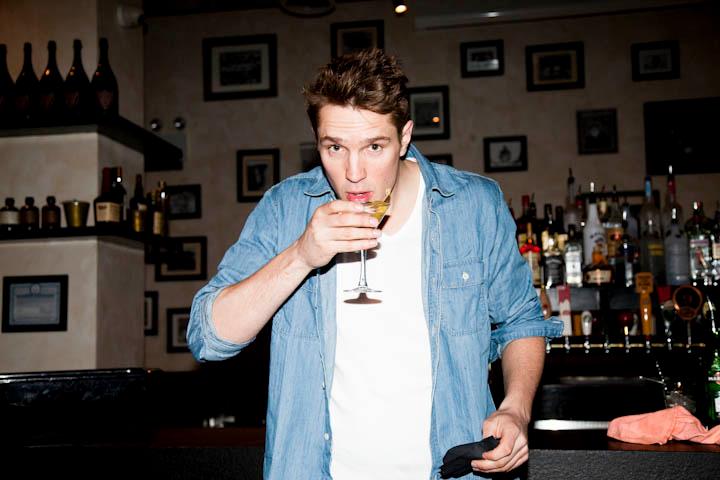 Former Melbourne resident, Eddy Buckingham, who opened Midtown bar The Liberty earlier this year says he has also been the beneficiary of the city’s openness to new ideas.

“New York is very open to outsiders – I had only been in the country two years by the time I was opening my own venue,” he says.

He arrived in New York late 2009, as the general manager of another expat-owned watering hole, The Australian, after a stint with Merivale Group in Sydney.

In late 2010, he started the long process of opening his own venue. Liberty has now gained traction with the local professional community, as well as in the Australian community. It will shortly host the American Australian Association’s Melbourne Cup celebration and recently had a packed house for the September AFL Grand Final.

“I absolutely love this city, it’s where I want to be my home and to build my life,” he says.  “It feels like the big leagues.”

While the market may seem saturated in terms of wining and dining options, Eddy says the sheer volume in the number of people in the city means there is plenty of opportunity for good businesses to succeed. 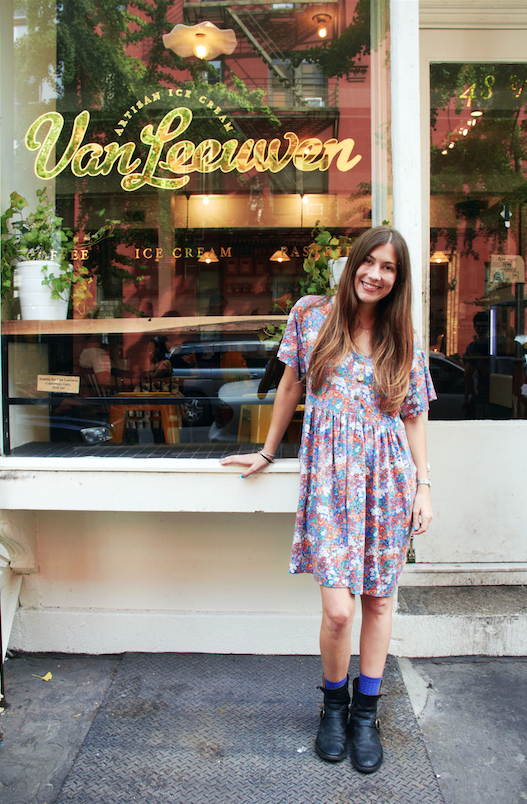 Laura O’Neill, co-founder of Van Leeuwen Artisan Ice Cream, agrees, saying that while her business may have worked in her home town of Melbourne, the probability of success is greater in New York, given the sheer number of people and the city’s sweltering summers.

Laura, formerly in events management, was lured to New York from Melbourne by partner Ben Van Leeuwen and his brother Peter, who had spent their college summers driving ice cream trucks.

“I didn’t move over here with the intention to stay, I thought I would give it ago,” she says. “Now it’s six-and-a-half years since I arrived.”

They started the business by raising funds from their network of family, friends and contact and taking out a loan, all the while learning how to make ice cream.

The idea was to use the traditional ice cream delivery truck but to up the ante in terms of the product – improving both the ingredients ice cream and the style of the vans.

When it kicked off in June 2008, there were two trucks on the road. The business now has six retro yellow trucks that draw lines around the city during the summer months, selling coffee and pastries as well as ice creams, and three physical stores.

The trio of foodies opened their own ice cream kitchen and office in Brooklyn in 2011 and have also recently added Balinese restaurant Selamat Pagi, in Brooklyn, to the mix. They recently signed up with Ecco Press to write a cook book, due out in 2015.

“There’s so many people in such a small space,” she says. “If you do something well, there is every opportunity for it to be a success.” 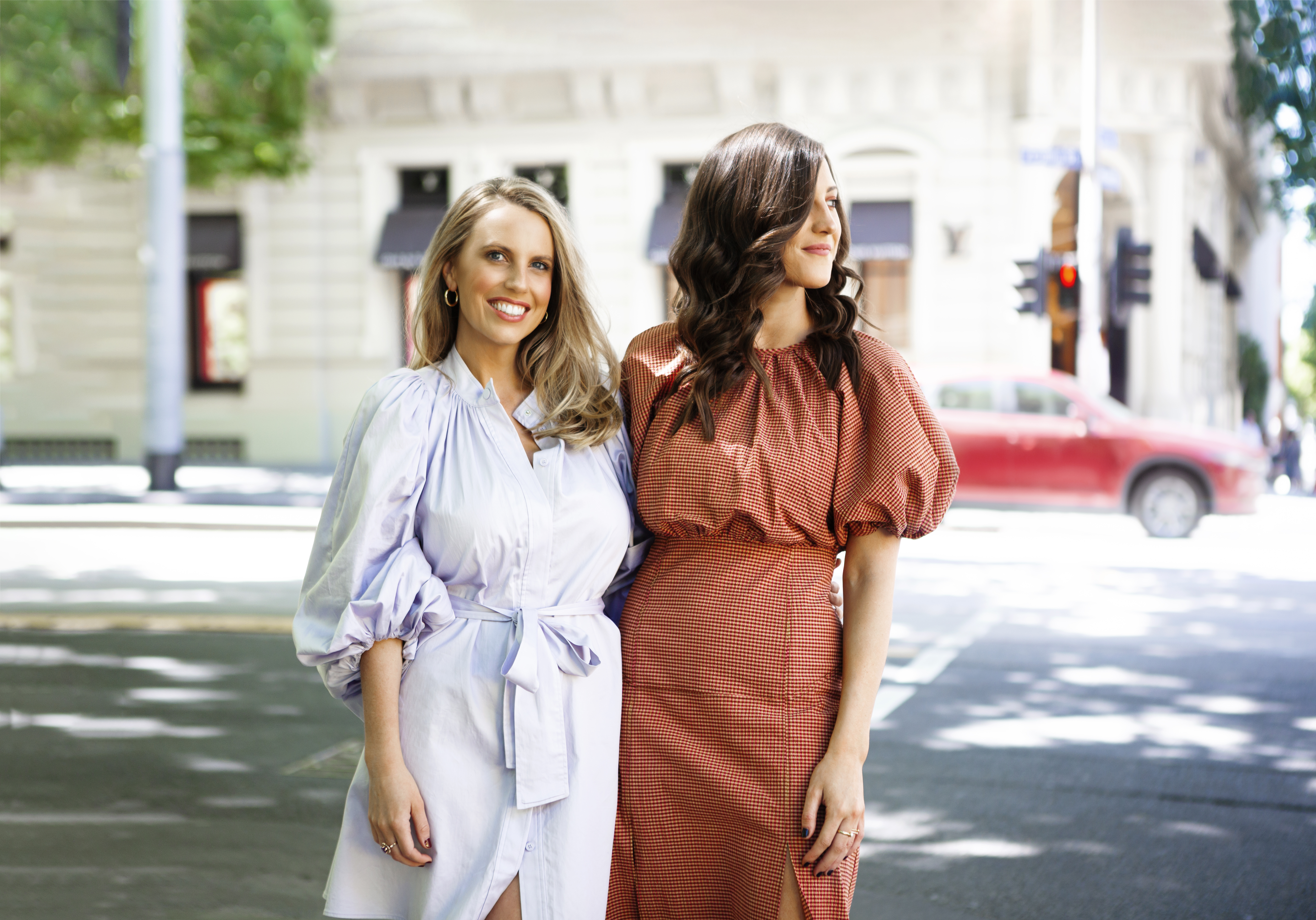 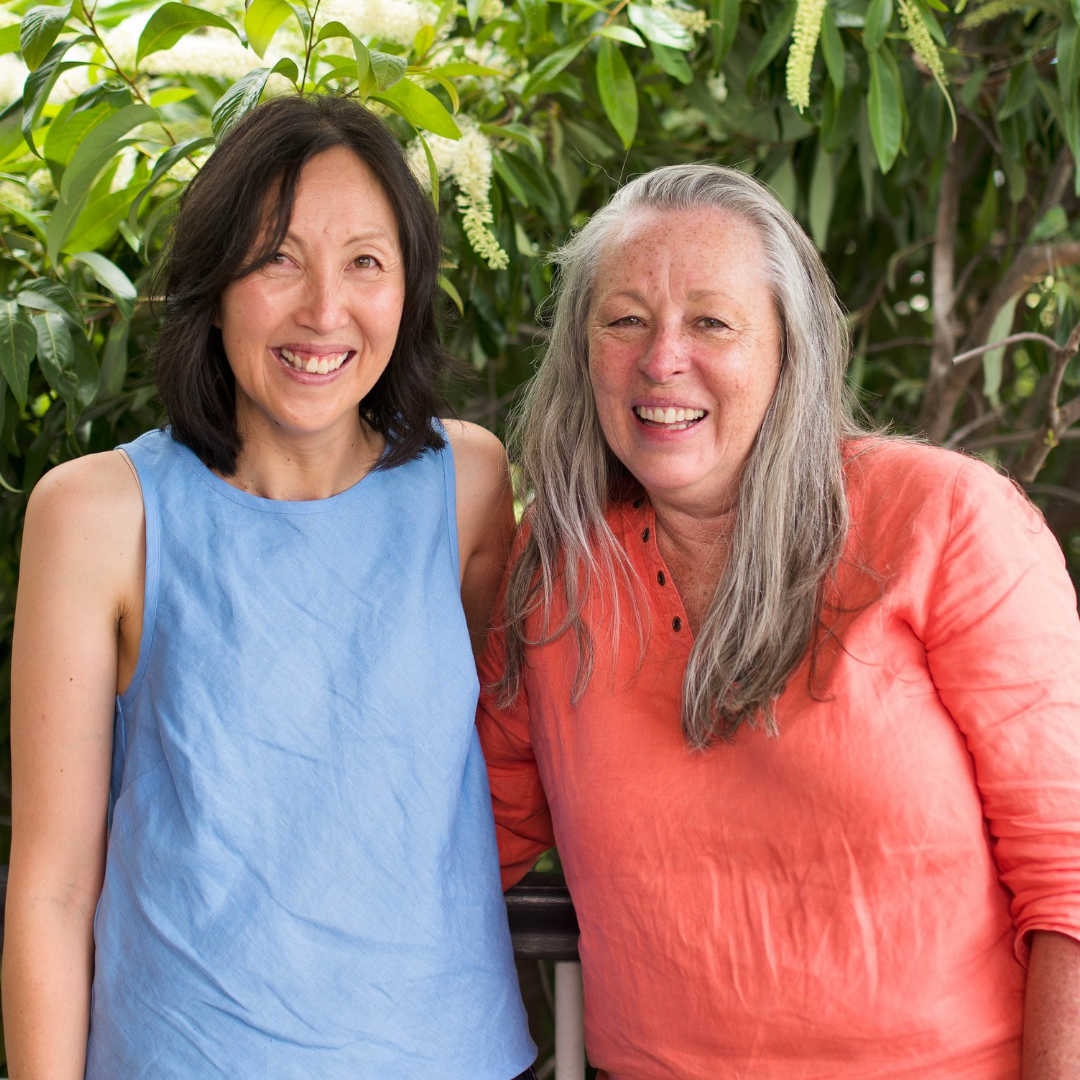 Fantastic to see so many people willing to follow their dreams, even when that means traveling to the other side of the world!

At http://emidlife.com, we are building a business that will start local (good old Melbourne), before taking on the North American and European markets. 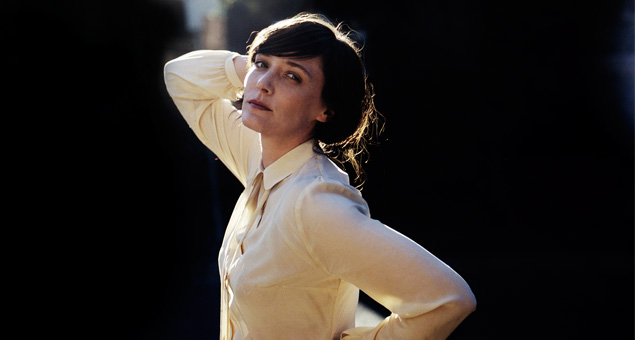 Having launched the debut tour of churches and cathedrals in 2011 with her side-project Seeker Lover Keeper, Sarah Blasko...
© Onya Magazine 2009 - 2021
Back to top