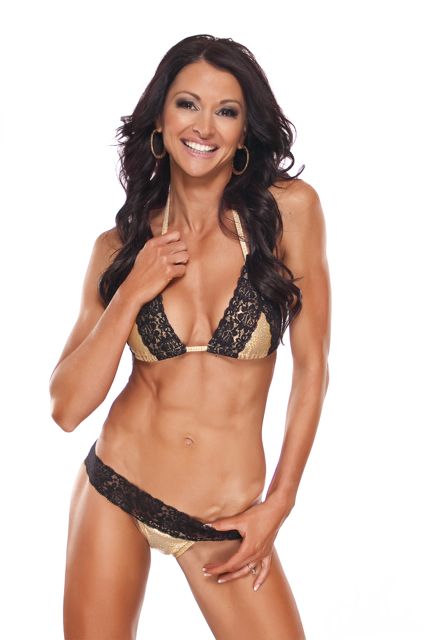 You are both a fitness competitor and model. Tell us what that’s like?

It can be a very tough industry. I am still fairly new to the industry and, naturally, there are many women who have already made a name for themselves. My aim is to set myself apart from the rest, establish myself as a respected fitness model and have my name recognised in the business.

I recently earned my WBFF Pro card (World Bodybuilding & Fitness Federation), so I am currently training hard and preparing for my Pro debut at the World Championships. These will be held in Toronto, Canada in August and I will be stepping on stage with the best of the best.

How did you get into the industry – what was the journey?

My fiancé actually came home one night and told me he was sending me to boot camp! He admits now that he didn’t realise it was a fitness competition preparation camp. I came up with so many excuses as to why I wouldn’t be able to go but ultimately did attend. Shortly after that camp I watched my first show then decided to give it a shot myself – and ten months later I stepped on stage. I was in awe of women who grace the covers of fitness magazines but thought they must have spent all day in the gym to look like they did and had unattainable physiques for the average person…clearly I was wrong! 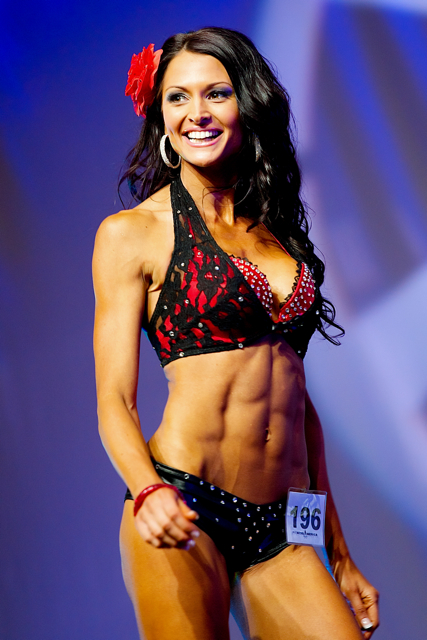 Can we get a glimpse into your training routine and diet? How hard is it to keep your level of fitness?

I have a coach who is based in California; Doug of Total Body Advantage. He provides my training routines and nutrition advice and, while I don’t physically train with him, we check in every day and he makes changes as needed. Currently I am training 1-2 body parts a day along with cardio. Right now we’re focused on building my shoulders and legs. I work out five days a week and have learnt the importance of rest so take two days off.

As for nutrition, most importantly I stay away from processed foods. I also make sure that I drink a lot of water. I eat 6-7 clean meals a day that consist of a good mix of protein, complex carbs, vegetables, fruits and good fats. I eat clean year round and tweak my diet the closer I get to a show. Being Australian, of course I love a drink so I have to keep that in check.

You have taken New York by storm (just another Australian doing us proud). What differences are there between the Big Apple and Australia?

It’s surprising how different Australia is to the US, particularly New York. I think people assume that because we speak the same language then culturally we’re similar…but I think they’re different in so many ways.

Australia is a lot quieter, but I love it for totally different reasons. The outdoor lifestyle, long hot summer days, beautiful beaches and the laid back attitude make it very special. I feel lucky because I have the best of both worlds, I live in New York but can holiday in Australia any time I like. 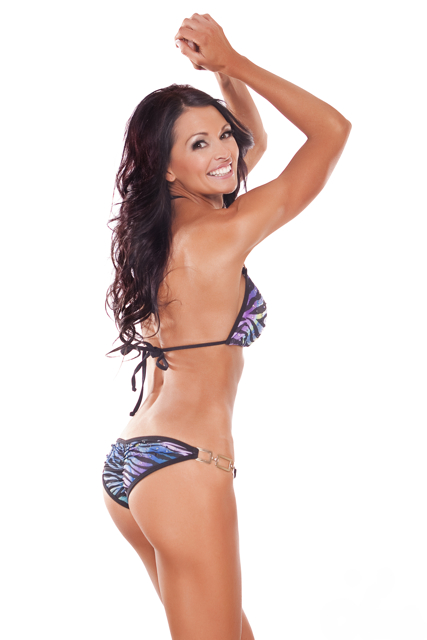 You live in New York. What do you miss about Australia?

It was eight years ago that I made a very brave decision to pack up the only life I knew in Perth and move. While it has been an amazing experience I absolutely miss all of my family and friends.

The summers are very different in New York too. Having grown up on the water, my parents initially laughed when I told them I had to catch a train to the beach and then pay for the privilege of swimming in freezing water along beaches that are not even close to white…I took crystal clear water and pristine, brilliant white sand for granted in Australia.

Australia is definitely the land of opportunity. We give everyone a ‘fair go’. We’re hard working, no nonsense straight talkers but we’re also very laid back and easy going. Mateship is very important to Australians – there’s always someone willing to lend a helping hand when needed. Australia is “the lucky country” in so many ways.

I will prepare and some day my chance will come

You are amazing, a true inspiration. 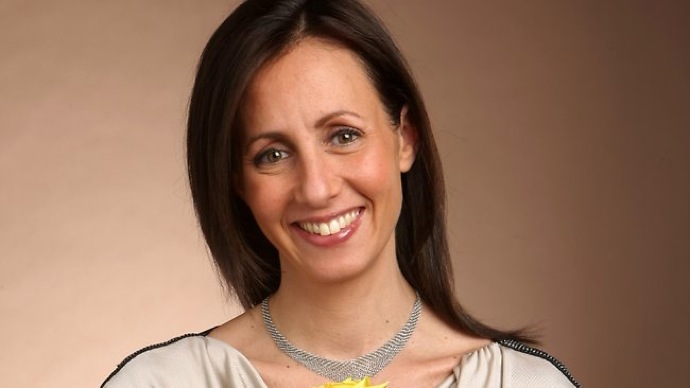 Holly Curtis and Katie Found chat to Natalie Bloom about her famous Australian makeup and skincare line, breaking into the International...
© Onya Magazine 2009 - 2021
Back to top