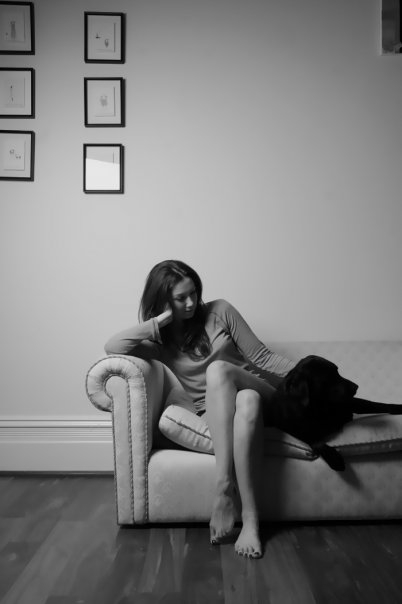 You are a photographer – tell us a little bit more about yourself, and the kind of work that you do.

I have never seen Star Wars or eaten at Nandos. I hear people talk about the characters from Star Wars as if they grew up down the street, and I know there is a cult following for peri-peri sauce – but that’s as far as my knowledge goes. I also have an autographed photo of Bert Newton. Everything I learnt in my early 20’s I owe to Good Morning Australia.

I grew up in a small country town in Western Australia’s Great Southern, called Tambellup. My family owned a Merino sheep stud and although I now live in Perth, I am still a country girl at heart. Ironically I’m allergic to sheep, cows, cats and grass, so I guess a move to the city was the right decision.

I would describe myself as an urbanscape photographer, whose style is marked as candid or photojournalistic. I travel to New York City every 7 or so months to photograph the city and then sell my work primarily as art. I have also been commissioned to photograph for clients as well as doing photo shoots for portraiture, head shots for actors/singers/dj’s and occasionally weddings, provided they don’t show any bridezilla tendencies. If the clients are delightful, I am happy to try any new project. 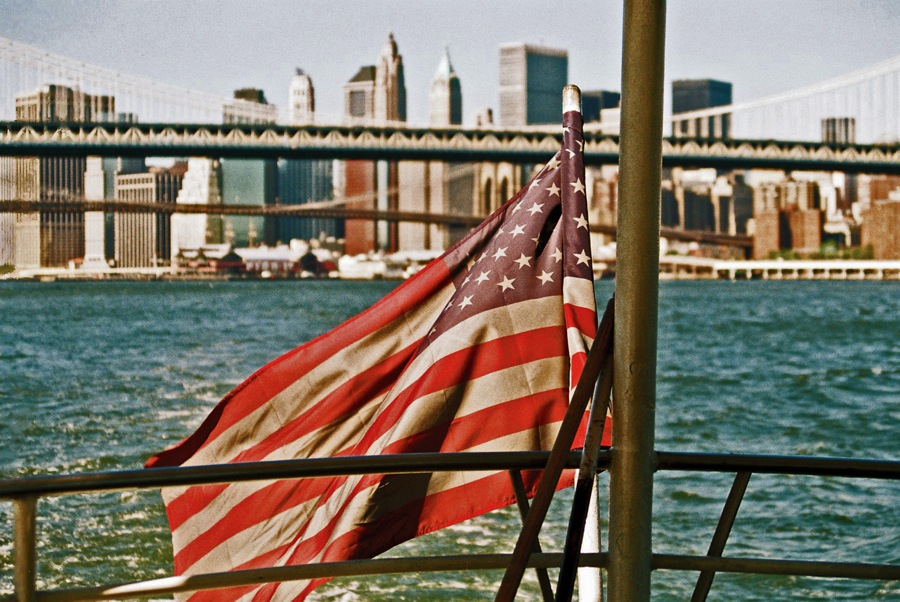 Tell us about your recent exhibition, New York Times.

New York Times was a project that was in the pipeline for three years. It seems crazy to think it was that long between solo exhibitions, but along with most artists – the inspiration and decision to embark on a new venture happens when it happens. I chose a huge public space in the Perth CBD (aptly named Central Park Tower) and showcased 30 pieces taken over the past 8 years in New York City. It is my proudest moment.

What was it like preparing for such a large-scale exhibition?

I’m not going to say there weren’t moments of feeling utterly overwhelmed just before the opening night, but as a whole it was one of the most amazing experiences of my life. Normally I hire support staff to help with event planning and public relations, but for New York Times I decided to plan the entire event on my own. Even though it’s the biggest project I’ve ever done, I really wanted to organise and implement everything myself so that I had a complete understanding of how an exhibition is run. Most importantly, I wanted to discover how I would like my work to be showcased to the public.

The only thing I didn’t handle was the design of the invite. I spoke to my graphic designer (the incredible) Tom Hutcheon and let him create whatever he desired. I love that Tom knows me so well that I can give him complete creative license and the end result will be something spectacular. 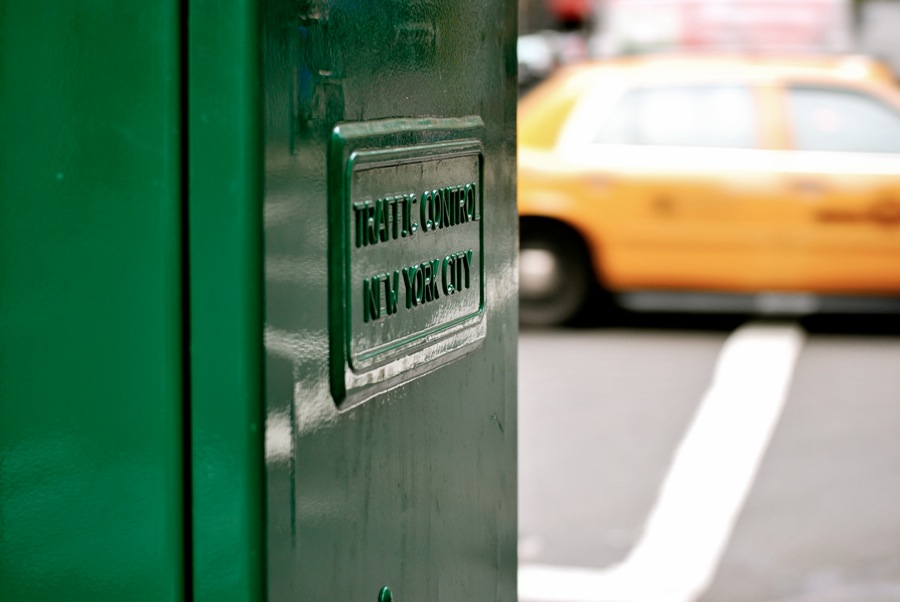 You live in Perth, but you spend a fair bit of time in New York. What do you love about New York? What keeps pulling you back there?

I still recall the first time I arrived in New York as if it was yesterday. I remember it was raining and I was sitting in a yellow cab on 5th Avenue, stuck in traffic and I burst into tears. I had arrived in a city that had been ingrained in my upbringing through constant media saturation and I was completely overwhelmed. All of the iconic structures such as the Chrysler building, the Statue of Liberty and even the Brooklyn Bridge still bring me goosebumps, just as much now as they did ten years ago. New York is everything you could imagine it to be and more.

I love that in a city that has survived the events of 9/11 and barely escaped financial Armageddon, New York still remains the capital city of the world. My body lives in Perth, but my soul stays in New York.

I love that we live in a country with so many opportunities and a unique freedom that should be cherished and celebrated every single day. I love that we boast some of the most amazing beaches in the world (I’m looking in your direction, Cott). I also love that all of my English friends tease me about being a convict, but let’s face it we’re so much better at sport. Which in the end, is what counts the most.

Spending so much time in the States I definitely am drawn to the patriotism and confidence of Americans. If there was one thing I could bring back from America, it would be their enthusiasm; I love how they encourage others. The tall poppy syndrome is not something they are familiar with! 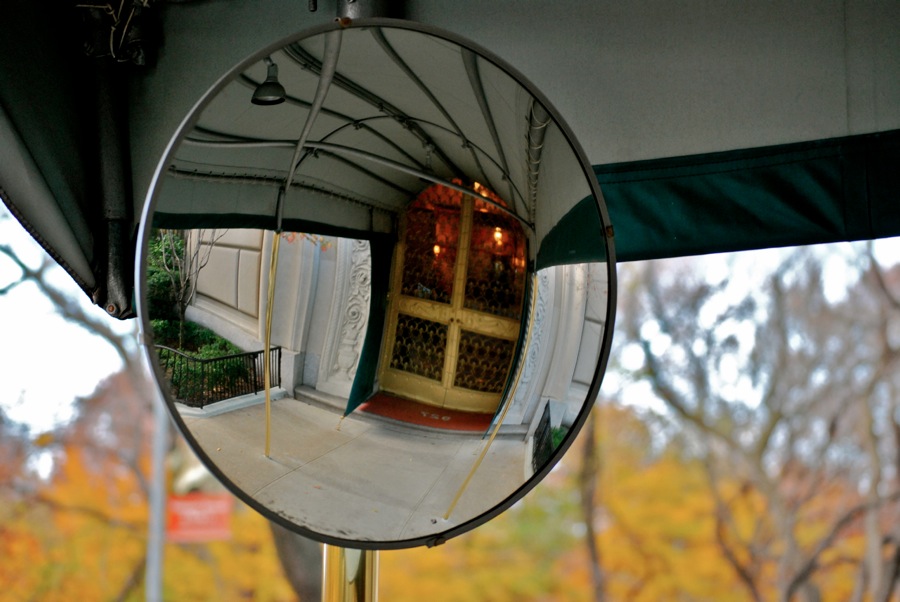 Being Australian means values of optimism and determination in a country where I really would like to believe that we all get a “fair go.” Where January 26 means far more than any other holiday and December 25 is simply a day to rest before the Boxing Day Test.

Where are your favourite places to travel to and visit in Australia?

My favourite places in Australia are often connected to the people I love. I adore country WA for all the memories of my childhood, I love Sydney as a city of views and Melbourne as a city of experiences. Melbourne is where my heart lies above all else. When I land at Tullamarine, I feel like I’m home. 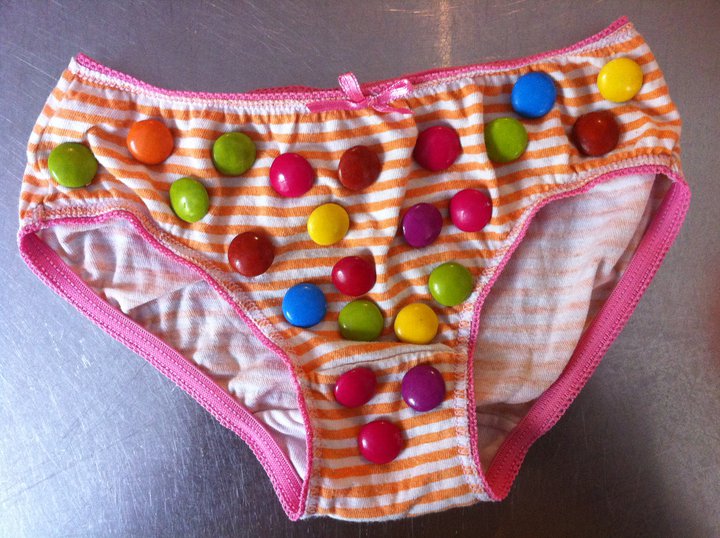