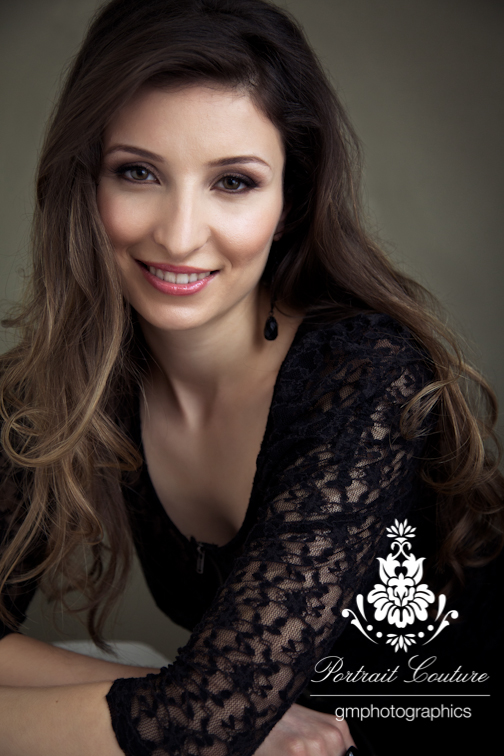 Meet Sarah Ayoub; a freelance journalist and author based in Sydney. Her first novel, Hate Is Such A Strong Word, was published by Harper Collins last year.

Tell us what Hate Is Such A Strong Word is about.

Hate Is Such A Strong Word is the story of Sophie Kazzi – she’s a 17 year old Lebanese Catholic girl who has gone to a mono-cultural school her entire life. Surrounded by Lebanese friends, Lebanese neighbours and Lebanese shops, she knows there’s more to life than Samboosik and Baklawa, and she desperately wants to find it, documenting her hates in a journal that sounds more like a rant list than a diary. Unfortunately, her father has antiquated ideas about women, curfews and the ‘Lebanese way’. Bad news for Sophie, who was hoping to spend Year 12 fitting in and having fun – not babysitting her four younger siblings, or studying for final exams that will land her in an Accounting course she has no interest in. Just when it looks like Sophie’s year couldn’t get any more complicated, Shehadie Goldsmith arrives at school. With an Australian father and a Lebanese mother, he’s even more of a misfit than Sophie. And with his arrogant, questioning attitude, he also has a way of getting under her skin. Unfortunately his arrival coincides with some very nasty race riots, forcing Sophie to stand up and make choices that will threaten her family, friends and the cultural ties that have protected her all her life. All of a sudden, Sophie’s biggest question is whether or not all her hates and complaints are worth it.

Did you draw inspiration for the book from your own life and adolescence?

I did. Like Sophie, I went to a mono-cultural school, and when the Cronulla Riots happened, I did question whether ethnic enclaves affect the way multiculturalism works. That said, the book is not my life story: there were no cute Aussie boys after me in Year 12 (unfortunately), my father was not that vocal about what I should study or do with my life, and I couldn’t stand up for myself in the way that Sophie does. I also didn’t whinge as much. I was mostly inspired by general teen struggles, and also by our national conversations about race, multiculturalism and stereotype. I hated the way that people stereotyped me because I was of Lebanese background – not all Lebanese people are Muslim and not all Lebanese people are criminals – I wanted to show other people that there were plenty of Lebanese people – Muslim, Christian, Druze, Atheist who want to make a positive contribution to Australian society.

How long did it take you to write the book?

I wrote it on and off for about four years. I didn’t have a story line until about three years into it. I averaged about two chapters in the first year only. Now that this authoring thing is a job, I have to be more disciplined. I wrote the first draft of my second novel in under two months. 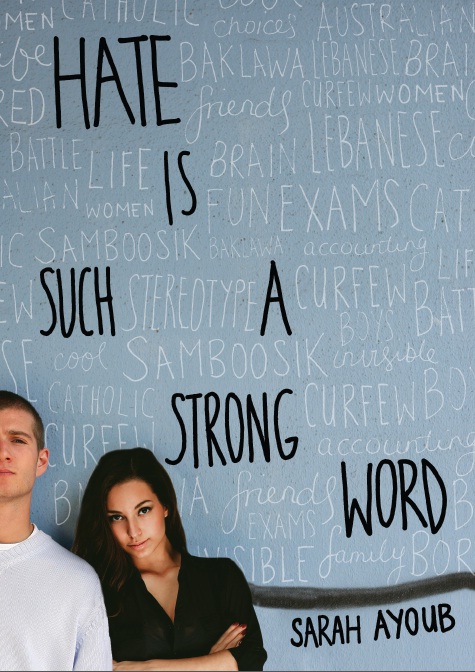 What advice do you have for budding authors out there?

Read! Read all sorts of genres, but especially the ones you want to write. Reading is my most precious of hobbies. I never planned on being a writer, I think it evolved from my love of books. I also encourage budding authors to join writing groups – whether at a writer’s centre, or even online (somewhere like Facebook). Follow your favourite authors on social networks to get a glimpse into what their working life is like, as well as their advice. And add my blog Wordsmith Lane to your feed.

It literally means blessing. I constantly think about how fortunate I am to be living here – even though we have our own troubles, we are so lucky to have a decent government that we can hold accountable without threat of death or prison, we have assistance for students who can’t afford to study, pensions for elderly, funding/support for cultural organisations and the like. Being Australian to me means being open – to experiences, to good times, to food, to wonderful people, to everything that makes life glorious. Being Australian is glorious.

What do you love and loathe about Australian culture?

I love our openness, the fact that the Australian culture is so laidback and mellow and happy. Loathe…loathe is a strong word! I guess I dislike that in some parts of Australia we celebrate things that don’t necessarily add too much value to life – just face value.

Where are your favourite places to travel to and enjoy in Australia?

Unfortunately, I have not travelled to as many parts of Australia as I would have liked to. I am a big fan of Melbourne because it reminds me of European cities, I love the Barossa Valley for its great food, wine and sense of community. It is such a beautiful place. I’ve recently returned from a week’s drive around Tasmania and loved the foodie scene in Hobart, but also the little pit stops on the highways – like Freycinet Marine Farm and Kate’s Berry Farm. In Sydney, I like dining/drinking in Surry Hills (Toko is my absolute fave restaurant ever), brunching in Balmain, shopping in the CBD – Sydney is a great city but I also love branching out into the west and inner west where I can get ethnic dishes/groceries. There are still a few places/things on my must-visit list: I’d like to visit Adelaide, do a trip on The Ghan and holiday in Broome. Travel inspires my writing. I had an idea for a book while I was in a small town in Tassie recently.

My Coeliac Life: The Search For Chocolate Goodies

Yes, it actually did. 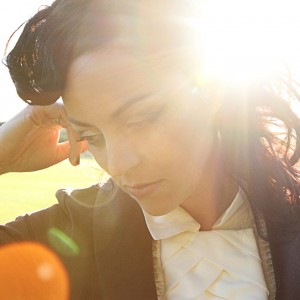