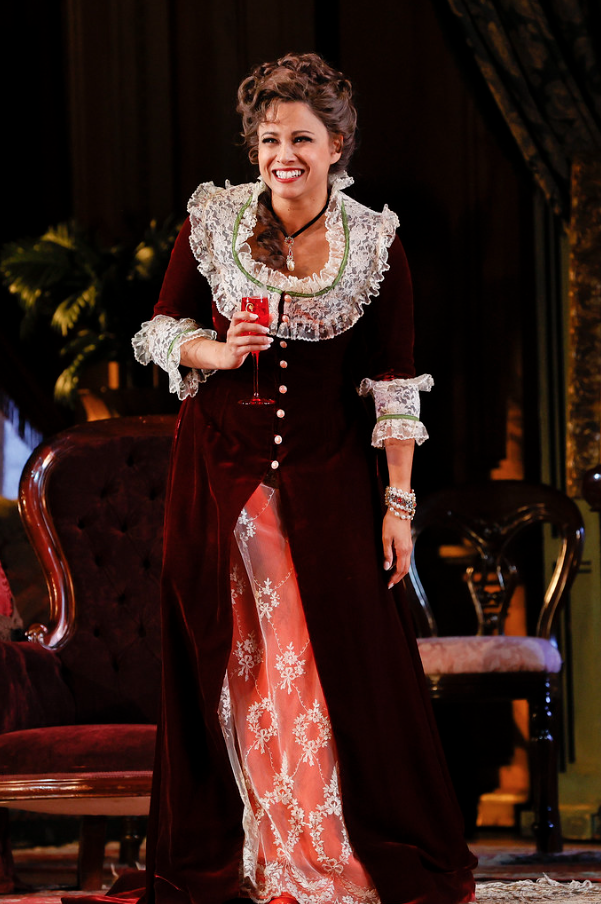 You grew up in Narre Warren and have gone on to sing lead soprano roles around the world, including in Austria. What drew you into the world opera and what has the journey so far been like?

During my post graduate years, I was fortunate to be the recipient of several study scholarships which enabled me to travel abroad and experience opera in some of the most beautiful opera houses around the world.

My first taste of opera internationally was nine years ago, when I was contracted to cover the role of Nannetta in Verdi’s Falstaff at the Teatro Pergolesi in Jesi, Italy.  I got to observe great artists singing beautiful music, in an Italian Opera House with the walls adorned with gold embellishments, the ceilings with beautiful paintings and a traditional horseshoe-shaped theatre with tiered boxes and red velvet seats. How could I not be inspired to continue pursuing my dream, the experience was so amazing?

I then ventured into taking several study trips to America, including studying at the Music Academy of the West in Santa Barbara, and of course I could not go past seeing several operas at The Metropolitan Opera House. All these experiences made me more and more passionate about fulfilling my own dream of performing on the great opera stages of the world.

What is a day in the life of a soprano singer like?

During a performance season it’s all about the opera, I don’t have much time for anything else – especially during a pandemic! As the title role I have the added responsibility of staying healthy for the performances and not testing positive for COVID-19, as it would jeopardise the production if I had to isolate for seven days. Most days are spent a bit like a hermit crab, avoiding crowded places, but I will do things like go for a walk/run outdoors and enjoy a coffee outdoors. Violetta is quite a demanding role so my non-performance days are generally spent resting to re-charge my batteries for the next performance.

On a show day, I get to the theatre about an hour before my make up call to do a slow warm up of my voice and body. It’s not full on singing for the entire hour, just singing a few exercises then resting while looking over tricky passages in the score. Then I go to make up and it takes another hour to have my make-up and my wig done. Often the assistant director comes to have a chat while I am in the chair to discuss any notes, any feedback from my last performance or last-minute changes that need to be made.

Once I have a full face on and a head of hair, I can return to my dressing room to start putting on my costumes – there are a lot of layers!

At the ‘five minutes to beginners’ is my unofficial call for Violetta. I use that time to quickly walk over the Act 1 set and check my props before ‘beginners’ is called, and all the chorus arrive to take their pre-set positions on stage before the curtain rises.

What would you say to someone who has never been to the opera before? Why should they give it a go? What are they missing?

Opera is a unique art form; we perform to audiences unamplified.  There is so much beauty and power in the human voice. The atmosphere we can create in the absolute soft singing, drawing people to sit on the edge of their seats, to being blown away by the power of the voice at full-volume.  La Traviata is perfect for first-time opera goers, the story has made its way into pop-culture via famous movies such as Pretty Woman and Moulin Rouge and some of the tunes are popular as they have been used countless times in TV advertisements. This production, in particular, is one of Australia’s most iconic. The sets and costumes are absolutely beautiful. 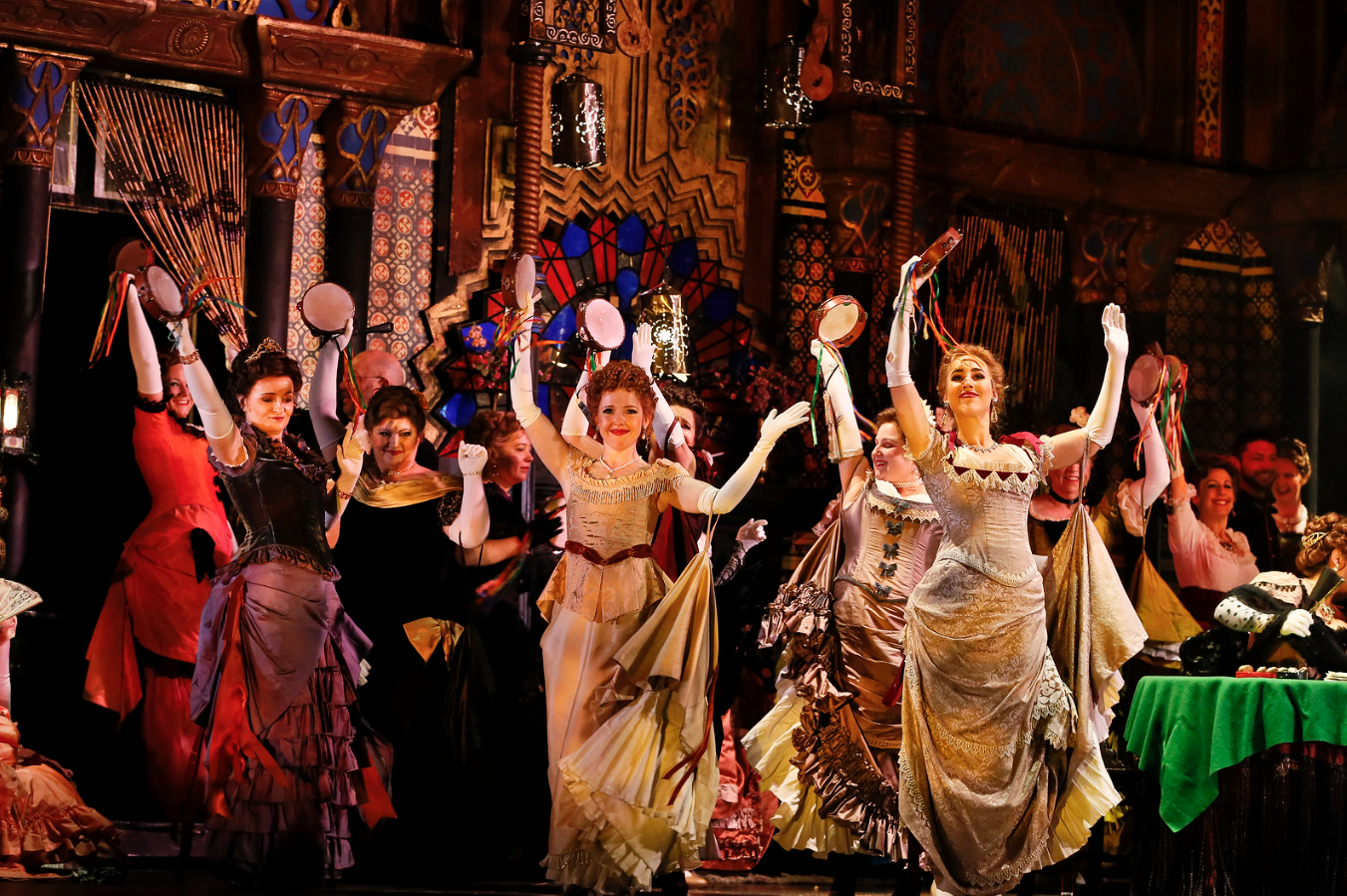 Do you have a favourite opera, to either perform in or watch?

La Traviata is my favourite opera to perform (all the more reason for you to see it – I’m pretty passionate about it!).  I would love to perform Massenet’s Manon, and to watch I can’t go past Puccini’s Tosca.

What do you love about Melbourne?

The food, coffee, and choice for entertainment.

I grew up and lived mostly in the south-eastern suburbs of Melbourne, so one place I like going to is a restaurant called The Last Piece in Mulgrave –  it’s part of the last-standing piece of the Waverley Park football stadium.  I also enjoy having coffee and cakes at Nikos in Oakleigh…I’m a bit of a sweet-tooth! In Melbourne’s city, I have enjoyed dining at Maccaroni Trattoria and Chin Chin.

I love living in a country of natural wonders, beautiful beaches and forests.  I love how Australia is multi-cultural and that we have so much diversity at our fingertips.

7 Tips To Secure Maximum Compensation For Your Spine Injury 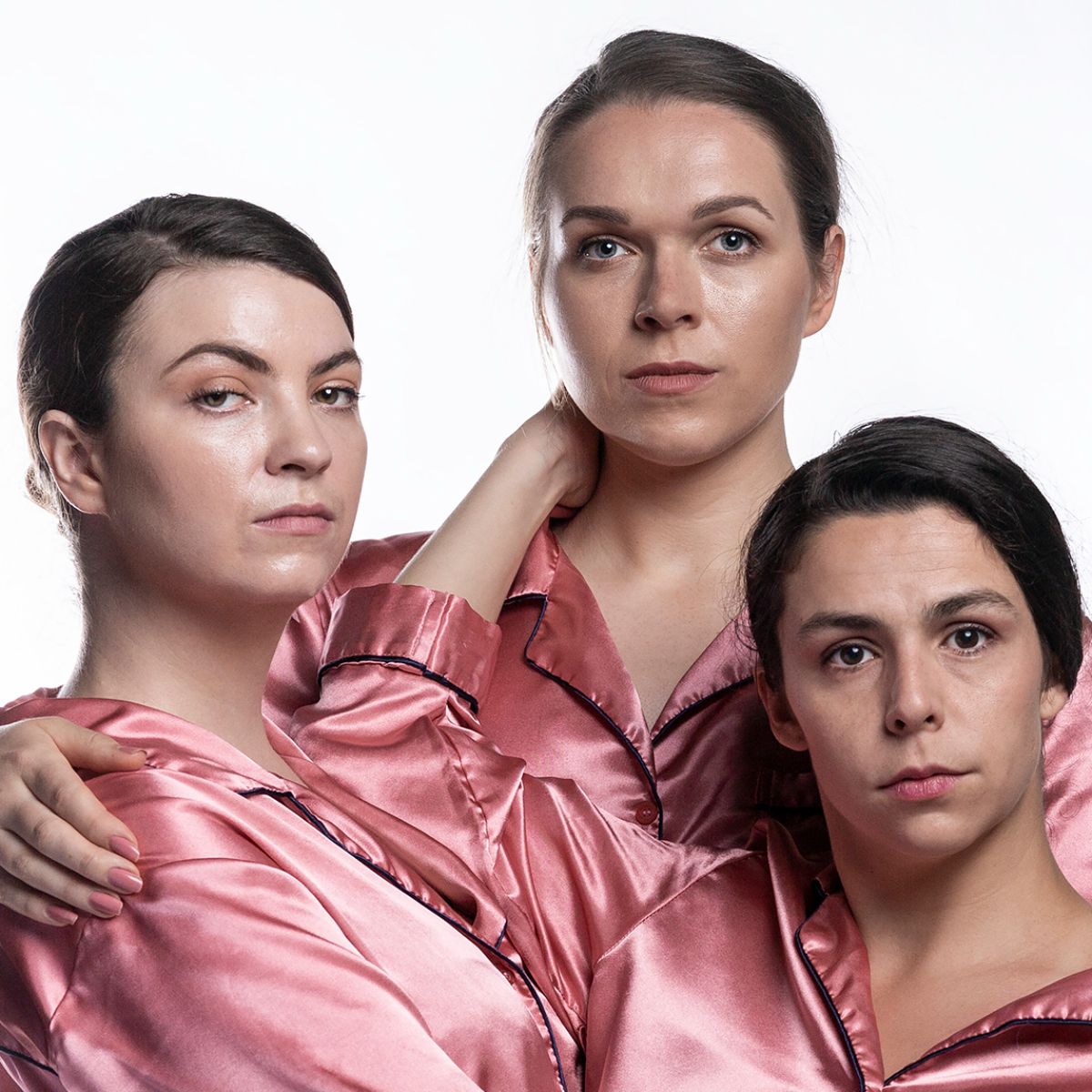 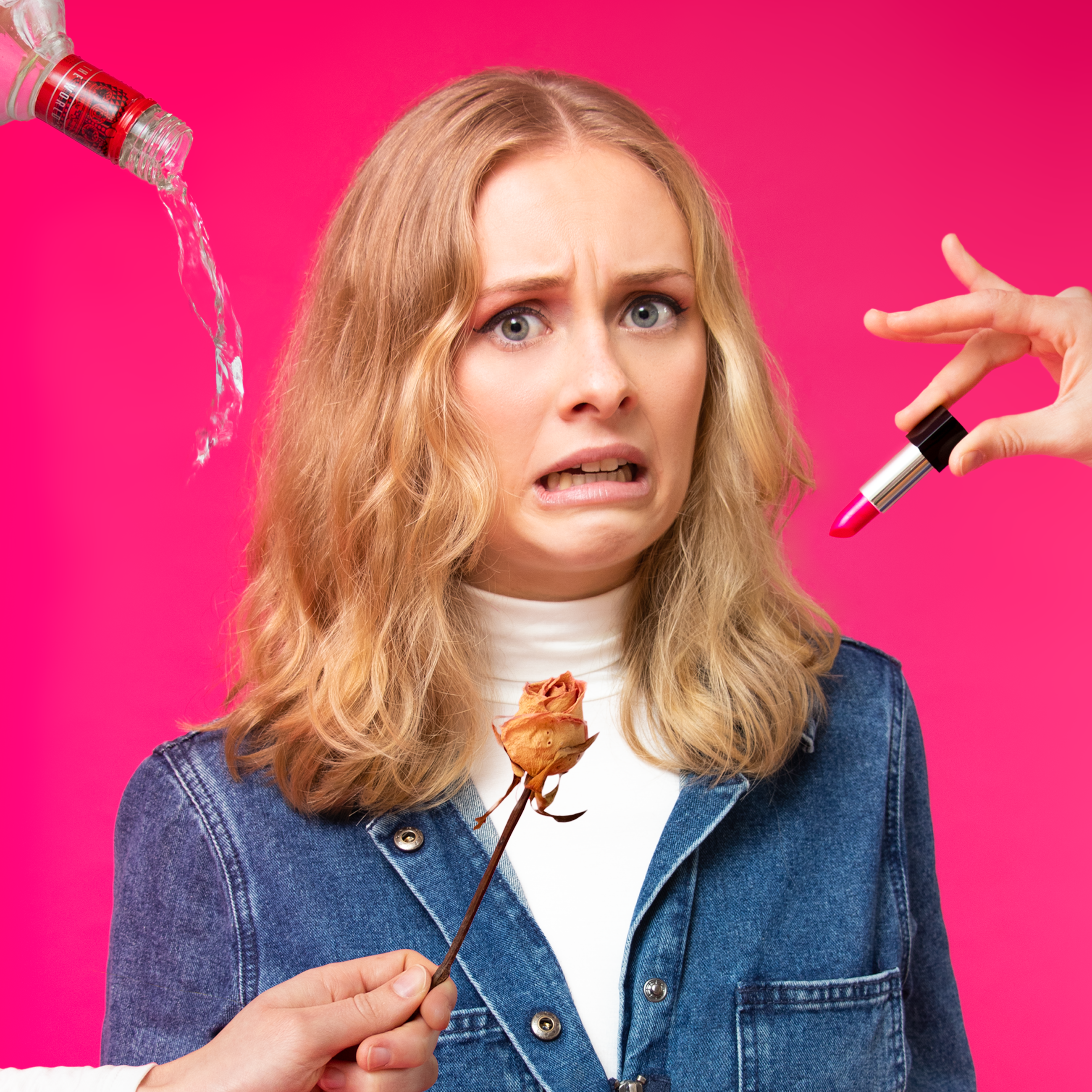 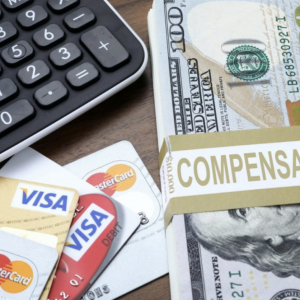 7 Tips To Secure Maximum Compensation For Your Spine Injury

If you have been in an accident that injured your spine, it is essential to seek the advice of a medical professional....
© Onya Magazine 2009 - 2021
Back to top