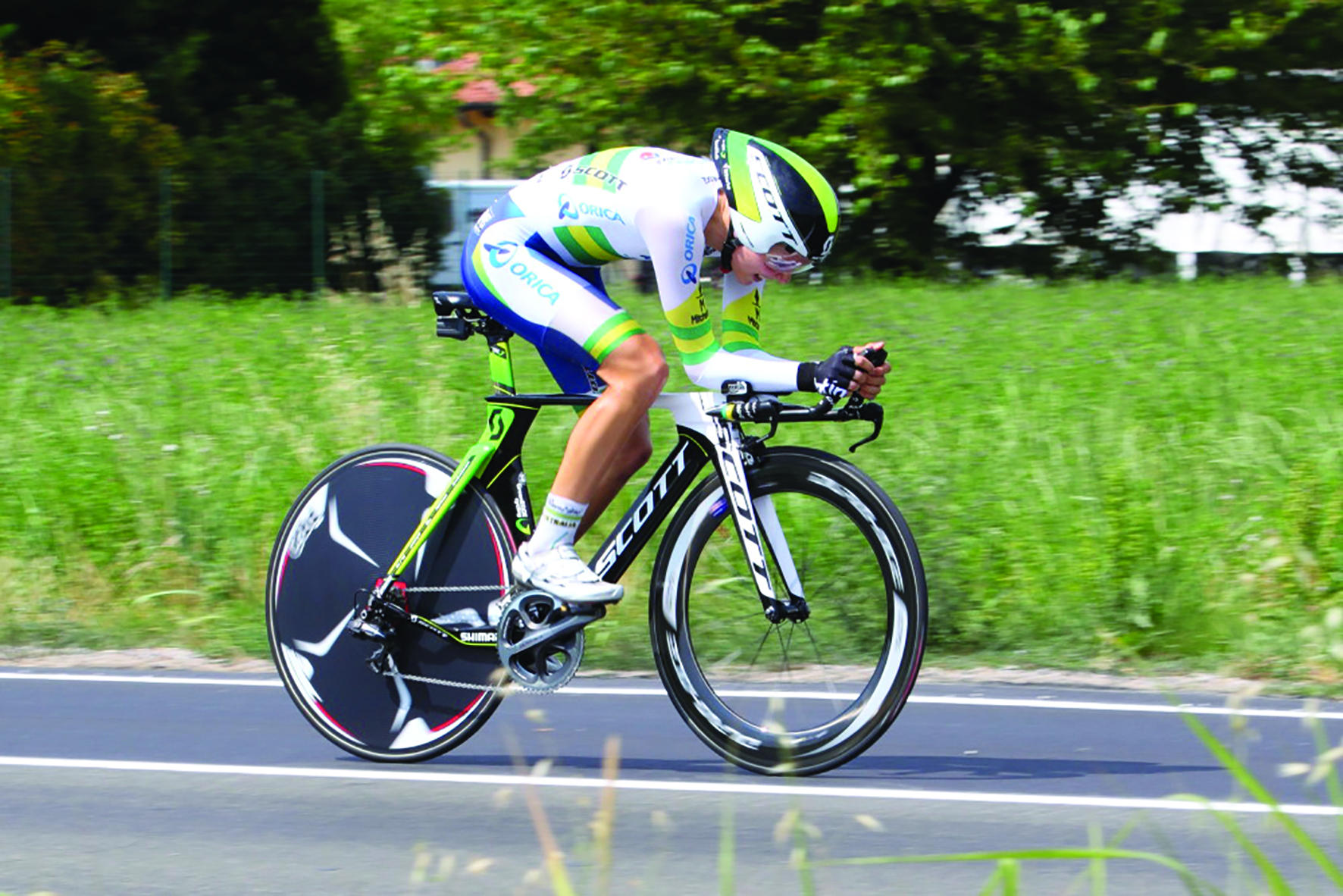 Shara Gillow is the 26-year-old currently dominating Australia’s road cycling scene. Last year, Gillow made history by becoming the first female cyclist in over two decades to win three consecutive time trials at the Mars Cycling Australia Road National Championships. In 2012, she competed for Australia at the London Summer Olympics.

Gillow comes from an impressive cycling pedigree; her father represented Zimbabwe in the 1980 Summer Olympics in Moscow. Surprisingly though, Gillow didn’t grow up cycling competitively. She had a relatively late start to the sport at age 18, eventually turning professional at the age of 20. Shara credits her father’s success in the sport as a keen factor in her decision to pursue it.

When she isn’t training and preparing for races Shara enjoys a relaxed lifestyle in the scenic Queensland town of Belli. Gillow is a keen surfer and loves spending her down time with family and friends. Shara also holds a languages degree from the University of New England. She chats to Sandi Sieger about cycling and what she loves about Australia.

You grew up in a cycling household. What impact did that make on your decision to enter the sport?

My dad was an Olympic cyclist, he was the only cyclist in my family. I got my first road bike when I was 18, I only started competitive cycling in my early twenties. I thought it would be cool to race at the Olympic Games as dad did.

You’ve competed in races all across the world – from the Commonwealth Games in Glasgow to the Giro D’Italia Internazionale Femminile. What’s it like representing your country on the world stage?

It’s a massive honour to represent your country. It is a very proud feeling knowing so many people back home in Australia are watching you.

What challenges, if any, have you faced being a professional sportswoman?

I fractured my wrist two months ago and had to learn how to be pretty patient with the four week healing process.

What’s a typical day for you like – training and food wise?

My day starts off with a massive breakfast (I think breakfast is one of the most important meals of the day), which would consist of eggs with rye bread, fruit, yogurt and porridge.

Then training from anywhere between 2-6 hours on the bike. 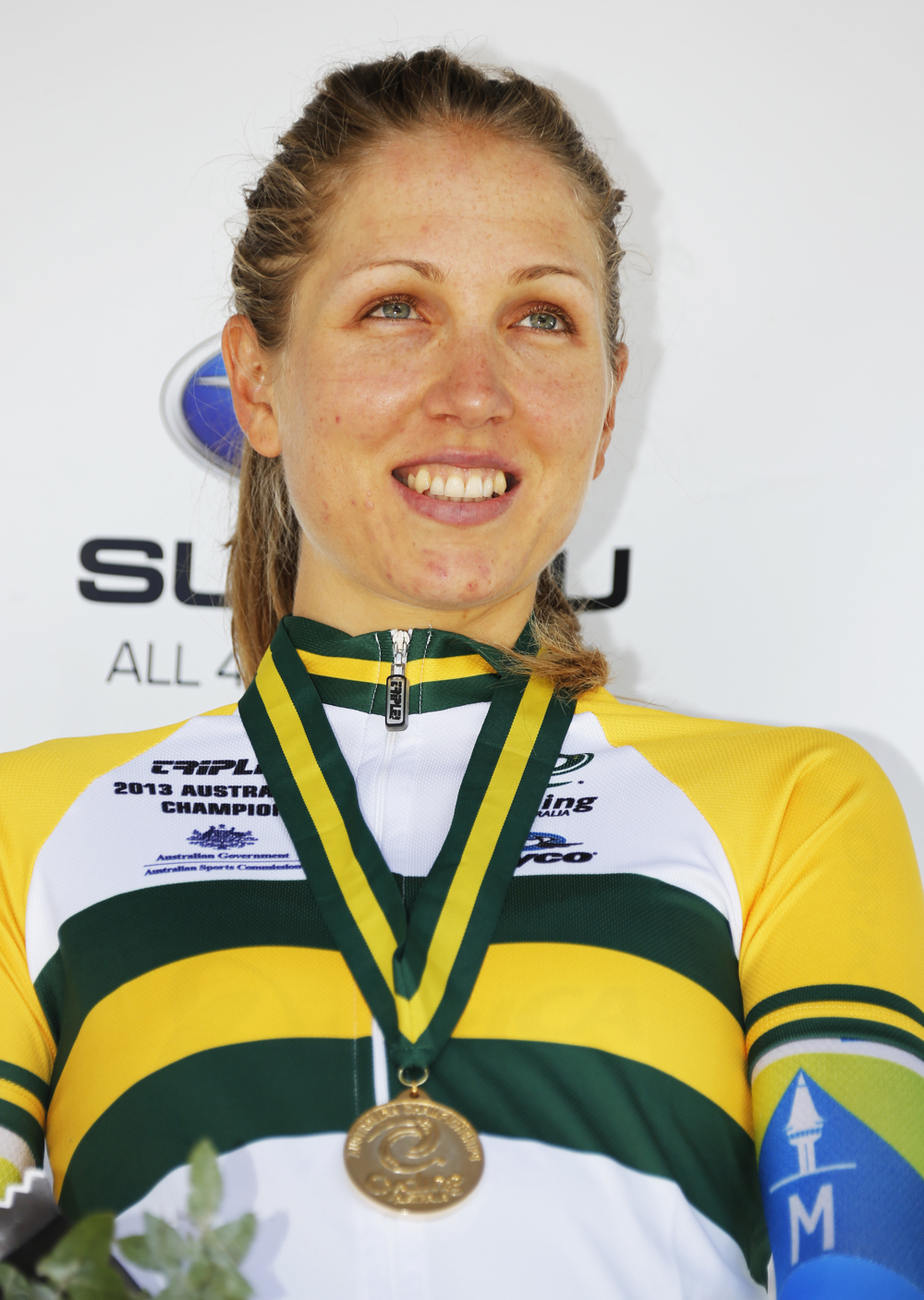 What advice do you have for young people wanting to make a career out of sport?

You have to be really dedicated and willing to sacrifice things. Determination is a very good thing to have and a good goal with ways set out to achieve these goals.

Where are your favourite places to travel to and explore in Australia?

I love the Australian beaches, that is one thing I miss competing in Europe for eight months of the year.

And I love coming home to the Sunshine Coast in Queensland where I am from and surfing at Tea Tree Beach/ Noosa National Park.

It’s great being an Aussie, I love the Australian culture and how it is pretty laid back and easy going. 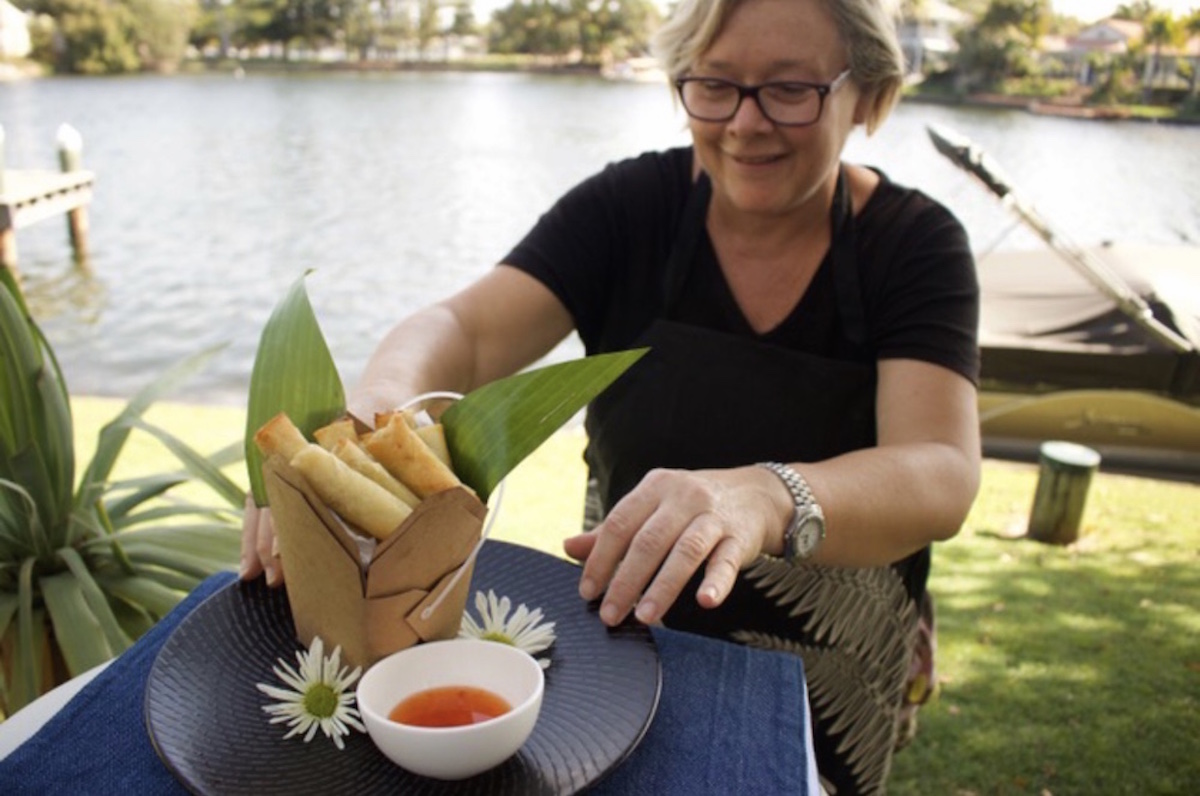 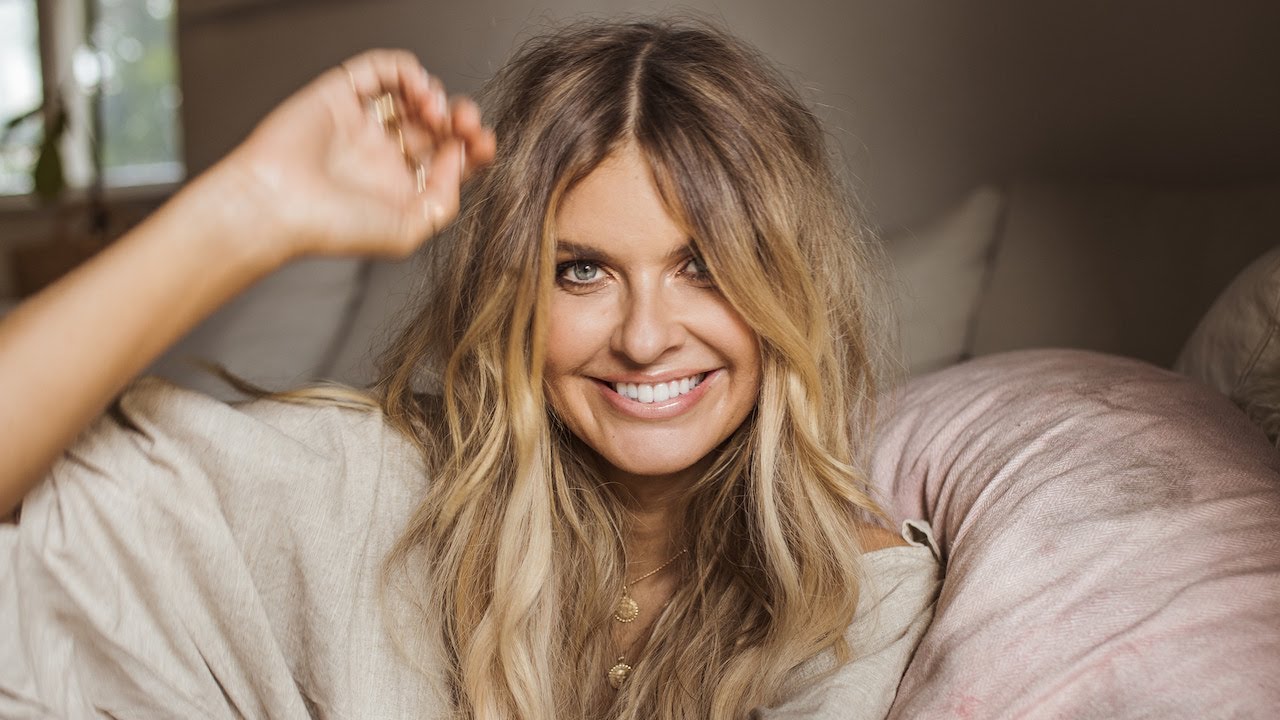 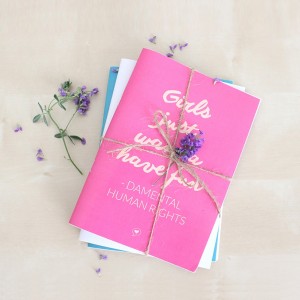 Brisbane social enterprise start-up Words With Heart has raised close to $19,000 through their first crowd-funding campaign,...
© Onya Magazine 2009 - 2021
Back to top