When moving across an ocean to a new country and a new city, one has to expect that there will be plenty of situations in which they’re alone. Nobody can do this sort of folly if they’re not comfortable being alone for stretches. Some people, like myself, are very much okay with that, but there are some who aren’t. It’s just a fact of life. I knew people who lived here before I moved, sure, but everyone has lives and I can’t ask every member of my small-ish circle of friends every day to go to a museum or movie, or to grab a bite to eat just because I had the audacity to move here. Besides, I think it was Kelly Clarkson that sung “I’m not lonely when I’m alone”, and that’s a nice sentiment to bring along on this endeavour. 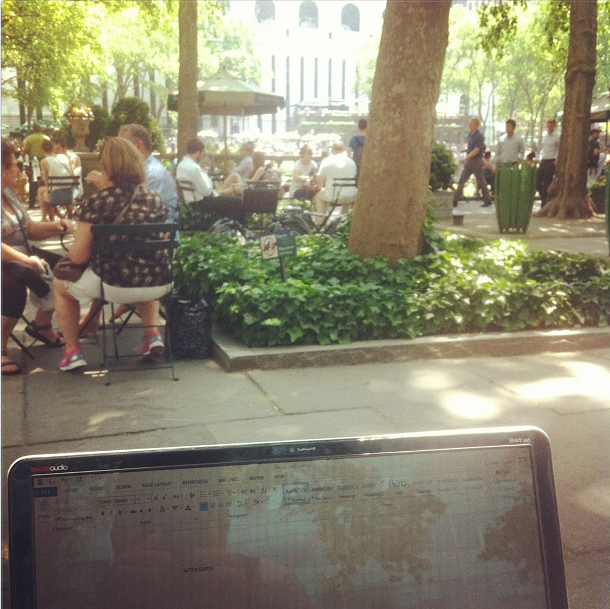 When I got here and was going to restaurants for almost all of my meals, I’d say “table for one, thanks”, without a hint of embarrassment. I’ve never gone on holiday by myself, but I was never somebody who needed to be around people. I know some couldn’t do it and would feel hopelessly out of their depth in doing so, but I figure if there is any city where people going out for meals alone is not just common, but also entirely normal (a mixture of tourists and people living busy lives) then it’s New York City. And now I have found a restaurant in Chinatown – every visitor should check out Lam Zhou Handmade Noodle on East Broadway for the best dumplings (a plate of 12 for $3!?!) and noodle soups that I have found in the city – that I have become obsessed over. Who needs friends when they have dumplings?

The same philosophy applies to going to the movies. I know the majority of filmgoers think a trip to the cinema is a social experience, but I don’t necessarily agree. I dislike talking in theatres, the use of phones (mine is turned off), and I stay through the entire end credits when possible. These are three things that many modern day audiences can’t quite fathom and, having been weaned on a steady diet of easily accessible home entertainment, think the cinema is merely an extension of their personal living area. “No, you cannot check Facebook! Put it away!” I’ve wanted to yell several times, replaced by my gentler “could you turn that off, please?”

Of course, being in New York provides an extensive amount of opportunities for fellow likeminded individuals. Within days of arriving in the city I had purchased a $60 membership to the Museum of Modern Art and it’s already paid for itself rather handsomely, allowing me to have seen roughly 20 films for free (mostly classics like The Adventures of Robin Hood with Errol Flynn and Bringing Up Baby all in 35mm celluloid glory). And it has allowed me to do so in excellent cinemas surrounded by fellow moviegoers who observe excellent cinema etiquette 99% of the time. I’ve even been able to strike up a conversation or two with complete strangers post-credits, or gone up to somebody I recognise on Twitter for a discussion. It can be both freeing and relaxing if you let it.

Of course, the irony is that there are so many people in New York at any given moment that it’s almost impossible to be truly by yourself. And even though I don’t know that many people in this city of some three million people, just last night I was walking down 9th Avenue towards the subway at 57th Street and by chance ran into not one, but two separate friends at the same moment, on the same block. Furthermore, turns out they both new each other from several years ago and we all live in the same suburb of Queens across the East River. I guess it is a small world after all, but it is also what you make it. 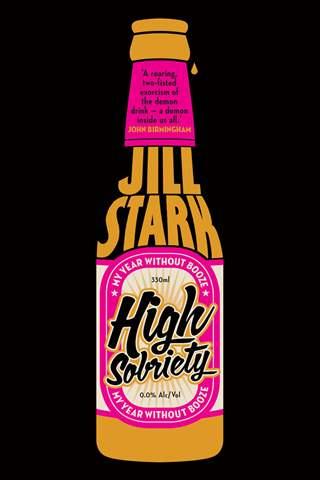