An Australian in New York: Thanksgiving

Unlike Halloween, Thanksgiving is a day on the American calendar that Australians have no history with. For obvious reasons, too. It would be like Americans celebrating Australia Day or having a day off from work for the Melbourne Cup. Due to television and movies, Thanksgiving wasn’t an entirely foreign concept to me: I knew there was turkey and pumpkin pie, alcohol-fuelled merriment, and (hopefully for my entertainment) people revealing secrets and grudges. For my first Thanksgiving, I got the first two at least.

I had been invited by a friend to join his get together in Brooklyn. His parents and sister were coming up from Philadelphia and he had a couple of other Thanksgiving orphans with no place to go. I brought the wine, the parents brought the turkey (smoked by Amish people and it was perhaps the most delicious turkey I’ve ever eaten), and my friend made his variation on a pumpkin pie. The famous Macy’s Thanksgiving Day Parade played on the TV as people mulled about in the kitchen and, like I assume is a tradition in itself, we shivered alongside the Broadway performers in the arctic cold, asked “who is that?” to the rollcall of little-known country singers, and mocked the shameless advertising. For instance, as a Spider-Man float made its way down 34th Street the presenter thought that “this is a great time to remind viewers that The Amazing Spider-Man 2 will be in cinemas next summer!” 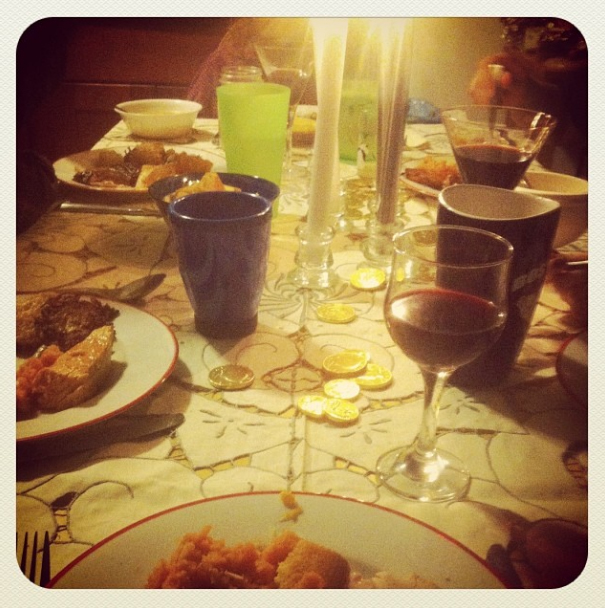 The day went off without much of a hitch. The food was delicious and the company was lovely, plus the cold weather was perfect for drinking red wine and devouring turkey. While the conversation never ended, nobody aired their dirty laundry and nothing went hilariously wrong – nobody got their toe chopped off, or got their head stuck in a turkey, or aired their dirty laundry like on a sitcom. If that didn’t happen then did I really celebrate Thanksgiving?

Of course, much like Australia Day back home, Thanksgiving is rife with political irksomeness. I mean, the holiday symbolises the day that the first pilgrims more or less took the “savage” natives’ land from them for themselves. Unofficial Leader of the anti-Thanksgiving brigade is Christina Ricci thanks to her speeches in The Addams Family Values and The Ice Storm that are akin to the “Invasion Day” advocates back home. And, let’s face it, they all have a valid point and far be it from me to question the American status quo, but if Australia is anything to go by then they’ll be in for a growing number of opposition in the decades to come.

Unlike Australia Day, which, depending on where you turn, certainly looks as if it has been sadly co-opted by racist patriotism, Thanksgiving doesn’t ultimately boil down to a Rah Rah America sentiment. It’s about being thankful for what you’ve got and the people around you. And maybe, just maybe, being thankful for those things despite the atrocities that happened hundreds of years ago. If nothing else, Thanksgiving is the politest holiday on the American calendar. 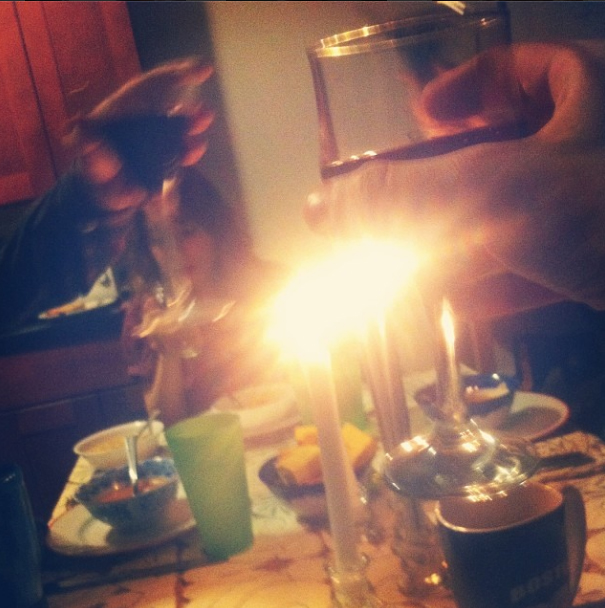 Of course, the thankful attitude that’s in the air is instantly eradicated by “Black Friday”, a day that’s so appropriately named as to be a stain on any country’s reputation. People fight tooth and nail (literally!) to get the best discounts before Christmas in department store rush scenes that make Australia’s Boxing Day sales look like jolly jaunts. It’s actual madness and yet a stellar example of the meta-commercialism that Christmas has become. I’m thankful I wasn’t there. I am thankful, however, that I’ve been able to live in New York for these last eight months living out my dream. It’s rarer than we’d like to admit, I think, but I’m here doing it anyway. I’m thankful that I’ve been able to meet and get to know so many wonderful people that I hope will be lifelong friends. I’m also thankful that places like Onya Magazine allow me to write stuff like this. Maybe I’m becoming more American than I thought.

Starlight Urges Aussies to ‘Join the Mission’ this Christmas 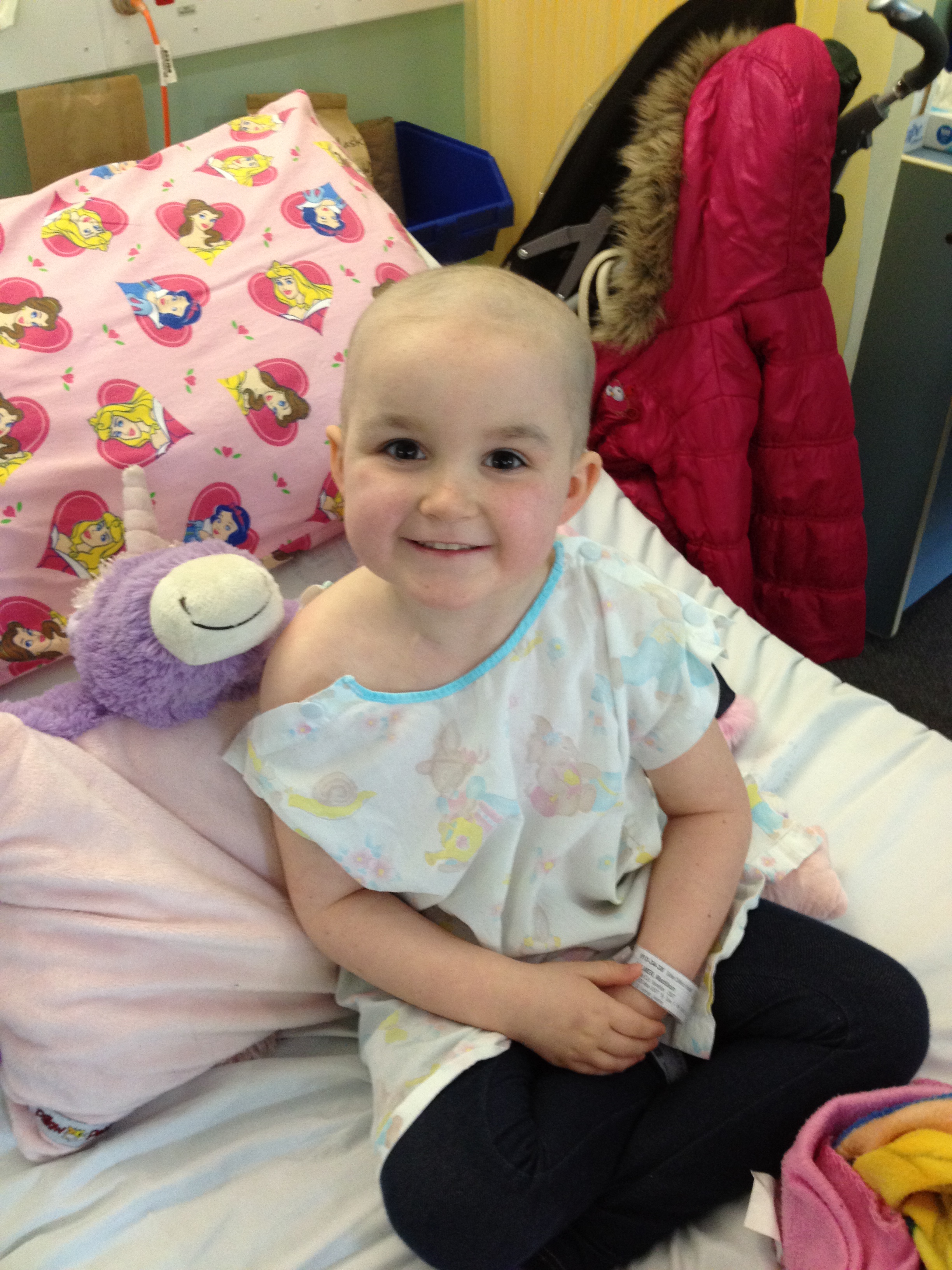 Starlight Urges Aussies to ‘Join the Mission’ this Christmas

The Starlight Children’s Foundation is facing a huge challenge this Christmas with $1.2 million needed to grant 185 wishes...
© Onya Magazine 2009 - 2021
Back to top