An Australian in New York: September 11

The 12th anniversary of September 11 recently passed in this grand ol’ city. Despite a couple of prior visits to my move, this was the first time I had been in New York – in America – on this day. I was a bit unsure as to how to mark it to be perfectly honest. There’s no cultural default to fall back on like other days of significance. Apart from dignified reflection, of course. People deal with the day and the memories it arises in a myriad of ways. One friend of mine completely shuts off the external world because he simply doesn’t care for the pomp and circumstance that the internet culture that we live in fosters. Another acquaintance who lost a loved one visits the newly opened memorial in the financial district location of the original World Trade Center every year like clockwork.

I eventually made my way downtown, but I was initially sceptical. Really, I thought I had no reason to be there. I didn’t lose anybody that day, nor am I an American. I almost felt like it would be a bit crass to be there while people mourned on this day above all others. I did get there and felt somewhat awkward, however, not for the reasons I thought. Maybe it’s just me but the thought of taking artfully composed and altered Instagram photos on a day like that just didn’t quite do it for me. I saw plenty of others, including one man with a camera atop of a tripod snapping photos of every tearful mourner he could spot, but it wasn’t for me. He had enough bad taste for the both of us. 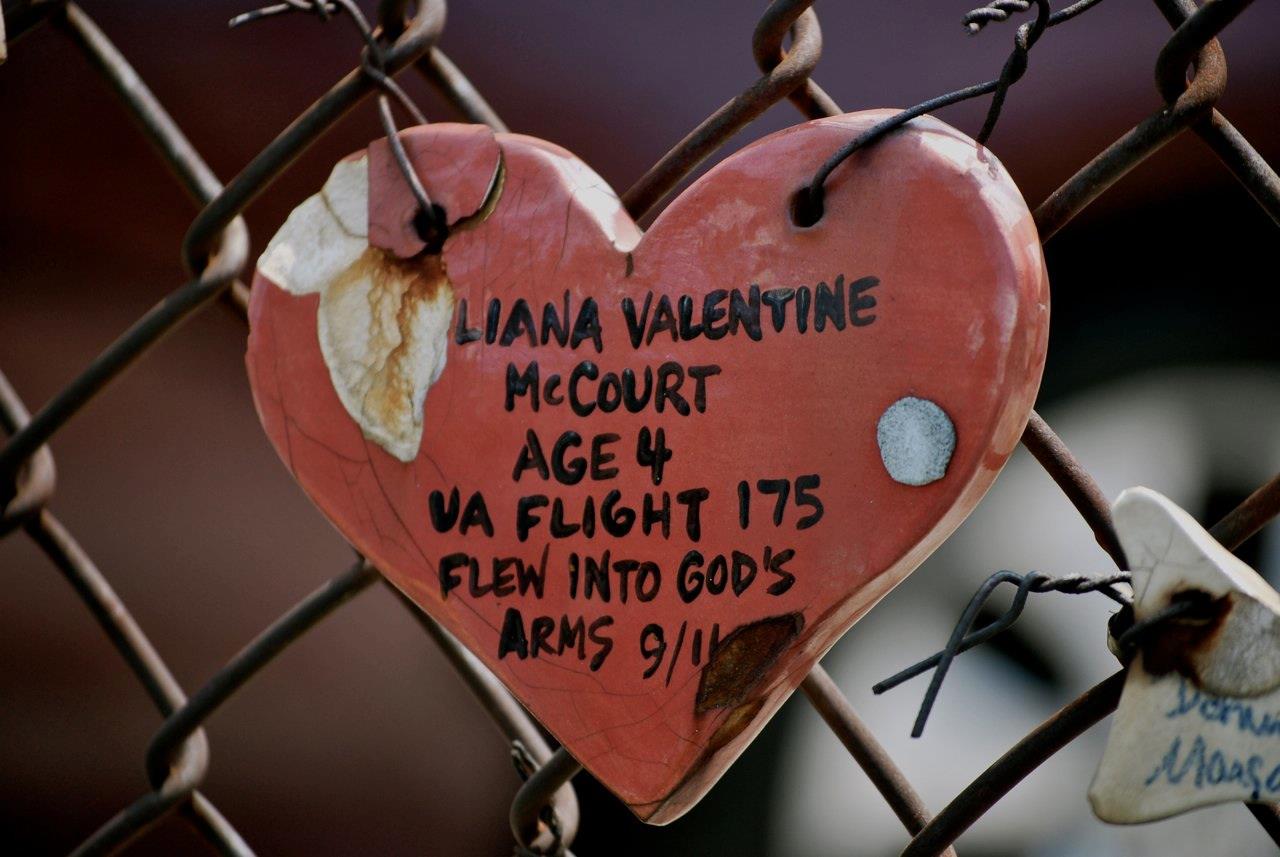 There’s a fire station situated right in the centre of the well-trodden path that New Yorkers and tourists alike funnel through when they make their way through the crooked streets south of Canal Street. It is adorned with a row of American flags, flowers left by officials and everyday citizens alike, as well as a horizontal bronze plaque that measures 17 metres long by 1.8m wide. It is an imposing sight and one that several of the station’s firemen were only too willing to impart the importance of. Dedicated specifically to the 343 firefighters who lost their lives, it’s a moving tribute to all of them that took part on that day.

Even though a new building, formerly the Freedom Tower, now simply One World Trade Center, stands on the ground where the trade buildings once stood, the sight of construction remains. It’s another in a long line of imposing images and one that is impossible to ignore. At night under the cover of darkness and without tenants you might think it would disappear into the sky, but its construction lights remain on reminding us of the giant, hulking beast that isn’t quite yet ready to be presented to the world. Covered in glass it looks far more modern than the original towers ever did, but like most other new buildings in the city it has a flashy shininess that doesn’t quite fit in with the surrounding buildings, most of which were build decades (upon decades in some cases) earlier. The water memorial was closed to the public and I’ve still never been, but I would like to one of these days. I imagine it’s an experience I’d likely not forget. 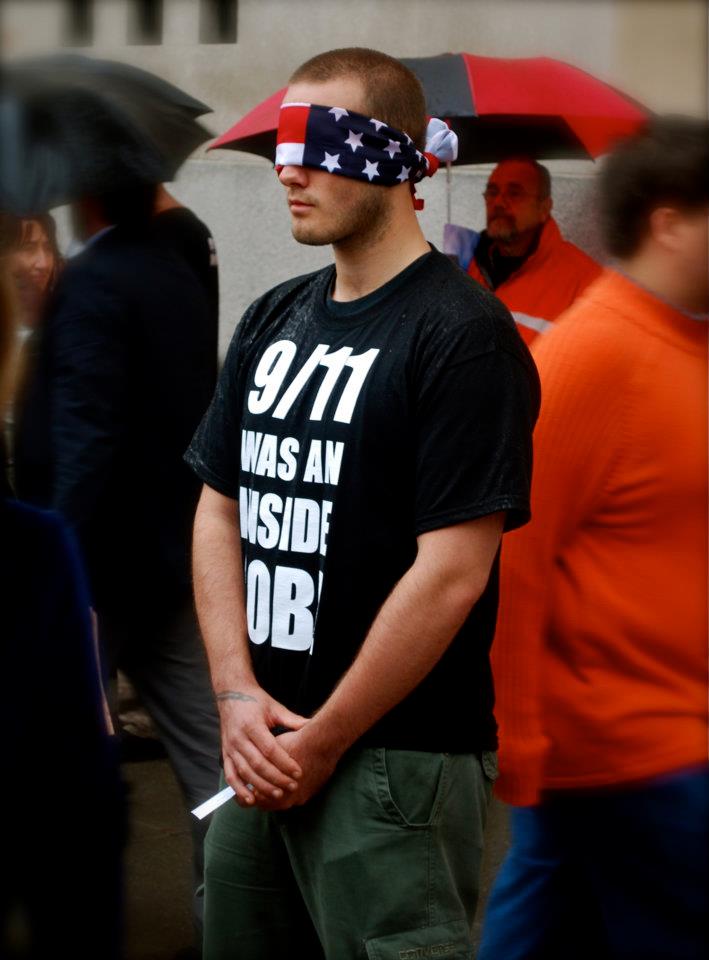 Every year on television each network airs the same program, a live-reading of every name lost on September 11. As announced by family members it is a moving thing to watch, although I found the music off-putting, sounding very much like the string band from Titanic. The entire thing is very respectful, although one wonders how long they will keep it up. Likewise, every year the NYPD is sent out to patrol like no other day. It’s intimidating, but I believe that’s the point.

It will be an interesting day when One World Trade Center officially opens. I can’t imagine the anxiety that many will have, but if living in this city has taught me anything it’s that New Yorkers are strong and resilient and that this is most certainly not a city of shrinking violets. I don’t pretend to know what it feels like to be a New Yorker, an American, on a day like September 11, but after my glimpse this year I’d like to think it was hopeful. 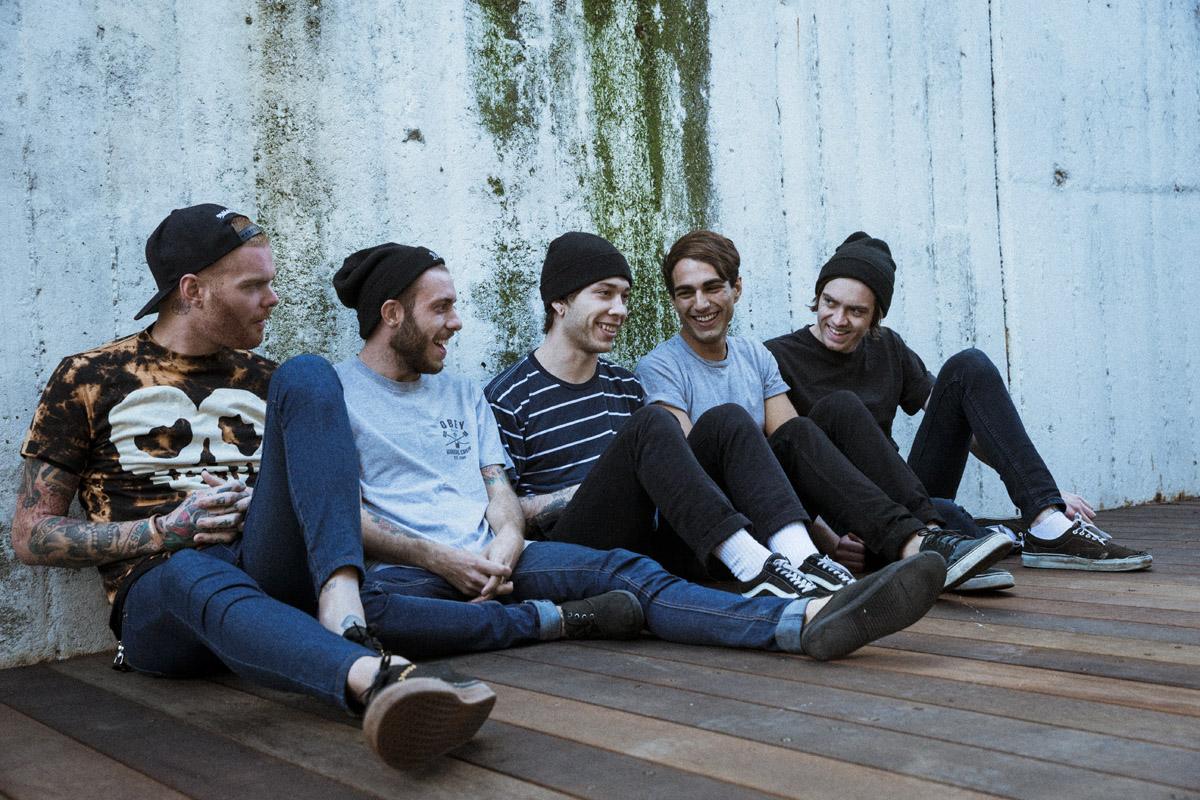 Australian band Hellions have released their debut album Die Young, which landed at #1 on the iTunes metal chart, and #30 on the overall...
© Onya Magazine 2009 - 2021
Back to top