Nestled towards the top of the Sicony Mobil skyscraper on 42nd Street is the Australian Consulate. With the Chrysler Building reflecting upon its shiny chrome exterior, one would hardly expect the centre of Australian operations in New York City to be housed just inside. Then again, I am constantly in awe, looking around and wondering how on Earth there are enough people in the five boroughs of New York – in the world – to fill all of this city’s buildings. I hadn’t even considered the fact that there are probably enough corporations and important institutions to take up the entire island’s worth of cloud-busters three times over. It’s enough to make you feel very, very small.

What changes that feeling is indeed being 38 stories up in one of these buildings. A great equalizer of sorts as one looks out upon the world through the large glass windows to see that, yes, everything is smaller from up there. Well, except the Empire State Building. That testament to American engineering looms over everyone and everything in this bustling metropolis. It’s what we use to navigate (it’s scarily easy to lose your bearings here) and to physically represent the metaphor of everything this city stands for: anybody can build themselves from the ground up, all you need is the ambition. 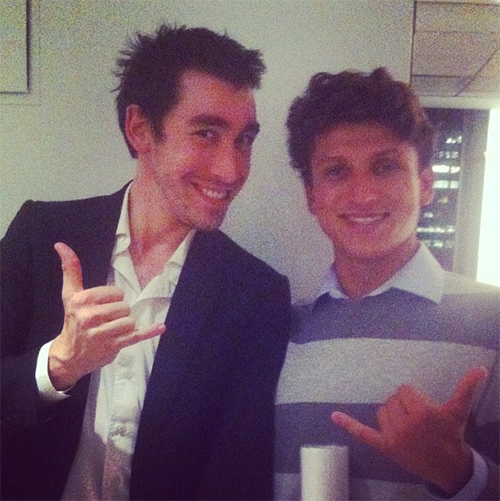 Ambition is certainly something that Pam and Alan Skuse have in spades. After travelling from their comfortable life on the Sunshine Coast to volunteer in Mexico in 2000, they have since taken over and helped foster the Misión Mexico home for disadvantaged youth. Located in the picturesque, but troubled, town of Tapachula in Mexico’s south, the Skuse’s have helped turn around the lives of many children from Mexico and surrounding counties like Guatemala, even so far as having several graduate high school and attend university.

Last Tuesday night I attended a fundraiser for the pair who are in the midst of completing the last grand step of their plan – a surf school, MisionSurf, which will provide employment, entertainment, and a future for many of the beachside school’s residents. I’m not going to lie when I say that the invitation making mention of free drinks piqued my interest most of all, but the evening proved to be an interesting one as I learned about these rather fascinating people who turned their lives upside down to forge a (literal) mission on the other side of the world. It’s certainly something I and many of the other guests could identify with, but there is of course a big difference in the circumstances. Nothing makes me feel like a walking, talking “first world problem” (that’s Twitter lingo, right there) than when I see people like this who are genuinely making the world a better place for some of its most unfortunate. Meanwhile, I’m complaining that I slept badly and have a sore neck. 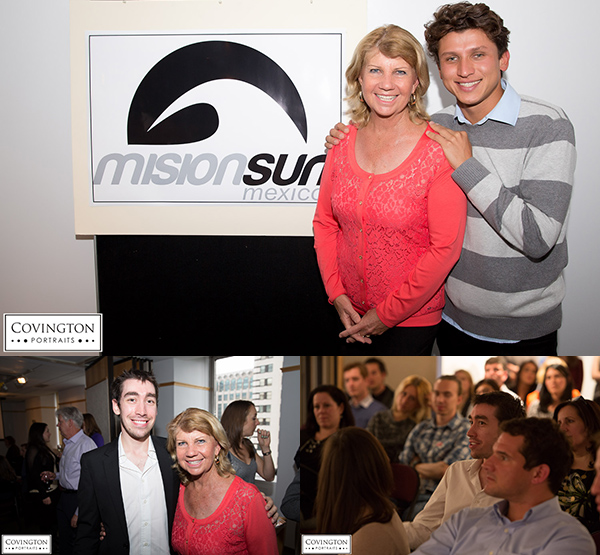 Bottom: Glenn Dunks and Pam Skuse, Glenn during the Q&A

Getting to chat to Pam as well as star pupil Moscir Zeledon, as well see as a screening of Stefan Hunt’s Somewhere Near Tapachula, a documentary examining the development of Misión Mexico, certainly made a lovely change of pace for an evening. Moscir had even visited the surf coast of Victoria and the beaches of Noosa when he came to Australia to study his diploma in sport management. It was also a kick to spend an evening surrounded by a bunch of other Australians. It’s always surprisingly nifty to hear the accent and I got to hear a few stories of fellow locals who had left their lives behind back home to try and start a new one over here. The social lubricant of champagne certainly helped.

I would definitely recommend anybody who’s interested in the story of Pam and Alan Skuse to investigate further. They have a roster of volunteers that are helping to take care of 50 or so kids, helping to give them a better life other than one of drugs and gangs. Their official website can be found here. Mucias gracias amigos for another week. 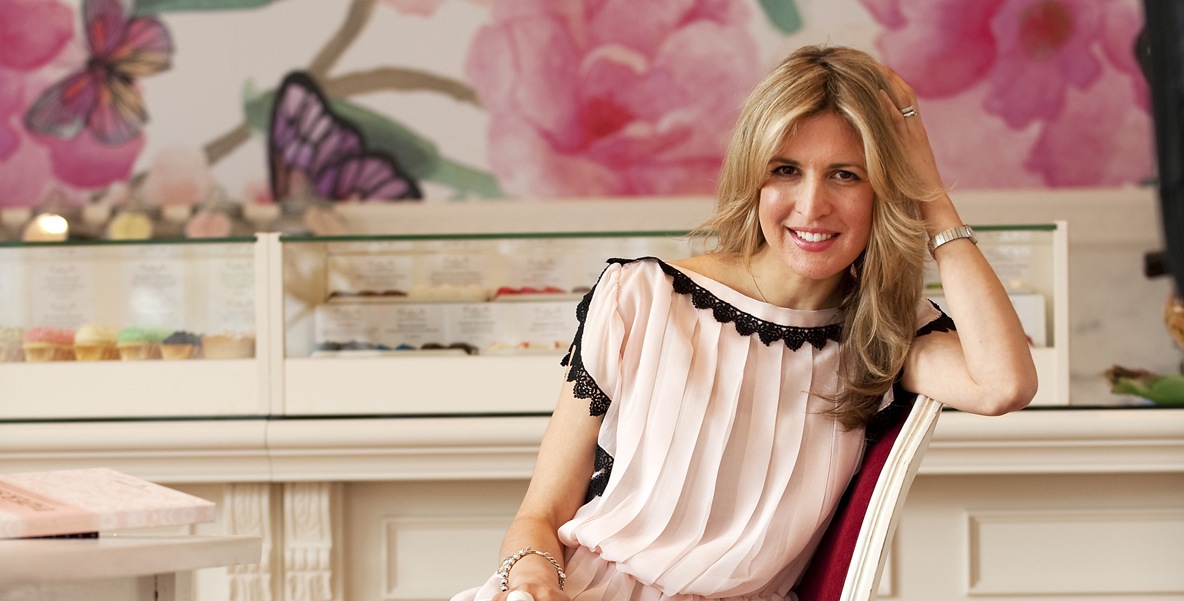 Cristina Re's CV is about as impressive as they come. The Cristina Re brand is a true Australian success story, with...
© Onya Magazine 2009 - 2021
Back to top