An Australian in New York: Meet Me In St Louis

It’s only been two months and I’m already so bored of New York City that I have left it behind and moved to Chicago.

Okay, that is obviously a lie. I’d chew off an arm before voluntarily leaving this city. Okay, that is obviously a lie as well, but I am, however, on holiday this week. I’m not sure how the rest of this vacation will go, but it can’t possibly get any worse to the way it began. A debacle of an experience at the unbearable Newark International Airport in New Jersey ended with me becoming one of those people who get a “final boarding call” over the airport PA system. “Mr Dunks to gate 22A.” Let it be known that if you ever find yourself in the unfortunate situation of having to spend longer than ten minutes within the general vicinity of Newark International Airport, you should just abort and forget about it. The lone upside about my sojourn to New Jersey was that at least it was quick and affordable to get there, which is something that successive Victoria governments continue to fail at grasping the concept of. Roads: the way of the future (50 years ago)!

I’m travelling with family who made their way over for a holiday. It can definitely be a trying experience being cooped up with anyone for an extended period of time, let alone family. It’s not like you can sit down with them after all is over with and go, “yeah, this ain’t gonna work anymore, sorry.” No refunds on family! Given I won’t see them until another family holiday in 2014 (touch wood that I’m able to afford living here until 2014) I think I can put up with my dad’s extensive repertoire of dad jokes for a week. 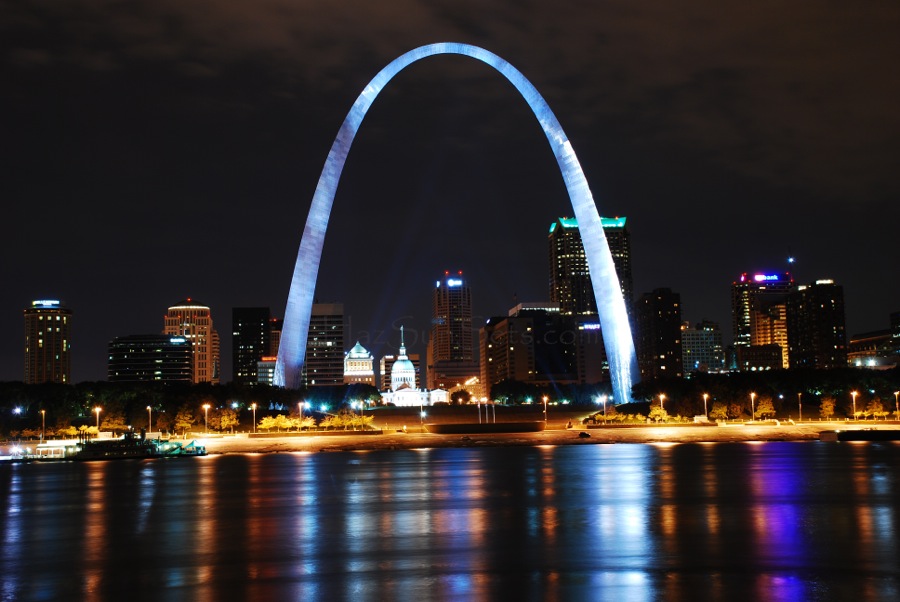 First stop was St Louis, a city that sells itself on little else but a giant archway. What a fine arch way it is, for sure; an archway that shimmers above the city and looks out over the mighty Mississippi River like a silver halo. It was built in the 1960s to signify the city as the “gateway to the west” from a time when the expanding American border meant those from the east could spread out across a growing land and dive headfirst into the untold riches and freedom it promised. I guess that’s a fittingly apt metaphor for myself, but that still doesn’t mean the city couldn’t use something else in its tourism brochures.

After that trip it was on to the famous Route 66. Not the southern part that everyone’s seen in road trip movies, but the northern part through the state of Illinois. Travelling along we came across a whole swath of towns that are so small they can actually keep an accurate population tally on their welcome sign. They’re the sort of towns with friendly locals (when you can find them), diners with names like “Shirley’s!” and “Loretta’s!”, where they hang American flags on their front porch just a few metres away from the fake ornamental deer, and where there’s seemingly no shortage of nail salons. Also eerily enough, every town does have an Elm Street… just like Freddy Krueger said!

I didn’t get to buy that vinyl copy of West Side Story’s soundtrack for $1 that I saw in the window of a collectables shop in Elkhart because, of course, they were shut on the Sunday we drove through. But, hey, in that same one-street town I did manage to find a copy of Jane Fonda’s Workout Book (“by Jane Fonda” says the cover in case the title and the giant picture of Jane Fonda doing a leg stretch didn’t suss it out for you) and The Secret History of Kate Bush (& the strange art of pop) by Fred Vermorel for $3 each. They’ll be good kitsch bedroom enliveners for when I finally move into my place in New York City.

There will be more holiday hijinks in next week’s edition of An Australian in New York. For now I’m going out to a ballgame between two baseball teams called the “Sox”. It’s all very confusing.

Nikki and Toni from Tonic 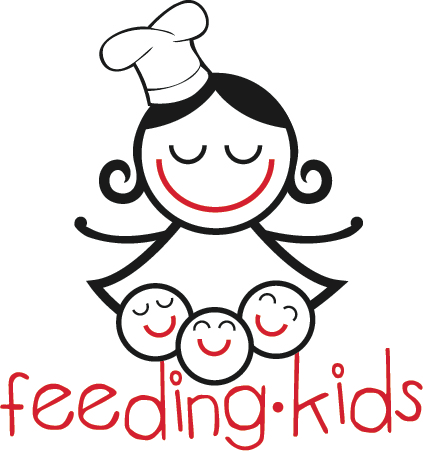 It’s a daily struggle for parents across Australia – how do we get our children to eat a healthy diet full of vegetables...
© Onya Magazine 2009 - 2021
Back to top