Today I got asked for directions. Granted, they were directions to Time Square – one of the most famous destinations on Earth; a destination that even a New York newbie could give directions for – but it made me feel somewhat chuffed. Not only that, but I helped a lady on the train who was stumped for how to get to somewhere in Brooklyn. “Take the Q,” has apparently entered my lexicon and I certainly didn’t see that coming a year ago.

There are a lot of things that I hadn’t expected to be doing a year ago. In a grand sense, I didn’t expect to be able to call New York City my home (however, temporary that may me). On a smaller scale, I didn’t expect to be able to indulge my film-obsessed mind by going to see one of my all-time favourite films – Todd Haynes’ incredible 1990s AIDS parable, Safe, starring Julianne Moore – on a lazy Sunday afternoon at the Museum of Modern Art (MoMA), which, by the way, is only about 20 minutes away on the subway. Humblebrag, you are mine.

You see, in my “old life” I used to work on Sundays. I never took the day off on a whim because that one day of work paid my entire rent for the week The last time I had a Sunday off, supposedly a day of rest, was when I had a nasty case of food poisoning (thank you unnamed Chinese restaurant in Melbourne Central food court) and seemingly ended up sleeping for 36 hours straight. Even then, you could say I didn’t so much take the day off, but missed it entirely. I certainly wasn’t getting any rest of the relaxing, soothing kind that’s for sure. Oh, and then there was that Sunday where I was nearly hit by a car and injured myself in the rainy sidestep of avoidance that resulted in me being unable to walk for several days. That was about as much fun as the painkillers would allow, which is to say not a whole lot.

In the last month of my Australian residence I had moved back to my home town of Geelong in order to save a bit of extra cash. I relied on friends in Melbourne to let me crash at their place in order to avoid that retched nuisance of a public transport system between the two cities. One Sunday morning, having awoken with a rum-soaked hangover, I observed the friends of whom had let me utilise their spare room. They sat around reading the newspaper (digitally of course – they’re not prehistoric savages) and eating a breakfast that was made up of more than just toast and peanut butter (in my case, those $1 loaves of bread from Coles – none of that fancy stuff for me!) and being generally quite calm and cosy. It was the exact opposite of what I was used to. “Is this what it’s meant to be like?” I remember thinking to myself. 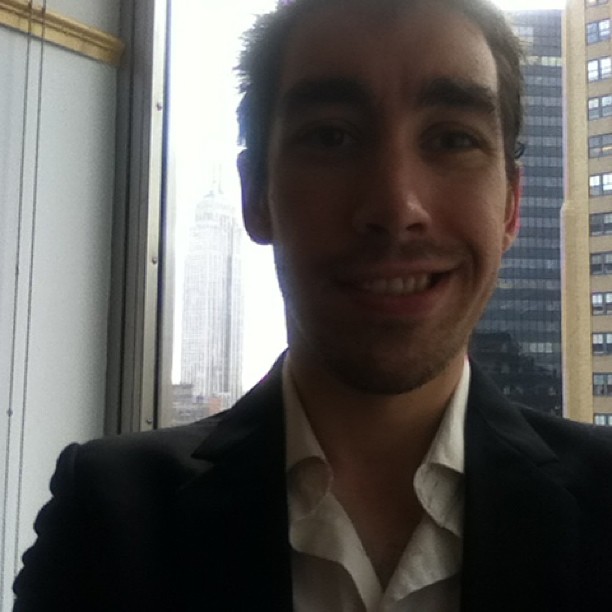 There’s a fabulous moment in the aforementioned Safe where Julianne Moore’s character visits a psychiatrist in the hopes of curing her supposed stress-related illnesses. When asked what she does with herself she begins to say “housewife” before cutting herself short and replacing it with “I’m a homemaker.” I guess it sounds better that way. Likewise, it’s been nice pretending to be a lady of leisure – would the male equivalent be a fella of freedom, perhaps? – while subtly sidestepping the issue whenever anybody asks what I do. “I don’t do much at all. Er, I mean, I’m a writer.” Such a quick wit, can’t you tell?

The very real issue of income and finding a more permanent place to live haven’t quite encroached upon my every waking thought like I know they will in the near future. Right now I’m just going to let myself remain in the dizzying early stages of new city mode as I continue to investigate this massive place and take advantage of the plentiful movie going options that I am relishing. Those pesky “adult responsibilities” can take a backseat for a week or two yet. 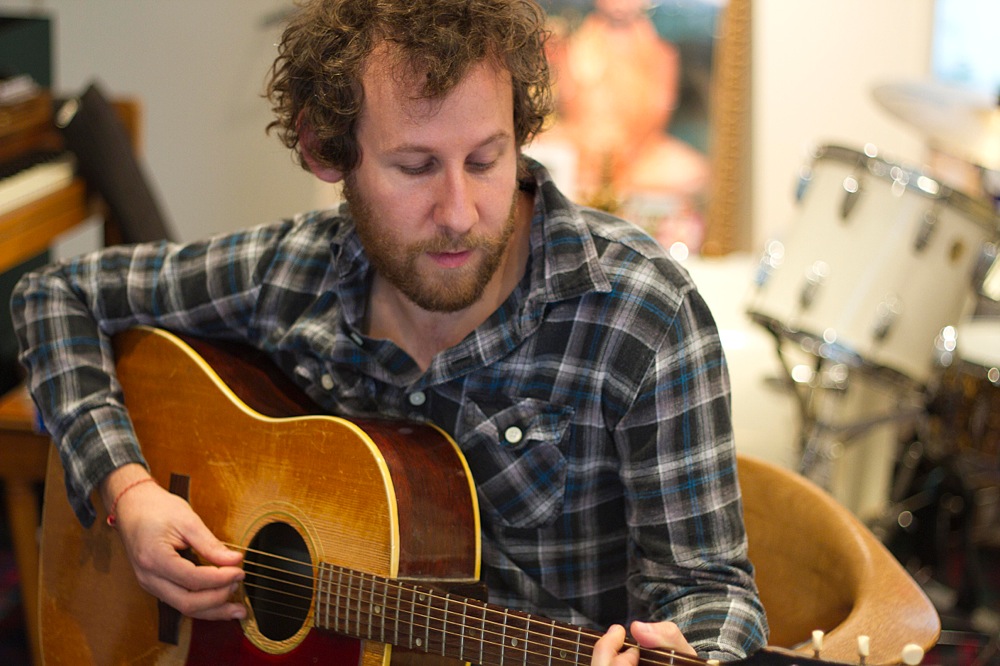 Australian singer-songwriter Ben Lee is about to release his ninth studio album Ayahuasca: Welcome to the Work and although...
© Onya Magazine 2009 - 2021
Back to top