An Australian in New York: Just Like The Movies

It’s currently 2.30am on a Saturday morning, but I just got home (the novelty of being able to catch public transport at such an hour will never cease to amaze me) and I simply had to write this down lest I forget it. Not that it would be easy to forget, mind you, but my brain can act like a sieve sometimes. You see, I just had one of those beautiful, singular New York Moments that you hear about. It was the sort of moment that characters have in movies, but which you think can’t possibly happen in real life. Until it does and then it’s like “well, I’ll be!”

I had been to the Film Society of Lincoln Center for a Midnight movie. A scary one called Henry: Portrait of a Serial Killer – yes, it’s as disturbing as it sounds and it’s considered a classic for a reason – and decided to walk from the cinema on 64th and Broadway down to the subway at 59th and 5th. It’s roughly a 10 minute or so walk, and it would perhaps be wise to be cautious, but despite what you hear New York is actually a very safe place. It’s not The Warriors out there on the streets. I certainly feel safer walking around here at 2 in the morning than I would in Melbourne, that’s for sure. 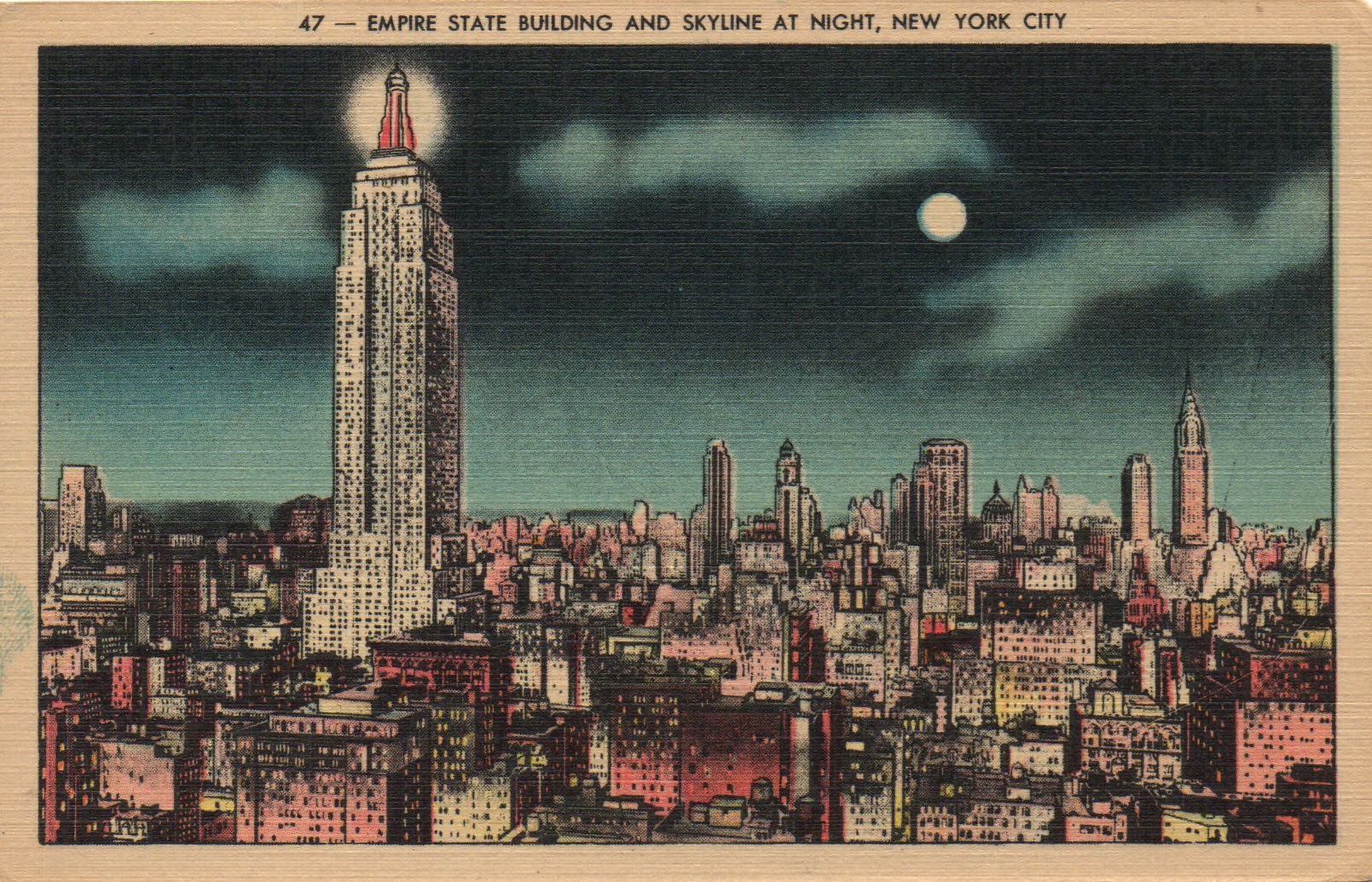 Anyway, I was walking along and I found myself completely alone. Not a single soul was in my field of vision and only the occasional taxi zooming past could remind me that the population hadn’t spontaneously fallen prey to a plague while I was in the darkened cinema locked away from the world. The ground was wet from the evening’s summer showers, the same showers that inevitably kept the city quieter than usual at 1.30am at the end of the working week (“working week” of course being a foreign term to writer folks). The emptiness of this city was alarming. The summer season is a hectic time in New York, perhaps the single most social city in the world, but I guess the onset of rain must have kept everybody inside for a change.

I stepped through Columbus Circle – home to Trump Tower, but don’t let that turn you off as it’s a gorgeous location – at the south west corner of Central Park and, really, it was a tranquil dream. So unusually calm. Thankfully I hadn’t let the horror movie I’d just seen creep me out so much that I ran screaming through the abyss like it was 28 Days Later. Instead, I fancied myself more as Gene Kelly in Singin’ in the Rain and started twirling my umbrella, humming a tune as I continued on towards the subway station. There may have even been a slight skip in my step as I admired the way the streetlights reflected off of the wet asphalt, the way the subdued patter of rain on my umbrella made a tuneful melody, and the way that when I looked up the sky it wasn’t so much black, but an arty charcoal grey. That’s hardly a rarity in Manhattan, but the fog that had also descended over the city had engulfed the tops of the skyscrapers and expensive hotels that line the edge of the park making for a luminous quality rather than the usual smoggy sky. Lights from rooftops made the misty air glow in shades of yellow, peach, and white. It was quite a sight, like peaceful puffs and colourful cloud. 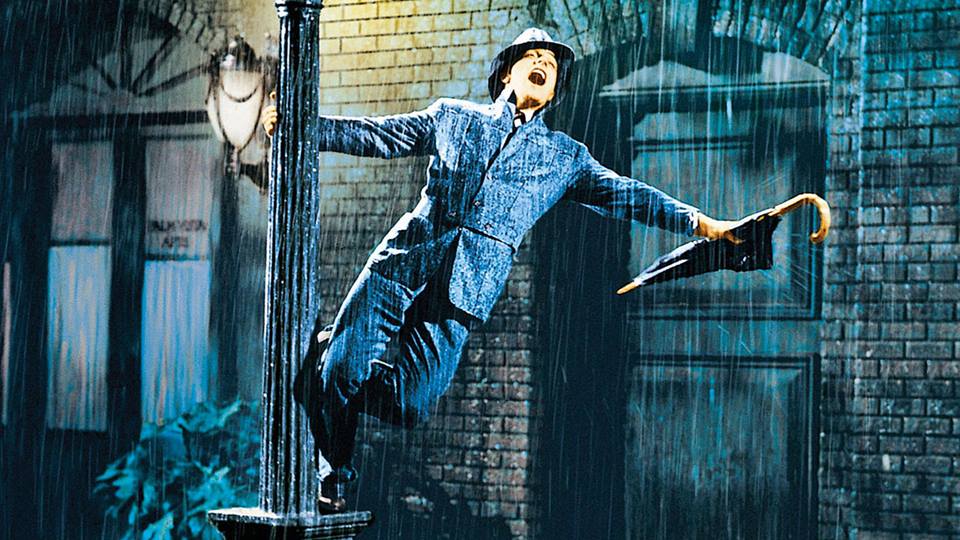 Okay, I didn’t get that carried away.

Of course, the spell quickly vanished when I glanced across the street and saw a doorman yelling at a homeless lady and her shopping cart of soft drink cans. Oh well, it was a brief but I’m not sure how many people can say they’ve had their own Vanilla Sky moment. In a city of over eight million people, I somehow stumbled across a moment where they all vanished. It’s rare, but it happens. Just like the movies. 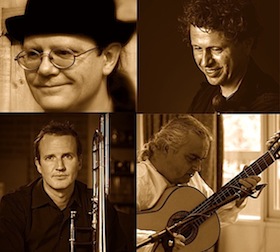 For a truly unique evening of music in Melbourne, check out Thomas Lorenzo, presenting the Premier of the Suite: 'Memories...
© Onya Magazine 2009 - 2021
Back to top