An Australian in New York: Introduction

By the time this is uploaded and being read by you dear readers of Onya Magazine, I, Glenn Dunks, will be in New York. I’m typing this from a beautiful spot along the North Californian coastline called Pacific Grove; a brief sabbatical from the busy world before I embark upon the biggest, craziest adventure of my life. I’m not in Kansas Melbourne anymore!

Moving to ‘The Big Apple’ (the one and only time you will ever see me use those words, trust me) wasn’t a decision I made lightly, and yet it was one that took surprisingly little amount of time to decide upon. I had reached a point in my admittedly quite young life – I am 27 years old (don’t try to tell me that’s actually old or I may just scream and flail about like a mad (old) man) – where I was spinning wheels. In a rut of dead end jobs with a writing career that was an insult to the word “career”. Something had to change, and fast. While I had initially only intended on going on an extended holiday to see some of the world before returning to confront these issues, I eventually decided to play all of my chips and place a bet on moving. Some people have asked, “Why New York City?” to which I’ve replied, “Why not?” 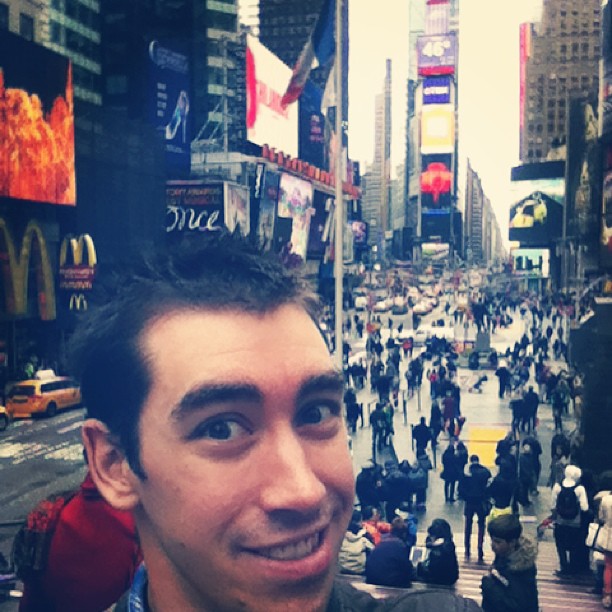 Who knows whether I will succeed in reaching any of my unspoken goals – I certainly don’t – but hopefully they will get closer and more realistic as time goes by. For now you will able to follow my path, including the highs and (hopefully minimal) lows in this weekly feature. Moving not just across the country, but across the planet is certainly nothing I’ve ever endeavoured to do before, so this is all very new. And while I have visited the Isle of Manhattan a couple of times, it is an entirely different idea to move there (or, more likely, Brooklyn or Queens). There will be an entirely new life to embrace that includes new friends, new regular haunts, and new traditions. I’ve been in the country for only a few days and I have already learned so many new things, including but not limited to, what on Earth a ‘calamari steak’ is. Believe me when I say it was tasty.

Onya Magazine is a publication that I have been very proud to write for over the past three years, especially given the general paucity of positive Australian film coverage. In my role as Film Editor, I tried my best to see as much of the local product available and write simply about the best. It would probably have been beneficial for the sake of web hits and viral buzz to write comical lacerations of that Kath & Kim movie, or the one about the sharks in the supermarket after a tsunami (that’d be Bait 3D), but we like to keep things positive around here, you know? And while I won’t be inundating you guys with the depressing facts of life, like lack of money or the hole that just appeared in my tattered shoe, I hope that this weekly column will enlighten you about the process of how a person like myself – or anybody else – manages and copes with leaving everything behind to start a new life abroad. 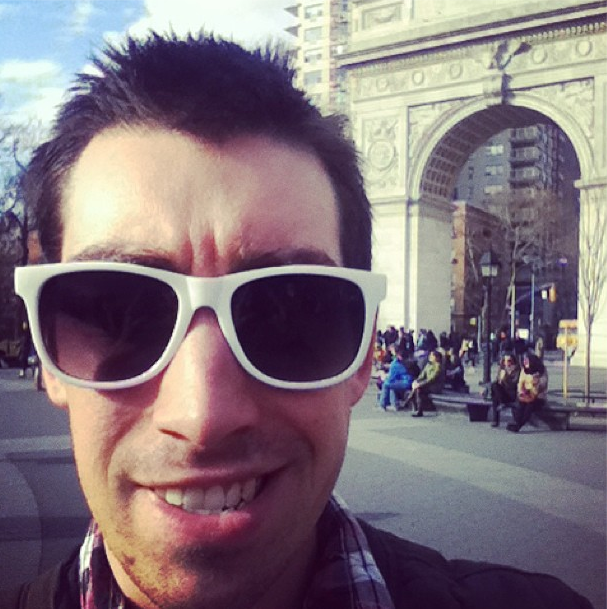 Am I sad to be leaving my life in Australia behind? Well, yes and no. This most recent year was perhaps one of the best in terms of forming and strengthening bonds of lifelong friendships, but one of the worst for my own personal wellbeing. I will miss my family and friends dearly, but sometimes one just has to take the leap. I’d rather fail in New York City than fail in Melbourne without even trying. I trust the readers of Onya Magazine will have fun following me on this – to steal reality television’s favourite word – journey. I promise it will be funny and enjoyable as well as honest, and will maybe just inspire you to make a change, too. And really, that’s what it is all about – change.

I am from Sydney and moved here when I was just 18 (now turning 25) and as a fellow Australian young man living in New York, I look forward to following your writing on here and hearing about your experiences. Good Onya mate. Keep it up. I hope this city treats you as well as it has treated me the last 7 years

I would love to move to New York one day… But first, I have to get through uni. I look forward to reading the rest of your articles about your New York adventures. 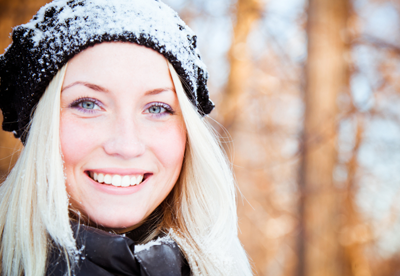 By Tasha Reiko Brown for The Style Glossy To look beautiful as the weather slowly begins to cool, you have to use a makeup...
© Onya Magazine 2009 - 2021
Back to top