It was just a few weeks back that I was missing Melbourne. Long-time readers of Onya Magazine will know I was the Film Editor for a while and if you can love Australian film then nobody will deny your die-hard movie fandom. So I was naturally missing the annual experience of attending the Melbourne International Film Festival. That one event on the Melbourne events calendar (which, let’s face it, is quite hefty) that I could be guaranteed to attend each and every year. By the end of my tenure in Melbourne I had seemingly sworn off all social interaction that didn’t involve the cinema or sitting around my living room with red wine discussing cinema. Sure, the comedy festival is fun and so are Fringe, the cabaret festival, Midsumma, and so on, but I was all about saving for my journey and only MIFF remained a can’t miss. 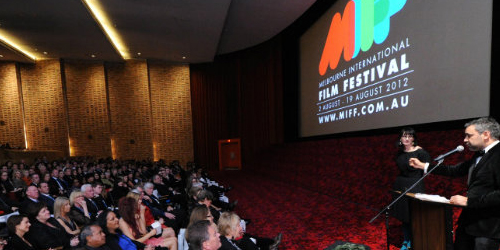 A regular ol’ night in Melbourne during MIFF

I’ve had the opportunity to attend Tribeca Film Festival and San Francisco International Film Festival while living here, but they can’t quite replicate the sensation of seeing 40+ films from around the world over two and a half wintery weeks while in the company of marvellous friends. Critiquing the uncomfortable seating of the (dearly departed) Greater Union as much as the films themselves and indulging in late night drinking sessions as a foolish means of acquiring a few daily servings of fruit. It was a sad realisation indeed knowing I wouldn’t be there for the first time in many years. Missing the Australian premieres – like Tim Winton’s The Turning and These Final Hours – is sad too since Australian product is rare over here.

Thankfully, however, I live in a city where it’s easy to curate your own film festival any day of the week, any time of the year. Returning from my trip to Seattle, I immediately fell right back in old habits. It is remarkably easy to find oneself seeing movie after movie in New York if you’re that way inclined. Hint: I am.

I worked it out and in the five months that I have been here I have seen an average of about two films a day. Old films used to be a rarity on the big screen (except for the grand Astor Theatre, which nothing here can quite beat for cinematic opulence), but for somebody like myself who does treasure the experience of sitting down in a darkened cinema to watch a movie rather than at home, the options here are overwhelming. And why wouldn’t I when it gives me a break from checking Twitter and playing Candy Crush on my iPhone? It’s heaven for an introvert like myself and if little else this little sojourn to the other side of the world has allowed my cinephelia to expand extravagantly.

So while my friends were back home in Melbourne experiencing the blurry-eyed, back-aching, butt-numbing, sleep-deprived, Vitamin D-deficient joys of Melbourne’s film festival, I have been able to have my own right here. Who needs a festival to make me see four films a day? Just last week I made my way to the Landmark Sunshine in the Lower East Side to see In a World, a new release comedy that takes a wonderful feminist tone to the male-centric movie industry. After that I walked around the corner to the home of classic and experimental cinema, the Anthology Film Archives, to see a 1920s black and white silent classic from Russia called Zvenigora about local folk legends and the hunt for treasure over multiple time periods. Because why not? 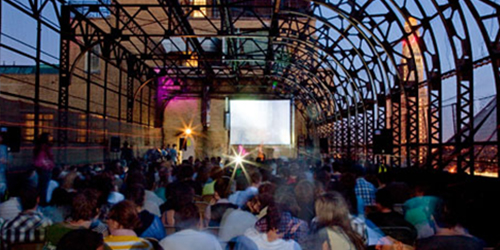 Soon after a quick noshing of dumplings at Prosperity Dumpling ($2.50 for ten fried dumplings is pretty much the best deal in the city – just don’t expect a seat in their miniscule restaurant) it was time to head to Brooklyn and attend the penultimate weekend of Rooftop Cinema’s summer series with a screening of an Brazilian experimental documentary called Elena and free post-film drinks. It was held on the roof of an old canning factory just because. Then lastly it was back to Manhattan to catch a midnight showing of Japanese cult horror comedy House at the IFC Center in Greenwich Village. That’s where the Friends and Sex and the City houses are just by the way.

In New York, every day is a festival. 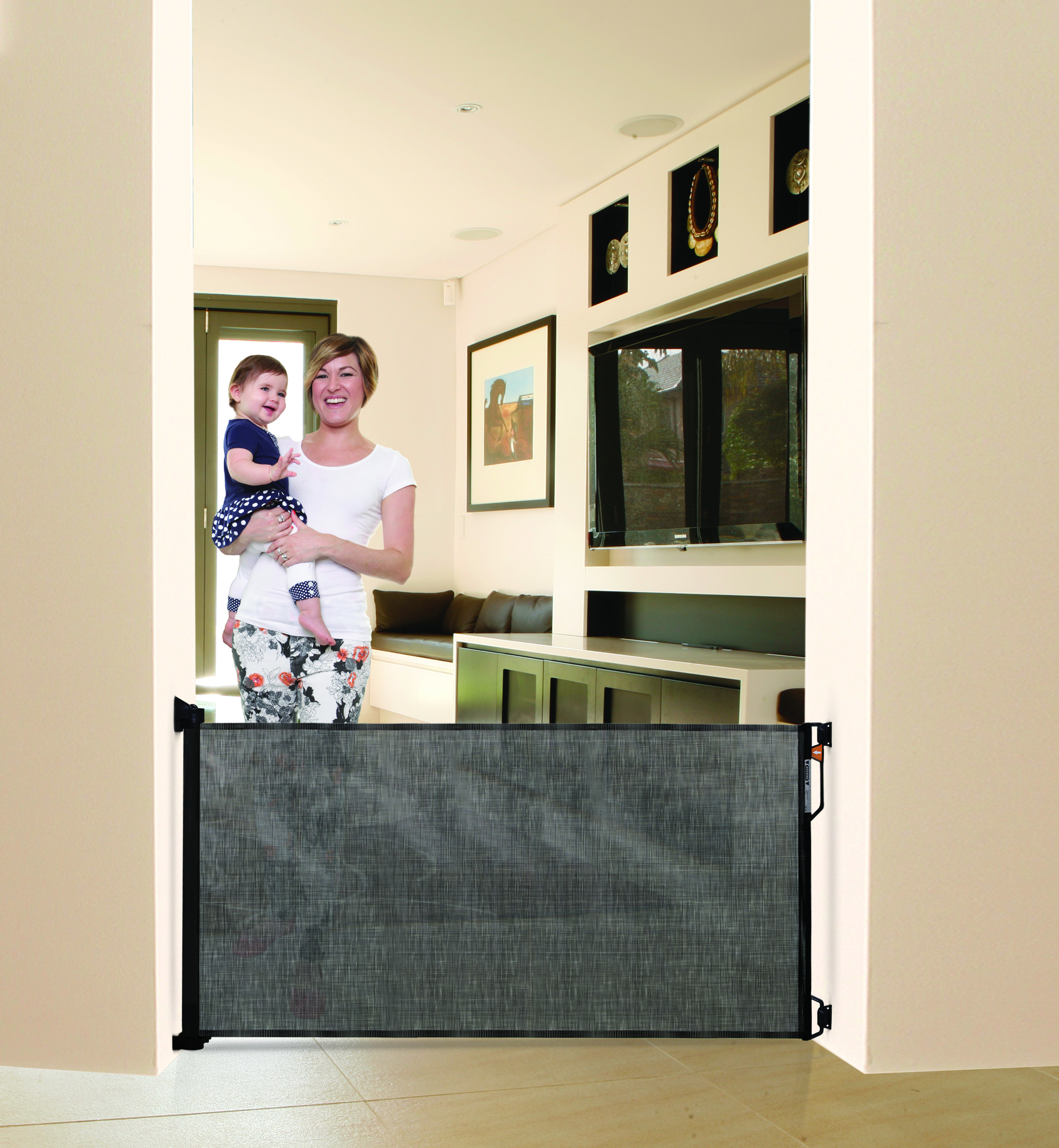