An Australian in New York: Americana

I am experiencing all kinds of cultural cross-contamination right now and it’s freaking me out!

Just last week I wrote an article for another Australian website about the unique way that American entertainment present the summertime as this mythical, life-changing time where kids come of age and become adults with the forging of lifelong friendships, first loves, and the magic of youth. It’s so very America. Think Katy Perry’s Teenage Dream on the Fourth of July with apple pie around a campfire and the scent of pine needles in the air. Much different to my own summers slumming around the streets of Geelong with friends inventing comedy sketches like we were the cast of Full Frontal.

Just a couple of days later I shuffled myself onto an airplane bound for Seattle, Washington. That’s on the opposite coast of the country, like travelling from Melbourne to Perth. Or Sydney to Perth. Or Brisbane to Perth. Basically, Perth is a long way away and so is Seattle. Some nine hours later I found myself in the town of North Bend, one of those incredibly beautiful and cinematic towns that is so postcard picturesque you could have sworn you’d walked onto the set of the television series. As it turns out, that’s exactly what it is and it’s why I am here. 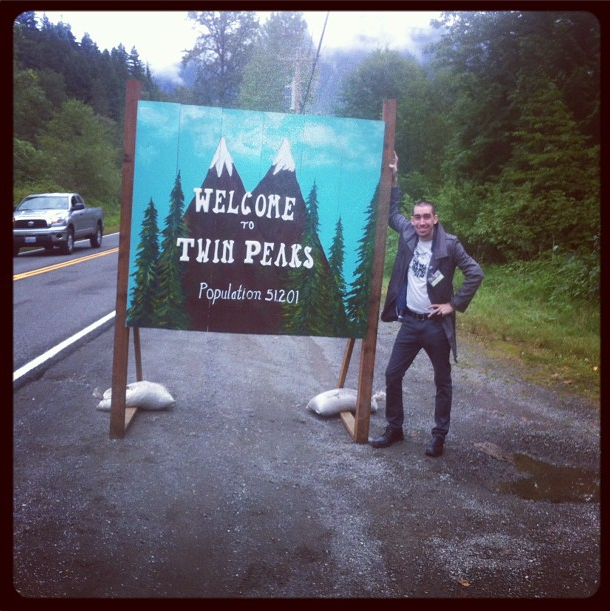 I’m currently writing from my room at the North Bend Motel in the town where the famed 1990s mystery series Twin Peaks was filmed. I’m not usually one for indulging in such extravagant affairs, but I decided to use my newfound American residence to finally attend the Twin Peaks Festival, an annual pilgrimage of sorts to North Bend where obsessive fans of David Lynch’s groundbreaking television series get together and celebrate our beloved series with filming location tours, cast and crew Q&As, autograph signing and more. It’s like Comic-Con, but for fans of small town murder mysteries set in parallel universes where 1950s blend with soap opera. I never said it wasn’t ridiculous and hopelessly geeky, but I love it nonetheless. What’s the point of living here if I can’t take advantage of it, yeah? 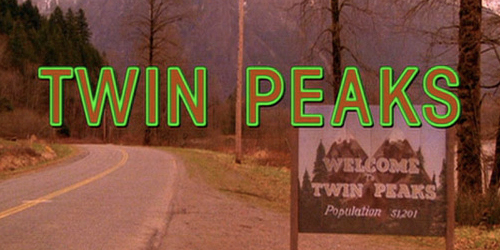 Meanwhile, as I sit here in my motel room nestled at the bottom of the absurdly picturesque Mount Si, I’ve turned the TV on and found myself watching a series called Camp. It’s set in yet another bastion of Americana, the summer camp, and is a fun show in the way that these sort of undemanding nostalgia-mining projects usually are. It’s like the light-hearted, less-stabby cousin of Friday the 13th Part 18. Despite being set in America it was actually filmed in Australia and stars Rachel Griffiths (and her incredible hair), Rodger Corser, Nikolai Nikolaeff and various other young Australian actors others putting on yank accents with various degrees of success. 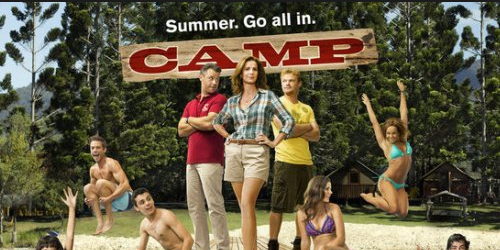 Like I said, Americana and Australiana are colliding. Not that this is necessarily a bad thing. I always felt that having spent so much of my life watching movies that I’d grown up surrounded by just as much American culture as Australian. I’ve always felt a distinct closeness to America that I guess made my moving here somewhat inevitable. Now I’m able to actually experience it in person and it’s everything I’d hoped it would be. Life in North Bend is a complete 180 from the life I will be returning to in several days’ time back in New York City and I’m soaking up the small town bliss while I can. The silence, the trees… there’s even an actual babbling brook!

In the end, I guess the idea of the mythical life-changing summer that permeates through American pop culture isn’t so far-fetched after all. I may have come to it a few years later than the characters of a sunny Katy Perry pop song, but I’ll never forget these initial first few months of my grand American adventure. Who knows where it will go from here, but for the time being I’m soaking up every single moment like it’s Prime Time.

The Art of Receiving Advice...While Pregnant

You were never the same after that summer…. 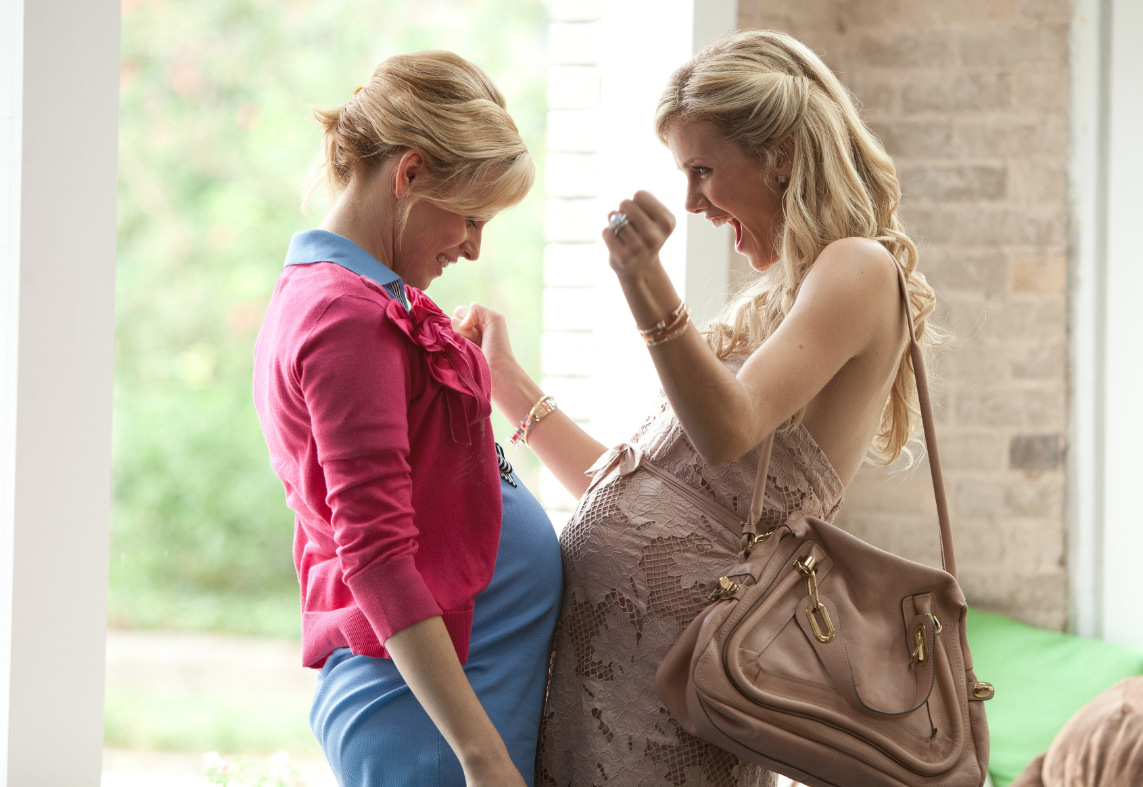 The Art of Receiving Advice...While Pregnant