The Rose-Coloured Glasses Are Off…

We’ve had a number of incidents on the farm this week.

My rose-coloured glasses I’ve unwittingly been wearing are truly off; I thought you should know.

We’ve had a fire; were chased by cows, and we were physically abused by a neighbour. In this same week, I was also very rudely accused of exaggerating…

Last Tuesday Fiancé was cooking dinner, and I was swanning about the kitchen, sharing entertaining and hilarious anecdotes (I’m certainly not exaggerating here). Within minutes of putting food on the stove, a breeze blew a massive cloud of smoke into our home. We panicked. I knew it wasn’t my hair iron on fire, having previously checked it 78 times in 3 minute intervals (best to be thorough), so Fiancé bolted down to the front of our property to inspect, and I stood at the front door, taking photos of the man burning off rubbish on his property. A very close call.

A few days later (as if we needed more drama) we almost got trapped in a stampede of cows. Granted they were on the other side of a barbed wire fence, and we had enough time to check what breed they were on our iPhones, but they were running alongside us, very, very quickly. If we had jumped over the fence they would have approached us and stood in our way. I’m sure of it.

The scariest incident though was still to come. SECONDS after we had caught our breath from the running of the cows, we were attacked by our neighbour. Our own neighbour. It unfolded as follows… A very manly-looking man pulled up next to us in his ute and asked, “You do know this is private property don’t you?” To which we replied that we were new to the area, and therefore we didn’t. He then shook our hands with the FULL grip of a farmer’s handshake, rubbing my mosquito bite.

Another thing I should mention is that sometimes when I’m driving the two hours to Brisbane, and when between two mountains, I can’t hear Triple J very clearly, which is very traumatic.

My message to city slickers about country living is this: if you’re going to move to a place, 10 minutes out of Australia’s non-capital largest city, be prepared. Sometimes the reception crackles. And sometimes you find dinosaur eggs in your backyard and the local rangers refuse to come and investigate. 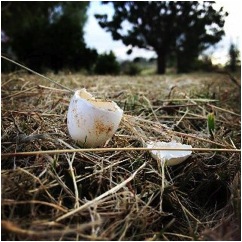 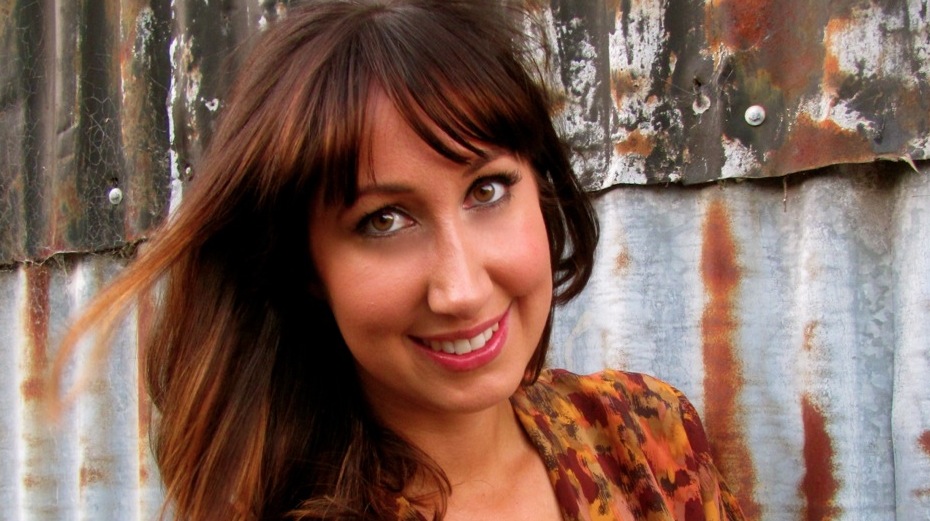 You’re a fashion writer, fashion presenter on Network Ten’s The Circle and a writer and editor for The Slattery Media...
© Onya Magazine 2009 - 2020
Back to top