5 Reasons To Sprinkle Seaweed In Your Diet 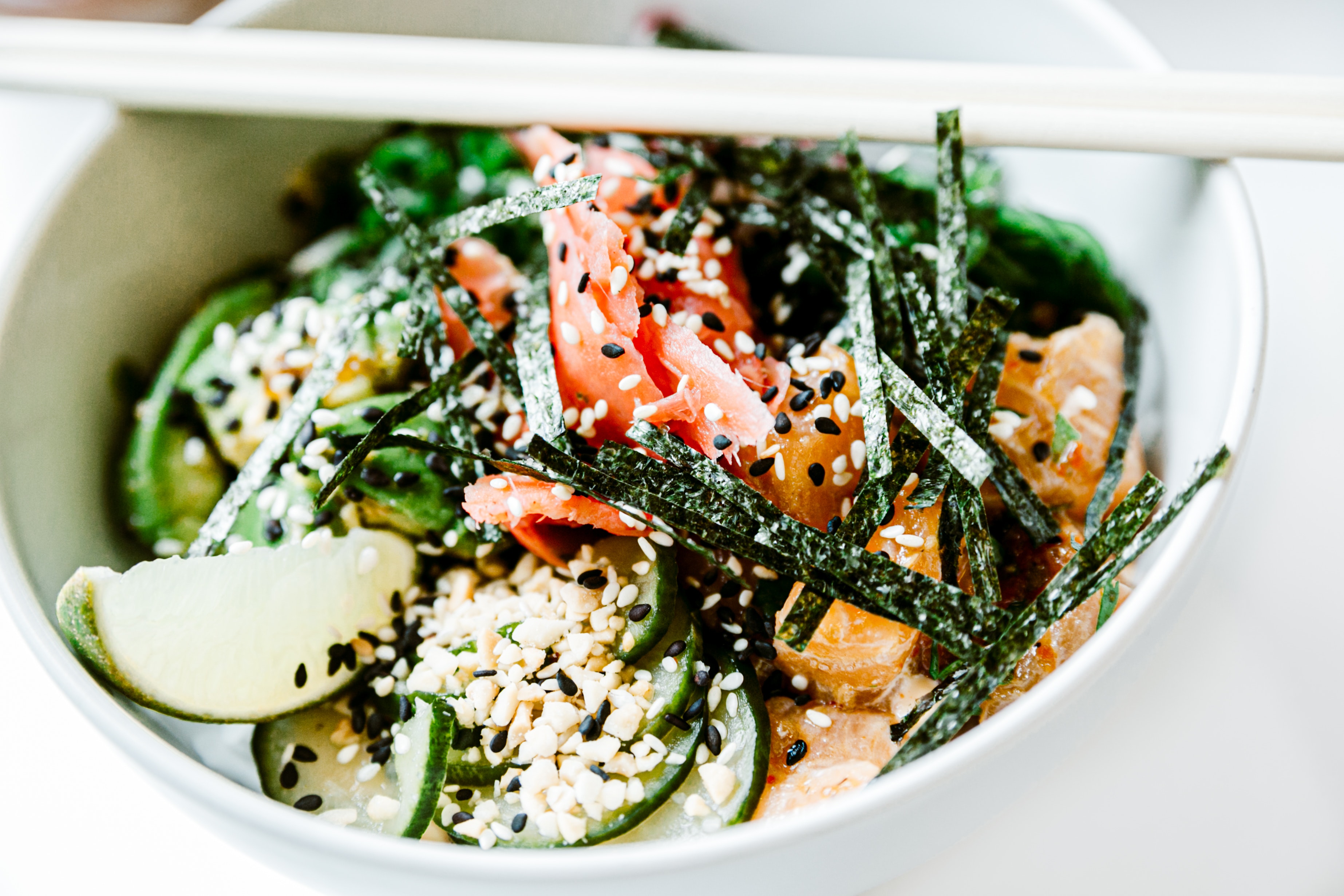 Seaweed has been getting lots of attention in the last 12 months and for all the right reasons! When many of us think seaweed we think perfectly rolled sushi or refreshing seaweed salad, but there’s far more to this underrepresented hero.

Seaweed is an edible algae that’s found in fresh seawater or farmed inland.

Due to its abundance and ability to thrive naturally on the sea floor, hand harvested or farmed seaweed has many positive environmental impacts and delivers a world of nutritional benefits.

It’s time to give credit to this quiet achiever! Melbourne Nutritionist and founder of Alg Seaweed, Sarah Leung shares her top five reasons why you should be eating more seaweed.

Seaweed is a nutrition powerhouse

Grown in salty and fresh sea water, seaweed naturally contains high amounts of minerals such as iodine, magnesium, calcium and copper. Iodine deficiency is the commonest cause of thyroid disorders and preventable brain damage in babies and young children. It is estimated that 68% of pregnant women in Australia do not meet their increased iodine requirements and over one million Australian suffer from undiagnosed thyroid disorders.

With immunity being the forefront of people’s concern in 2021, you would be pleased to know that seaweed is also a source of vitamin C, iron and zinc which may help to maintain a strong immunity.

Umami and versatile in cooking

Seaweed is so flavourful due to its umami contributed by the high glutamate content. When added to cooking, it instantly adds more depth into the dish and enhances flavour.

Another advantage of using seaweed in cooking is that seaweed is a natural salt substitute. Most seaweed is around 70-90% less sodium compared to salt. Rather than using table salt, try sprinkling seaweed flakes onto eggs, rice, noodles, salads and meat next time! 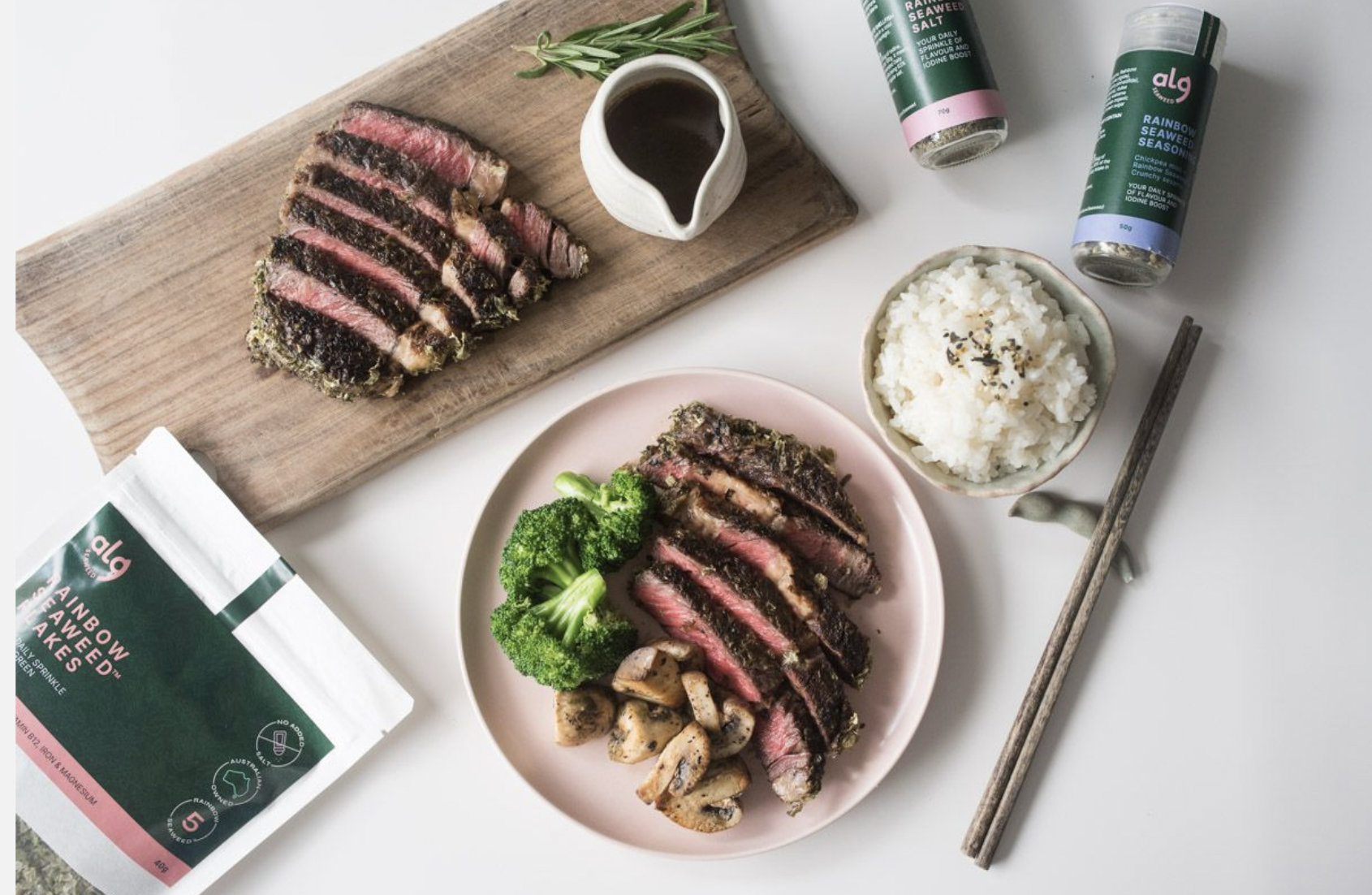 Seaweed can be grown in the sea or in a land-based farming system. Both methods are sustainable ways to produce food for consumption as they grow much faster than plants growing in soil. Like land-based plants, seaweed absorbs carbon dioxide and releases oxygen to the environment. By planting more seaweed, we are playing a part in both food supply to feed our growing population and climate change.

Requirements for nutrients such as zinc, iodine, iron, calcium and vitamin B12 are often hard to meet when you are on a vegan or vegetarian diet and seaweed is a good plant-based alternative to get these vital nutrients. But what about the allergen warning about traces of crustacean? You will find this warning in most seaweed packaging because seaweed is the habitat of many crustaceans such as mussels.  While producers wash seaweed thoroughly, there may still be traces of crustacean in the seaweed. Therefore the trace of crustacean statement is an important disclaimer for people who may be highly allergic.

Living a gluten lifestyle means you may miss out on many delicious foods. Luckily, seaweed is naturally gluten free. Did you know that many gluten-free bread and baked products are not fortified with iodised like it’s gluten containing counterparts? Adding seaweed flakes or powder into gluten free baking can help solve that issue!

Reasons Why You Should Seek A Professional Electrician 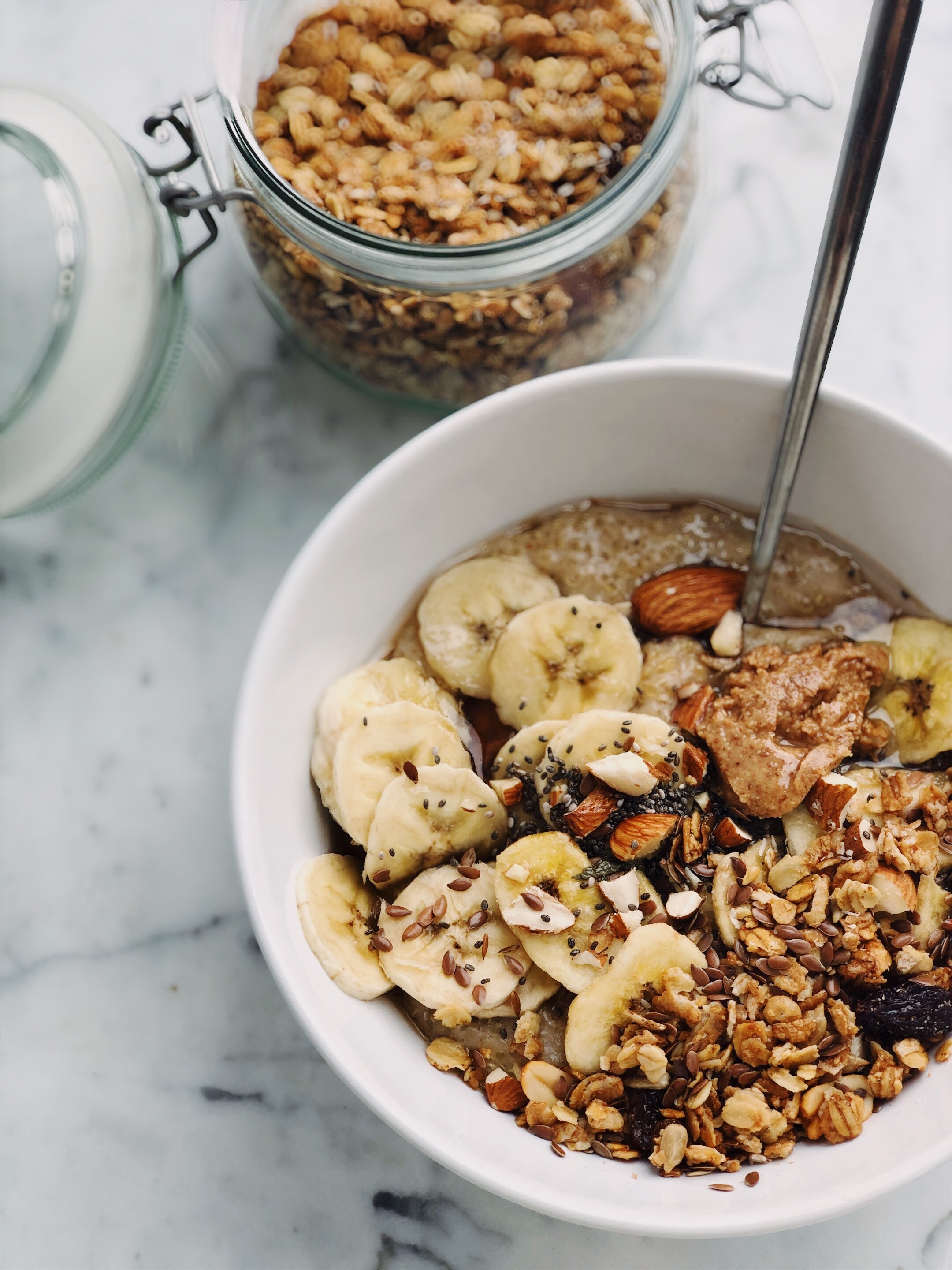 Satisfying Snacks And Tips To Keep You Full Until Dinner Time 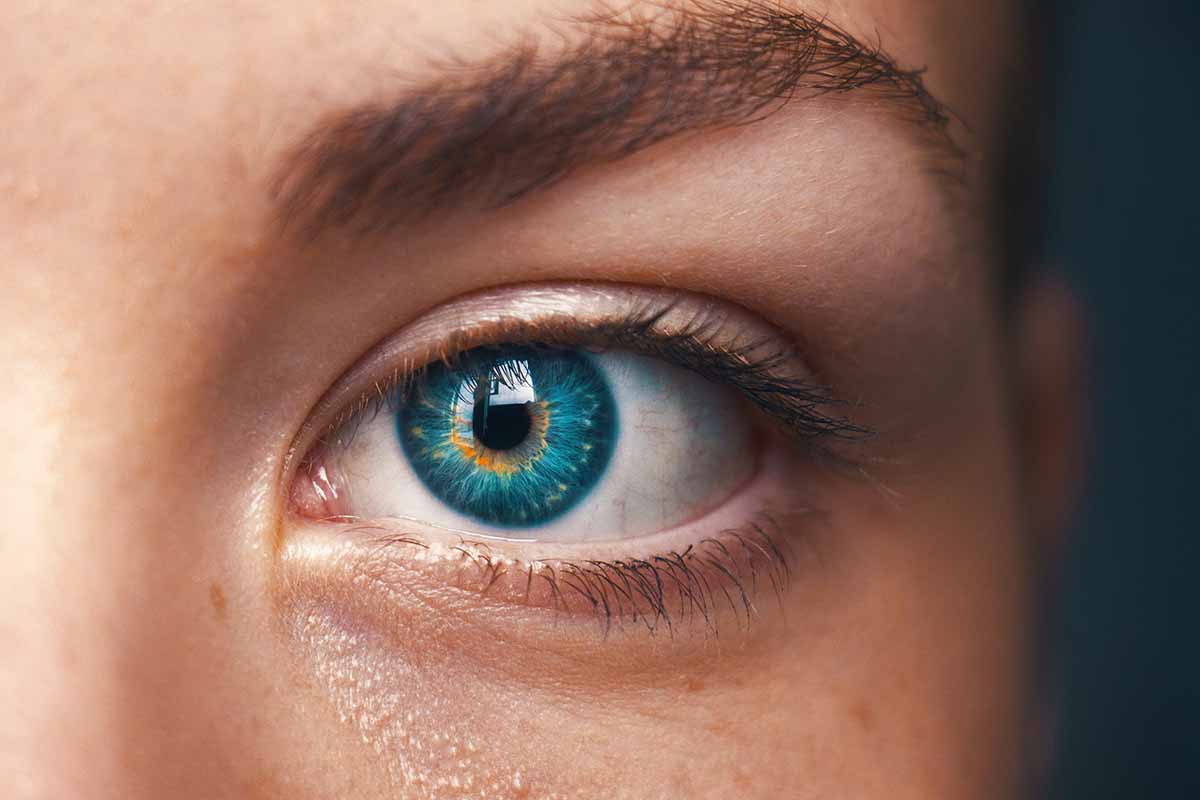 How To Build Resilience And Boost Mental Health During Lockdown: Expert Tips 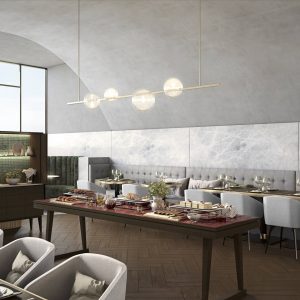 Docklands is set to welcome exciting new dining and imbibing options with the opening of Melbourne Marriott Hotel Docklands...
© Onya Magazine 2009 - 2021
Back to top