Guest Post: Matthew Simon, Author of ‘Dancing with the Bull’

Guest post by Matt Simon, author of Dancing with the Bull.

Many years ago, I found myself at home for lunch for an unexpected, extended, period. Ironically, at the time, I was of the firm opinion that I would be at home for a light lunchtime snack, freshen up a bit, and then return to work. Unfortunately, the lunchtime snack turned into a 10-course degustation. Lunchtime dragged on and on, every time I thought it was over, along came another course.

Allow me to elaborate.

The reasons behind this particular lunchtime break are not relevant, except to say that I arrived home, at lunchtime, both physically and mentally exhausted. Burnt out is probably a more apt description. Further compounding my situation was, despite being at home for lunch, I wasn’t that hungry. All I wanted to do was sit in my study and have some time out.

I soon discovered sitting in my study, alone, was not such a great plan, and it wasn’t long before those closest to me were being asked a whole bunch of difficult questions concerning my circumstances; including the big one, ‘When is Matt going to get a job?’ This, in turn, produced an immense amount of confusion and stress within the family. As time went by, the labels previously attributed to me were either rewritten or recalibrated to better suit my new found predicament. ‘Matt the banker who does complicated stuff’ was soon replaced with, ‘Out-of-work-Matt. What does he do all day?’ The labels, Grumpy Matt, Argumentative Matt, Stubborn Matt, and Difficult Matt appeared to gain much of the attention directed at me. Consequently, they were all elevated to levels that better reflected my plight.

So there I was, stuck at home, in my study, thinking about all sorts of things, while everyone in the outside world was moving on and getting ahead with their lives. For whatever reason, there wasn’t much I felt I could do to improve the situation, and soon discovered a new label for myself-Numb Matt. Unfortunately, Numb Matt just couldn’t move on.

Not a good place to be.

But, I was fortunate. In a rare moment of rational thought, while seated within the haze that hung over my study, it became abundantly clear to me that I needed to do something regarding my situation, and quickly. It was then I went in search for professional sounding boards, selected one close by, and made an appointment. A hard decision to come to terms with . . . But it shouldn’t have been.

The initial encounter with the professional sounding board was a one-sided talkfest. I did the talking and the patient person seated opposite me, listened intently to what I had to say. I left this particular meeting feeling content in the knowledge that I had enlightened someone as to the exact nature of the ways of the world.

It was on the second occasion that I met with the professional sounding board when things, for me, began to change. The session started out much the same as the first encounter, with me doing all the talking. However, after about five minutes, I was interrupted;

‘Matt, I need to tell you something. You are not my boss.’

At first, I didn’t understand what was said, and then it hit me, and it hit me hard-I had an epiphany. Despite being out of work, I was still caught up in being the boss. I was the boss in my discussions with the professional sounding board. I was the boss when around my friends. I was the boss when with the ones closest to me, and I was the boss when, on my own, thinking in my study. I was Matt, the 24/7 boss. The label was stuck down hard on my forehead for everyone to see . . . Except me. I didn’t even know it was there. Matt, the 24/7 boss, had been the key perception, the key label, as to who I was for a very, very long time, and I wasn’t aware of it. I wasn’t mindful of the fact that I was caught up in . . . The boss syndrome.

What followed after this, somewhat, confronting revelation was an extended period of cogitation and deliberation. Eventually, I found myself in a position to slowly peel off a few labels, Hopefully the label boss syndrome, is somewhere in the waste-paper basket. But that’s not for me to determine.

Matthew Simon is the author of Dancing with the Bull.  Until April 2011, Matthew’s life had revolved around his Very Important Job. He’d spent 25 years in senior executive roles for multinational companies like JP Morgan, Standard Chartered Bank, Merrill Lynch and the NAB. Everyone knew him as Matt the Banker. But one day he realised he’d had enough.

So Matt walked out those revolving doors one last time, re-evaluated his life, and wrote and published his novel, Dancing with the Bull, inspired by the corporate banking culture he knows only too well!  In Dancing with the Bull, Until April 2011, Matthew Simon¹s life had revolved around his Very Important Job. He¹d spent 25 years in senior executive roles for multinational companies like JP Morgan, Standard Chartered Bank, Merrill Lynch and the NAB. Everyone knew him as Matt the Banker. But one day he realised he¹d had enough.

So Matt walked out those revolving doors one last time, re-evaluated his life, and wrote and published his novel, Dancing with the Bull, inspired by the corporate banking culture he knows only too well!

Onya Magazine has four copies of Dancing with the Bull to giveaway. To be in with a chance to win, simply email info@onyamagazine.com with the subject line ‘DANCING WITH THE BULL’ and your full name and postal address. The winner will be selected at random and notified via email on Friday November 8, 2019.

Prebiotics For Your Skin: What You Need To Know About This Growing Trend 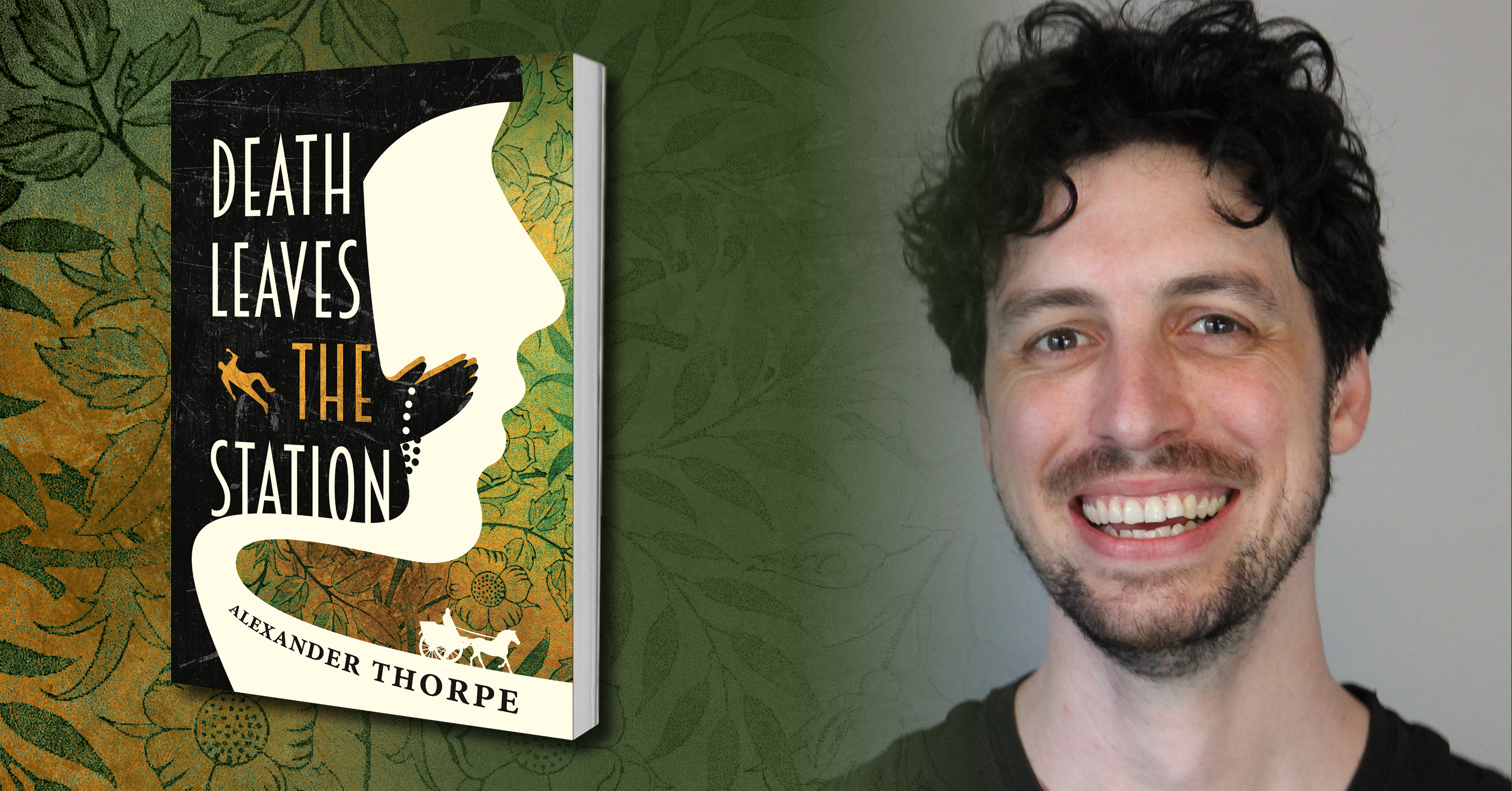 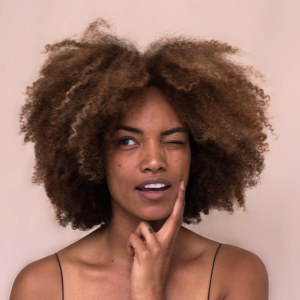 Prebiotics For Your Skin: What You Need To Know About This Growing Trend

What you eat and apply to your skin can make a big difference to its appearance. Beauty Expert and Burt’s Bees Senior...
© Onya Magazine 2009 - 2021
Back to top