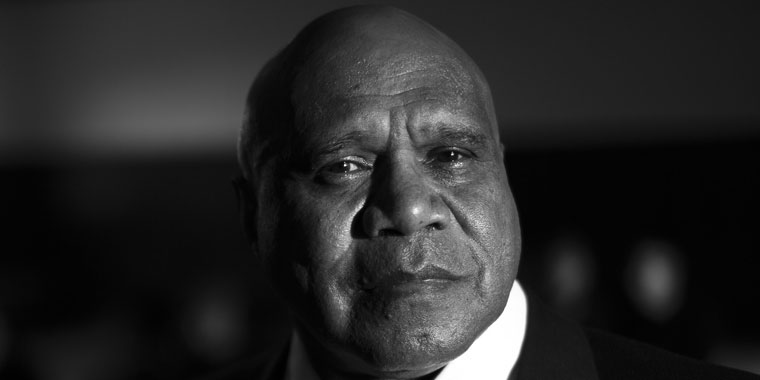 After losing life partner and soul mate Ruby Hunter in 2010, storyteller, songwriter and singer Archie Roach feared he had lost his creativity without his right hand lady around the kitchen table, singing each other’s songs together. Producer Craig Pilkington helped coax Roach’s talent, pulling together a backing band, and producing Into the Bloodstream, a collection of heartfelt songs that are uplifting and beautifully crafted.

The album starts with its title track Into the Bloodstream and Roach’s wavering vocals are stirring and set the mood for the album. His songs are a lot about pain; that of being removed from his family at a young age which was reflected in his renowned and poignant song of the Stolen Generations Took the Children Away (Charcoal Lane, 1990); the pain of his own life-threatening illness; and, of losing his love. Although there is this theme of pain, the tracks are positive reflections, all provoking in their own way and this weaves its way throughout the record. 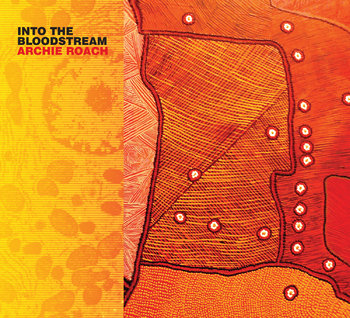 Track two Song to Sing starts off with a slow soulful tempo and builds to an upbeat, gospel-laden track accompanied by the distinct sound of the Hammond organ and the beautiful, energetic harmonies of an Indigenous choir. While track three Big Black Train showcases Roach’s vocal range offering a gravelly edge alternating with softer overtones in the song’s chorus. The hint of slide guitar in Heal the People offers the album’s first country type of ballad. There is a noticeable switch between these country soul songs to the upbeat gospel style, which is the sound producer Pilkington said this album set out to achieve.

Into the Bloodstream just feels good for the soul, like a Paul Kelly album that gives you that warm, nostalgic feeling. As an old friend of Roach, and one who also recorded Took the Children Away with him in 1990, Paul Kelly brought I’m on your Side to their kitchen table sessions and helped Roach finish half written song We Won’t Cry and contribute vocals. Together Kelly and Roach both presented songs dealing with, “mateship, support and strength to each other.”

Little by Little features guest vocals from singer songwriters Dan Sultan and Emma Donovan; there is a strong presence of the organ here, another energetic and gospel-infused track. Mulyawongk is a beautiful tribute to love Ruby Hunter, while the album’s last track Old Mission Road is just as touching, a song about about walking along this stretch with his mother and father in spirit because he never had the chance to as a boy.

The album is inspiring and almost medicinal for the listener when hearing stories of hope in times of pain, love, loss and healing. Archie Roach is a true Australian talent who has rose above the pain through music and a close knit group of musicians; Paul and Dan Kelly, Lou Bennett, Emma Donovan, Vika and Linda Bull, community and Indigenous choirs, and his band of Craig Pilkington, Tim Neil, Steve Hadley and Dave Folley. Roach says creating this album has been a celebration of life and good medicine, straight into the bloodstream.

Roach is playing a host of Into the Bloodstream concerts around the country, starting with his show this Thursday the 15th of November at the Australasian Worldwide Music Expo, Arts Centre, Melbourne.

Onya Magazine has one copy of Into The Bloodstream to giveaway. Email info@onyamagazine.com with the subject line Archie Roach and your full name and postal address. Competition is open until Wednesday the 21st of November, 2012. Winner will be notified via email.

Cant wait to hear the album 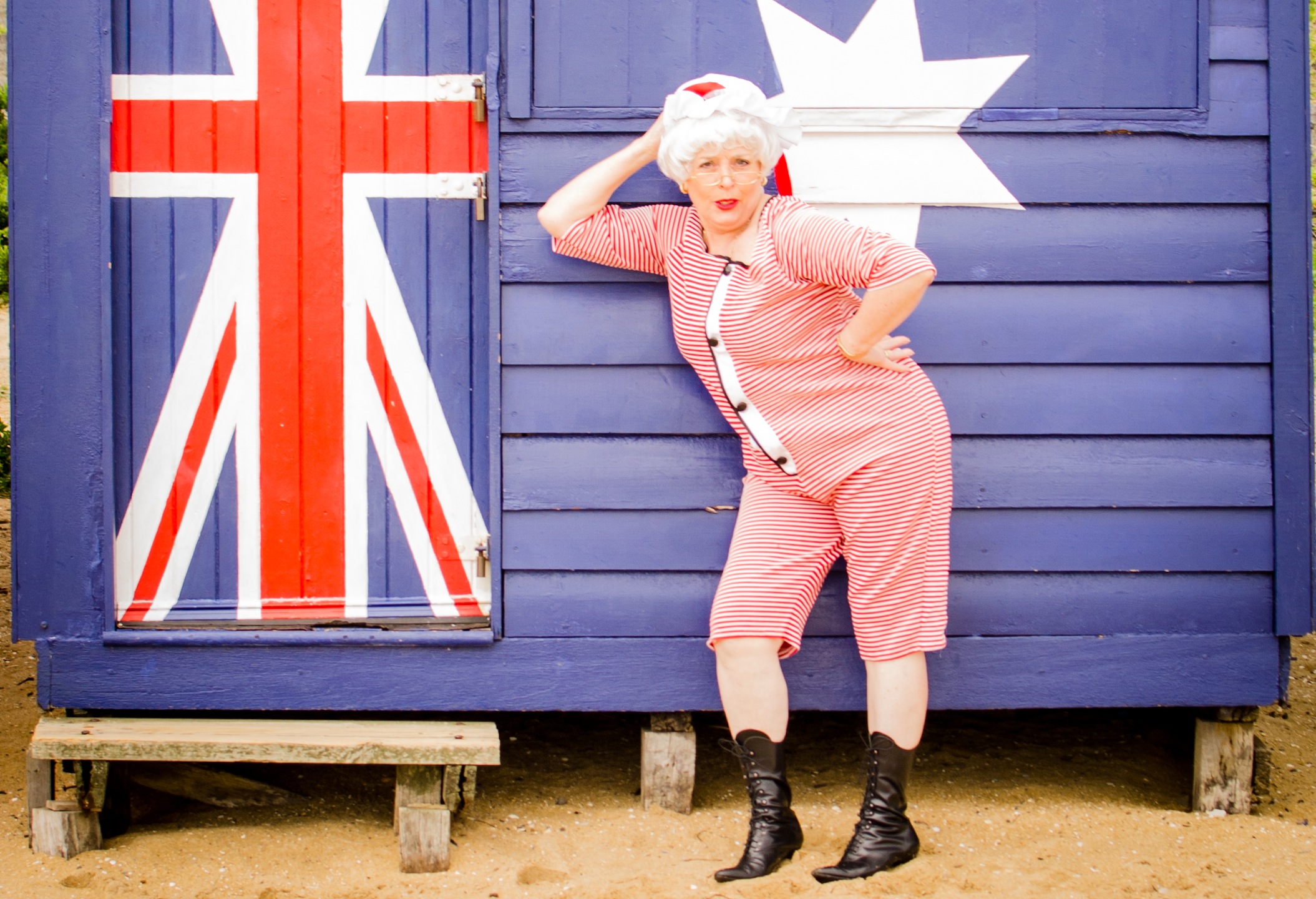 Sandi Sieger chats to Mrs Claus, the First Lady of the North Pole, about the true spirit of Christmas, South Melbourne...
© Onya Magazine 2009 - 2021
Back to top