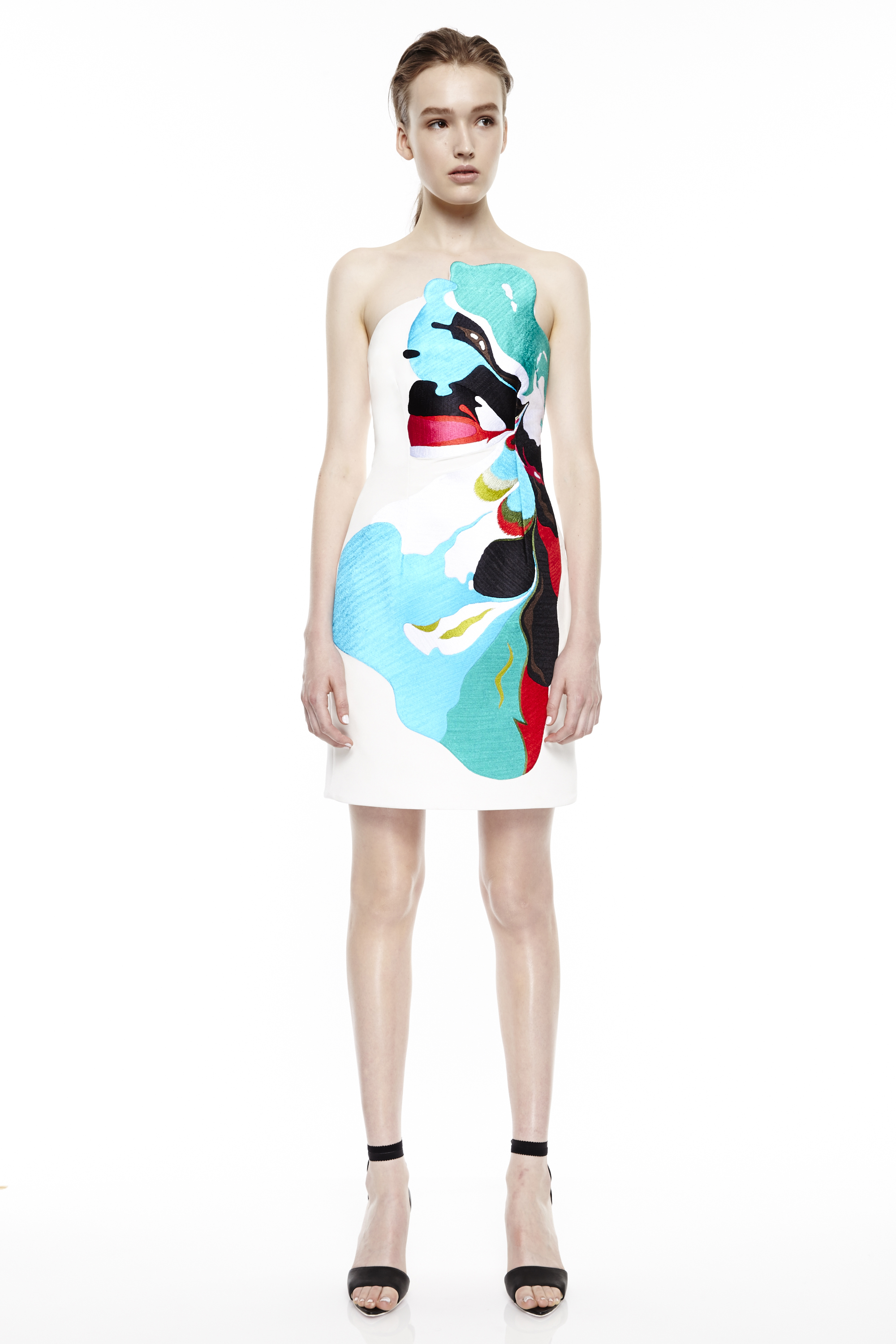 The finalists for the 2014 Tiffany & Co. National Designer Award have been announced, with five of the six designers hailing from Victoria.

Judging the collections and responsible for selecting a winner will be a panel of high profile identities, including Festival CEO, Graeme Lewsey, Managing Director of Tiffany & Co., Glen Schlehuber, Harper’s BAZAAR Editor Kellie Hush and the 2013 Award winner, From Britten.

Now in it’s 18th year, the Tiffany & Co. National Designer Award recognises and supports designers in their early stages of business who excel in creative design and quality and who demonstrate potential for growth and development within the industry.

Tiffany & Co. will present the winner with a $10,000 cheque and custom designed trophy, before flying them by Virgin Australia to the Tiffany & Co. New York flagship store for a private behind the scenes tour and design workshop.

They will also get Harper’s BAZAAR’s Fashion Director, Thelma McQuillan to style their lookbook for the following season, a pop-up store at Westfield Doncaster for one month, legal services from K&L Gates and a coveted piece from Tiffany & Co.

The winner will also join the list of internationally successful past recipients of the prestigious award including Dion Lee, Toni Maticevski, Christopher Esber, Josh Goot, Yeojin Bae, Romance was Born and Song for the Mute. 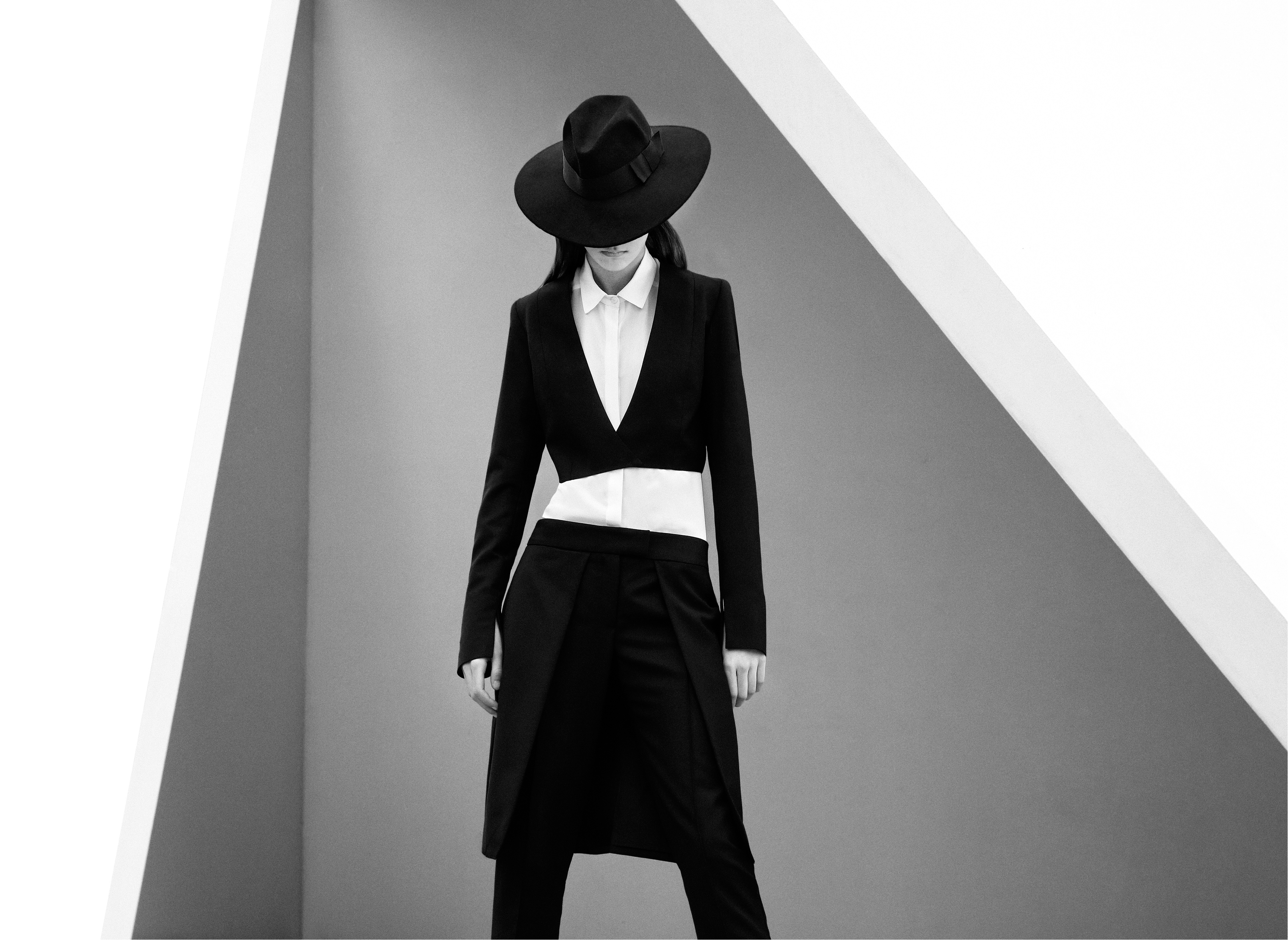 The 2014 Tiffany & Co. National Designer Award will be held at an intimate invitation only event on Tuesday 18th March at 9:00am at Tiffany & Co. Collins St, Melbourne. 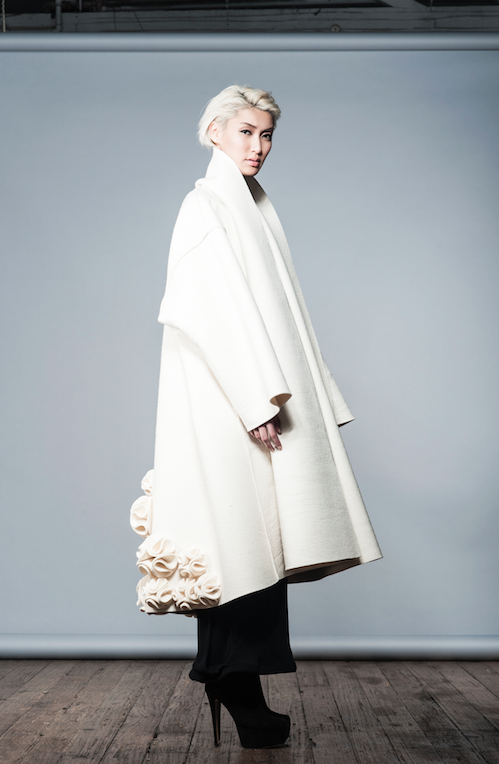 Described as luxury womenswear with an avant garde spirit, Christina Exie believes that women should derive the same ease and confidence from their clothes that a man does. Focusing on the highest quality fabric, technique and construction, each piece Exie creates is directional but wearable, with a crisp modern edge.

Based in Melbourne, designer Livia Arena launched her label in 2010, debuting her first collection at L’Oreal Melbourne Fashion Festival in 2011. Taking an intelligent adaptation of classic styles, the core philosophy of the brand is to create basics that aren’t so basic, with subtle and intriguing details on every piece.

A creative collaboration between Peter Strateas and Mario-Luca Carlucci, STRATEAS.CARLUCCI is an Australian brand that sees art and design merge together through different mediums and experimentations. Constructed using rare and native Australian skins and fabrics, each piece is limited and numbered like auctioned artworks. 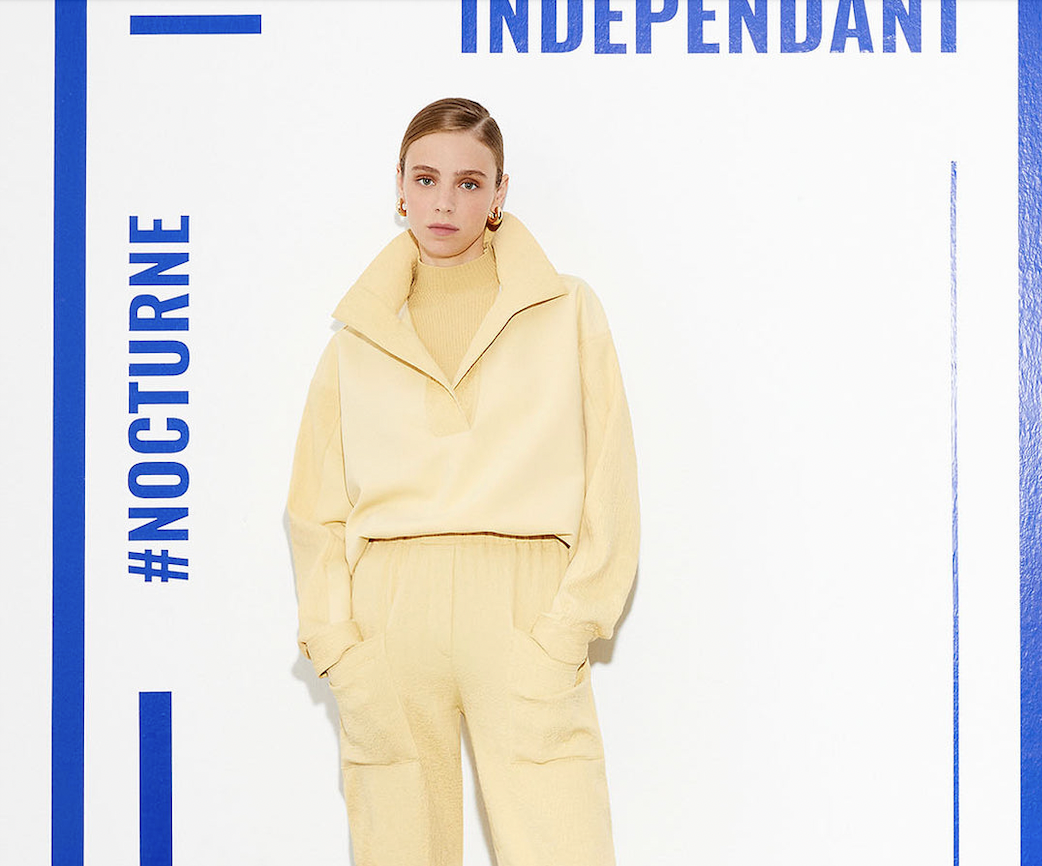 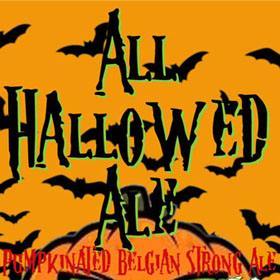 A seasonal treat from our friends in Nowra, NSW. HopDog annually offer up a spiced pumpkin ale released around Halloween...
© Onya Magazine 2009 - 2021
Back to top