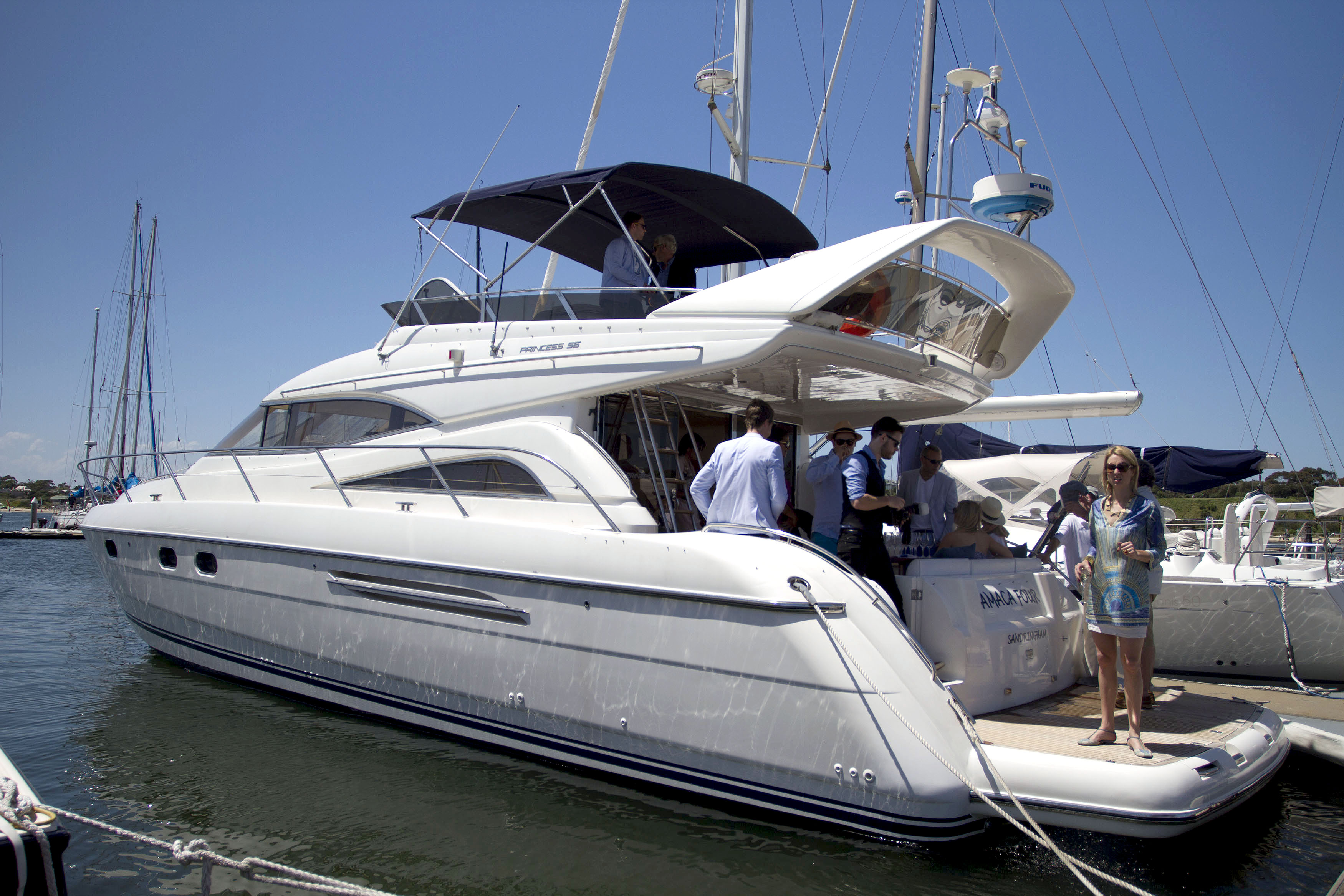 How does a sport which is not naturally a spectator sport market itself so that it becomes the hottest ticket in town? This question is one that the Sailing World Cup has been trying to answer since it anchored itself in Melbourne last year. Squeezed between Spring Racing and the silly season, sailing has struggled to find its niche audience outside of the regular sailing enthusiasts who know the difference between a hull and ahoy. Faced with little-known rules, a mysterious language, and boats that are little more than indiscernible specks when squinting from the mainland, marketing the Sailing World Cup was never going to be easy.

However, the Sailing World Cup is run by a determined bunch of people eager to steer sailing in a glamorous direction. For 2011, they ditched the dinner and drinks format and presented lucky VIPs with sailing’s biggest asset; yachts. In what was ultimately a genius move, high heeled lasses and luxurious lads embraced the whip of the wind and the smell of the sea whilst observing the last of the races from the ultimate vantage point. We may not have known who was in the lead, but suddenly it wasn’t so hard to understand why so many talented athletes have found their calling on the water. The gleaming tans, the sunshine, and the sound of waves licking the yacht were enough for us to declare ourselves born voyagers. Armed with champagne and cheese, we spread ourselves out on the deck and fantasised about a life adrift. 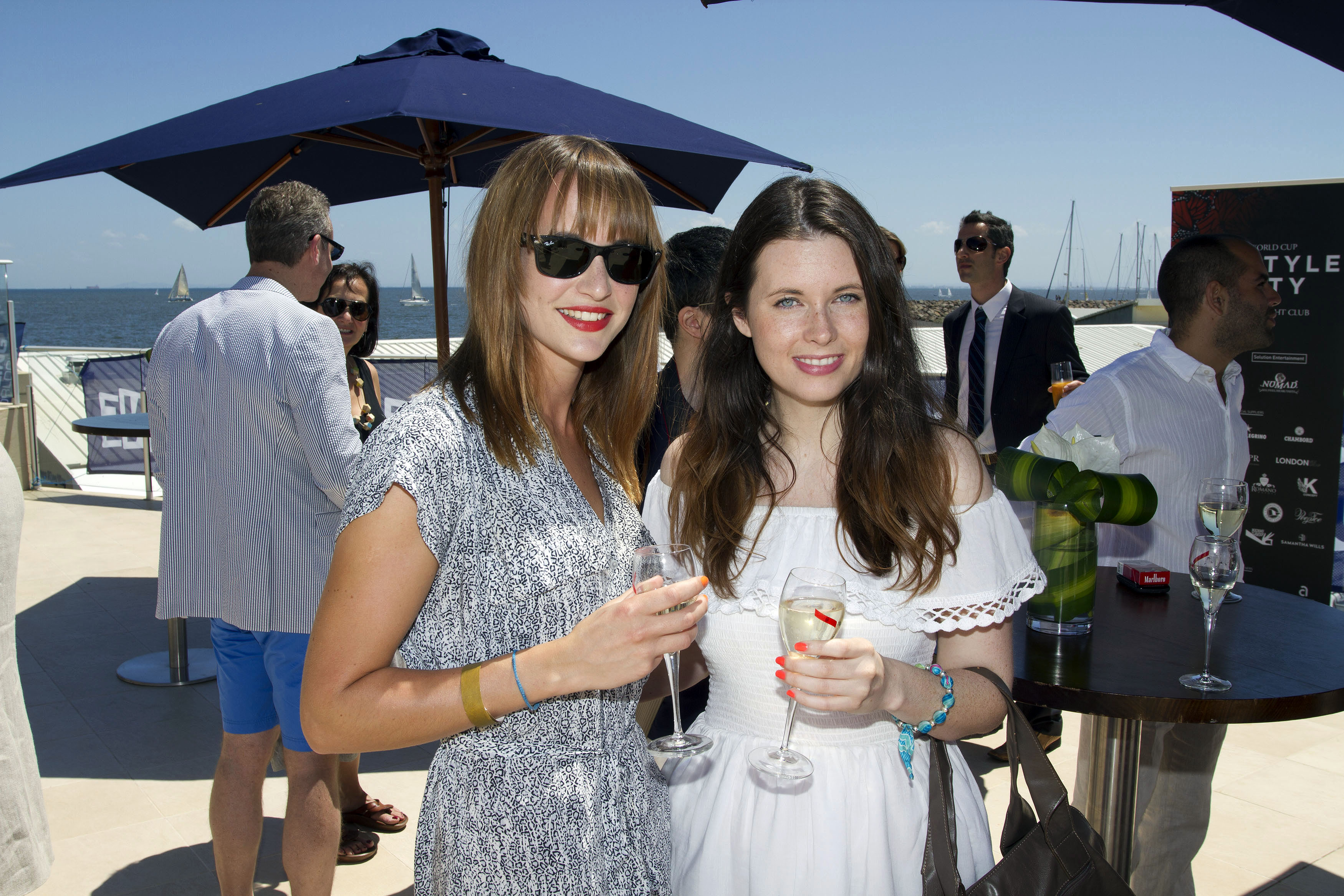 We disembarked with a newfound passion and made our way up to the Lifestyle Party to soak in the last of the day’s rays and were joined by newly medalled athletes. As we watched them accept their awards, envy stirred a little inside. Whilst my next yacht adventure could be years in coming, these sportsmen and women float off to another world regularly. The Sailing World Cup had succeeded in piquing my curiosity in the sport and I left eager to return. Perhaps next time, I’ll even learn the rules.

While navy, red and white might be the traditional nautical colours, the Sailing World Cup presented a kaleidoscope of colour: guest’s outfits popped against the gleaming white boats and clear blue sky. There wasn’t a black clad fashionista in sight, proving once again that when it comes to fashion, Melbourne really does know how to step up to the plate.

We set the bar high with this one: boys wore shorts and blazers; girls wore wedges, frocks flowed from knees to ankles and jewels gleamed in the sun. Summer reared its pretty head and put on a spectacular show for the Lifestyle Party.

The sun shone and the laughs could be heard floating out across the water: relaxing never felt so good. Of course no fashionable party would be complete without a fashion parade and the black catwalk – the only black to be seen – was prepared while the sun began to set on a sultry afternoon. 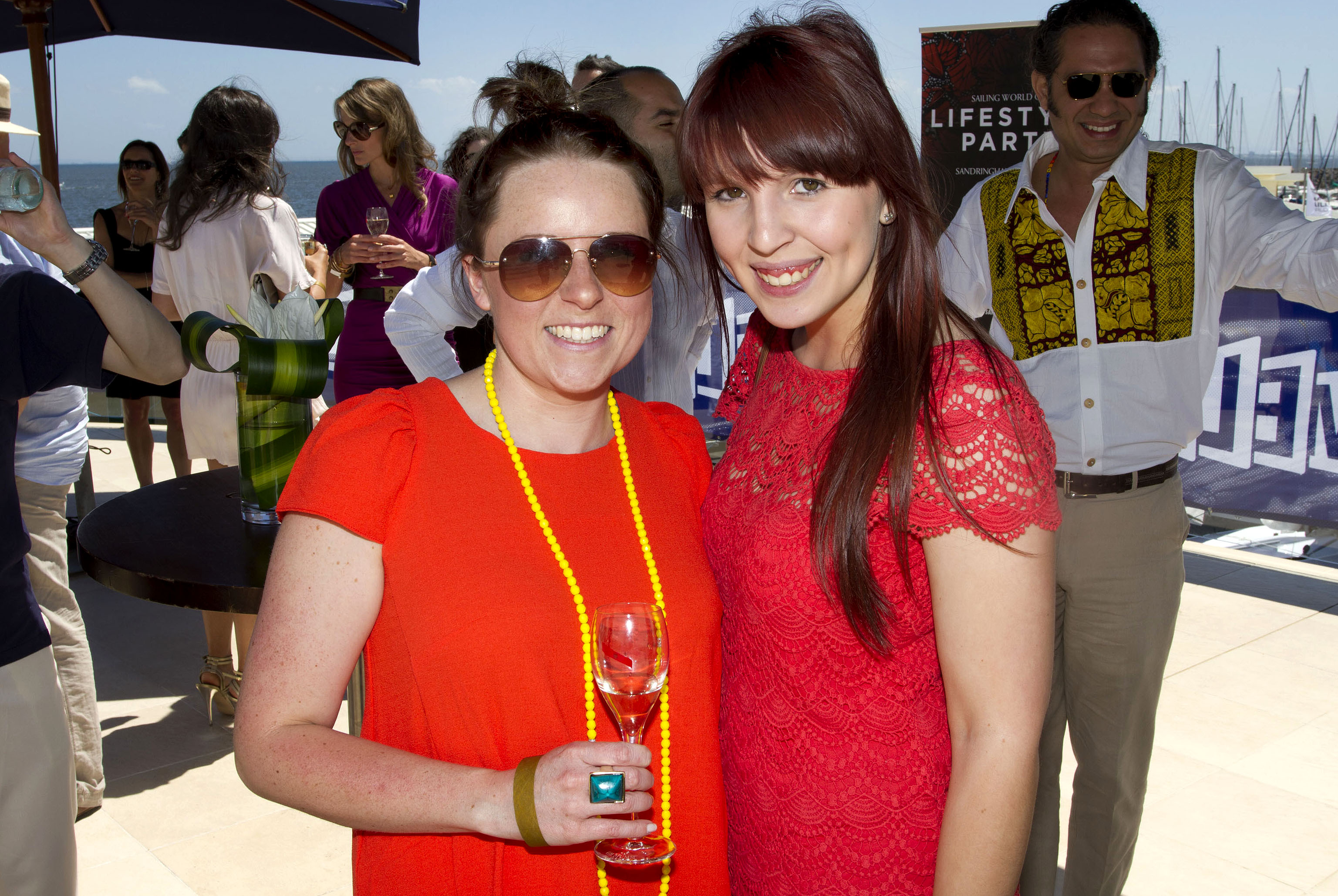 Designs by Pineda Covalin sashayed down the runway accompanied by live singing while necks craned from all directions to catch a peak of the gorgeous designs, perfect for any summer occasion. Turquoise, orange, purple and jewelled tones are the colours of the season; magnificent prints stunned and all were complemented perfectly by glamorous up-dos.

The wind became chilly as the models paraded their final looks and the sun set on a perfectly magical afternoon. Horse racing and polo might be called The Sport of Kings – but I think sailing seems like more my kind of exertion. I’m willing to put on a bright dress and head to the yacht club anytime.

Oh, I Wish That I Could Be Richard Cory... 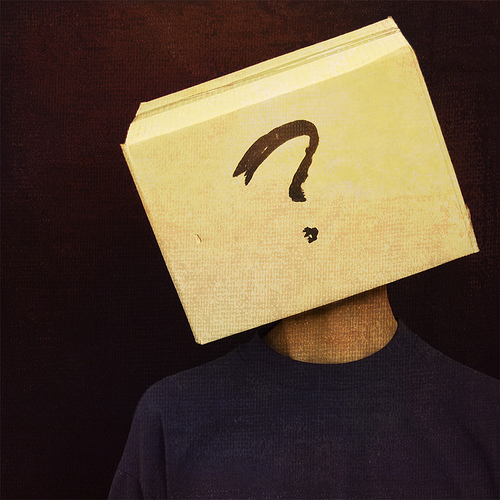 Oh, I Wish That I Could Be Richard Cory...