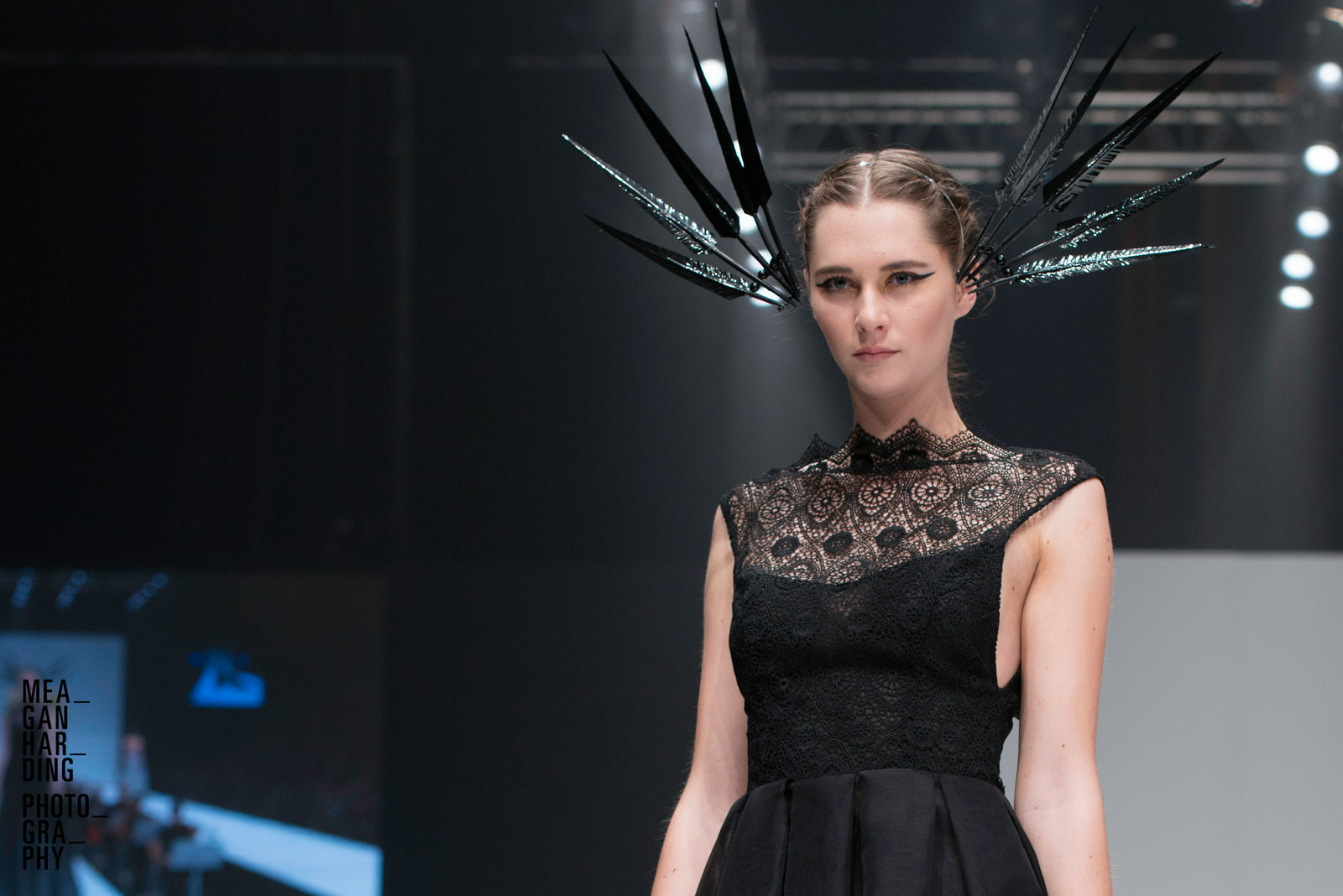 With spring finally awakening, fashion was certainly blooming at Melbourne Spring Fashion Week for Designer Runway 1. With a talented orchestra providing the soundtrack for the evening from their own runway pit, the showcasing designers gave plenty of reasons to get enchanted with style this season.

Jason Grech’s collection had an almost Maleficent feel about it, with dramatic and dark feather headpieces by Richard Nylon Millinery literally topping off the dark and brooding – but stunning – pieces. A standout was the dark aubergine silk dress with a long cape/train which brought theatrical movement to the show, while a must-have is that gorgeous emerald green pussy bow blouse gown. 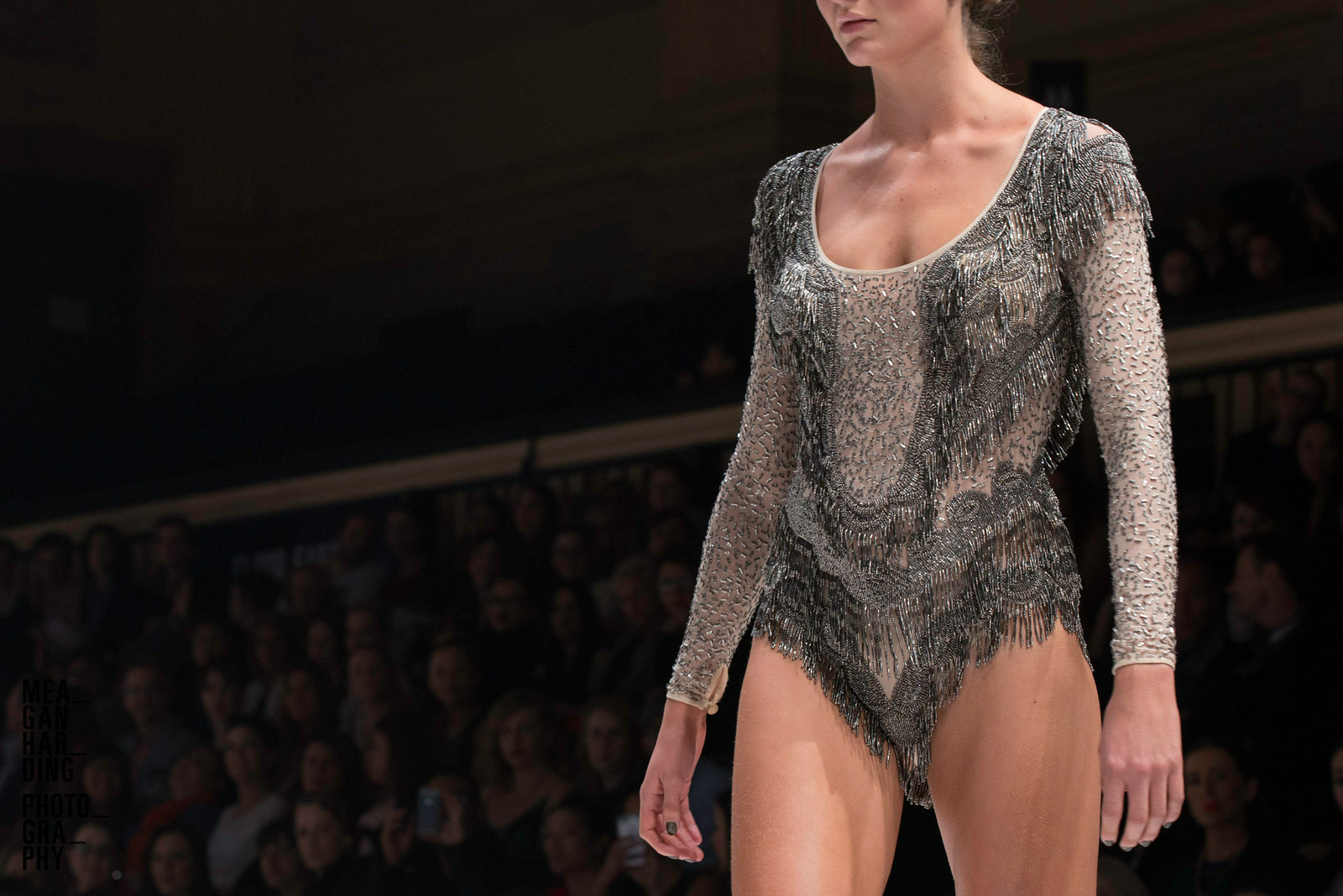 Aurelio Costarella presented a winner of a collection, with burnished bronze and shimmering silvers leading the show. Feathers, beaded fringing, leotards and long gowns – Costarella had it all, and done brilliantly. 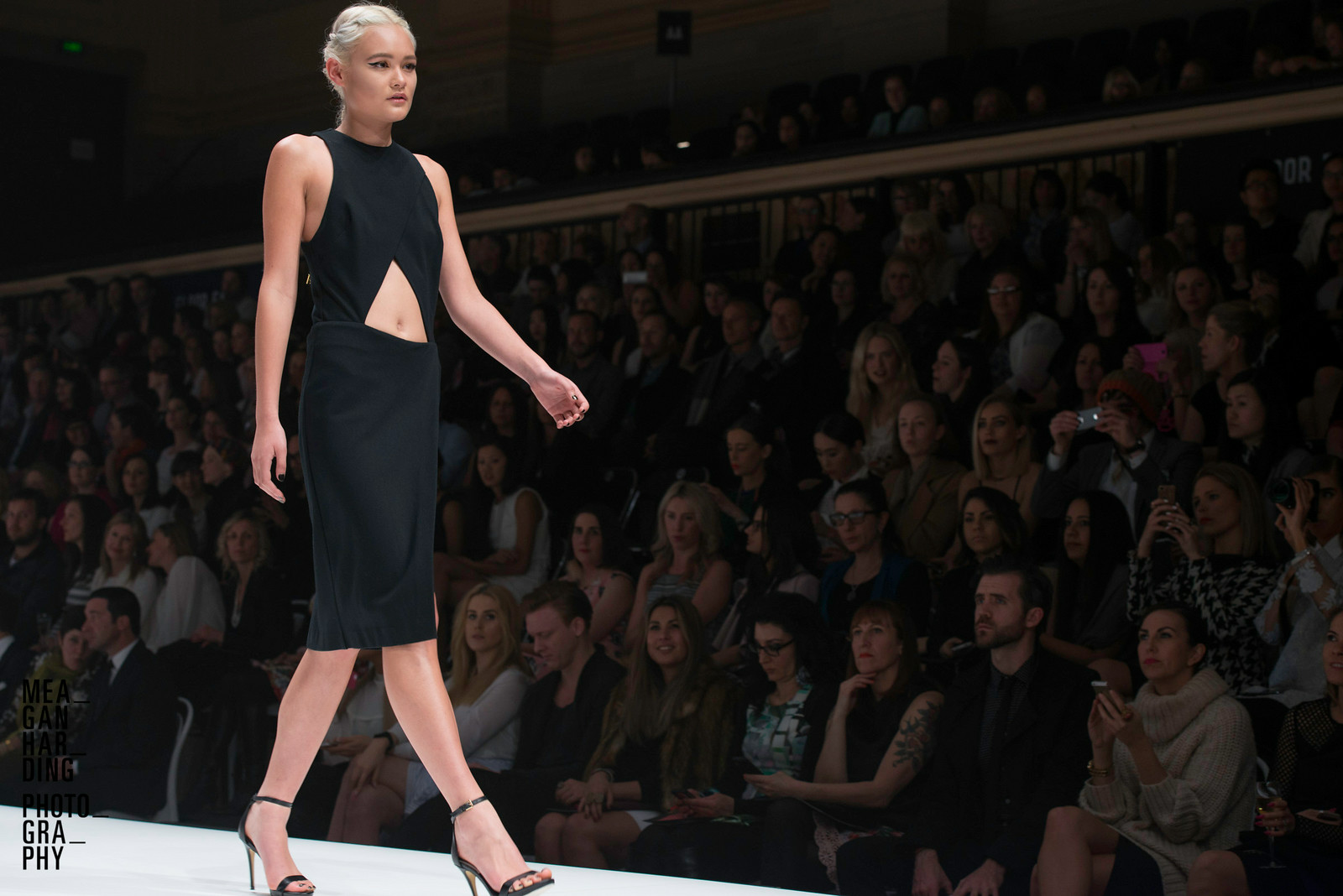 Things were slightly more minimalist at Michael Lo Sordo, who proved just what a talent he really is. Luxurious soft trenches in lemon, candy pink and pastel blue, metallic crops, reptile-look leather, cheeky belly button keyhole dresses were sent down the runway, as well as the ultimate pyjama/power suit cross. 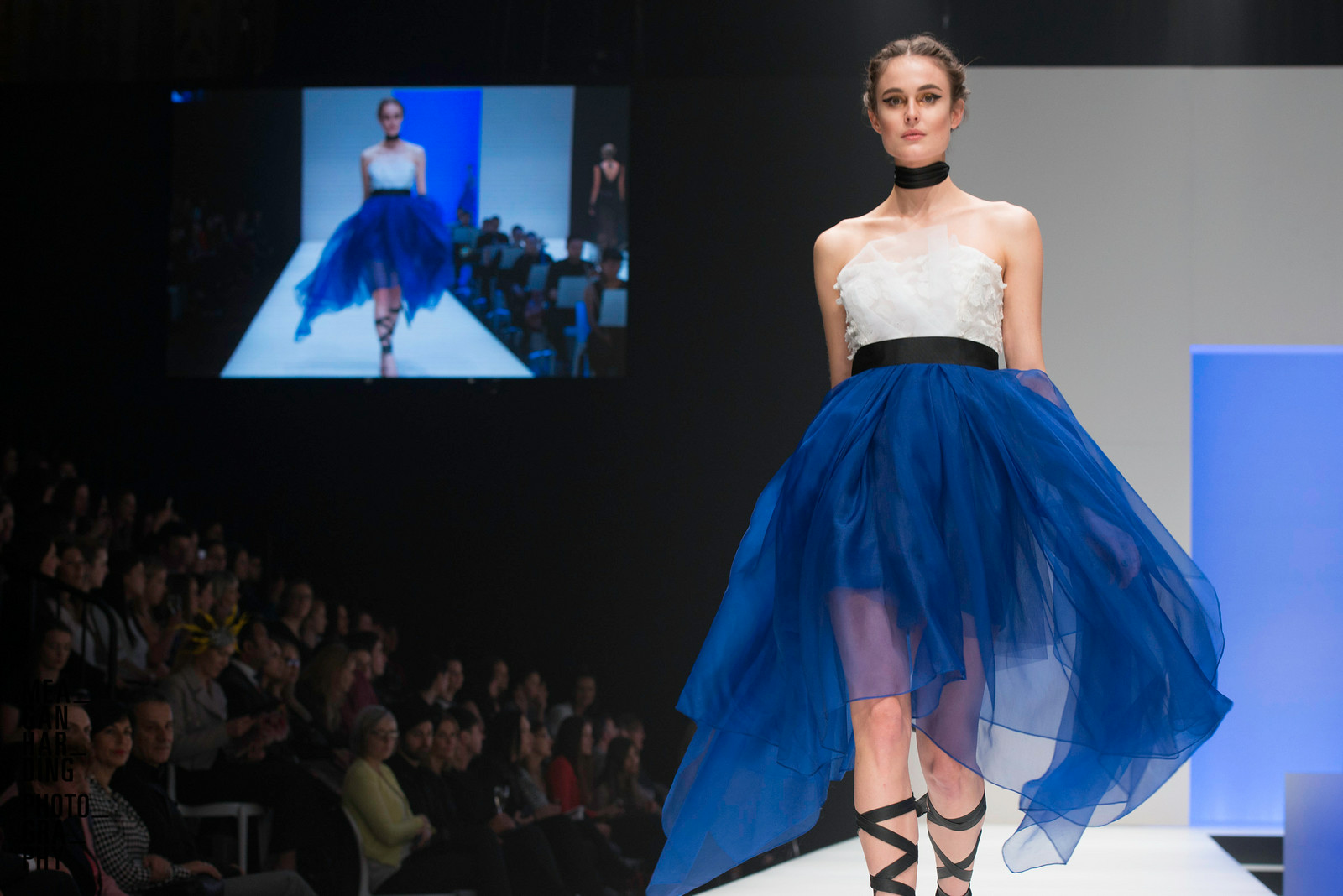 Carla Zampatti did what she does best – perfectly sleek and chic, with striking LBD’s and jumpsuits as well as a burst of cobalt tulle. Who could resist? 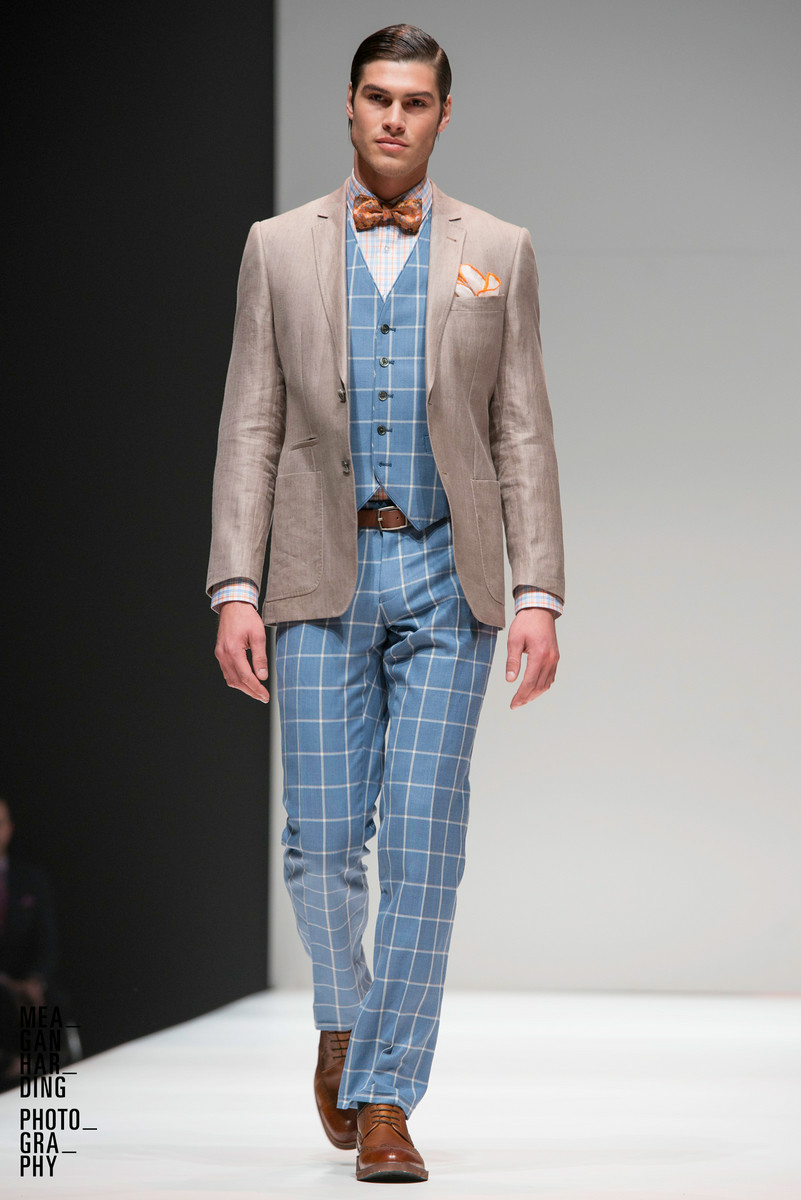 It was Fifty Shades of Grey and blue tones at Dom Bagnato, with tailored suits no man (or woman upon seeing that man) could resist. Bagnato also proved that pink touches can look sexy AND masculine, when paired with a sharp grey suit. 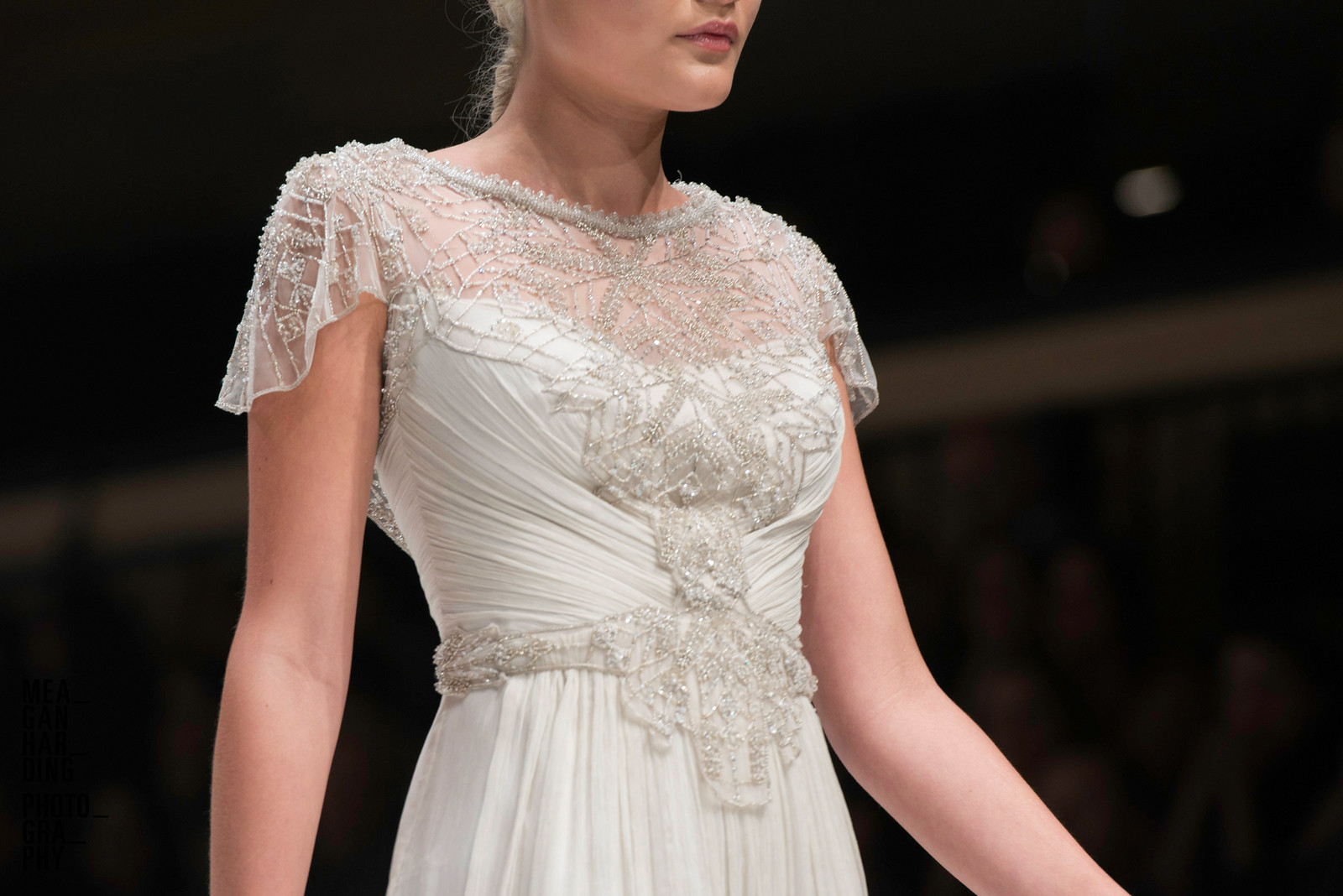 Gwendolynne was nothing short of enchanting. Presenting a series of ethereal fairy queens, the collection was delicate and a felt like a fairy tale moment with each piece. Lace, beading, silks and ruffles produced dreamy pieces, with many inspired by the label’s Melbourne muses. 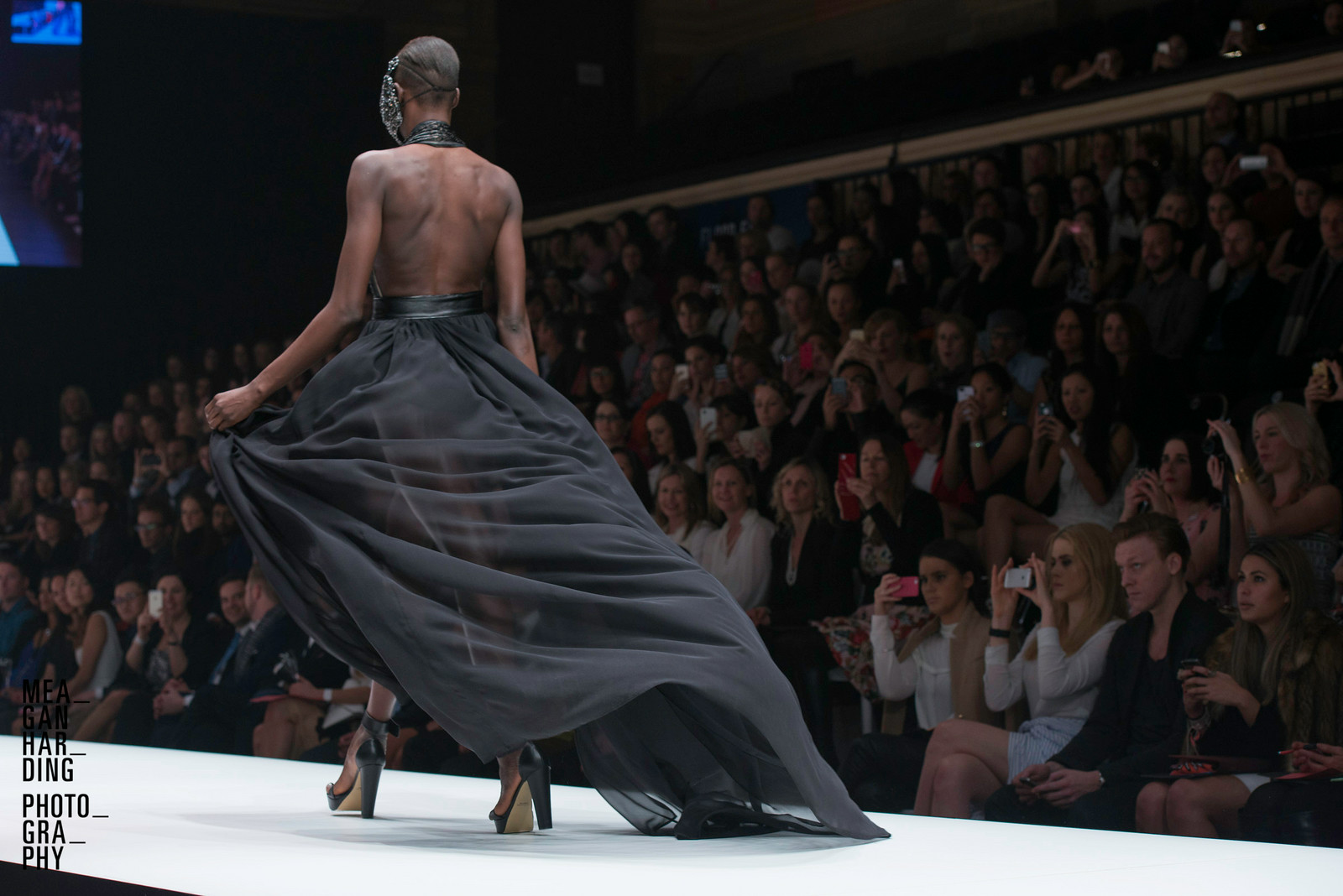 The emphasis on movement in clothes was repeated at Nicolangela with a powerful and sexy collection of black and white texture, amazing laser cut leather detailing and a piece that I could only describe in my notes as “’80s swagger suit”. 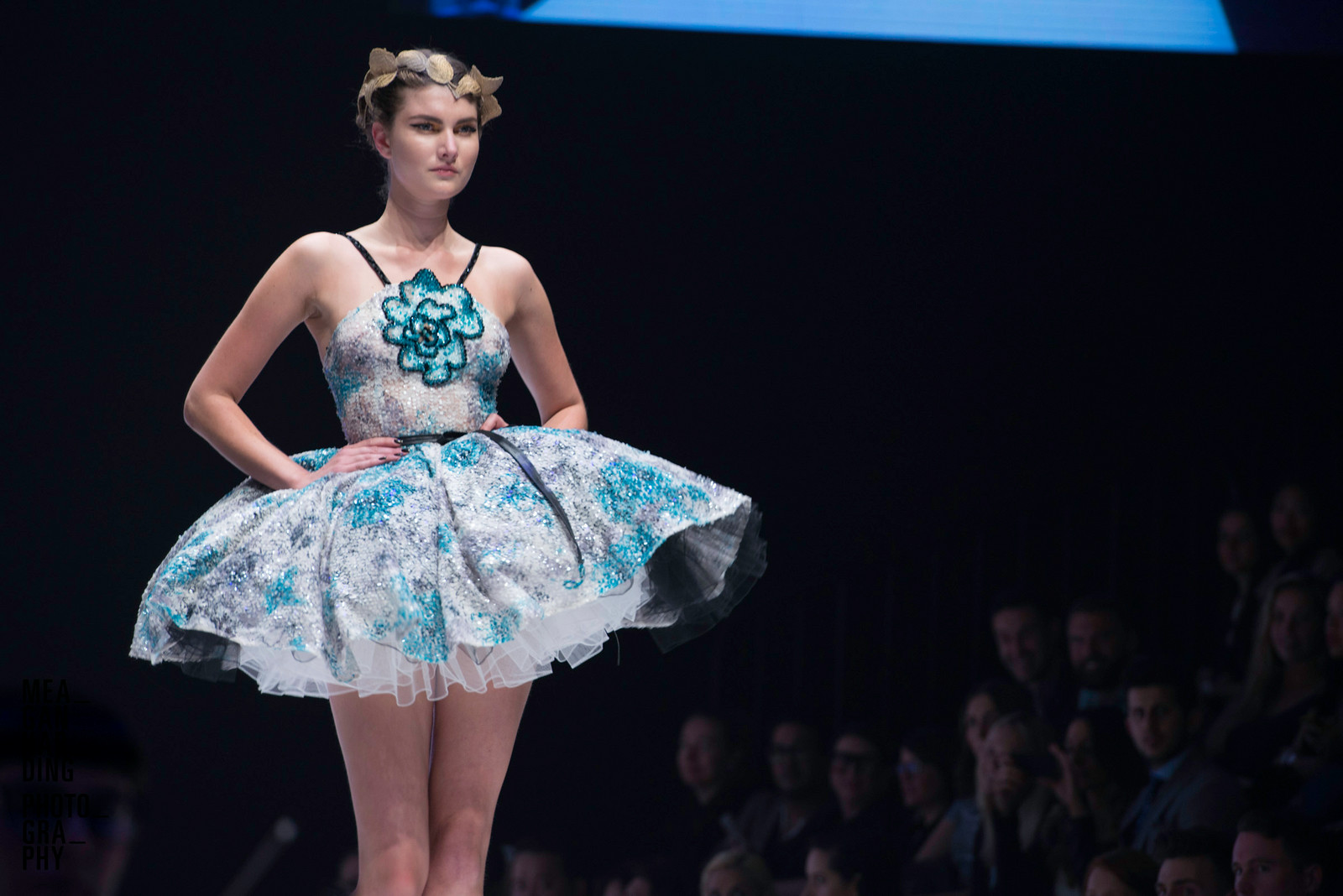 Closing the show and continuing the fairy tale theme was tutu-touting Sydney label Anaessia. There was no such thing as too much tulle or glitter, with the ballerina inspired pieces bright in their colours and sparkling in their embellishment.

You're Doing Coffee Wrong. Oh Yes You Are. 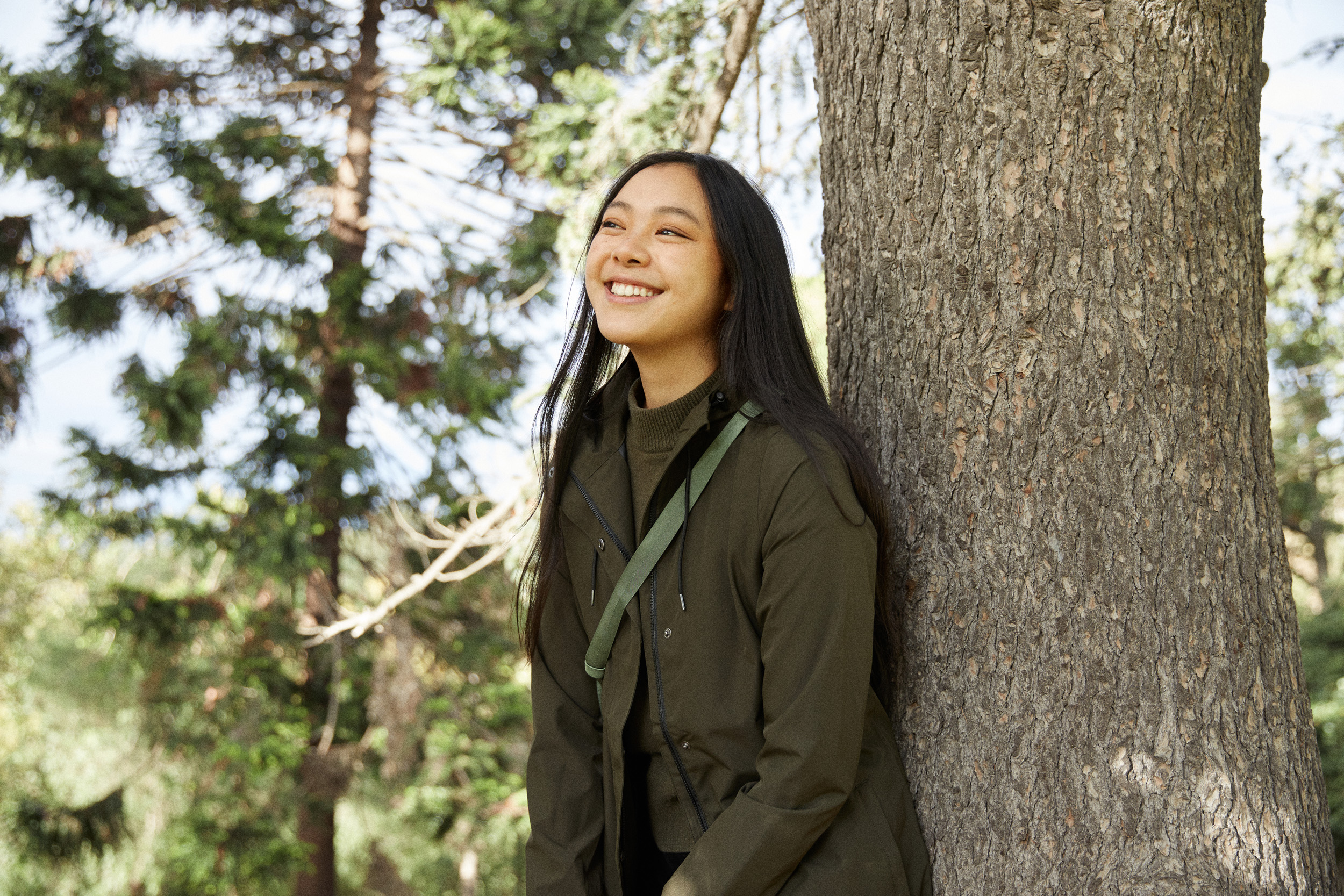 Recycling Bottles To Raincoats: This Melbourne Label Is Changing The Game 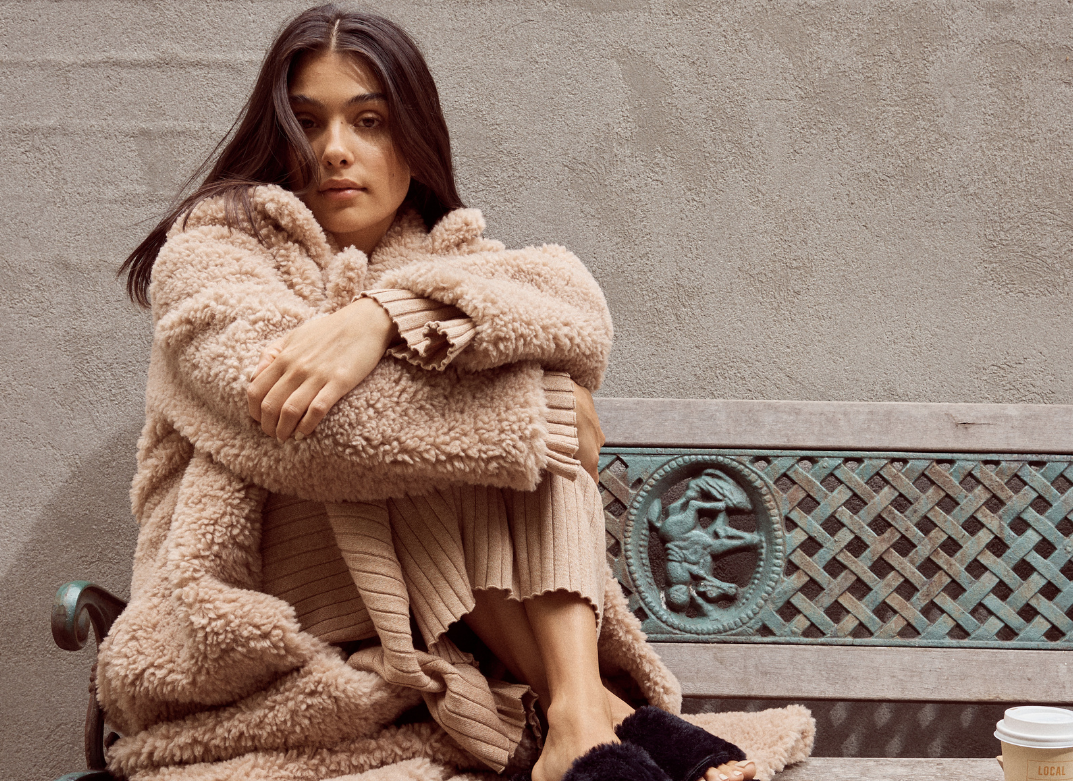 The Fashion Accessory You Didn’t Know You Needed 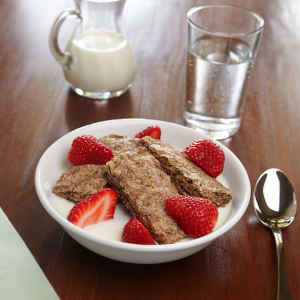