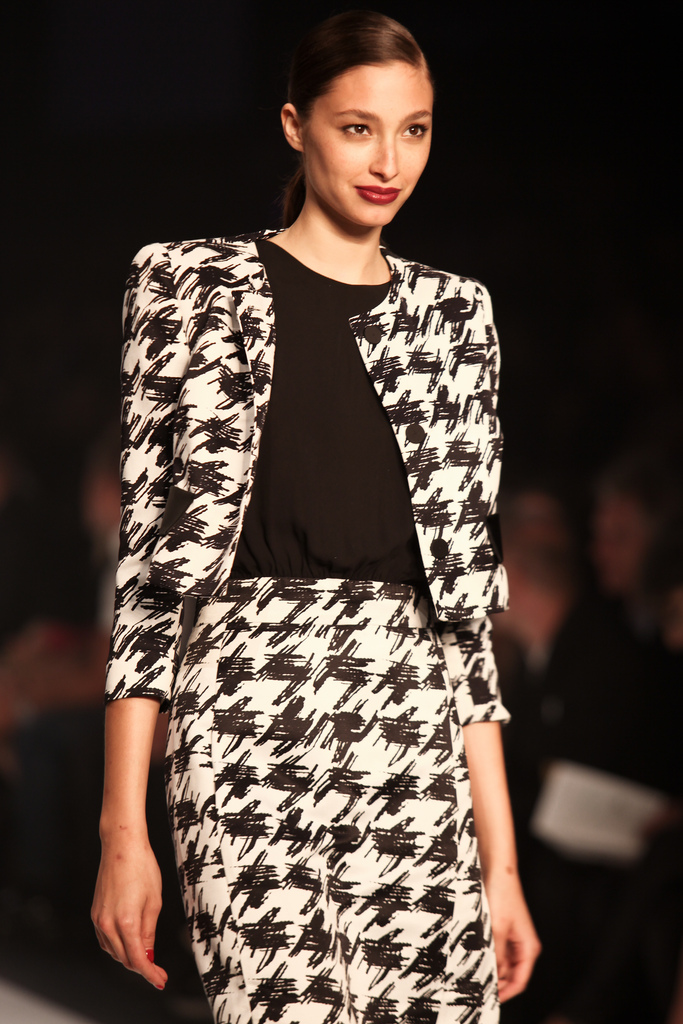 The music could be heard from down the Harbour and the fashionably dressed people streaming into Central Pier could only mean one thing: after weeks of countdown and build up, The L’Oreal Melbourne Fashion Festival was here.

LMFF kicked off last night with a block party, David Jones parade, and all the champagne and canapés you would except at an event of this nature. High heels as far as the eye could see and miles and miles of exposed leg (thanks Angelina Jolie), despite the freshness of the eveninrwg. Everyone was excited.

DJs rocked beats from a massive outdoor stage and roadside vendors spruiked fries, teppanyaki and popcorn next to champagne, beer and refreshing beverages. People wore sequins and fur, colour and black. It really was the party to be at.

After the 2011 opening night event was such a success, it was clear that the concept of bringing as many people as possible together to celebrate our amazing fashion is the way of the future for LMFF. While last year showed a retrospective of fashion, 2012 was all about the A/W David Jones collection, with models showcasing looks that were previewed just two weeks ago in Sydney. 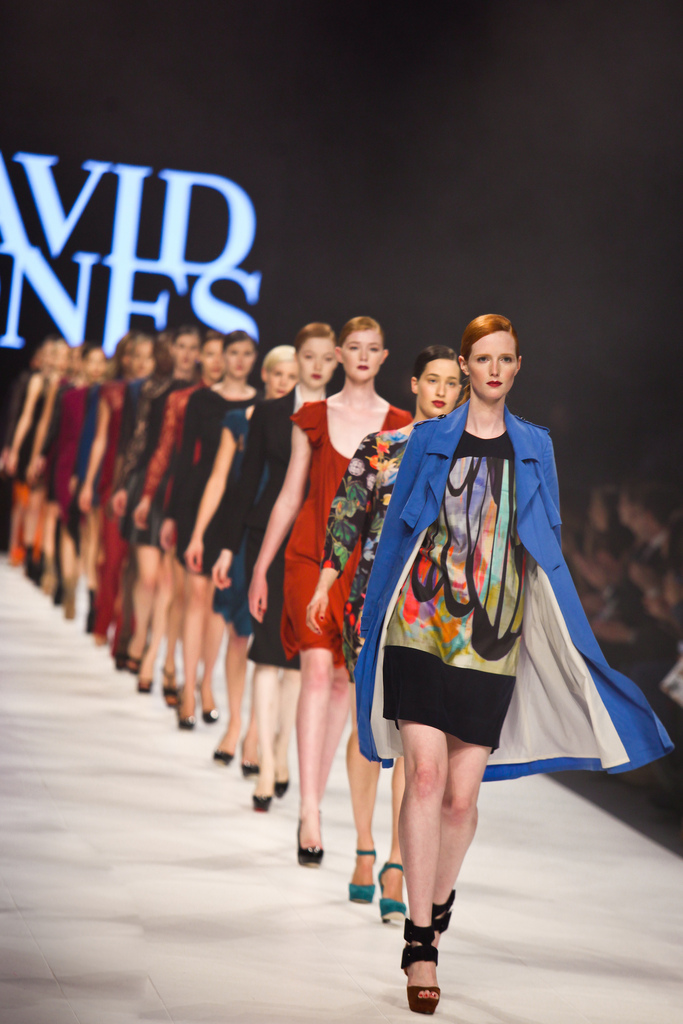 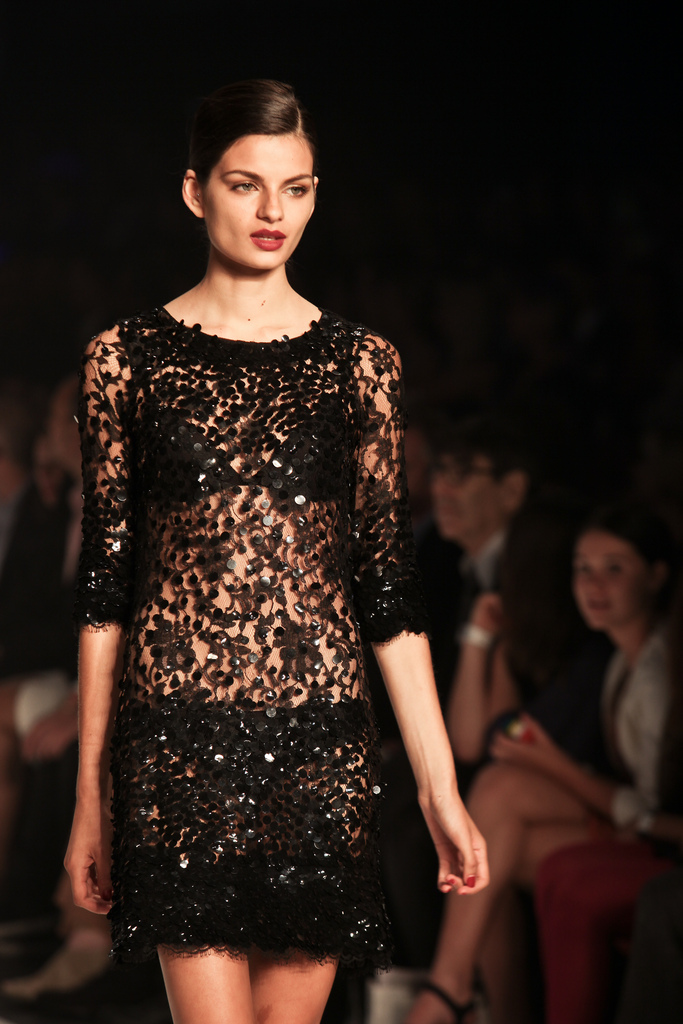 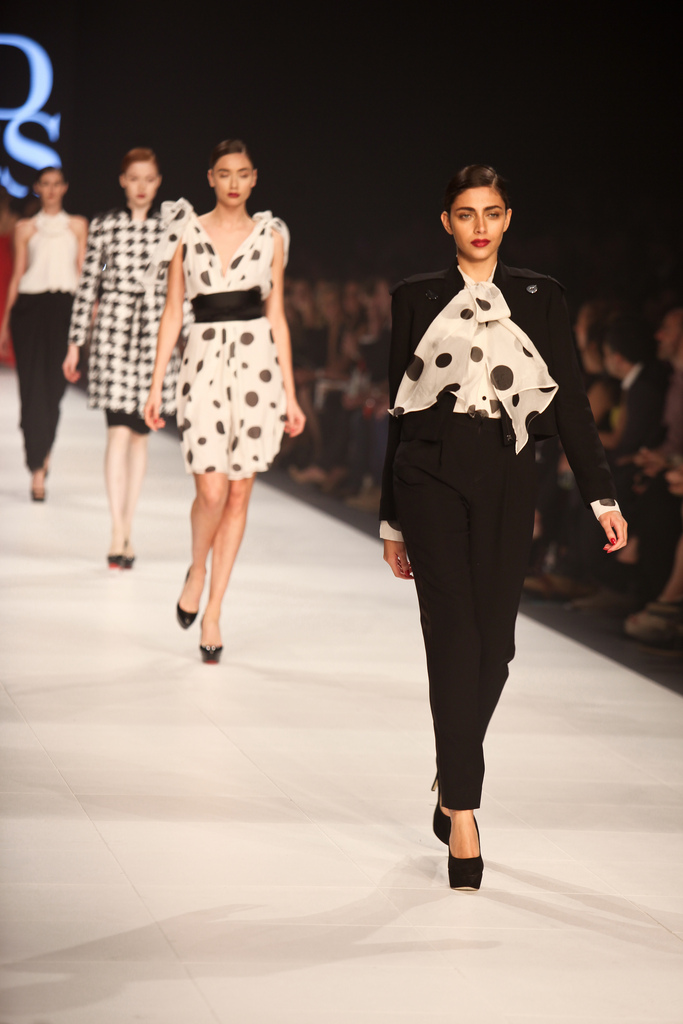 Fireworks capped off a fabulous night out at Docklands, and the first night of a week of fashion to come. More than 3000 people were able to enjoy last night’s festivities, showing that the event truly is a sign of the times and fashion is no longer an exclusive event for buyers and media. With the new LMFF ‘shop the runway’ feature, our fashion is accessible to everyone and puts Melbourne on the world fashion stage.

Attack of the Slurpee App

If you’re a young, budding designer, then this may just arouse you: Durex is launching a global contest that will...
© Onya Magazine 2009 - 2020
Back to top