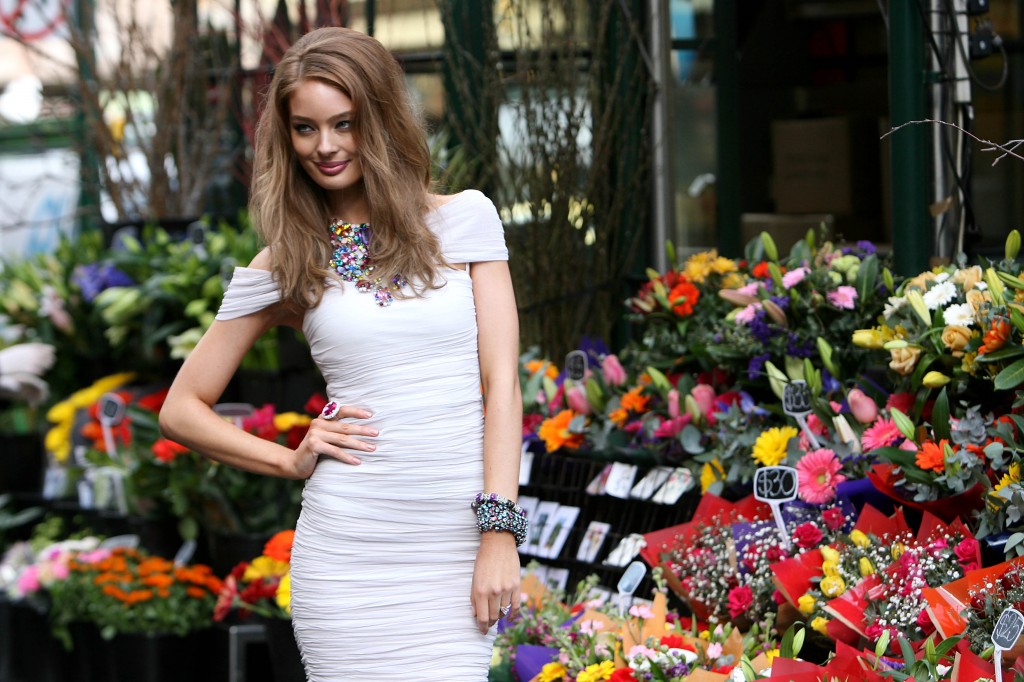 Spring sprung early yesterday as Melbourne Spring Fashion Week was launched in spectacular fashion on the steps of the iconic Town Hall. With real grass, gorgeous garden furniture and spring blooms, the cold and dreary Melbourne day was definitely overshadowed by the colour and life at the launch. 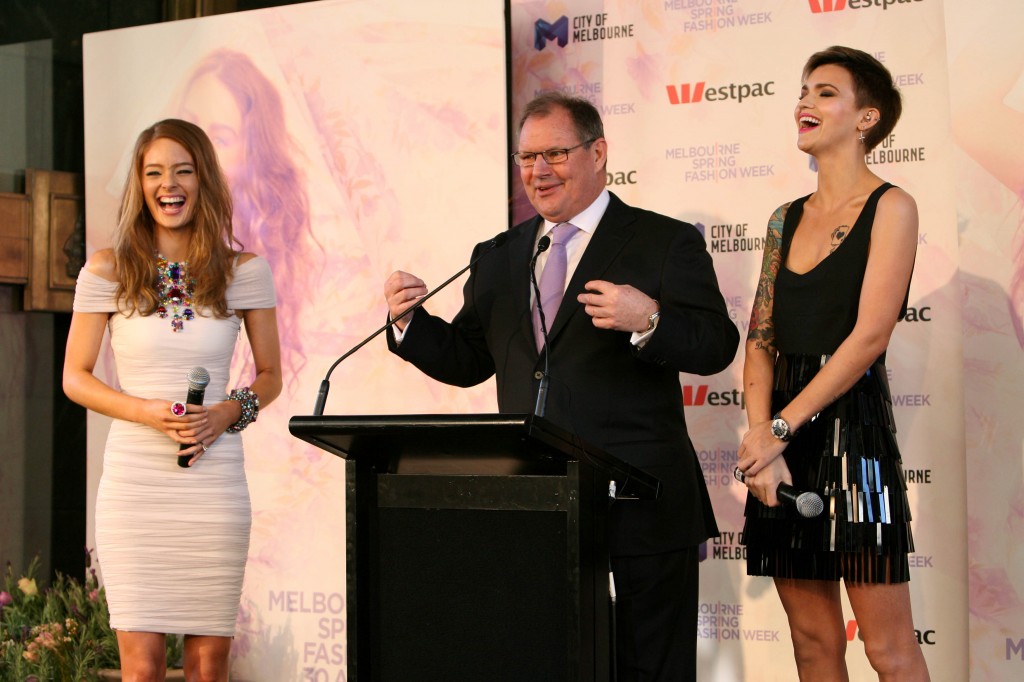 Now in its 16th year, Melbourne Spring Fashion Week will take place between August the 29th and September the 5th with over 200 events throughout the week, many of which are free. With something for everyone, Lord Mayor Robert Doyle announced that Spring Fashion was about bringing the industry to the people – an estimated 60,000 of whom will enjoy Fashion Week this spring.

The launch also served to announce the face and ambassador of Spring Fashion Week. 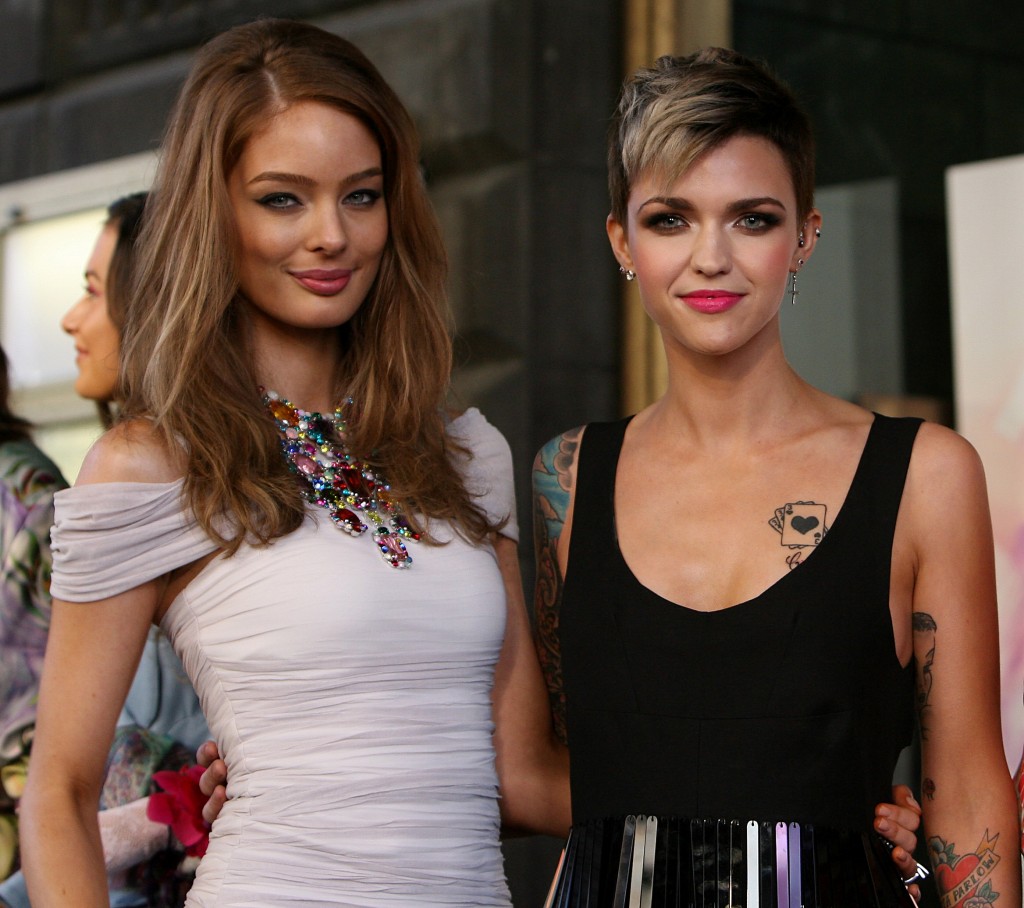 While the Lord Mayor described the imagery for this years’ festival as having a ‘fluid, floral appeal that evokes spring’, he announced the face of the festival – Lucy McIntosh – as these things personified. Lucy described her honour in being chosen for the role and that the experience was both exciting and scary. In a dress by Toni Maticevski and accessories by Shag, Lucy was all smiles, though clearly cold. 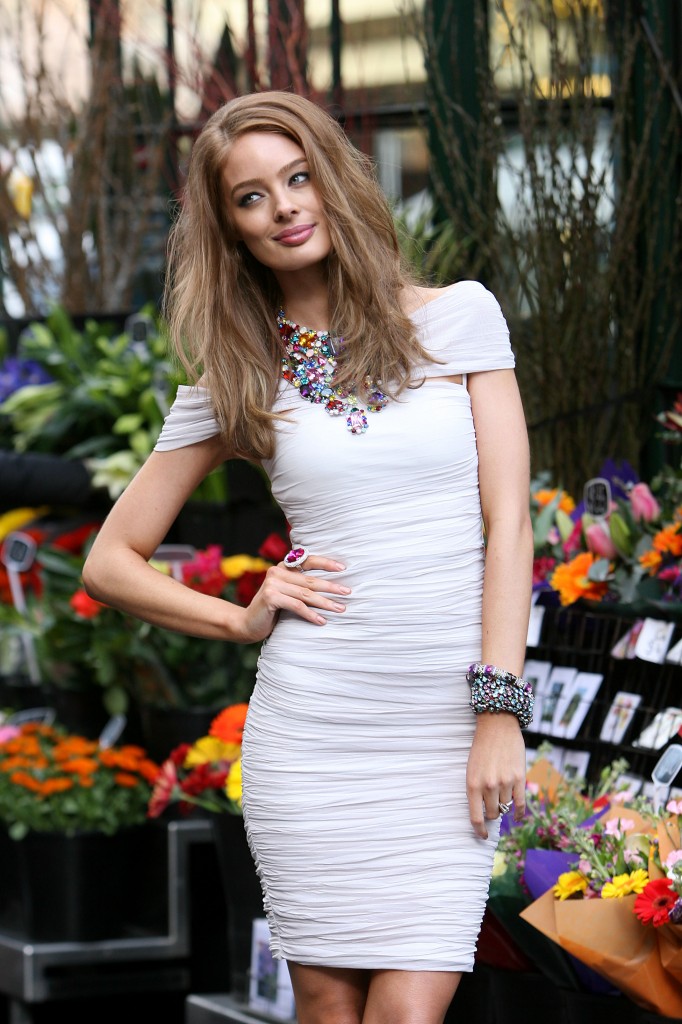 The role of ambassador has this year been awarded to hometown girl Ruby Rose, described by the Lord Mayor as a ‘style surprise’. In a spectacular dress by RMIT Student Jack Loder, Ruby described her love for Melbourne; ‘No matter where in the world I am, I am always homesick for Melbourne’. Ruby also talked about Melbourne being an inspiring city – ‘the people, the food, nice wine’. 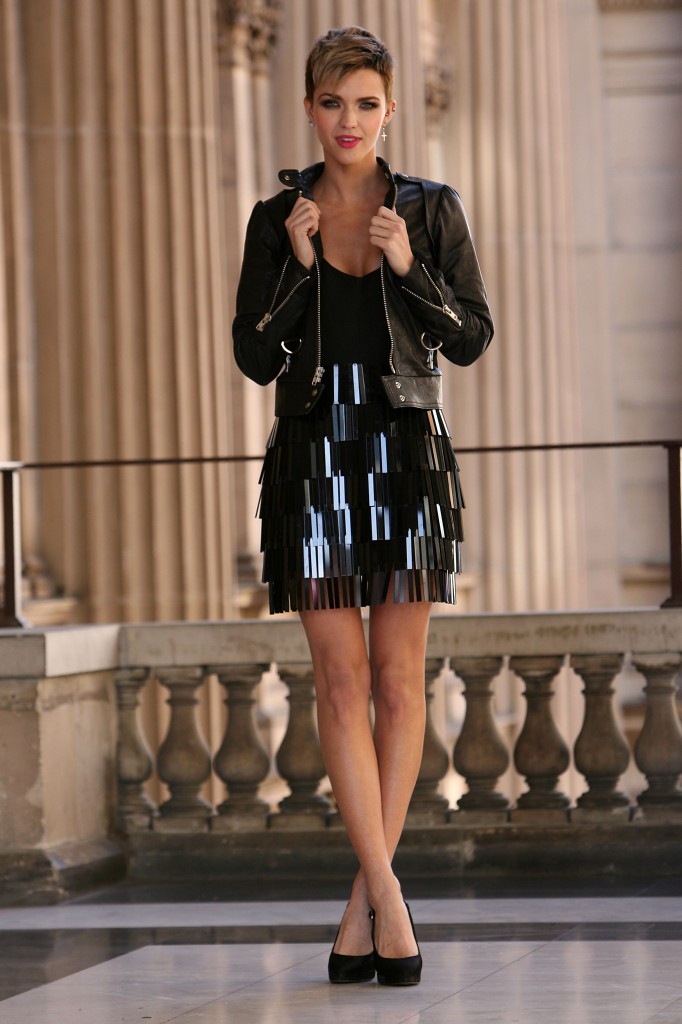 While Lucy’s role is to present Melbourne Fashion, Ruby is the Melbourne synthesis representing music, style, design and of course, fashion. Over 40 different designers will take part in this years festival, 70% of which are Melbourne based, so you can be sure there will be something for everyone come August 29. 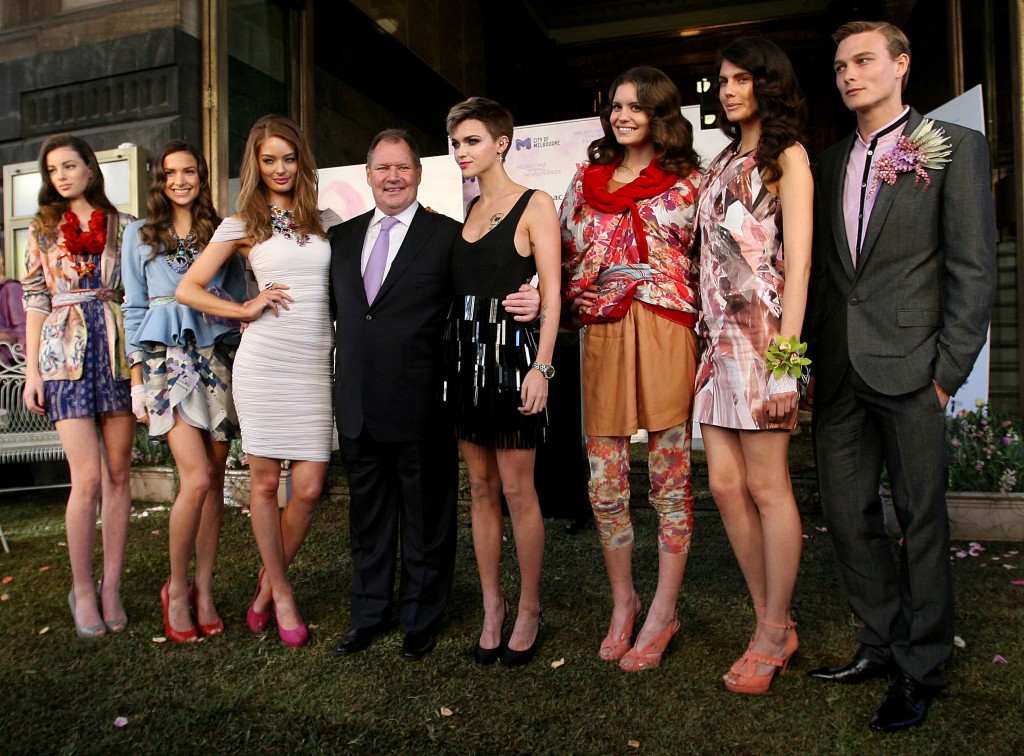 Pick up a copy of the Melbourne Spring Fashion Week guide or visit www.msfw.com.au. Ticketed events will sell out so be sure to purchase early.