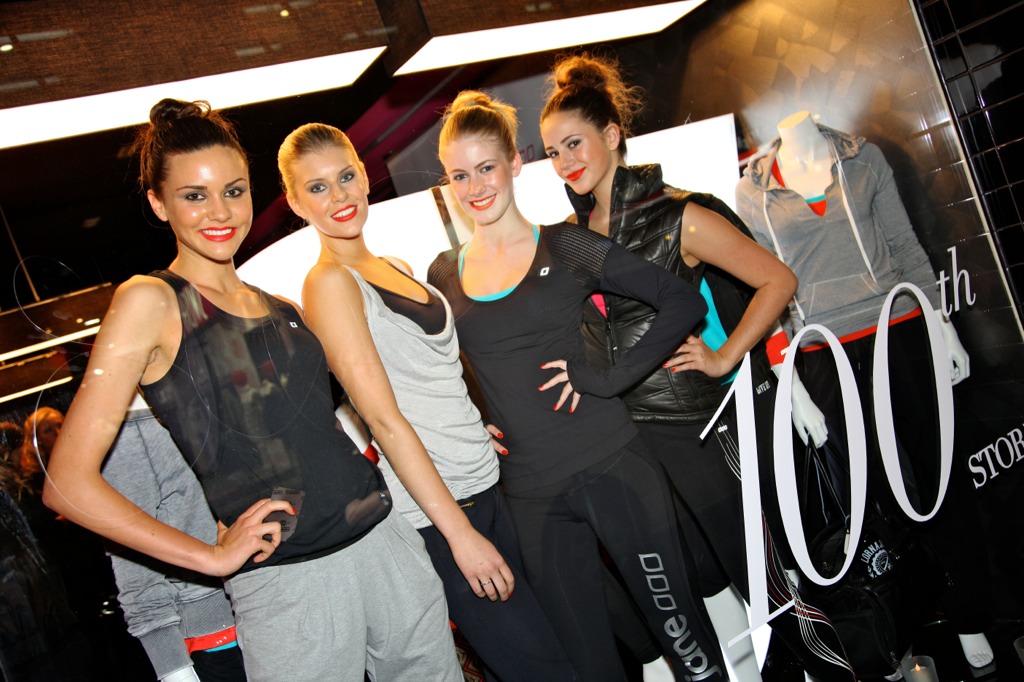 Nike and Adidas have long been the powerhouses of sportswear, but at Lorna Jane’s 100th store opening in Melbourne on Monday night, I got the sense that might be changing for women in Australia. Lorna Jane is a brand that is fast becoming associated with comfort and fashion, combining the two to create sportswear so chic it can be worn outside the gym. The function at the Little Collins St boutique on Monday night seemed to emphasise that; women in cocktail dresses sipped champagne in a glamorous setting whilst surrounded by Lorna Jane active wear. Lorna Jane is combining function and fashion like no other.

Lorna Jane Clarkson began designing clothes when she became frustrated with the limited choices available in exercise clothing. She soon started selling her designs to students in the aerobics class she taught, and realised she was onto something when her designs began to sell rapidly. “I didn’t think for a second I was creating fashion. It just started out as satisfying my own need for activewear – it wasn’t until I started sharing them with everyone else that I knew I had a winning formula on my hands,” she said. In 1990 she opened her first store in Brisbane’s CBD. 20 years later she hasn’t looked back. The brand has expanded overseas to New Zealand and Singapore, and with CHAMP Ventures buying into the business in 2010, Lorna Jane looks likely to expand further overseas. 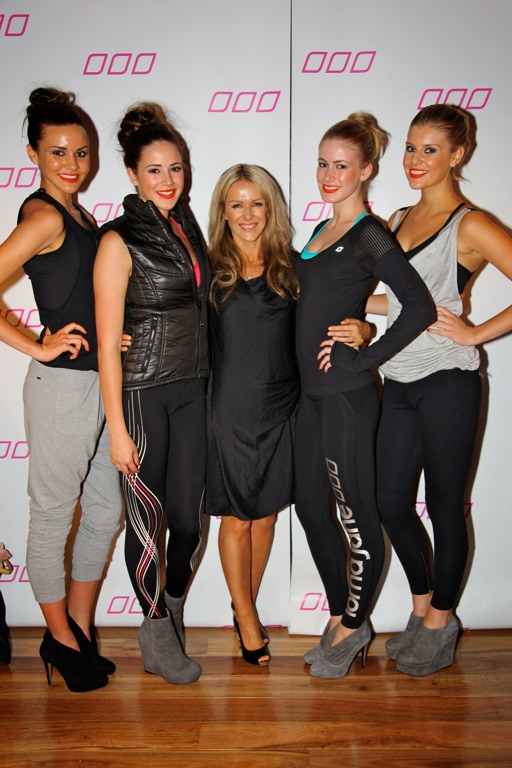 No matter how far from home Lorna Jane strays, its roots will always be Australian, and its emphasis remains on flexible activewear. Clarkson continues to reinforce this idea with the 100th store opening, “Women are also embracing activewear as everyday-wear, as they no longer confine their Lorna Jane to the gym but inject pieces into their staple wardrobe to form trendy, versatile, and comfortable outfits.” The upcoming launch of LJ Black certainly fits this model, with sweaters, jackets, and cute singlet tops practically begging to be shown off away from the running track. Fitness fanatic or not, Lorna Jane is worth checking out.

Welcome to Melbourne, Sean. How does it feel to be performing at the Melbourne International Comedy Festival? I am very...
© Onya Magazine 2009 - 2020
Back to top