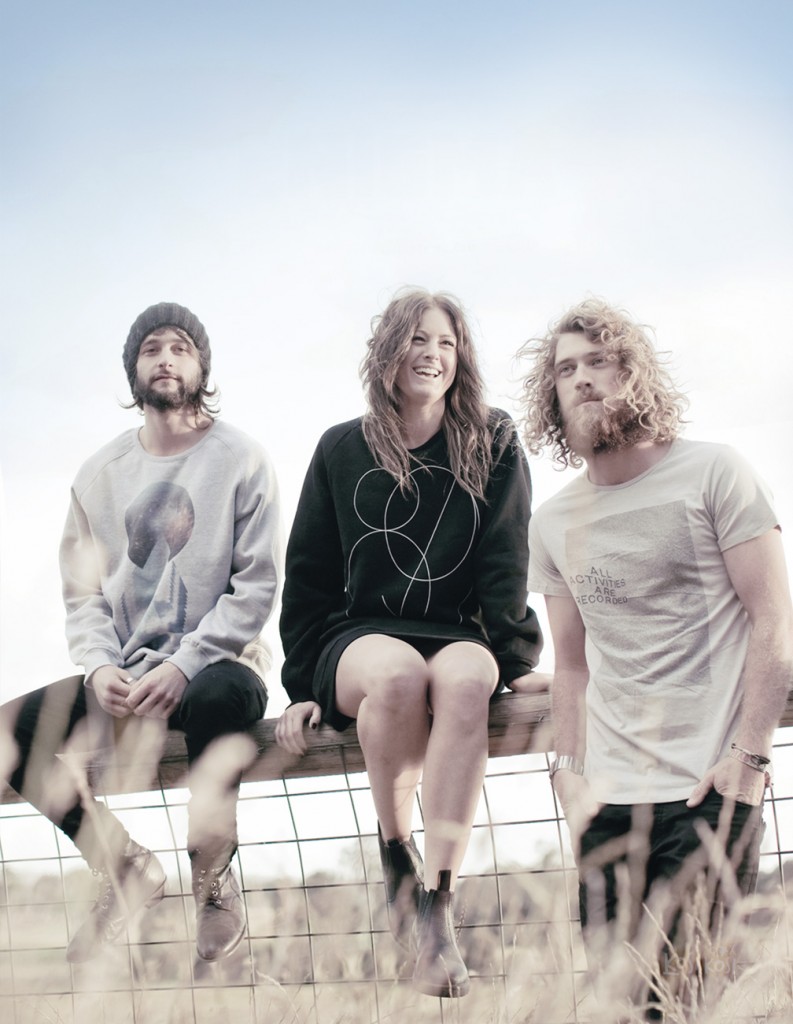 Attributing their designs to every day life experiences and a nous for knowing what looks good, the boys don’t have a main channel when it comes to drawing inspiration. Their enthusiasm and passion for what they do is what keeps them going and it’s not hard to see why. 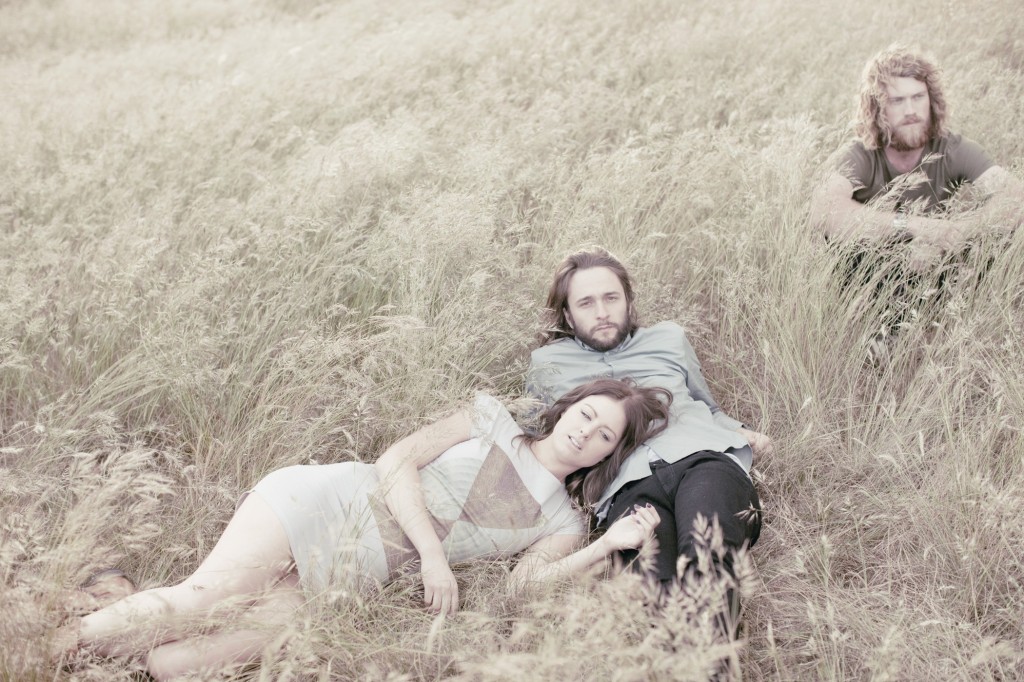 Since Kosi Kosi’s debut in 2009 – where the range consisted solely of t-shirts – the brand has grown to include jumpers, hoodies and shirts, as well as an entire women’s collection released last season.

The latest collection, ENIGMA for AW11, is set to hit stores in late March, and features a complete set of men’s and women’s ‘basics’ including tees, dresses and crews; all with their own unique colour palette. Graphics lean towards a mystic theme with vibrant, almost surreal colours, while imagery is inverted and doubled-up – something new for Kosi Kosi. The range extends to include check shirt button ups, long sleeve shirts and unisex denim, not to mention a whole new set of modified men’s tees, hoods and crews with added detailing and experimental wash treatments. 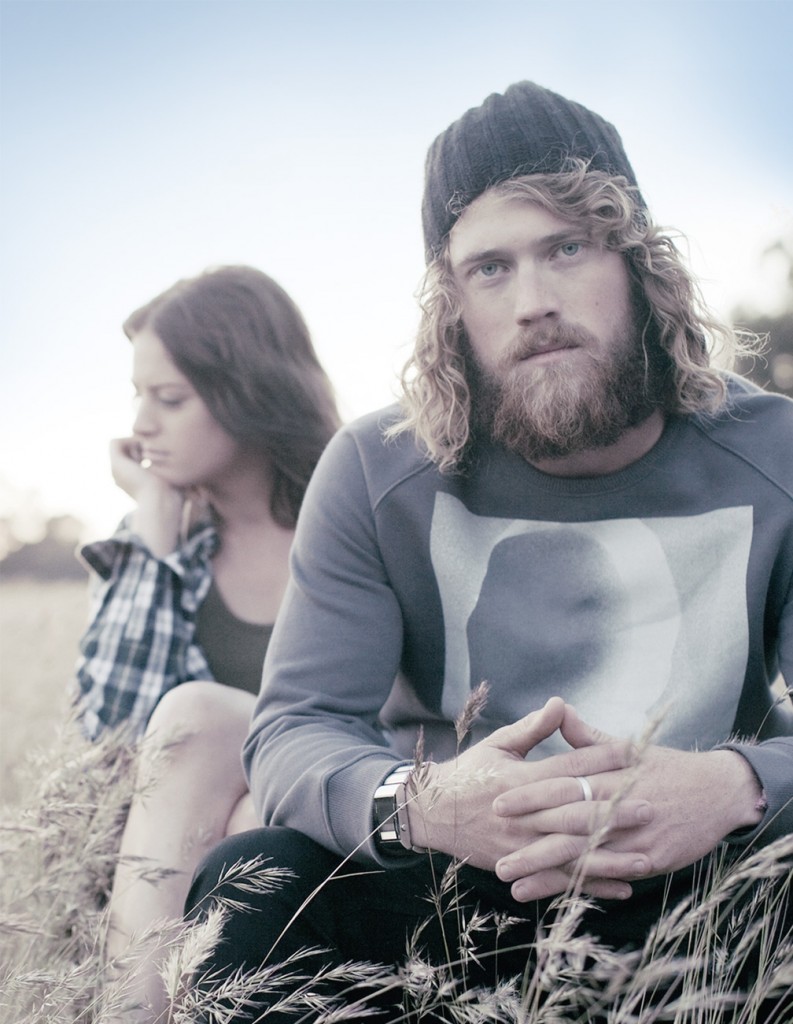 Their flagship store, The Meadow, launched in Bendigo, Victoria late last year and also stocks well-known street fashion brands Cheap Monday, Saint Augustine Academy, Malmo, Alpha 60 and many others. The pair have also recently signed a deal with major US department store, TJX, which will see their designs showcased throughout the US, Canada and Europe – not bad for a brand that launched just over a year ago.

Constantly thinking ahead, the boys are always looking for new collaborative projects they can be involved in and see working with other creatives as a great way to keep inspired.

Summer may have been a bit of a let down for the Melbournites amongst us, but it seems the rest of the country is still enjoying...
© Onya Magazine 2009 - 2021
Back to top