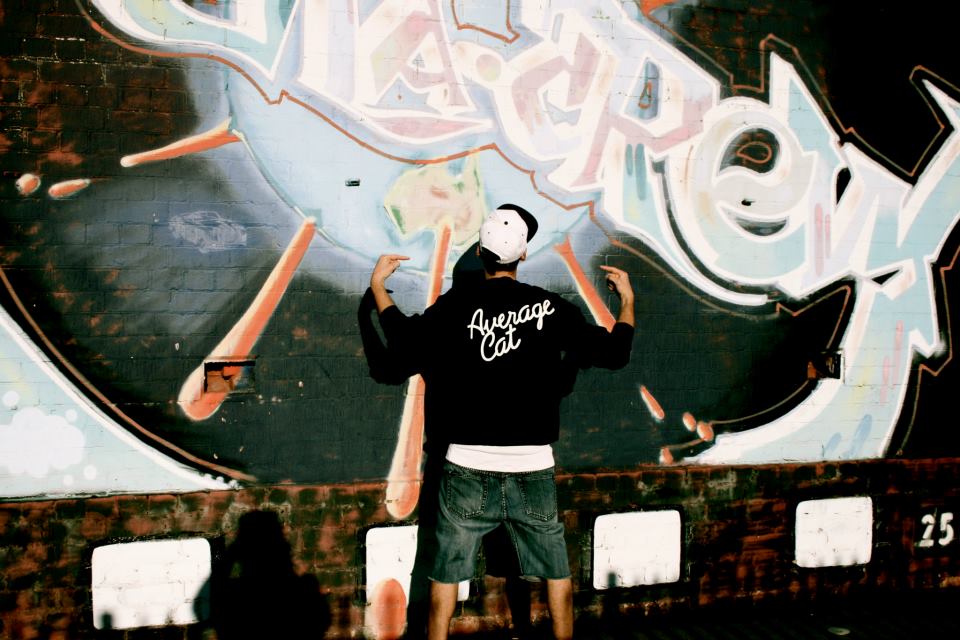 ‘How to make it in America’ may have ended its series on a low note, but Adelaide’s crisp equivalent is just getting heated up (yeah I know it was make believe but I was into it). While Adelaide and the Big A have a lot in common – note: the coolest street style in their respective country (yeah I said it), no sleep (Café De Vili’s is open 24/7, thanks) beautiful museums and art galleries, an abundance of decadent eateries, and beautiful botanical gardens in the middle of the CBD – we now have Average Cat Clothing.

Average Cat Clothing – manned by a Mr Van Vlassis – is an up and coming male street wear label of hoodies, crews and tees splashed with head-turning, sometimes offensive (but not outright-ly so), slogans and images. It draws on hip hop, graffiti culture, and mockery; what’s not to love? 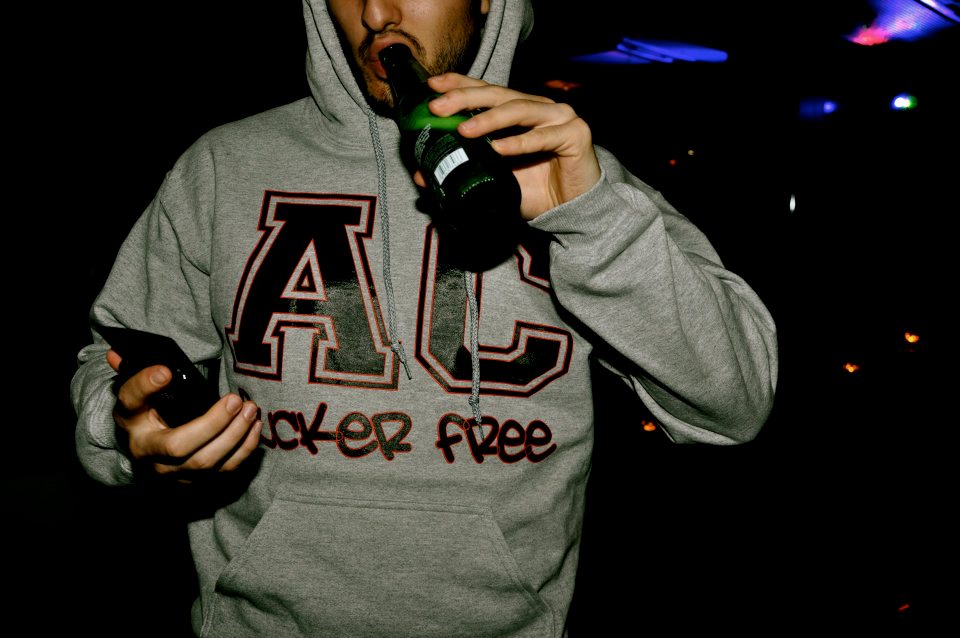 The flame for an accounting student to develop his own street wear label was ignited by none other than his long time girlfriend. ‘I was always interested in knowing how t-shirts were printed, so for my 21st the missus bought me a heat press. That was the catalyst for what has eventuated. At the time I didn’t think to start a brand, but it opened my mind on how printing tees worked. I would always go into stores and wonder what type of printing was done on particular garments and think to myself I could do better. I’d always have discussions with my friends and complain about the lack of cool original Aussie street wear brands. But with all this talk I never thought to make my own stuff.’ These being the same friends Van shot for the campaign around various locations in Adelaide – prominently Wayville, where you can find some seriously sick graffiti.

‘The decision (to begin the label) was sort of like a light bulb moment. Around July/August 2011- I remember it being the coldest day in four years and the night was no better. I thought to myself, fuck this, I need some cool arse hoodies to wear in this cold – I’m going to make my own shit. So I went with it; if I fail at least I won’t be failing cold’. 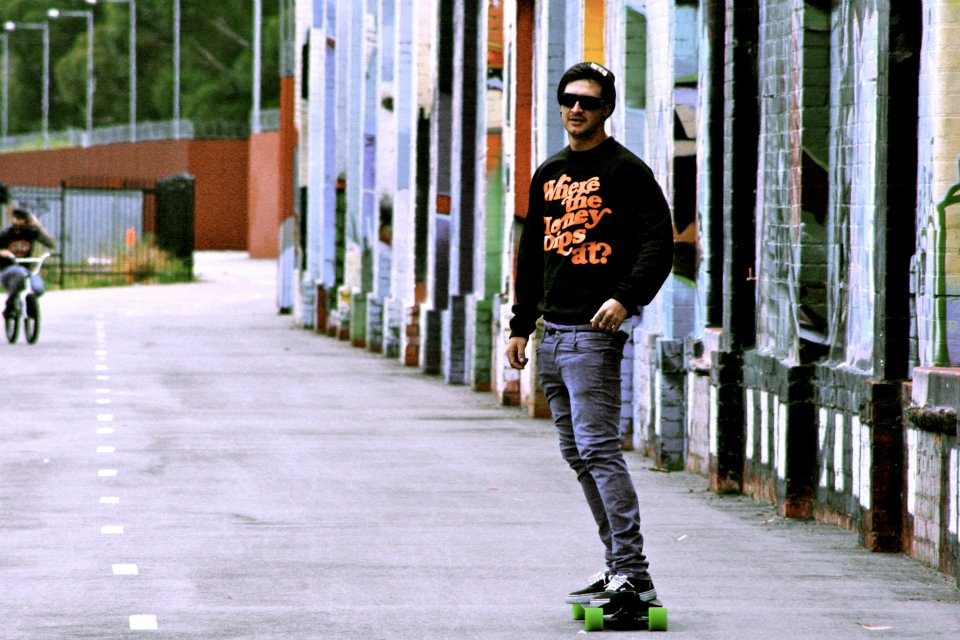 From the initial idea it took a few months to get the brand underway, ‘I got things going seriously around December ‘11- January ‘12. From then on it’s been non-stop.’ What of the label name Average Cat Clothing? ‘I wanted to include the culture of hip hop because it’s something that I’m heavily into. One of my favourite tracks is a song from Mobb Deep called Hell on Earth, in that song there is a line that I love which says ‘I ain’t your average cat’. I thought this was a great way to epitomise that my brand is different and not comprised of your average run-of-the-mill designs, but I’m still just your average guy doing what I enjoy.’

Van keeps a hound’s – sorry cat’s – ear and eye out, ‘for things that look and sound cool. If I think they would work on a hoodie or tee I put my spin on it and I go with it. I have come up with all the slogans except ‘Where the Honey Dips At?’ Got that from a movie’. And with samples currently being sourced for a range of hats and varsities, you’d be wise to keep your eye on Average Cat Clothing. 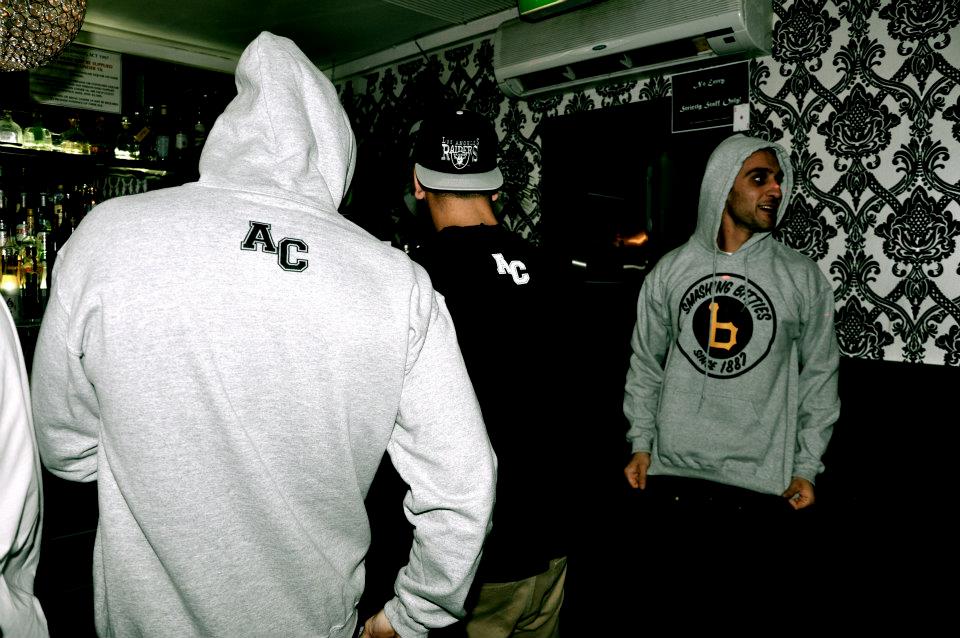 In regards to girls wearing the label – ‘I specifically chose and went through the process of manufacturing jumpers that are a perfect fit for guys street wear – they are slim and longer in the torso, rather than being the standard which is a little shorter and wider, lacking shape, so they may be a little big for girls to wear. That said I always catch my missus wearing them over tights, so I suppose it’s each to their own.’

Prices currently sit between $40 and $65, so for men and women alike – our feminist foremothers gave us this right ladies – get on the online store and grab it before it becomes too popular.

And for all you retailers out there – ‘If stores like my stuff, get in touch.’ You read it, he said it; visit the website or Facebook. 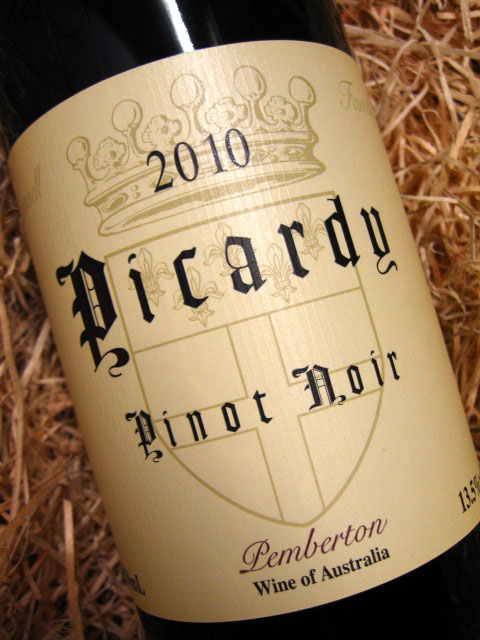 I always smile when I think of Miles in Sideways denouncing Merlot and being a right Pinot snoot. However, there does seem...
© Onya Magazine 2009 - 2021
Back to top