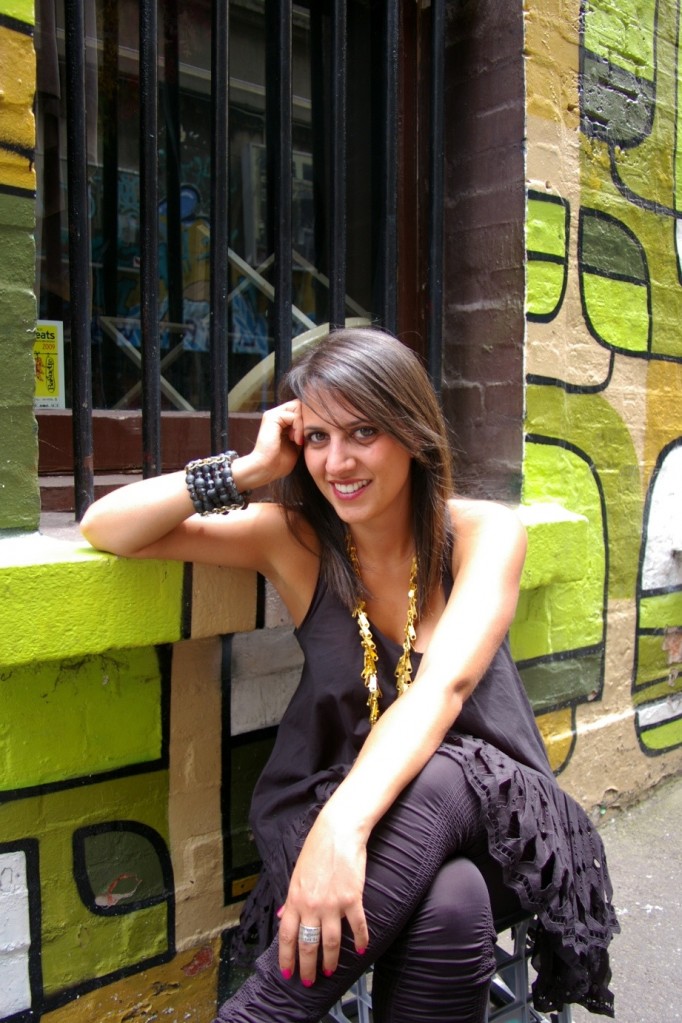 On a rainy afternoon I set myself up for an exciting interview with Diana Taranto, a truly inspiring young Melbournian who has built her business from the ground up – in twelve months. The founder and director of the ‘Fourth Crusade,’ Diana travelled extensively throughout Europe and after almost a year living in beautiful Roma, Diana returned with the idea of marketing handmade jewellery and female accessories to the people of Melbourne. Without wasting any time, Fourth Crusade was up and running and is quickly becoming a success for all involved. 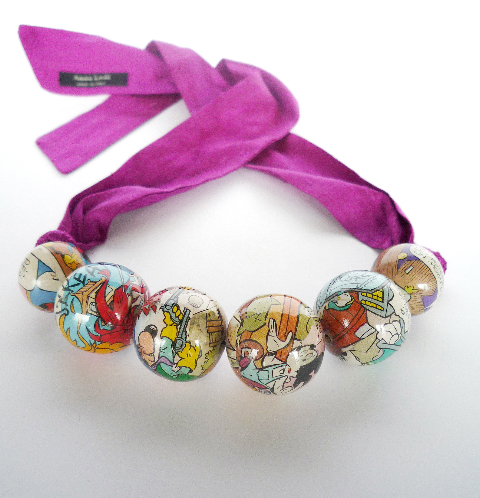 As the rain buckets down in a quiet Fitzroy café, Diana excitingly tells me about her business venture and the popularity it is gaining through web sales and constant word of mouth amongst her growing number of clients. In what is typical of Diana’s work ethic and business savvy, she has brought products for perusal and you can immediately tell this entrepreneur has done her research -and has quickly learnt the nuances of running a business. 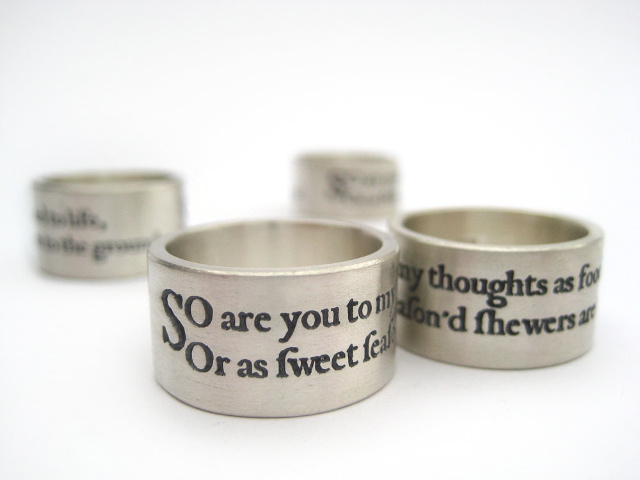 The most amazing thing about living in Melbourne for me is the diversity I am surrounded by on a constant basis, wherever I venture to in this city. All things from the cultural divide between the influential areas of Melbourne to the eclectic taste in which Melbournians indulge in inspire me. Looking at Diana’s products it is clear that her aim is to market her range to a niche following, and the people of Melbourne, along with their diversity, are bound to embrace such a product which screams of the history of Western Europe along with the delicacy known in Australian female fashion. Diana realises that selling her products is no easy feat and only the most loyal fashionistas would regularly grace themselves with the products Fourth Crusade. But appealing to a niche category that appreciate handmade and diverse products with a timeless design is exactly what Diana intends to do. 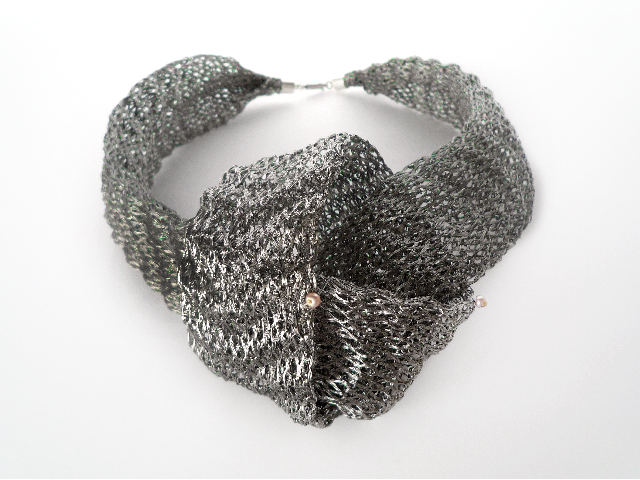 Standing firm on her moral ground, Diana refuses to be sucked into the idea of mass-production and cheap labour, courtesy of sweatshops and factories in China and Taiwan. From the perspective of a third party, the Fourth Crusade’s range looks to appeal to those who prefer to think outside the square rather than parade the latest in ‘Diva’ and anything en-vogue. Melbournians, with their diversity and nonchalance are the ideal frame for young entrepreneurs like Diana Taranto to work off, as they provide the backbone of difference and creativity not only locally, but also around the globe. 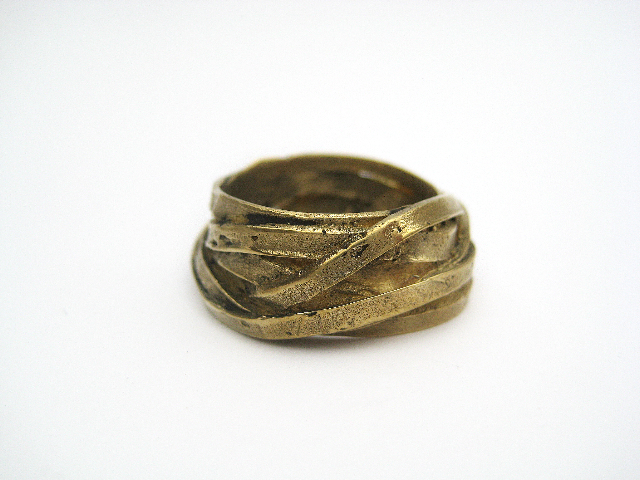 Before we know it, I have no doubt in my mind that products of the likes of Fourth Crusade and the mind of brilliant Australians such as Taranto’s will be mass-produced at a cheaper price and with a lack of quality that we have become accustomed to. All I need to say is that I wish Fourth Crusade had a line of men’s accessories, because I would be the first on their client list – and after meeting Diana and delving into her plans, I can’t rule out such a possibility.

You can check out the range at www.fourthcrusade.com.au.

The Seven Sins of Skincare

I have already purchased 3 products off fourth crusade for myself & friends. It’s great accessorising yourself with unique jewelry & being stopped in the street to be asked where it’s from. Beautiful, beautiful product & packaging!

The Seven Sins of Skincare