With fashion week fever kicking off all over again (this time thanks to the kooky men’s collections currently showing in London), Brittany Stewart reminisces on the lessons she learnt from her first Mercedes Benz Fashion Week earlier this year. 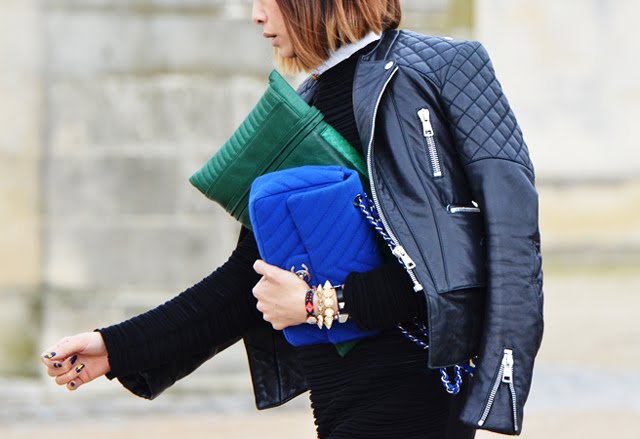 If you want to fit in with the fashion pack, drop the coat sleeves. Literally. It’s all about the nonchalant cape look, designed to appear as if you’ve just thrown it over your shoulders. However, it’s not as easy as it looks. I tried, I failed – one wrong move as you walk and it will fall off one shoulder, leaving you looking more like a pirate than pretty.

2. The Whole Street Style Thing Is No Accident 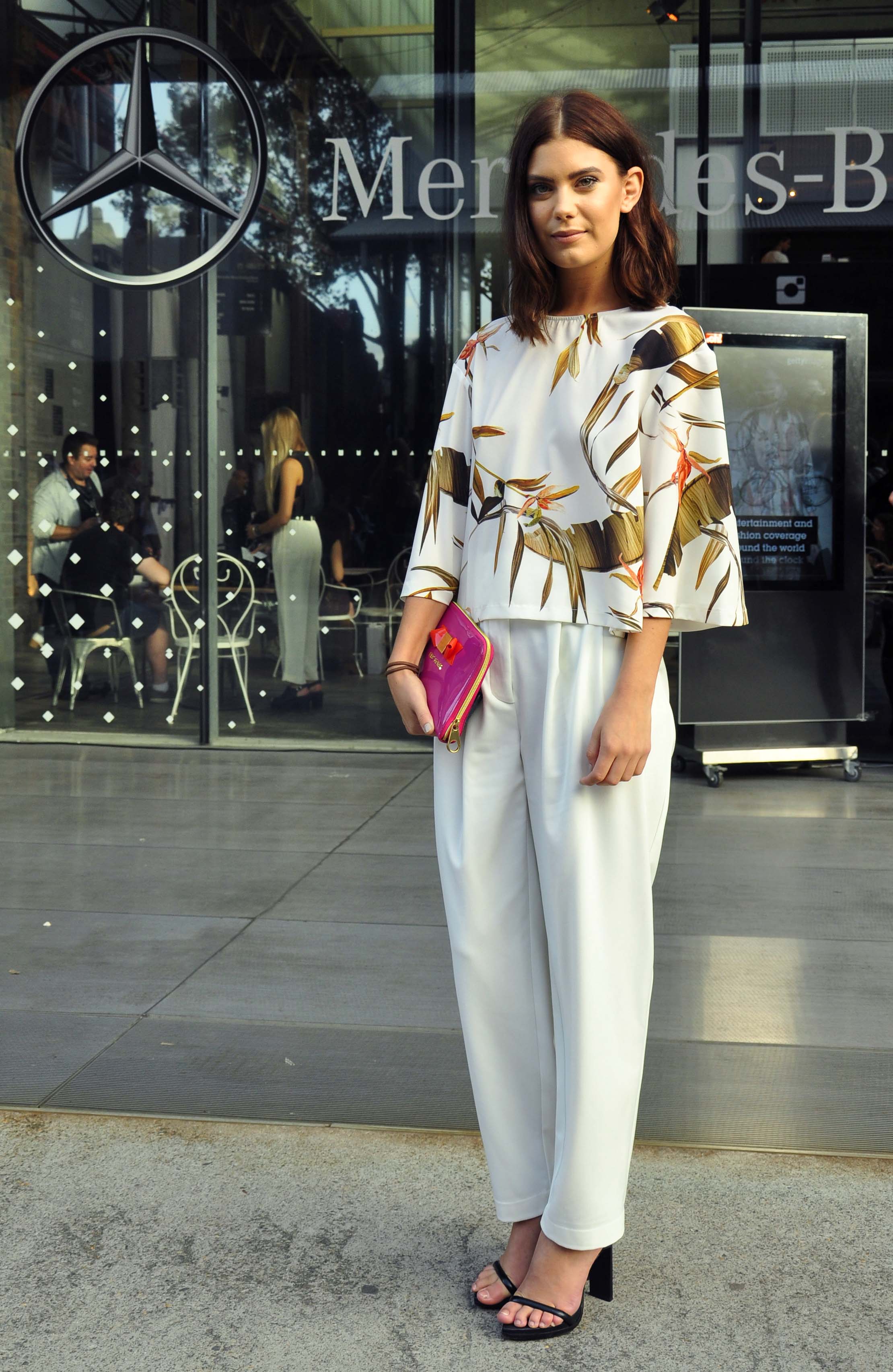 I’m as obsessed with street style images as the next person, but it was certainly interesting to watch the action unfold live. While for the large part it remained all about the ensemble, there has been some talk on photographers becoming more focused on capturing “names” rather than purely based on style. Quite a few people would parade and “wait” out the front where the photographers were, in the hopes of being snapped. There’s also an art of posing, much like a model at a photoshoot. The best pose of all? Posing to look like you’re not actually posing at all, just coyly caught by surprise. If you do manage to catch the lens of a photographer, rest assured the more will soon likely follow. No-one wants to be the one who missed out on that blogger, celeb or amazing outfit, so it’s often a case of come one, come all.

3. It Is Entirely Possible To Go From Standing Room To Front Row 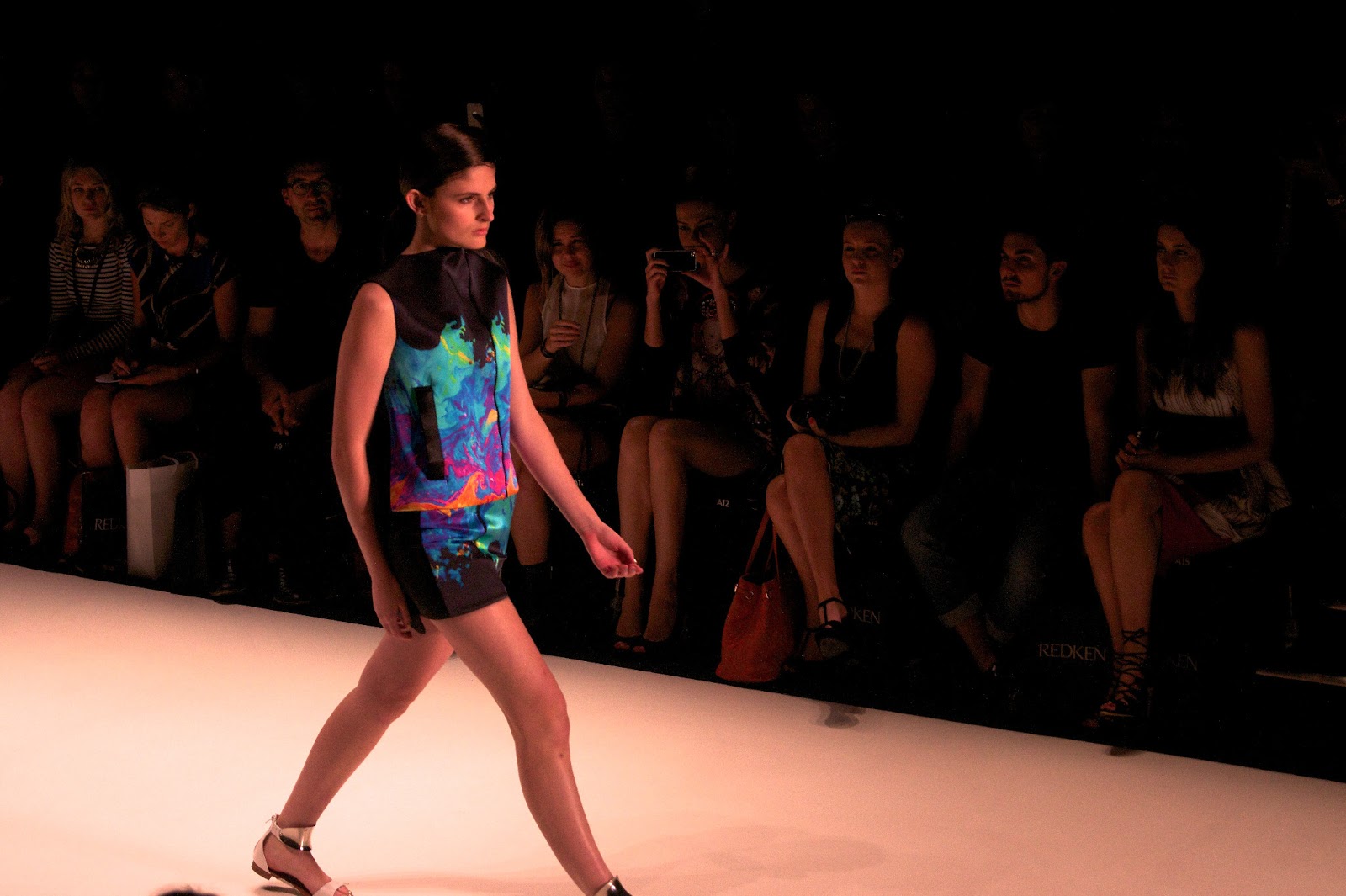 This happens. Legit. Sometimes people don’t turn up or run late, which means seats are left empty. Full rows create atmosphere and buzz, so in the final few minutes before a show starts, you’re likely to hear an announcement encouraging you to fill any empty seats apart from the front row. In my first show, I could not have been less prepared for the avalanche of movement that occurred once the go ahead had been given. Like a herd of animals, people clamoured over each other, clutches flying, to nab the best seats left over. By my second show, I was a little more prepared, narrowly avoiding tripping over my skirt to secure a third row seat. By the end of it, I’d managed to sit front row two or three times.

4. But Don’t Move Before You’re Told To 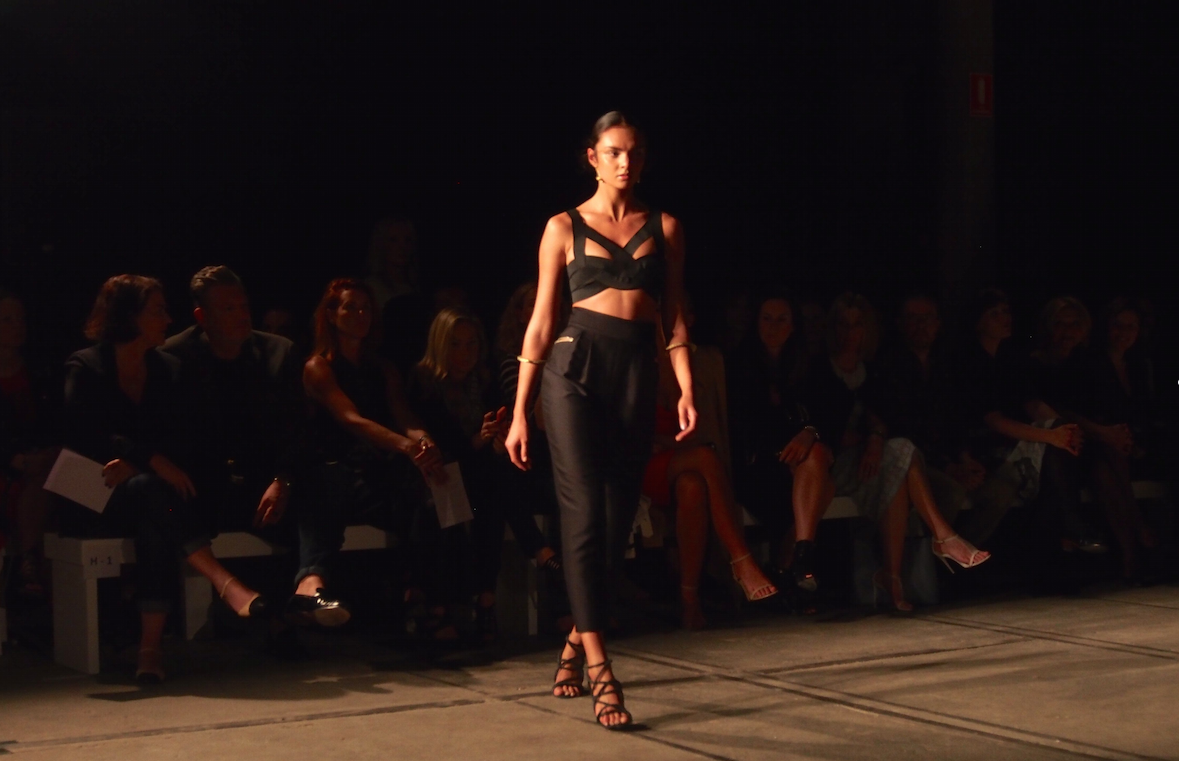 Despite the rule that all rows were a go apart from the front, there were times when it was clear that the intended person was not coming and it was safe to assume front row position. But wait until you’re told. I witnessed two too keen attendees settle in the best seats in the front row, before being unceremoniously reprimanded and moved to standing. The seats they’d chosen belonged to arguably one of the most important fashion week attendees – Vogue Editor-in-Chief, Edwina McCann. Awkward.

5. Whatever The Start Time, Expect To Add 30 Minutes 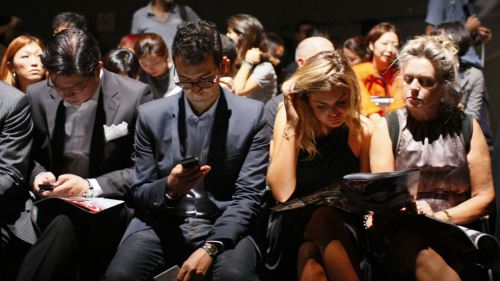 There’s a reason the saying “fashionably late” exists. Shows rarely start on time due to a multitude of reasons including dressing delays or key attendees running late. The good news however, from my experience at least, is that they’re always worth the wait. 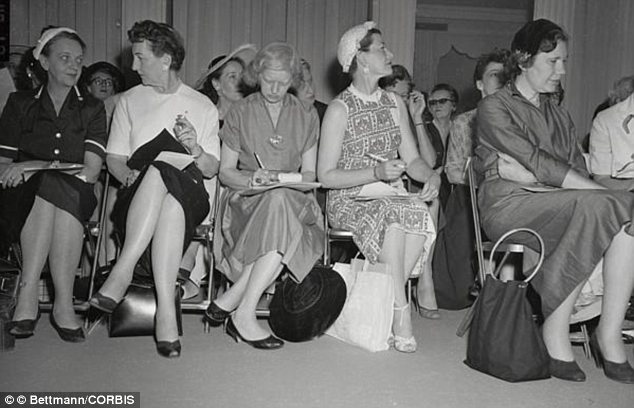 Observing the differences and dynamics between the bloggers and the journalists was probably the most fascinating part of fashion week. Many of the big bloggers I admire and follow were there in person and totally lovely and friendly, while I witnessed bloggers who are much smaller acting like they were the most important person in the room. And the top fashion journalists? Usually dressed chic-ly but not in your face, front row with – get this – a pen and paper in hand.

7. Fashion Week Is The One Place You Can Wear Sunglasses Inside And Not Be Judged 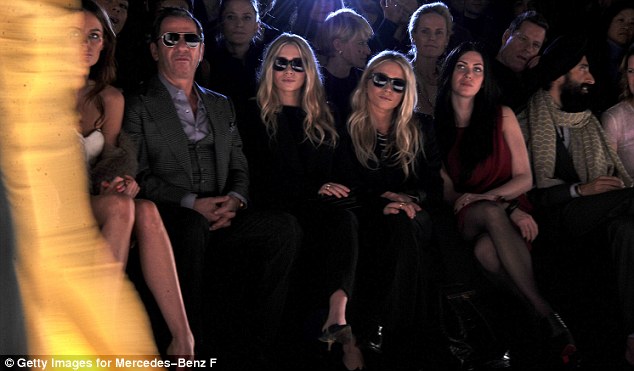 Or at least you won’t be the only one. 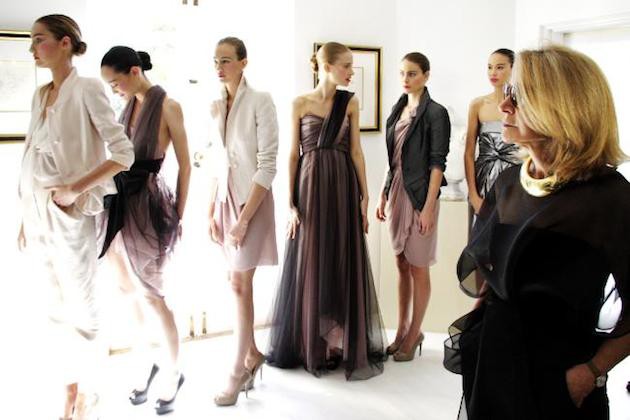 The biggest thing I took away from my first Mercedes Benz Fashion Week was just what a wealth of talent we have here in Australia. From more established labels like Carla Zampatti to the emerging designers showcased at shows like The Innovators and the Next Gen show, there’s a lot to be excited for.

Meet the original Glampers: 1950s barbershop quartet, Bobby and the Pins. They’ll be setting up camp at The Butterfly...
© Onya Magazine 2009 - 2021
Back to top