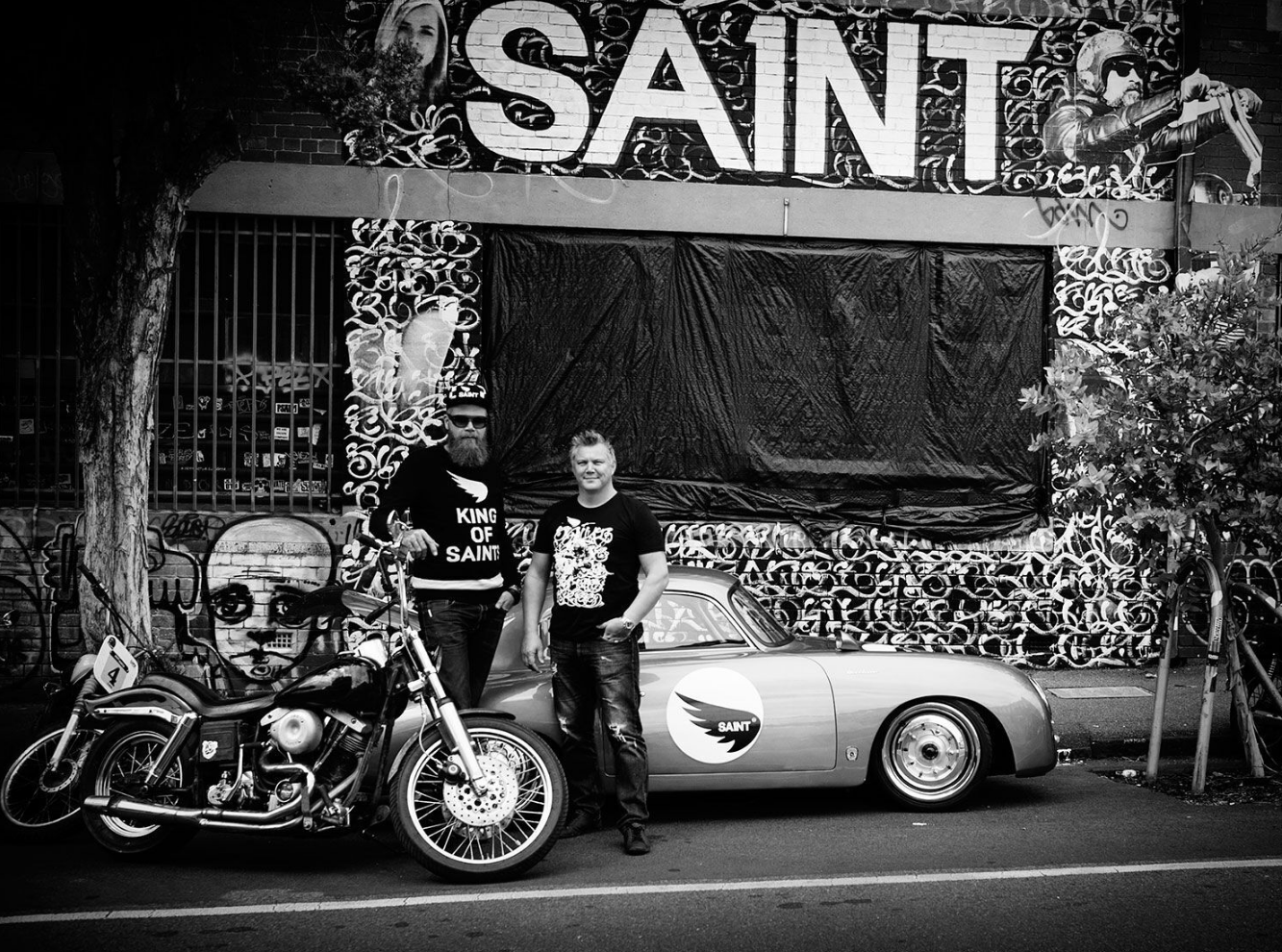 Over the past 24 months, founders Mike Lelliott and Aidan Clarke who’ve helped launch brands like Knog, Crumpler and 2XU, have spent millions of dollars on R&D to create their single layer Unbreakable Denim fabric, which provides unrivalled protection while lending itself to perfect men’s and women’s fashion designs.

“At Saint we are all about designing unique fabrics that blend ballistic fibers with natural fibers to create all day wearable, fashion forward men’s and women’s wardrobes. Wardrobes that are built to protect your butt if things go random,” says Lelliott.

Saint’s Unbreakable Denim is woven with a unique double warp beam allowing them to weave the world’s strongest finer including, Dyneema’s® UHMWPE, in the warp and weft while having a denim face. 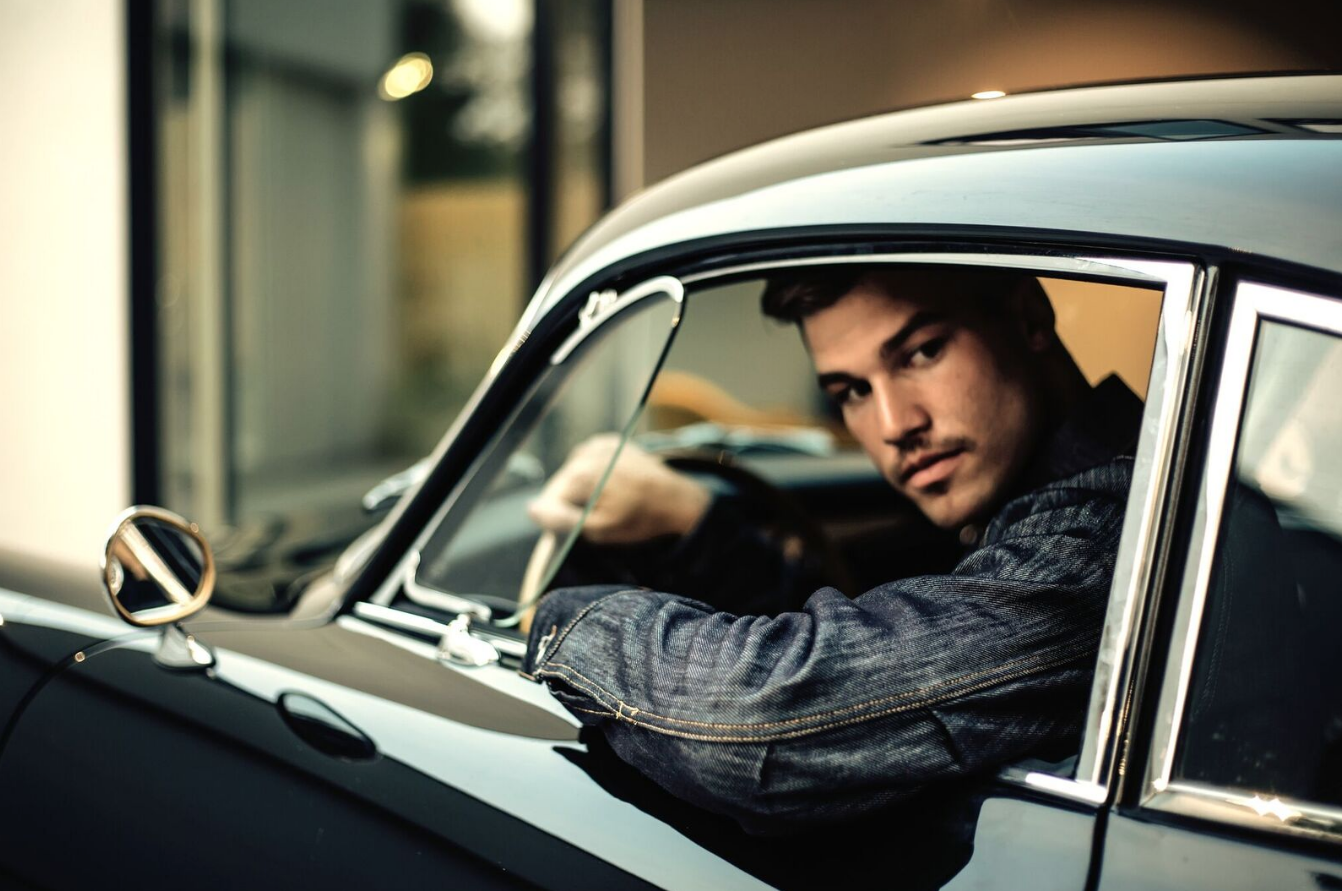 These type of protection figures are normally reserved for heavy leathers, or thick double layer solutions that line denim with a second or third layer of protective material like terry kevlar fabric. Saint achieves this with a light and cool single layer denim.

“As a designer I’m all about disrupting the status quo and making a tangible difference. This is everything Saint is about. This new category of apparel wakes us up in the morning, and keeps us smiling at night. It is an exciting uncharted map – and we are the explorers.”

Although only trading for 12 months Saint has rapidly expanded into overseas markets with the US quickly becoming its biggest export destination. “We’ve had all sorts of customers including a $17,000 order from a Saudi Prince,” says Lelliott.

A passion for evolution means Saint is already working on further R&D to ensure they remain at the forefront of protective fabric innovation. Expect to see speed demons from all disciplines wearing Saint denim from the track to salt lakes in the near future.

A new flagship Saint Salon will open in Melbourne’s CBD later this year. 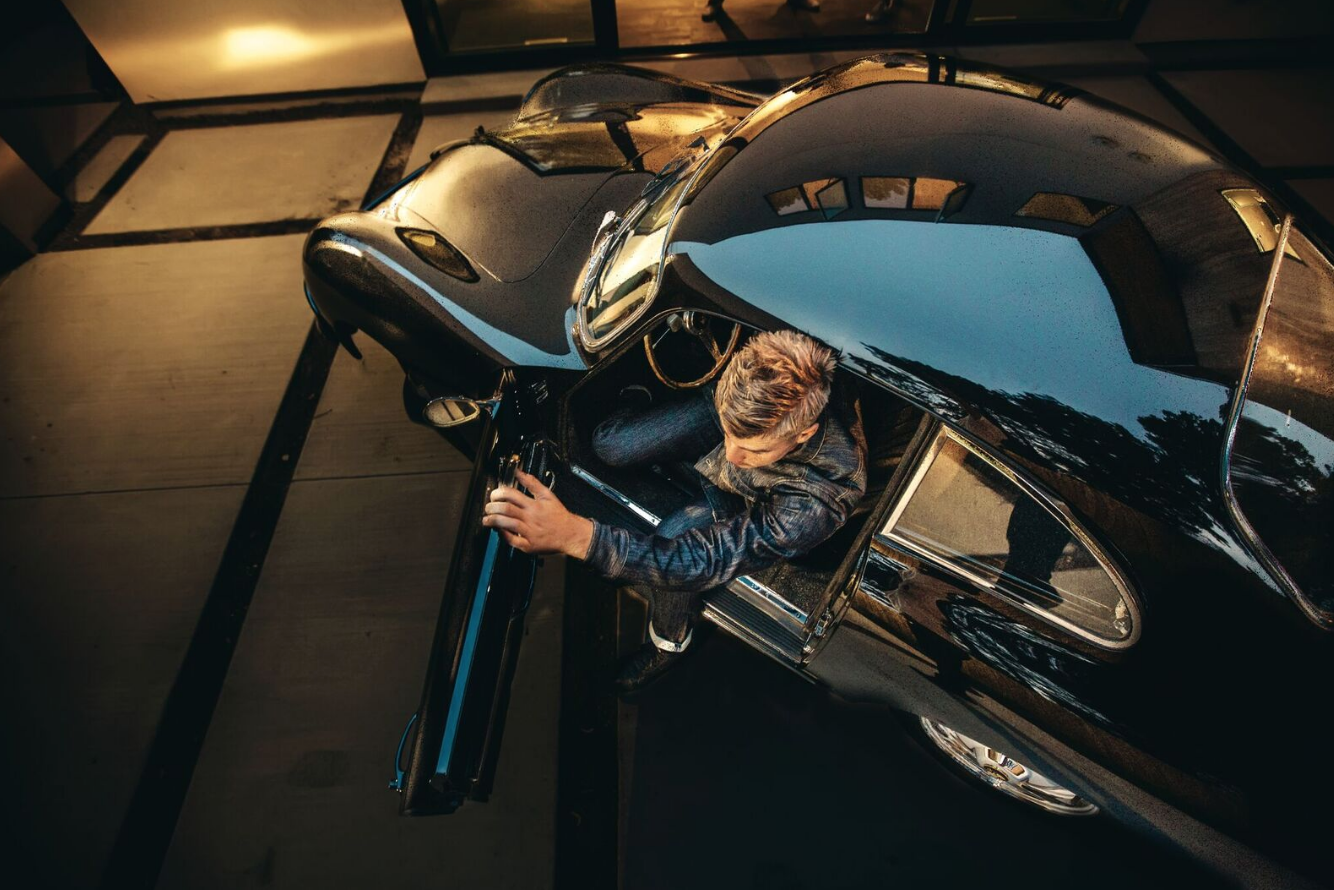 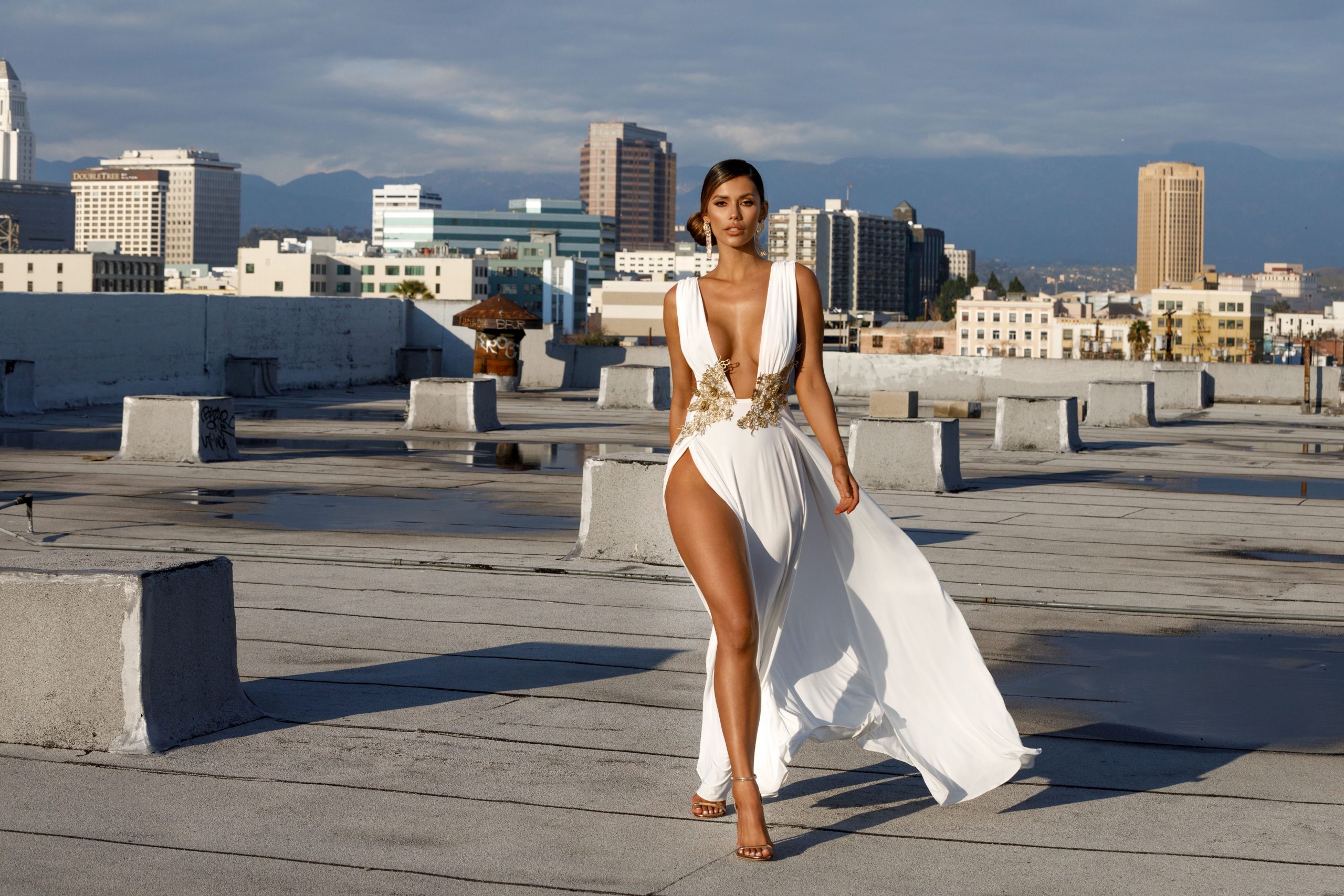 From Sydney To Hollywood: The Kardashians’ Little-Known Aussie Fashion Designer 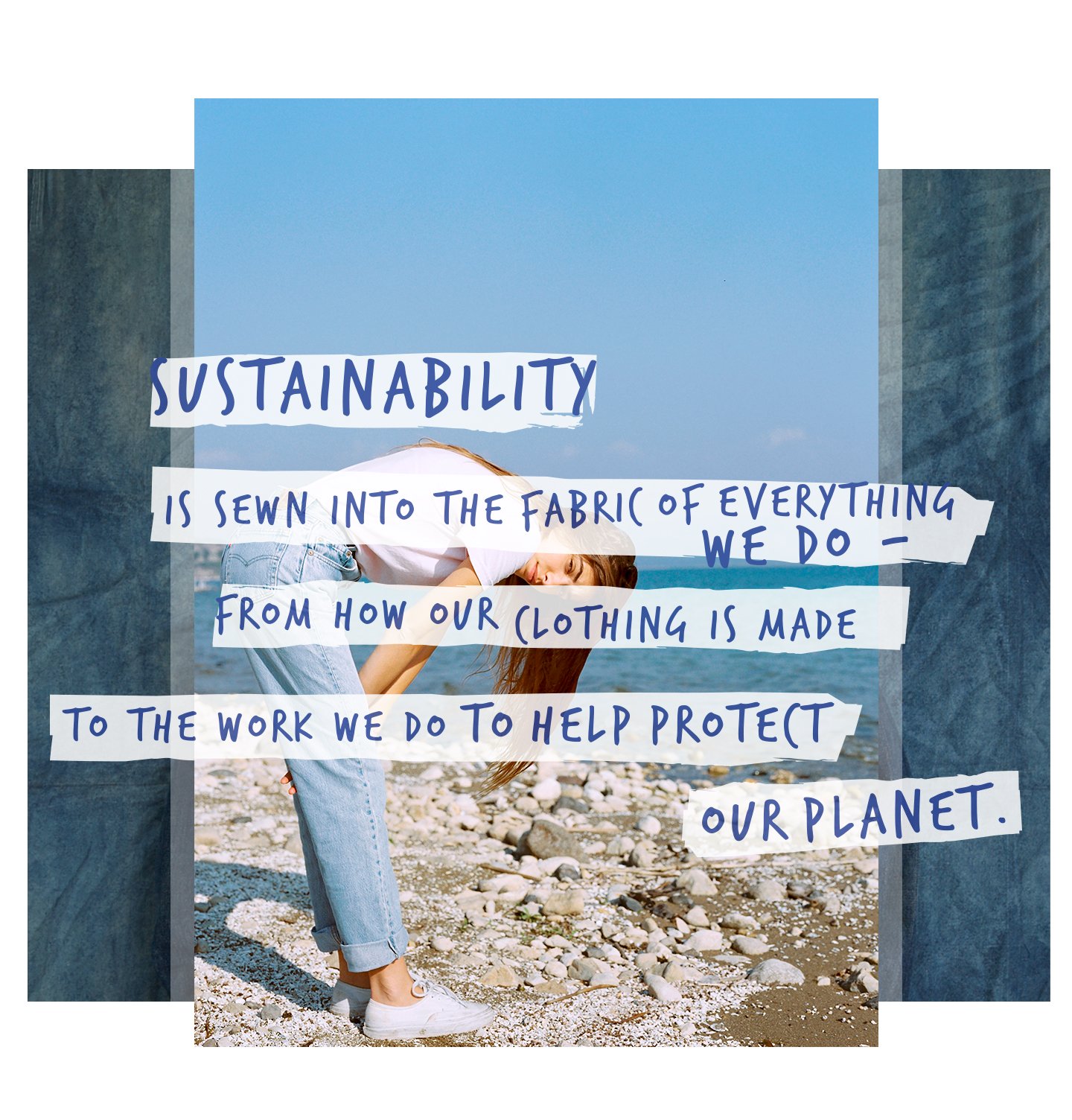 Levi’s Is Moving Fashion Forward To Help Protect The Planet 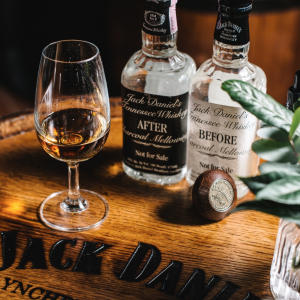 Jack Daniel’s is set to make an impact in Australia as part of the global celebrations marking the 150th anniversary...
© Onya Magazine 2009 - 2020
Back to top