From English Rose to Bronzed Goddess: Get Your Glow On in Two Minutes 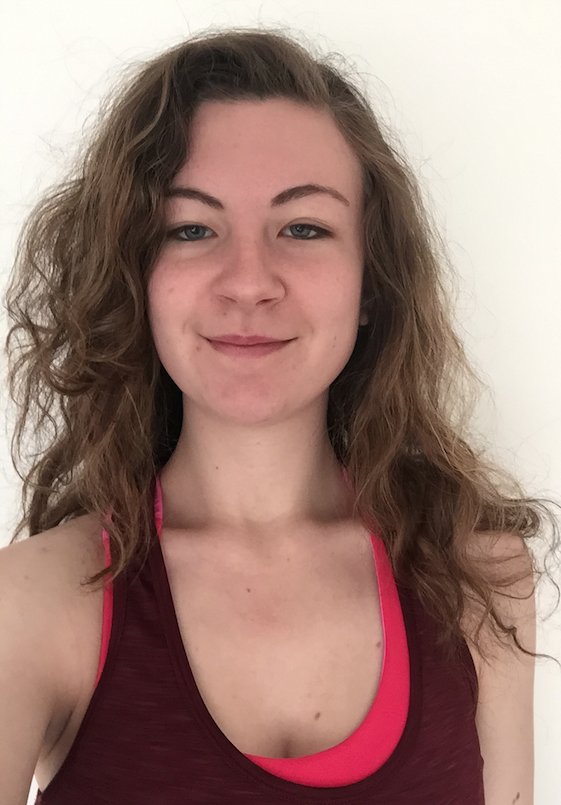 There are those who are capable of picking up a tan (whether fake or natural) and looking like a bronzed goddess. Then there’s me. Pale, fair English skinned me, who was thrust into the Australian sun and still couldn’t tan. Who has only just been able to upgrade from “porcelain Ivory” to just “porcelain” in her foundation shade. You get the picture.

So when the chance came up to trial Mystic Tan, one of the latest advancements in spray tan technology, my inner beach babe leaped at the chance.

As my appointment drew closer, I thought I should warn my friends and family what I was about to do. Some just looked at me waiting for the punchline. Others just laughed straight in my face “You? Tanned? HAHAHAHA”. I put on a brave and defiant face “I’ll show you!” but deep down, I did begin to doubt my decision. Was it a sign that I’d never taken the plunge to tan before? Was I better off staying a pale English rose forever? Despite my umm-ing and aah-ing, my desire to be a bronzed, Aussie beach babe just once in my life prevailed and I began preparing for the big day.

On the advice of Jo Hart, owner of Glow Station who kindly invited me to trial the service, I made sure I had shaved at least 24 hours before, and exfoliated but not moisturised. Preparation really is the key for a successful tan (so I’d heard) and I needed every factor on my side for my first time tanning.

Located right in the heart of the city, I was surprised by just how clean and sleek Glow Station looked. Jo greeted me with a warm smile, and she sat me down to talk through the process and answer the many questions I had.

Open in Melbourne since April, Glow Station offers a tanning experience a little different to what you might be used to. The salon uses Mystic tan, something Jo discovered while working in New York, which thanks to a patented revolutionary spray on process that “sweeps” the entire body results in an even, natural looking tan – in under two minutes. Even better, there’s no betraying smell or marks, which means it’s entirely possible (and achievable) to get it done in your lunch break (or coffee run, depending on how good a mood your boss is in that day). With the Bourke Street location, this is not an uncommon sight, with many clients (both male and female!) nipping down in their lunch break from their corporate jobs to get their tan on.

With an understanding of how it all worked, it was then time to decide on a colour. Used to being relegated to the palest option, I was ready to automatically settle for light – until Jo said she thought I would be able to carry off the medium. Ego flattered and beach babe ready to burst out, caught in the moment I said yes. #yolo

Then there was no delaying. I was in the shower cap and had moisturised my joints to avoid build up of the tan. It was time – just the booth and I. Memories of that Friends scene where Ross tries and fails to get a spray tan flash through my head. Would I too end up with four fours on my front? I pressed the start button before I could chicken out.

Jo hadn’t been wrong when she reassured me it really was foolproof. A voice tells you exactly where to stand and when to turn, and apart from a surprise when I forgot to close my mouth, as promised two minutes later I was done. 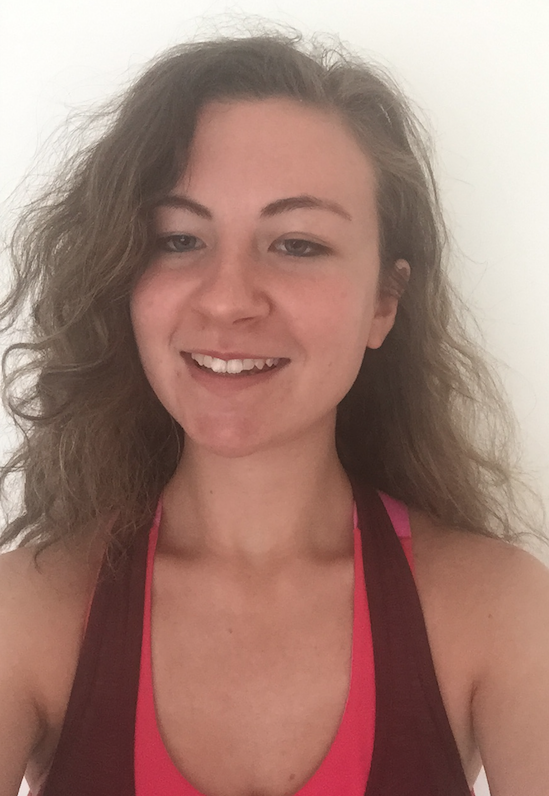 Despite being well aware that the tan would take 4-5 hours to show and 12 hours to develop fully, I left Glow Station immediately feeling more tanned and confident. “I could get used to this!” I thought to myself. By the time I got home, I could already see a noticeable but natural looking change in the colour of my skin. It was perfect except for one thing – my chest. Unsure of what to wear for a tan, I had opted for gym gear, including a sports bra. Walking home post-tan and in the 27 degree heat, my boobs had rubbed together, removing the tan and leaving a delightful white patch in the middle of my chest. After a panicked text to a friend, a solution was found – I simply applied gradual moisturising tan to the area and hoped for the best.

A few hours later, and the colour had developed even further and I loved it. I was able to use a darker foundation that I had picked up by accident a while ago – so long, porcelain! Despite a warm night, I woke up the next morning with no marks left on my white bedding (bonus!) although I did nearly give myself a heart attack when still sleepy, I looked down at my legs, having completely forgotten that I’d had a tan.

The reaction of others was also positive. Despite admitting it was weird to see me tanned, most concede that it actually suited me. I made sure I was moisturising daily and was pleased that the tan lasted a few days longer than the week it was meant to. I was surprised by how quickly I became accustomed to the bronzed goddess version of Brittany, and will admit that I shamefully spent a lot more time than normal in front of the mirror. Determined to make the most of the time I had tanned, I also felt the urge to wear white clothing all the time to ensure everyone noticed just how tanned I was. I can confirm that this trick does work, although is not ideal to do on a 35 degree day, as your tan will rub onto your clothes. The heat and sweat didn’t affect the tan though, and the marks were easily washed out. The fading of the tan also looked natural, helped along with some extra exfoliation as it wore off.

Despite being what some would call quite a superficial change, I was amazed by just how much it affected by attitude. I felt happy, healthy and infinitely more confident (some might argue a bit too much!) Timing it for the week before my holiday also got me in the right mood for maximum beach time, although I’m probably the only person to go to Queensland on holiday and actually come back less tanned than I went. 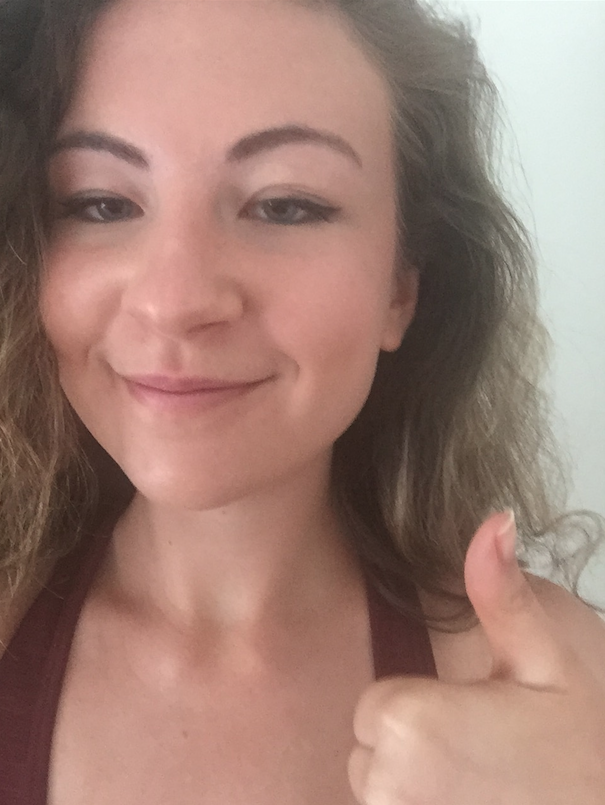 Thumbs up for Glow Tan!

The experience at Glow Station was a lot easier and quicker than I expected and most importantly streak free. Would I do it again? Definitely. It’s great for an added confidence boost for a special occasion or a summer pick-me up. But as much as I enjoyed taking my inner beach babe out for a spin, it did also make me appreciate my fairer skin. After all, who knows – maybe being so pale you’re almost luminous will one day come in handy.

Shop 17a, 108 Bourke Street (near corner of Exhibition Street), Melbourne

Pause The Road Toll with TAC at Melbourne's Pause Fest 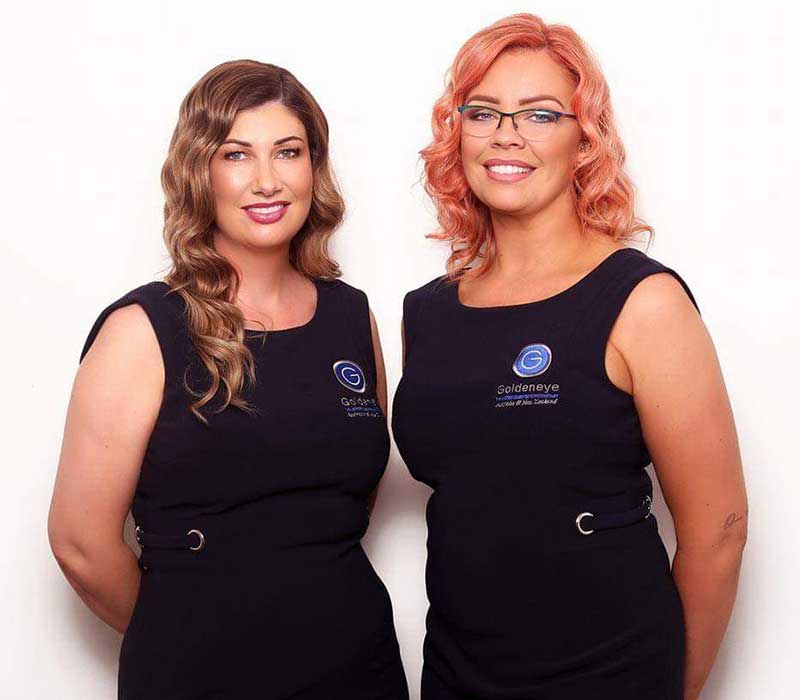 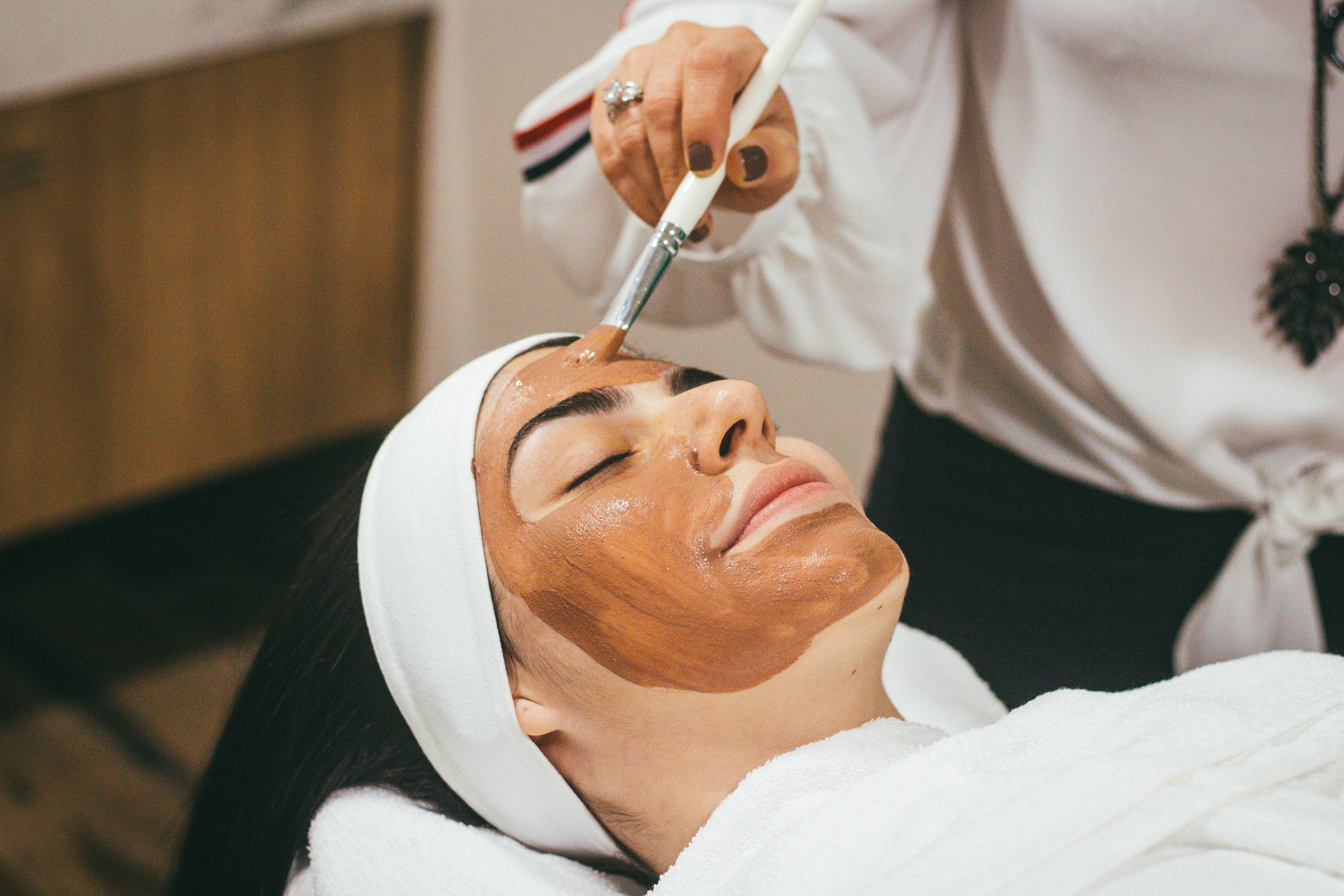 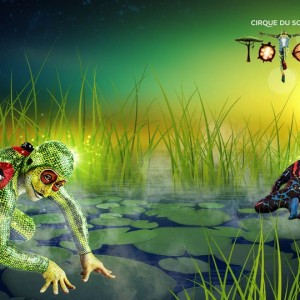 To say I was excited to see Cirque du Soleil’s new circus show, Totem, would be a gross understatement.  To say Cirque...
© Onya Magazine 2009 - 2021
Back to top