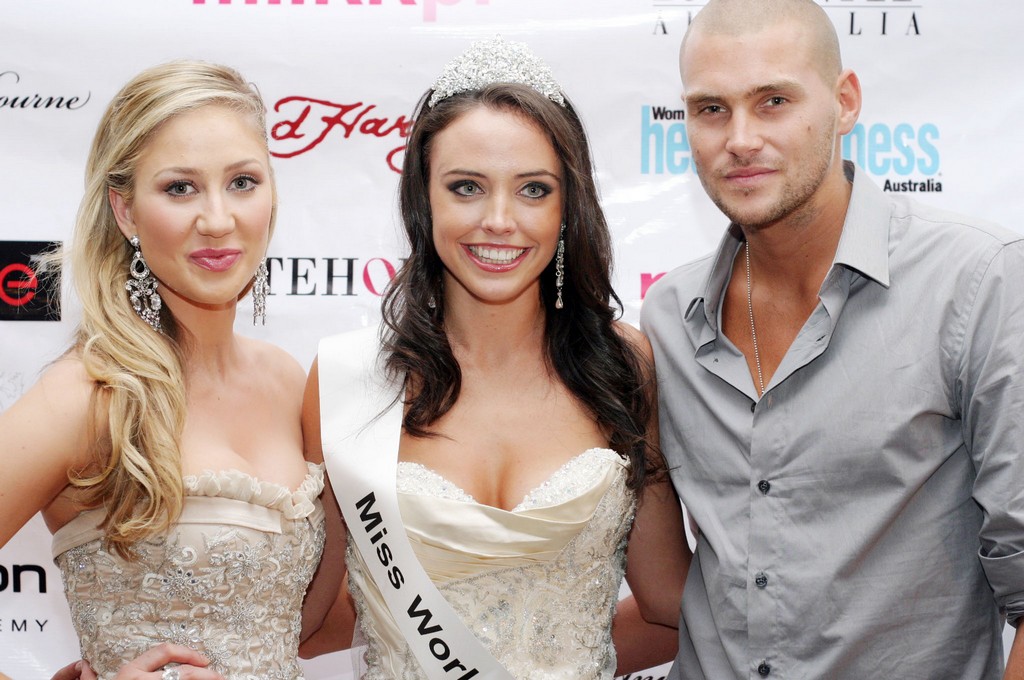 Young, hopeful girls gathered on Sunday afternoon to compete for the Victorian Crown of the Miss World Australia title. The event, held at the Whitehouse Institute of Design in Melbourne, attracted a large crowd of supporters and was hosted by Make Me a Supermodel winner Ryhs Uhlich and social personality Chantelle Raleigh.

The contestants had to meet three key judging requirements to make the cut, which included Health and Fitness, Talent, and Presentation and Poise. Successful candidates had to exude healthy bodies and promote a positive body image to the public. Music, sport and education were considered important qualities to demonstrate a talent, which would be looked upon favorably in the finals. And an elegant presence on the catwalk was a must – grace, posture and poise were among the main elements assessed in this section. 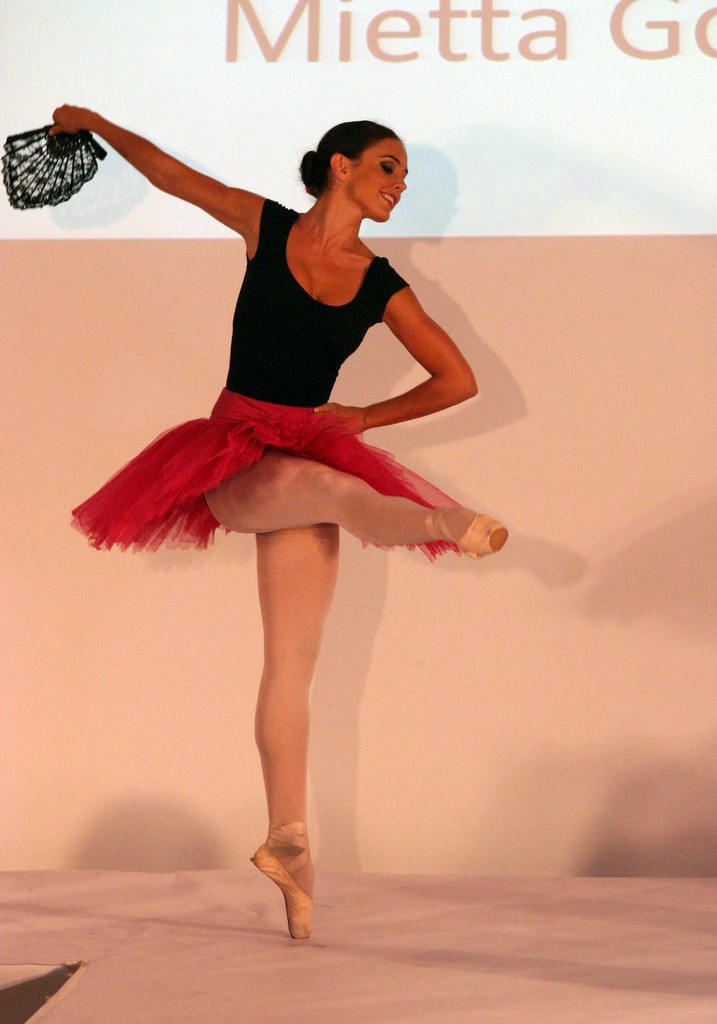 The girls presented in a number of categories including casual day wear, swimwear and evening wear. There were also a few choreographed performance pieces as part of the event, along with themed modelling in garments created by various designers.

Mietta Gornall was crowned Miss World Victoria 2010 and collected awards for the talent and body image categories too. The 22 year old excelled across a number of key requirements in the competition, paving the way to her win.

Director of Keep Australia Beautiful, Lara Shannon, was a judge on the panel and said that Mietta was by far a stand out competitor. “She had a killer smile, absolutely lit up the room and had that wow factor,” she said. Mietta impressed the judges with her talent entry where she performed a ballet piece en pointe which acted as a bonus but was not her single outstanding quality. “She also had a very healthy body image and presented well in the swimsuit category. Her presence really came through on the catwalk,” Ms Shannon said. According to Ms Shannon, the decision to select Mietta as the winner was an easy choice. “There were a few hard decisions when it came to some of the finalists but the judges were unanimous about the final winner choice,” she said.

Mietta will now go on to assist in fundraising activities for various charities as part of her crowning year and will prepare for the national finals against other state winners to compete for the Miss Australia title to be held in April.

AFI Wrap Up and Red Carpet

This is a fantastic article Sharon- I think Mietta is the perfect candidate for the competition that she was in & I personally was so glad that she won as she has so many great qualities. Yes, her smile is stunning- she looked so natural & confident. I was so lucky to be there when she was crowned too.
Well done for developing such a great article!

By Gaynor Alder “The longer I live the more beautiful life becomes. If you foolishly ignore beauty you will soon...
© Onya Magazine 2009 - 2021
Back to top