It is no secret that Aussie gals are known to be amongst the most beautiful in the world, writes Jess Cammerman. Our Aussie stars are turning heads not only in Australia but all over the world for their incredible beauty (as well as talent!) We decided to put together a list of beauty secrets from none other than our own drop dead gorgeous Aussie stars. 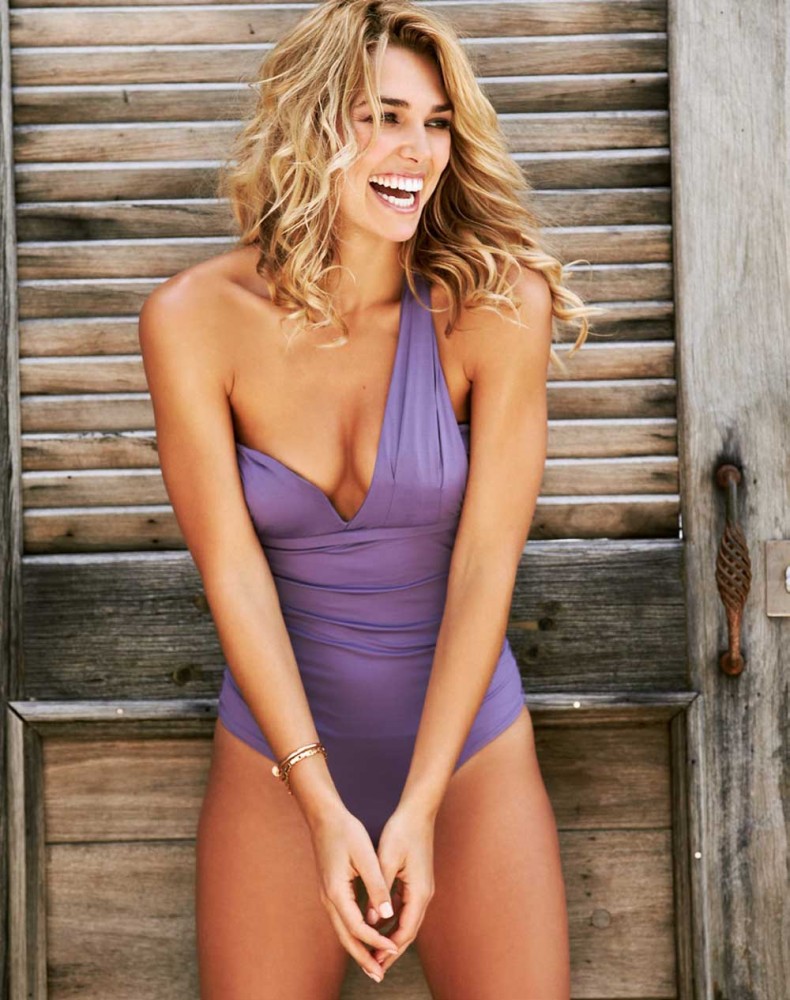 Ashley Hart has taken the modelling world by storm as the face of Mambo, Cotton On and Swisse. Her gorgeous blonde locks and signature dazzling smile makes this girl the ultimate Aussie stunner. Ashley credits her healthy beach blonde waves to regular conditioning treatments (every few days) and she also applies oil (such as Moroccan Oil) to the ends of hair after washing to repair her bleached hair. Australian company Sukin has an incredible treatment for damaged hair for a very reasonable price. 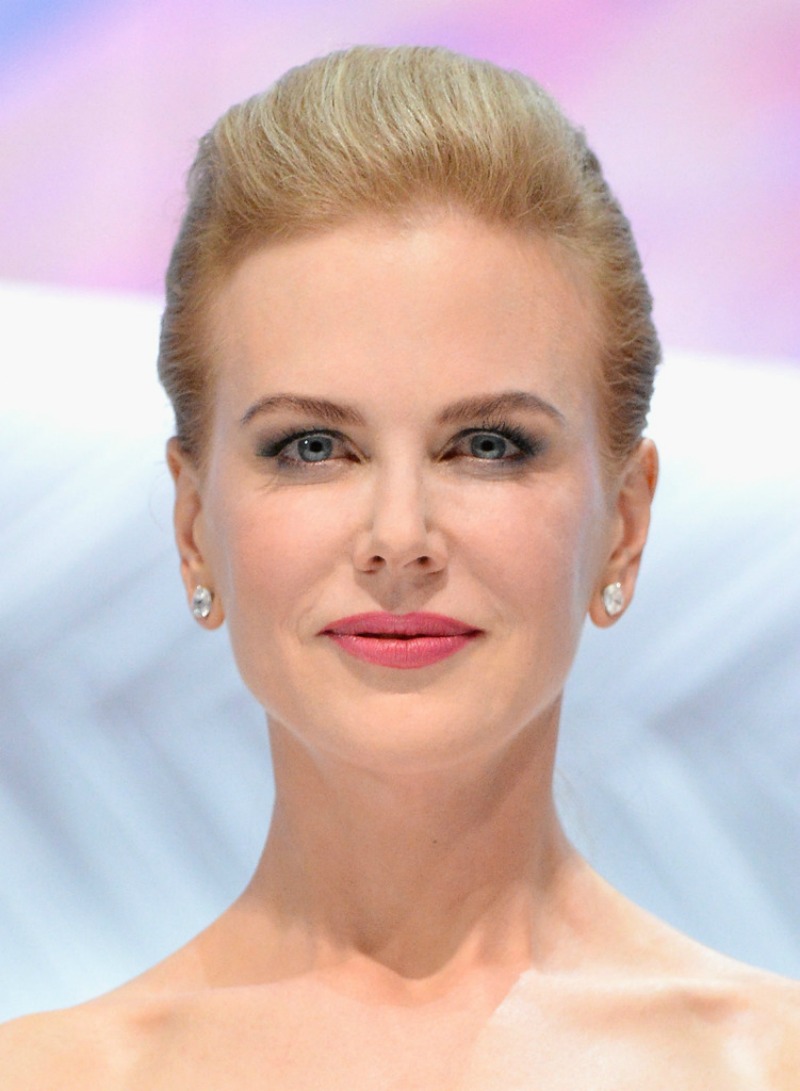 Nicole’s signature alabaster skin and striking red hair has put her on our list of one of the top Australian beauties. Her acting ability has landed her roles in top Hollywood blockbusters and made her a household name. Nicole takes incredible care of her skin and uses special products for her dry skin. One of the most important products for dry skin is a great moisturiser – Nicole uses the not so budget friendly La Mer moisturiser, however for a similar effect you can opt for an Elemis moisturiser which can be purchased at Activeskin. 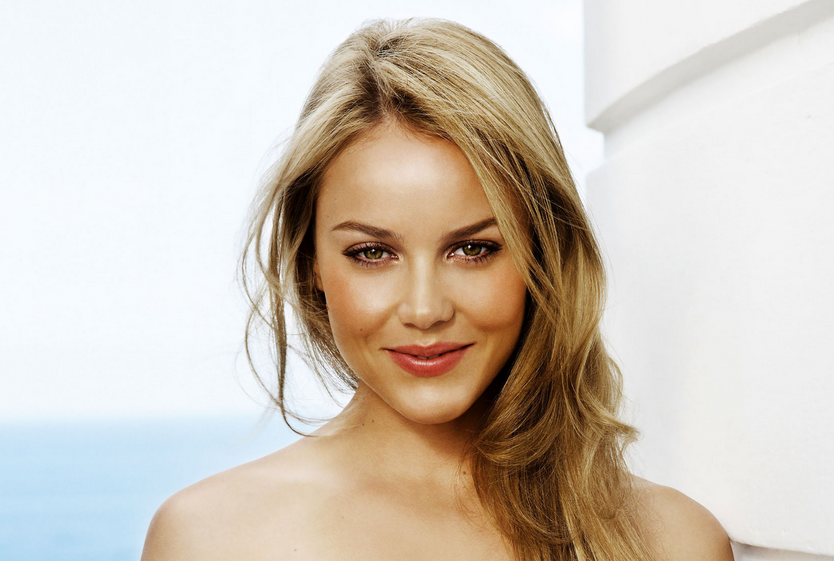 Abbie Cornish is another stunning Australian star with the signature ‘Aussie Look’ – blonde hair and enchanting hazel eyes. She’s landed roles in huge Hollywood films such as Limitless and The Girl. One of the most beautiful things about Abbie is her flawless skin which she credits to wearing sunscreen every day under the harsh Australian Sun. It’s important to find a sunscreen that is not oil based to make sure your skin won’t break out. Neutrogena have a fabulous range of non oily sunscreens with moisturizing elements as well. 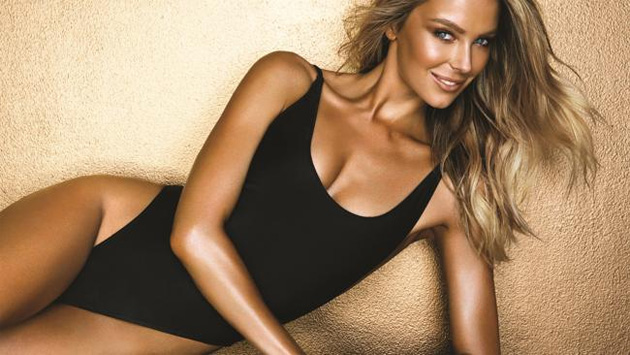 Jennifer Hawkins stunned the world with her incredible beauty when she won the Miss Universe competition in 2004. Since then she has gone on to be a TV host and became the face of Myer Australia. Jennifer Hawkins is always gorgeously bronzed however she attests her tan to a bottle, with the Australian sun being too strong and dangerous to spend hours baking under it. She has produced her own line of tanning products called “JBronze” which she claims gives an incredibly natural brown colour. If that’s what she uses on her skin, then run don’t walk to get yourself a bottle! 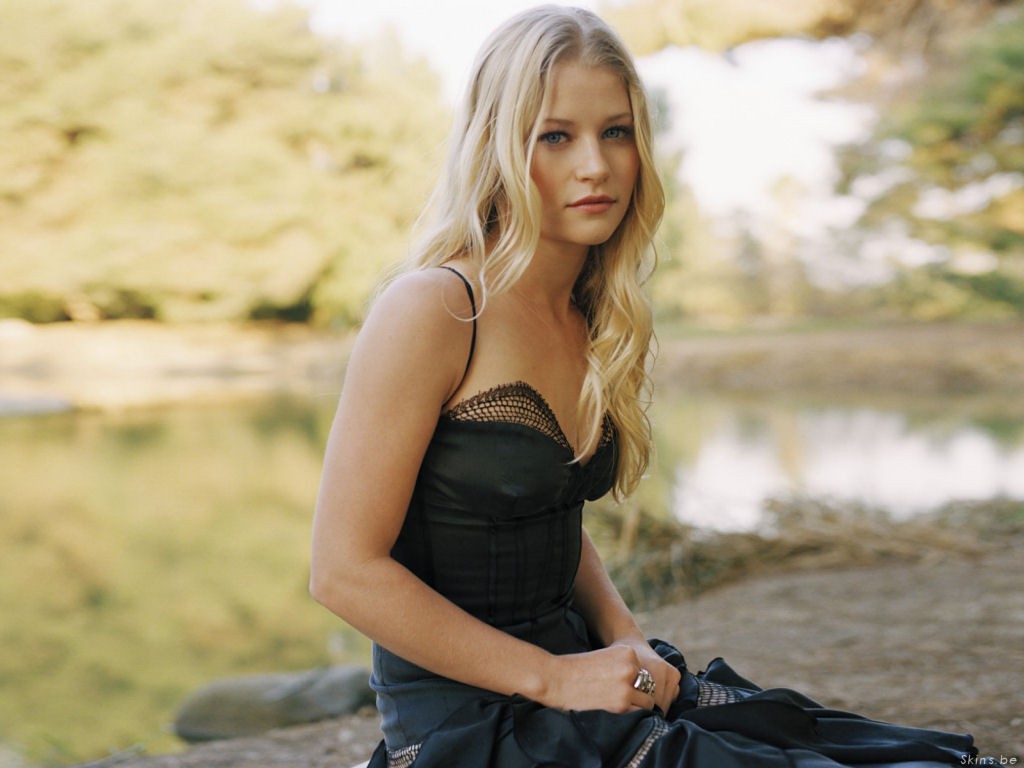 Emelie broke out into Hollywood with her role on Roswell and then the ABC drama Lost. Emelie is 34 but keeps her baby face glowing with a few tips of her own. She credits her glowing skin to drinking lots of water on set as well as taking Fish Oil supplements which she claims is her biggest beauty secret. If you’re not getting enough Omega 3 (which is found in fatty fish) then a Fish Oil supplement would be a great addition to your skincare regime. 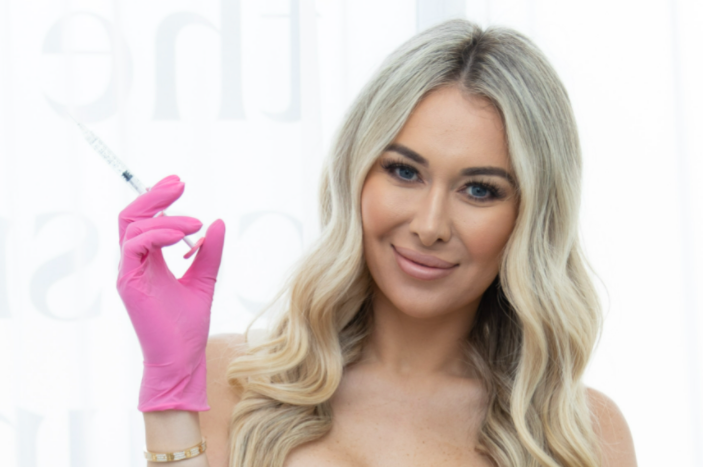 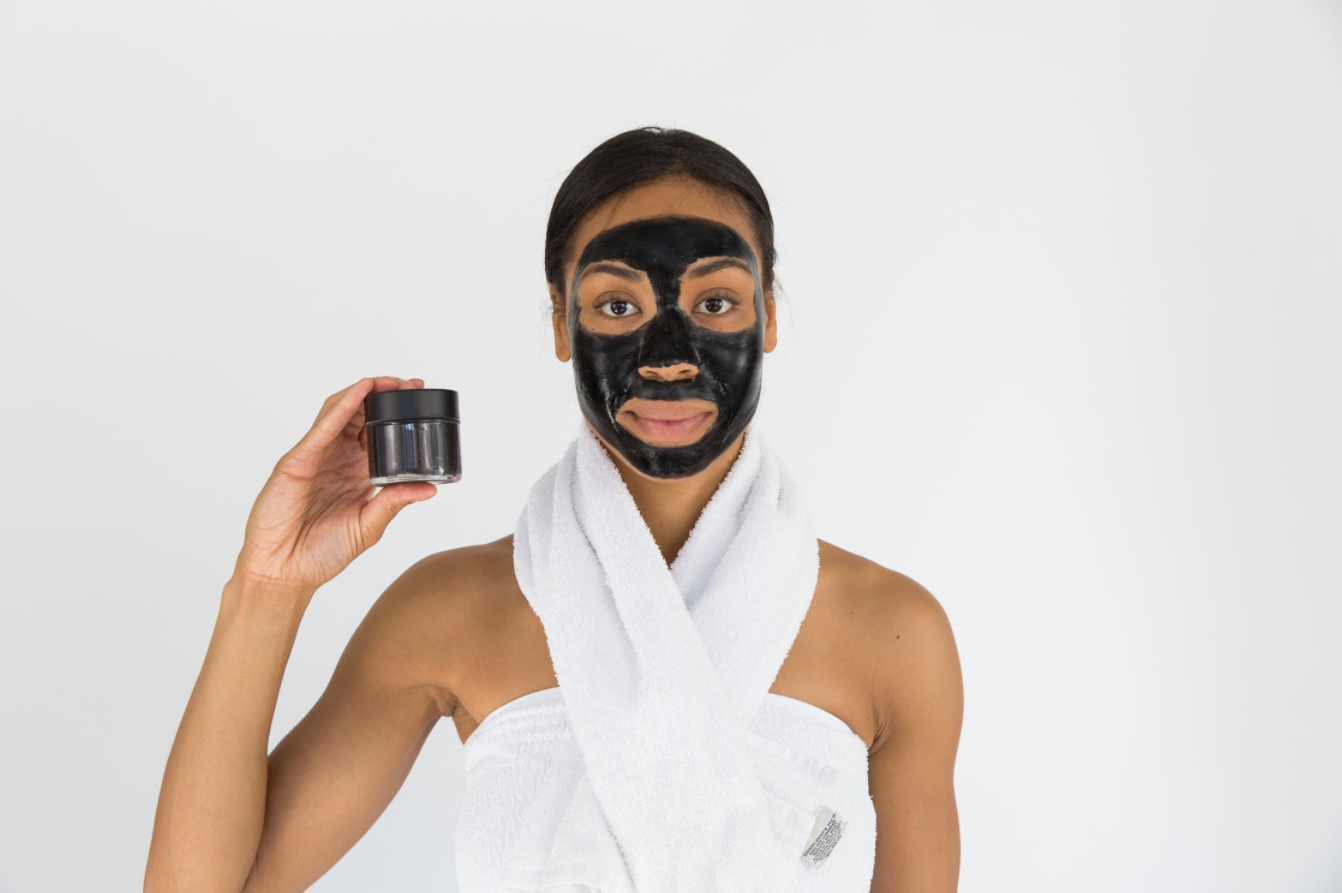 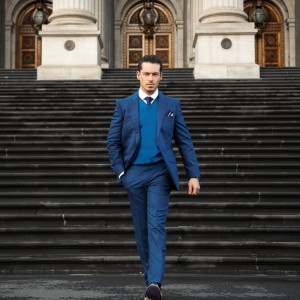 Well, are they, asks Jess Cammerman? There has been an ongoing dispute as to whether Sydney or Melbourne is Australia’s...
© Onya Magazine 2009 - 2021
Back to top