Why We Work Through The Pain 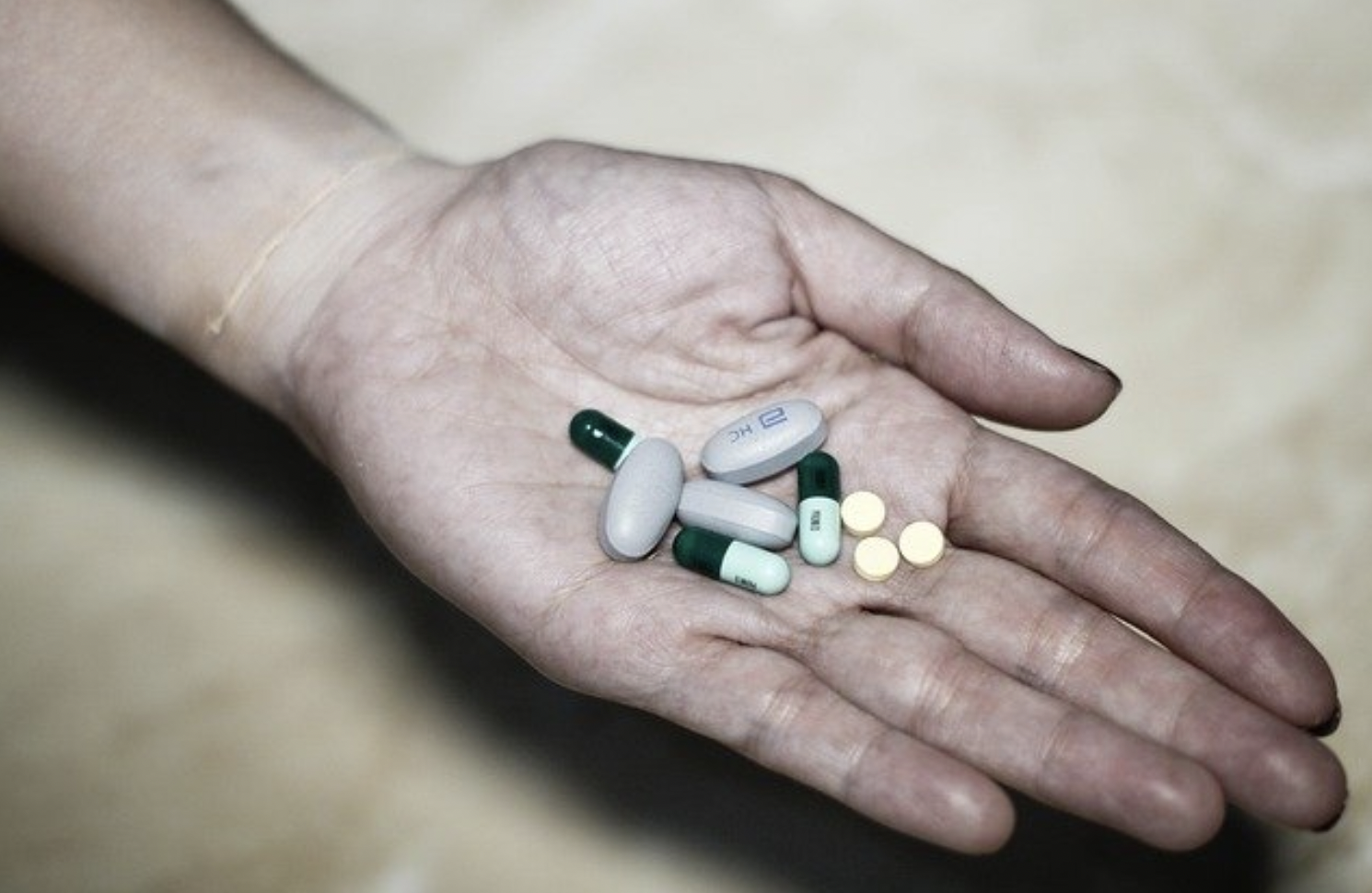 Pain is our bodies’ way of telling us to stop doing something, and when we feel it, we usually do stop whatever we’re doing. That can be something as obvious as “standing close to a fire” or something seemingly benign, like brushing our teeth. In any case, pain is a warning signal, and once we’ve stopped doing what was causing it, we can usually expect the pain to recede.

However, we can all think of at least one occasion when we’ve heard or seen the construction “[verb] through the pain”. It might be a sports professional playing through pain, someone laughing through it, or a gym user lifting through it. Increasingly often, we also hear of people working through the pain; it’s staggeringly common to hear of someone who is injured or ill continuing to work even though their body is telling them it’s a bad idea. So why do we – in the knowledge that it’s not great for us – take this decision?

We really need the money

A study of Utah residents found that, in a given period, 57% of the state’s opioid-related deaths were to people who had suffered a prior work injury. Even at the point where work will cause pain bad enough to necessitate some of the strongest painkillers available, people keep working through. Those painkillers should not be used to ensure someone can continue to do their job; they’re designed to numb pain that over-the-counter pills can’t touch. That’s how much some people need to keep a pay packet coming in; it’s essential to know what assistance you can claim if an injury makes it too painful for you to work, because the alternative can be deadly.

We don’t want to make a fuss

There is a human tendency to treat even quite serious pain as little more than a temporary inconvenience, nothing worth making a fuss about it. The language around this kind of decision illustrates why people do it, too. Terms like “soldiering on” and other, more colourful phrases, make it seem admirable. The counterpoint is that you’ll be able to work for more years in the future if you see a physiotherapist for back pain, follow a rest and treatment plan, and get back to work when you feel better. Otherwise, it just gets worse.

We think it will be good for us

The philosopher Friedrich Nietzsche is quoted as saying “That which does not kill me makes me stronger”. It’s understood that he was referencing trials in life rather than physical damage, but even then it’s not really true. And when it comes to physical pain, it’s all the more untrue. The idea that working on with pain will make you tougher is a total fallacy – in reality, it will place more pressure on the injured part, likely bringing about a more serious injury – and it will also put more strain on the rest of the body as nearby joints and muscles take additional demand. Nietzsche should have said “That which does not kill me is a warning” – it might not have been printed on as many T-shirts, but it is true.

If there is any way at all of avoiding the need to work through the pain, consider it to be a blessing. There is nothing brave about needlessly working on when you’re hurting, and if you put in the recovery time, you’ll have plenty of chance to work on the other side.

How To Get Your Business Back On Track Post-COVID

The Services You Didn't Think About For Your Business

How To Get Your Business Back On Track Post-COVID

There is no denying that the coronavirus has caused chaos for businesses. Companies face a set of unique challenges as they...
© Onya Magazine 2009 - 2021
Back to top