Why More And More People Have Cosmetic Surgeries 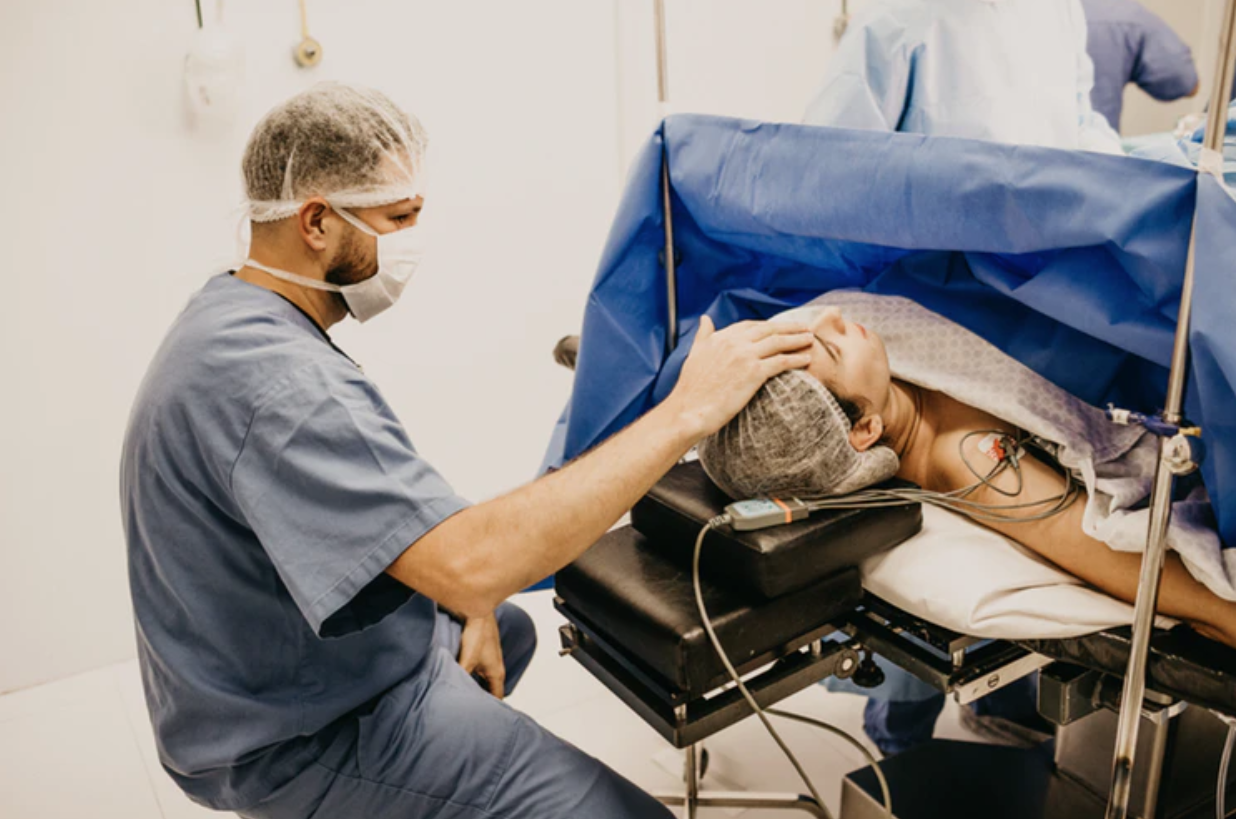 Largely popularized by celebrities and TV shows like Nip/Tuck, cosmetic surgeries are a branch of plastic surgery that is carried out to improve a person’s physical appearance. From hair transplants and breast augmentations to toe alignments, they are available for virtually every part of the body. Nowadays, it’s hard to overlook how popular these procedures have become across all genders and age groups. As a matter of fact, the American Society of Plastic Surgeons estimates that nearly 18 million people (or the entire population of a state like New York) underwent aesthetic improvements in 2018 alone, compared to 15 million in 2013.

Now, to understand this increasingly popular phenomenon, we’ve put together a guide outlining some common reasons that motivate people to go under the knife for body-shaping procedures, along with some useful tips and references.

One of the most prominent reasons as to why many of us resort to cosmetic surgery has to do with growing concerns regarding our body image. Today, with non-stop media exposure, whether in the form of television, movies, music videos, fashion, or even sports, people have grown incredibly self-aware of their own physique. This is mainly due to the fact that modern society pushes for uniform beauty standards by making us self-reflect and identify (perhaps unconsciously) with the perfect faces and bodies we see on TV or in magazines. As a result, many people begin to feel insecure, which creates obsessive needs for thinner noses, bigger breasts, and slimmer waists, in order to improve their self-esteem, happiness, and satisfaction.

Likewise, in today’s world, it’s fair to assume that a person’s appearance can strongly influence their overall life success. Several studies have indeed shown that people with pleasing physical attributes tend to achieve better careers, more fulfilling social lives, and higher economic standings than their average-looking counterparts. For example, in certain parts of Asia, it’s very common for young women to undergo procedures to improve the appearance of slanting eyes in the hope of landing a good job and finding a suitable partner. Ultimately, more and more people opt for cosmetic surgeries not just to enhance their physique, but also as an investment for more prosperous futures.

Naturally, with this booming demand for sculpted faces and modeled bodies, offices and clinics are flourishing across the nation. In fact, we’ve never seen more specialized places to get Botox injections, liposuctions, skin rejuvenation, hair growth treatments, and more. That said, when it comes to selecting a practitioner, the dedicated team over at New Jersey’s ReflectionsCenter.com recommends going for experienced professionals who will ensure the procedure is carried out expertly and deliver the expected results. Relying on their expertise is bound to put you at ease and prevent malpractices and medical misfortunes. In any case, remember that undergoing any kind of cosmetic surgery is not a decision to be taken lightly.

Developments in Medicine and Technology 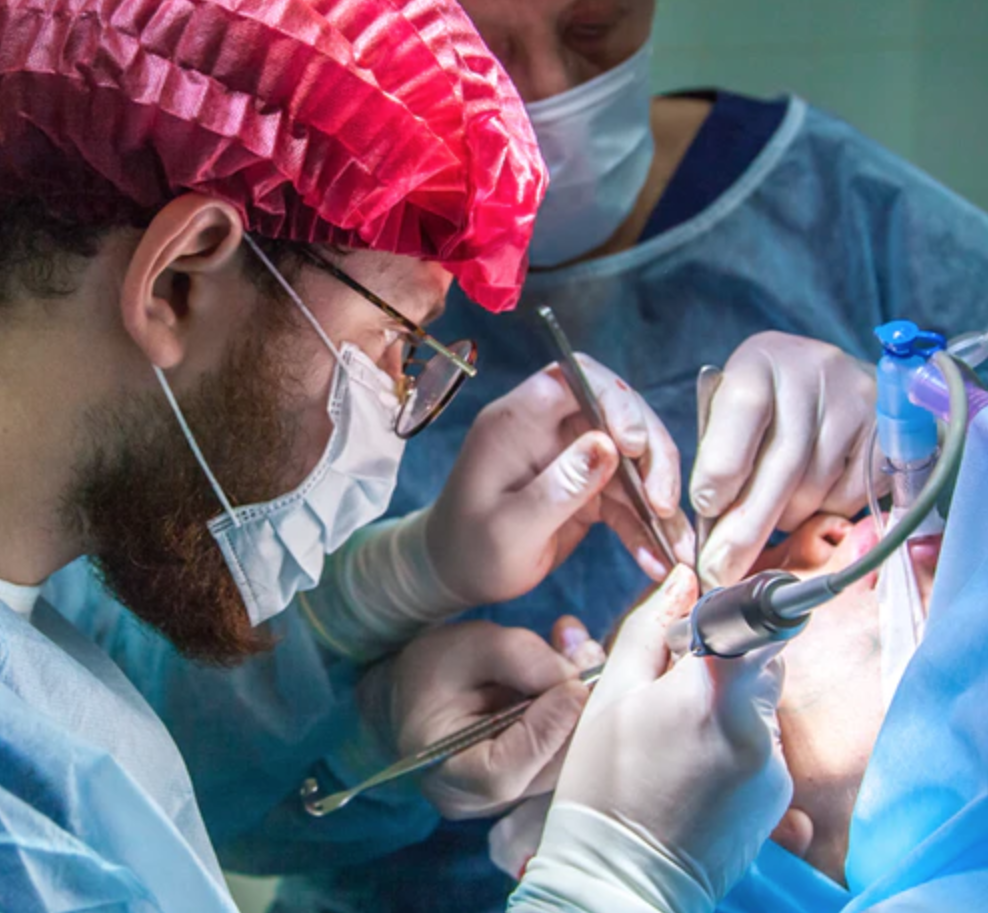 Despite the genuine determination and enthusiasm, a lot of people are still reluctant to go ‘get work done’ for fear of acute pain or botched operations. While they do come with their share of pain depending on how invasive the procedure is, cosmetic treatments have evolved a great deal over the last decades. Medical professionals are continually coming up with less invasive procedures to minimize discomfort and ensure safety, which should be reassuring if you’re considering going under the knife yourself.

As we’ve previously explained, undergoing these kinds of procedures isn’t what it used to be 15 or 20 years ago. And that applies to your wallet, too. In general, the widespread popularity of aesthetic body improvements has made prices go down, which in turn, has been prompting more and more people to consider having one. Of course, they’re still (very) expensive, and the prices largely depend on what type of procedure you’re interested in, as well as how reputable your service provider or clinic is. For your reference, while a rhinoplasty (nose job) costs $5,000 on average, a full-body lift will go for around $30,000.

All in all, cosmetic surgeries aren’t just a growing trend, they’re on their way to becoming a widely accepted cultural standard. In truth, as long as people will reflect on their physical attributes, the number of aesthetic procedures will only keep growing in numbers. Whether it’s to correct a physical flaw, slim down your figure, or fight the effects of aging, there will always be a reason to seek body positivity and improve your self-image.

Top Tips For Choosing A Caterer For An Event 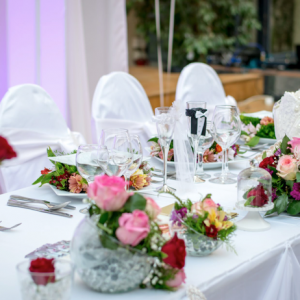 Top Tips For Choosing A Caterer For An Event

Everyone wishes to have a good catering service for their event. Good food with orderly arrangement and cleanliness are some...
© Onya Magazine 2009 - 2021
Back to top