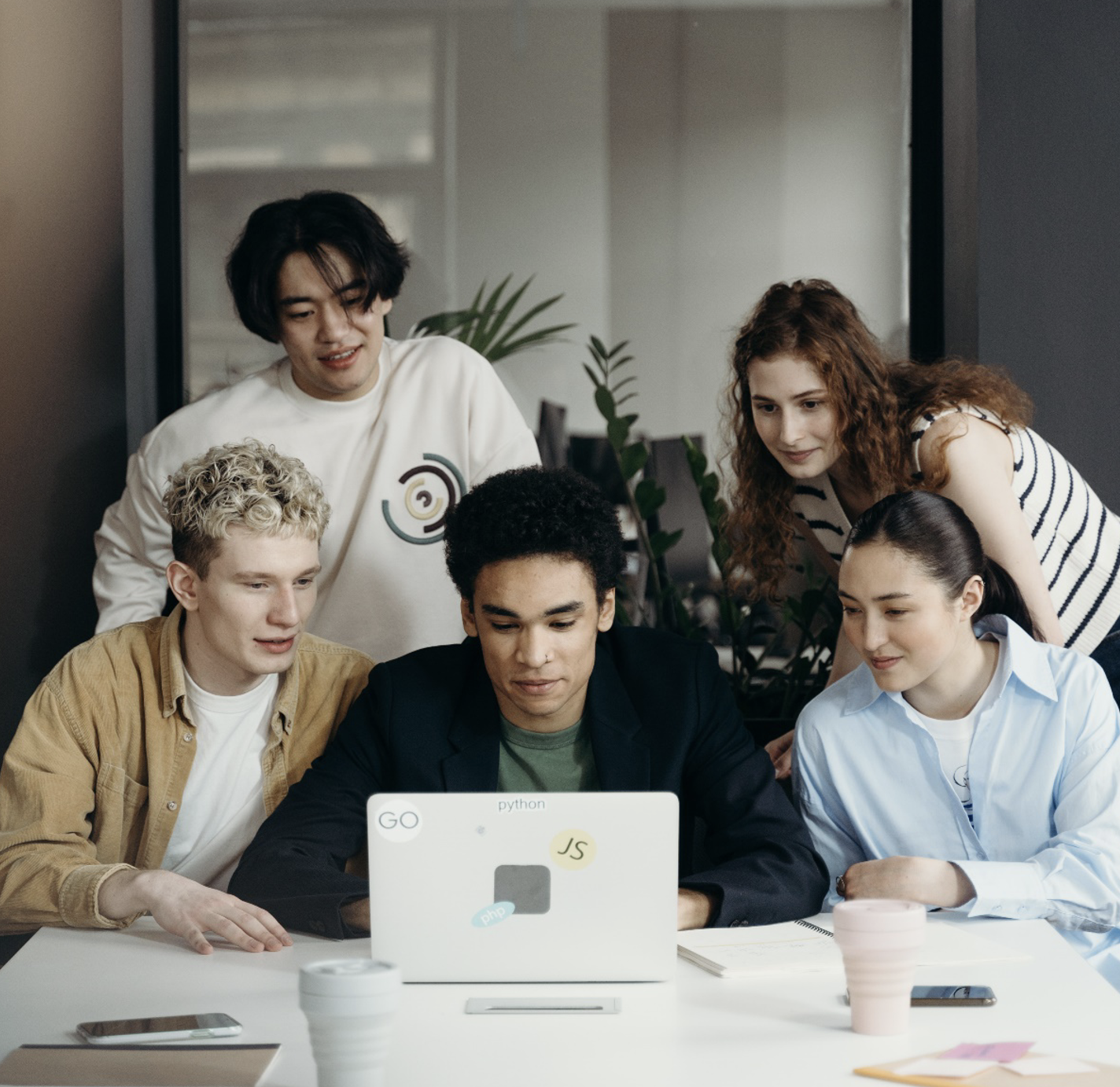 Truth is, the overwhelming majority of people fall into one of just a handful of major porn-viewing categories. Some would probably admit they can relate to more than one of these categories, but nonetheless demonstrate traits and preferences more than others.

If you fall within this group, it’s time to get a grip – in more ways than one!

If this is the label at applies to you, seriously – try sharing a little less openly.

4. The Kinky and Creative Consumer

Even the sky isn’t the limit when it comes to the weird and wonderful stuff taking place around the clock online. If it’s something you wouldn’t dare even suggest in the real world, you’re covered by a bottomless online spank-bank.

A great way of finding out what you’re really into, just as long as you can handle it…no pun intended!

Popular Places To Tie The Knot 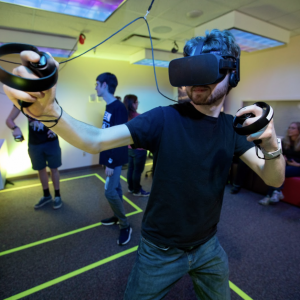