Can Infidelity Be Prevented: What Makes A Woman Cheat? 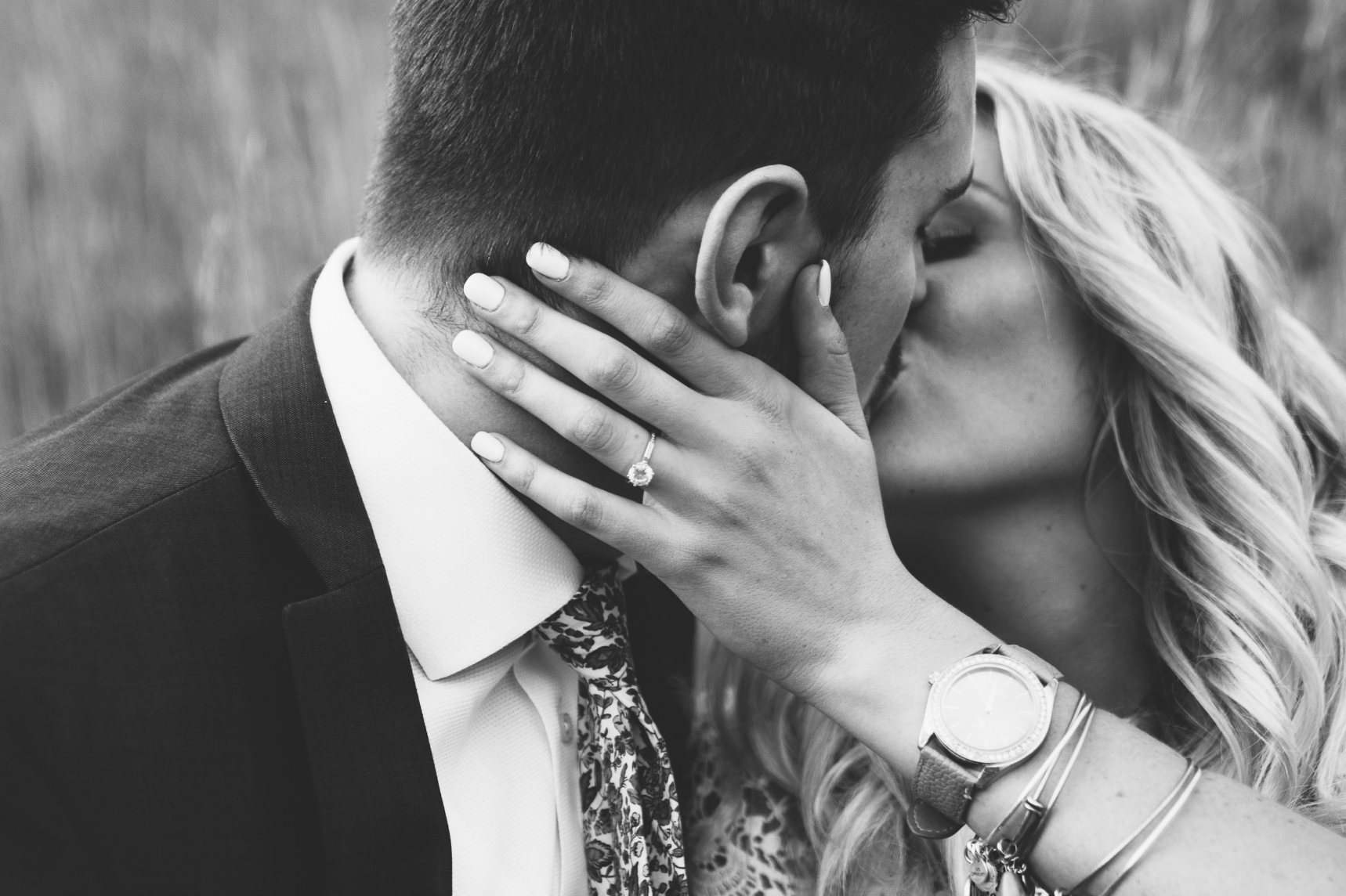 Cheating is something that affects most people during their life — whether they realise it or not. In many cases, there is very little that can be done to stop this from happening. But in certain circumstances, there are specific reasons for a woman’s infidelity, and many of them can be prevented.

Research shows that men and women cheat for different reasons. Men tend to turn to cheating in search of sexual gratification. Women, on the other hand, tend to have far more complex reasons for seeking illicit sex with others. By analysing your partner’s behaviour, actions and personality traits, you might be able to identify potential issues before things get out of hand.

It’s important to remember that a woman can feel lonely even if she spends the majority of her life with her partner. According to research from Rutgers University, women are much more likely to have an emotional connection with their secret lover than men are. And the reason? Well, it could be down to the fact that women tend to seek affairs if their relationship lacks an emotional dimension.

If you aren’t spending quality time with your partner, discussing your emotions and generally sharing your life, the chances are your wife or girlfriend is lonely. It’s therefore important to take time to talk and share one another’s innermost thoughts.

The betrayal of infidelity can fester for many years afterwards. The hurt caused can often turn to anger, and a desire to make a partner feel that same level of pain and betrayal.

For women, sex and love are usually inextricably linked. The need to feel sexy and desired is hugely important to a woman’s self-esteem, so sex is undoubtedly a major issue in any relationship. If sex has become functional and a means to an end, it simply can’t be as good as it could be. This is why communicating with each other about fantasies and sexual desires is absolutely essential. If things aren’t right in the bedroom, a woman may look elsewhere for those feelings of desire and passion.

A lot of men gain weight as they approach middle age, and this can leave their partner feeling like they’re with a completely different person. Rather than ignore the problem, it’s usually a good idea to address it in an upfront way. Where weight gain is severe, the extra pounds can actually interfere with the mechanics of sex, forcing a woman to look elsewhere.

A woman who suddenly decides to improve her appearance in some way might receive an increase in attention. If a woman isn’t getting the attention and compliments she deserves from her partner, she’s much more likely to be tempted into infidelity by the admiration of others. This is just one of the reasons why it’s important never to take one another for granted in a committed relationship.

Women who feel insecure about their personality or appearance will often seek validation from others. And in many cases, this validation will be sought in the form of sex or intimacy. Women who value themselves will project their lack of self-esteem onto their partner — reaching the conclusion that he or she feels the same way.

Of course, a woman’s infidelity can be down to plain boredom. There is always an element of taking each other for granted in a long-lasting relationship. However, when things become repetitive and predictable, boredom can set in, and that’s a very dangerous thing for any relationship to endure. But boredom can be alleviated with changes to routines, surprises, experimentation in the bedroom, and simply be making an effort. A lot of relationships are saved by exploring different sexual fantasies, such as group sex and illicit encounters with strangers.

By spotting the tell-tale signs that point to a woman’s infidelity, you can make the necessary changes to your relationship before it is destroyed by cheating.

Essential Advice For Taking A Road Trip With Your Pet 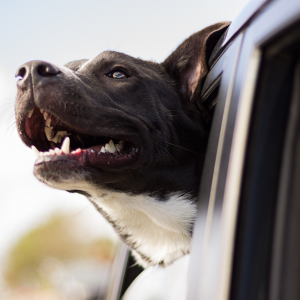 Essential Advice For Taking A Road Trip With Your Pet

Taking a road trip with your dog might just be one of the greatest pleasures in life. Exploring a new part of the world...
© Onya Magazine 2009 - 2021
Back to top